The World of Energy is celebrating its 50th anniversary on July 1 with a renovation and new exhibits. While the exhibits are new, the center’s mission is the same as it was 50 years ago: educate the public about energy production and the environment surrounding Upstate South Carolina’s power plants. Since it opened, more than 3 million students, teachers and other curious individuals have toured the facility in Seneca, and it’s been named South Carolina’s Best Educational Attraction.

The photos below show the World of Energy through the years. Help us improve our records by sending us your memories about the photos below. You can send us an email at illumination@duke-energy.com, and please include the photo you’re referencing. 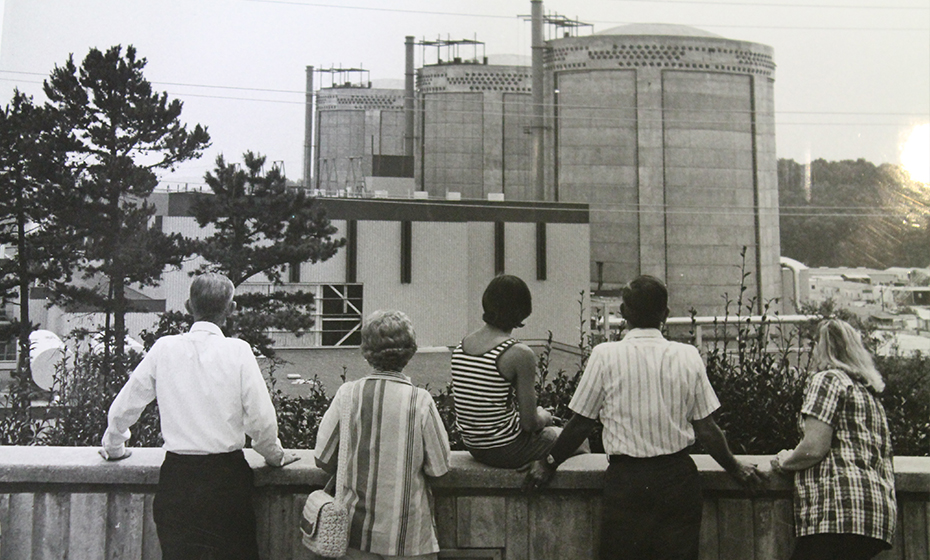 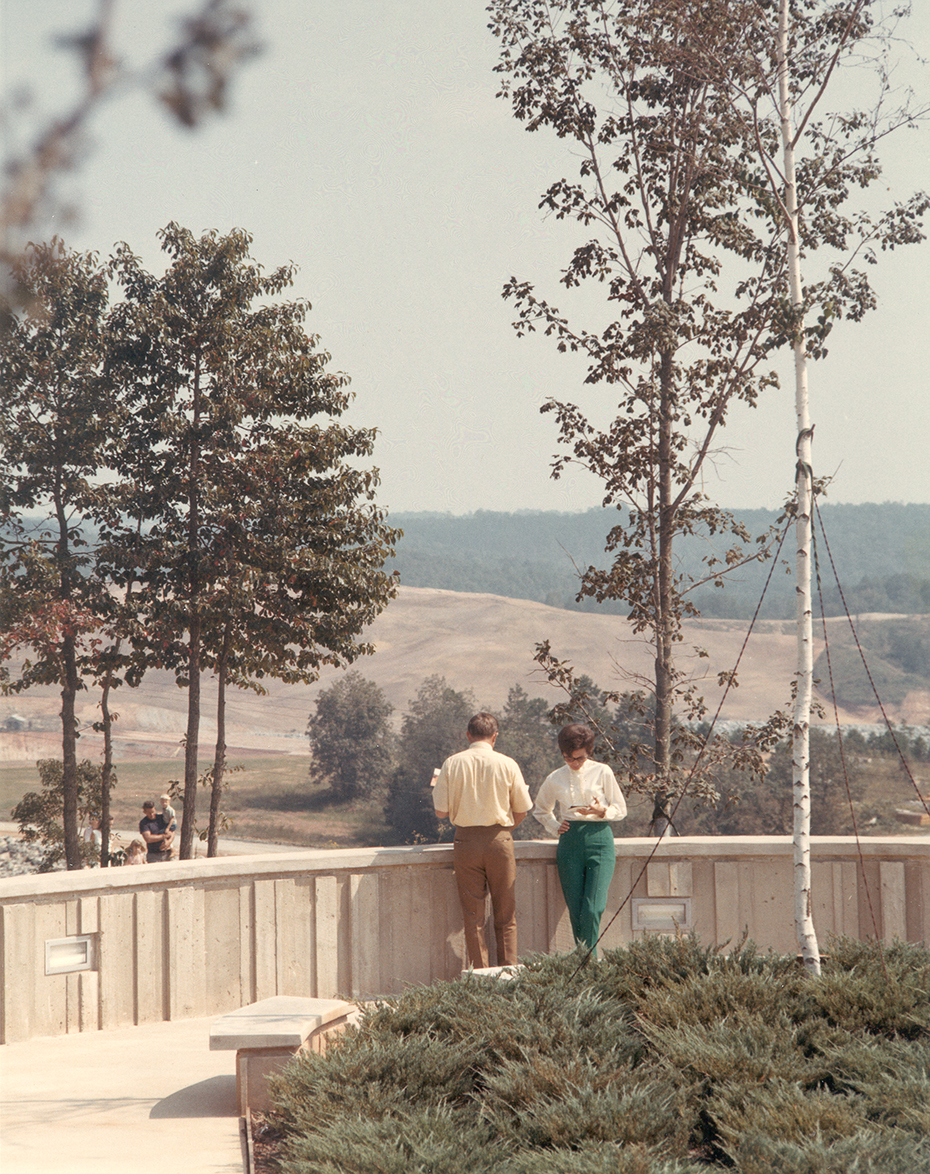 These visitors are looking east at the construction site for Keowee Hydro Facility. The area is popular for outdoor recreation from water sports to hiking and wildlife viewing – when the nuclear and hydro plants were built, Duke Energy also helped create the Foothills Trail, a 76-mile trail for exploration. 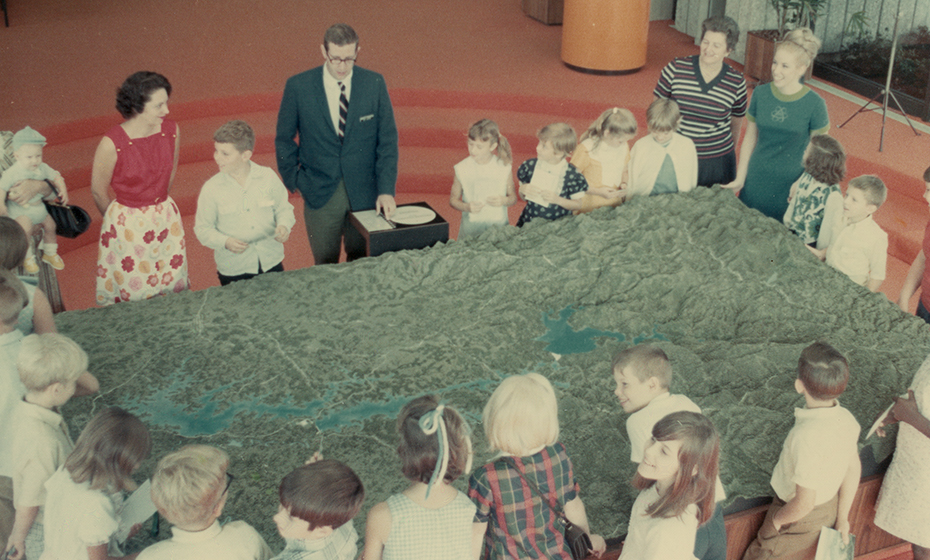 This is a topographic map of the region, which includes two hydro plants and Oconee Nuclear Station. It shows visitors how the natural terrain makes power production possible and more efficient. The map has been a popular exhibit since the World of Energy opened, and it’s still there today. This photo was taken in 1975. 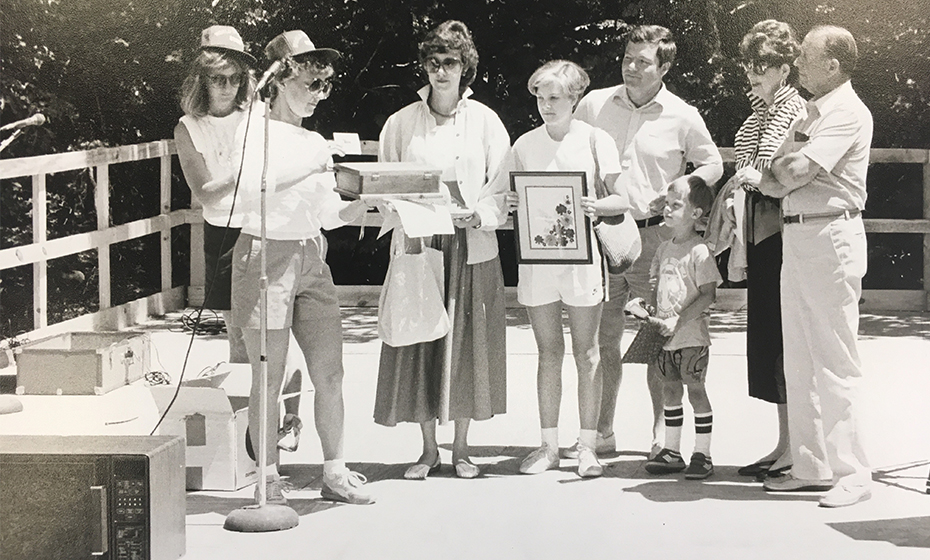 In 1986, the World of Energy celebrated its 2 millionth visitor, pictured here. 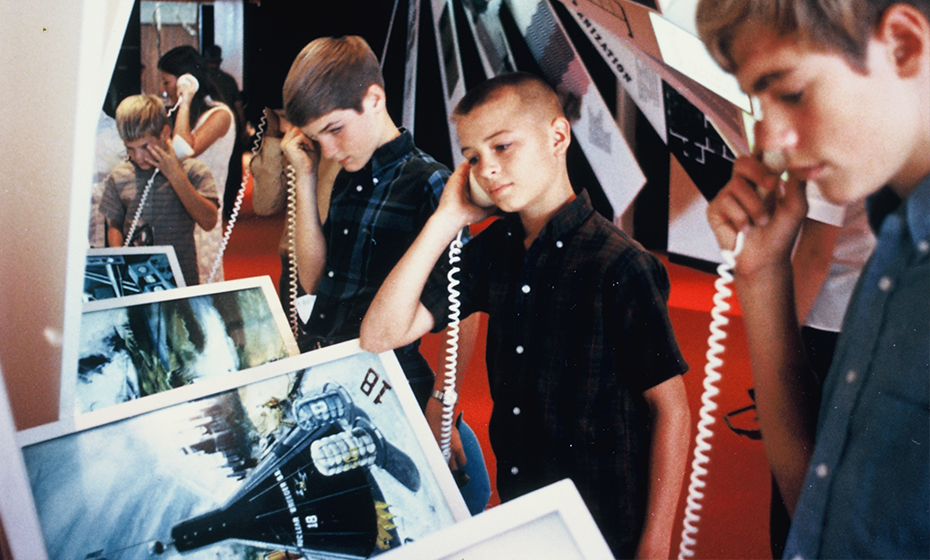 Students listening to phones that are part of an exhibit. Any guesses on the year? Or who the students are?

Here are a few more of the exhibits from decades ago. 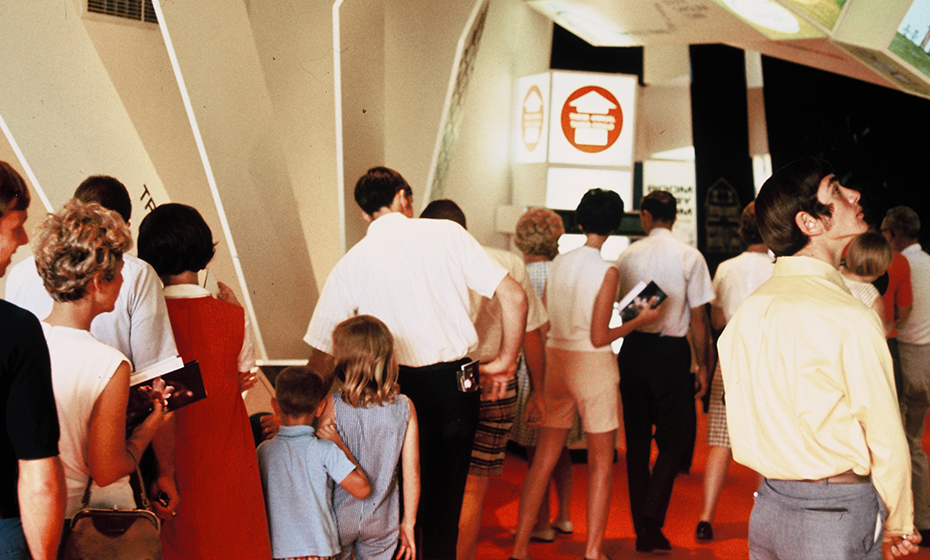 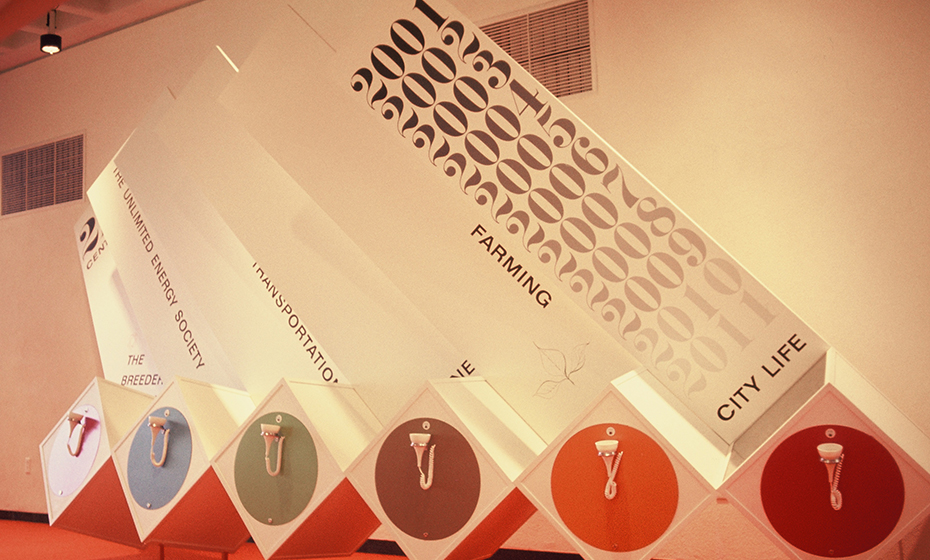 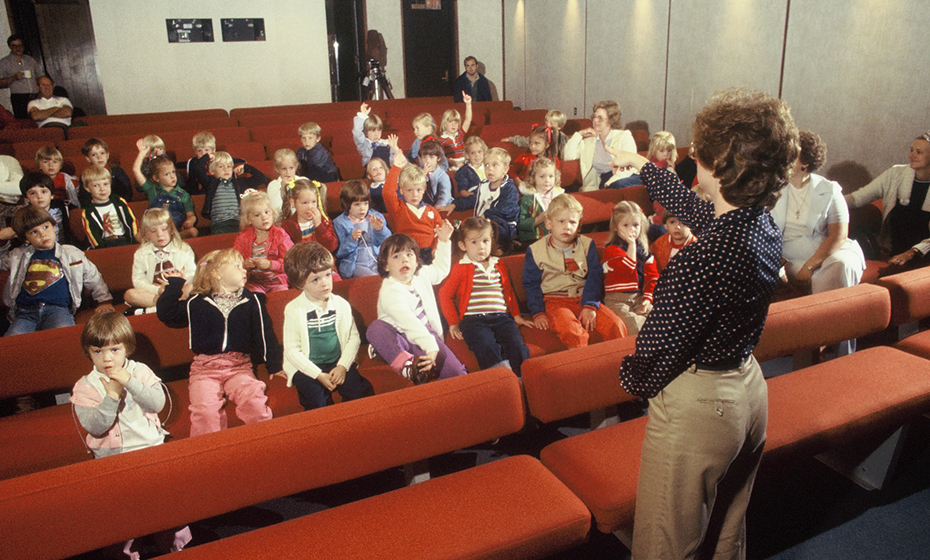 Learn more about World of Energy’s past and future in this article.

Retro photos: Do you know anyone in the IT group?

Retro: Can you ID these photos from yesteryear?