Two of our teammates at McGuire Nuclear Station were prompted by retro posts to submit photos from days gone by.

Eryn Molloy, a scientist in the Aquatic Plant Management Program, sent a sampling from the hundreds of photos at the plant from the 1970s and ’80s. As you can see, the images are on photographic slides (transparencies mounted in a holder to be projected). Very retro. She’s talking with company archivists about preserving the photos.

Senior Project Manager Mark Robson saw photos of turbines being moved to Catawba Nuclear Station and shared photos he took in 1996 when replacement steam generators were being moved to McGuire.

Thanks to you both. If you have photos or memorabilia from Duke Energy legacy companies that you’d like to donate or can identify anyone in the photos, contact illumination@duke-energy.com. 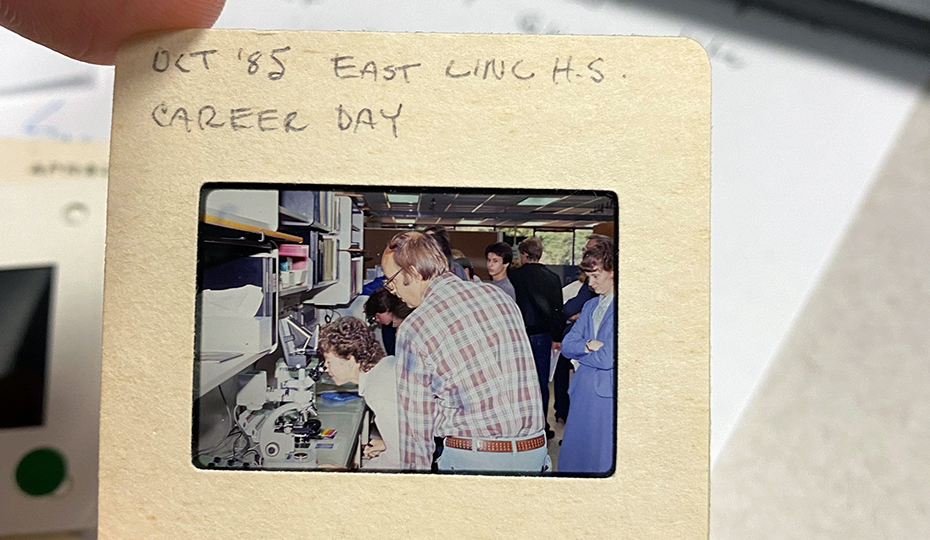 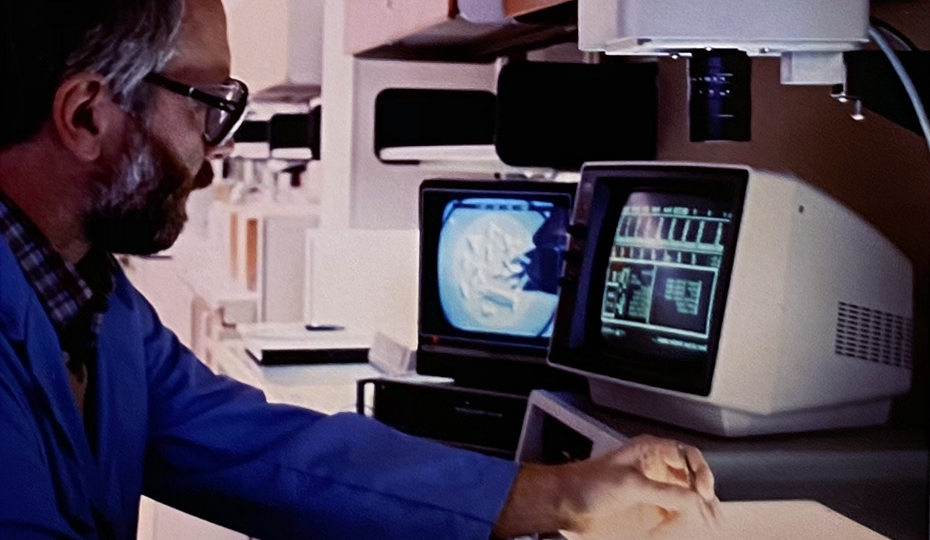 Who is this employee and what is he working on? 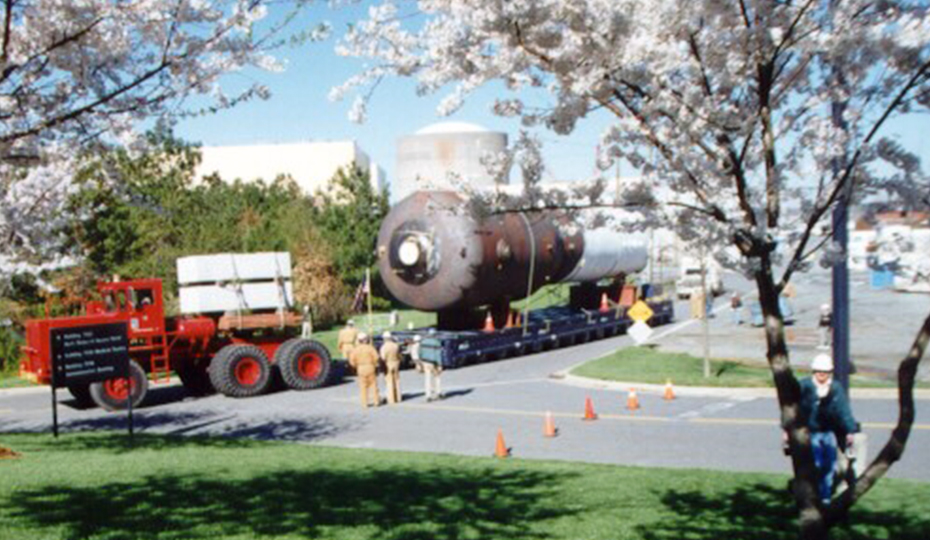 An old steam generator being taken to the retirement facility in the mid-1990s. 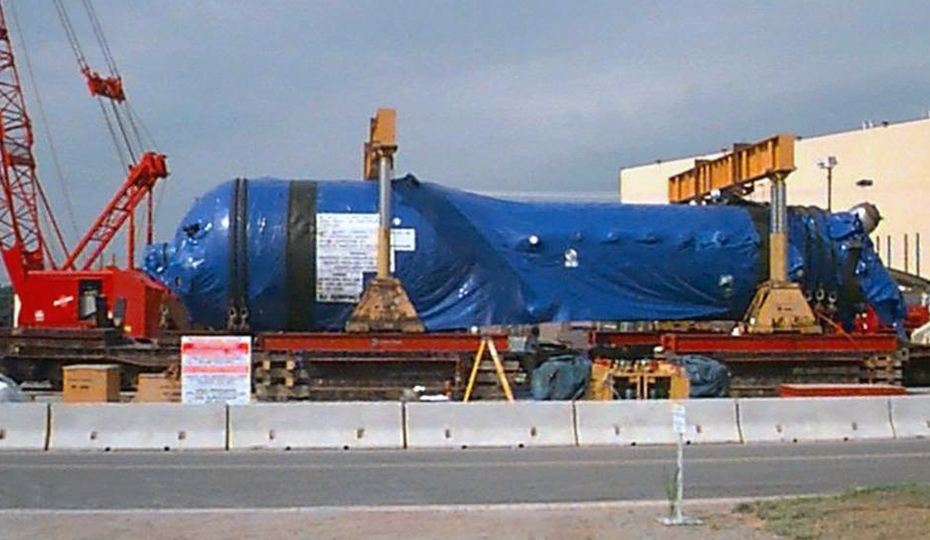 Robson shot this photo of a new steam generator being off-loaded for prep before installation at McGuire.