Catawba Nuclear Station in South Carolina took a big step in preparing for its refueling outage this spring.

The operative word being big.

Three low-pressure turbines, each weighing 184 tons, were transported by rail to Rock Hill then moved onto oversized trailers for a 13-mile trip to the Duke Energy-operated plant. The three trips took more than six hours each.

At the plant, the turbines were staged for their installation to ensure the plant can continue to deliver safe, reliable and carbon-free energy for customers. The company's Brunswick Nuclear Plant will also refuel one unit this year, while both the Oconee and McGuire Nuclear Stations will each have two outages in 2020. New turbines will continue to be installed at the Oconee plant. Nuclear plants shut down for refueling and maintenance every 18 to 24 months, in the spring and fall, when energy demand is lower. Workers replace about one-third of the used fuel assemblies with new ones. 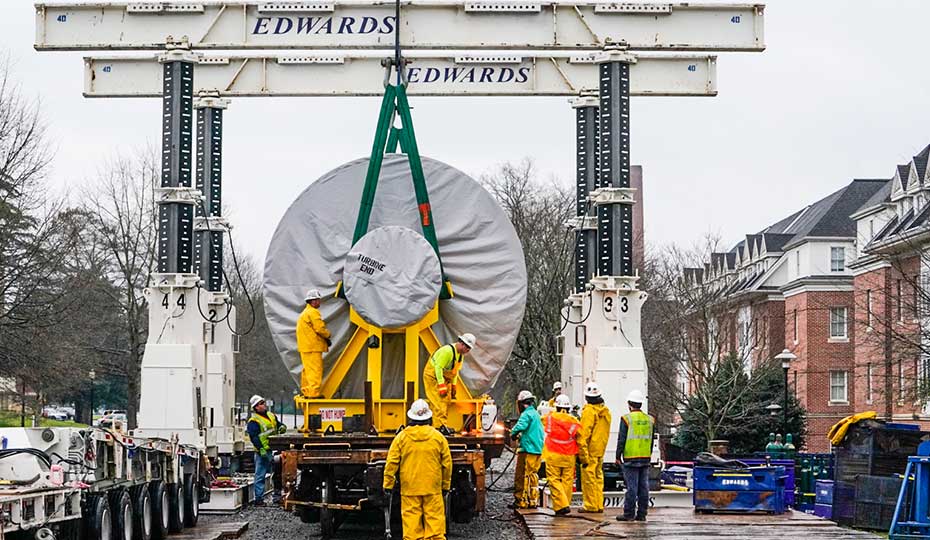 Three new turbines for Duke Energy’s Catawba Nuclear Station make their journey from the Norfolk Southern railway line in Rock Hill, S.C., to the plant. The turbines and transport skids were unwelded from a railway car and secured on a special truck bed. The next day they were transported at 20 mph to the plant and hoisted inside. 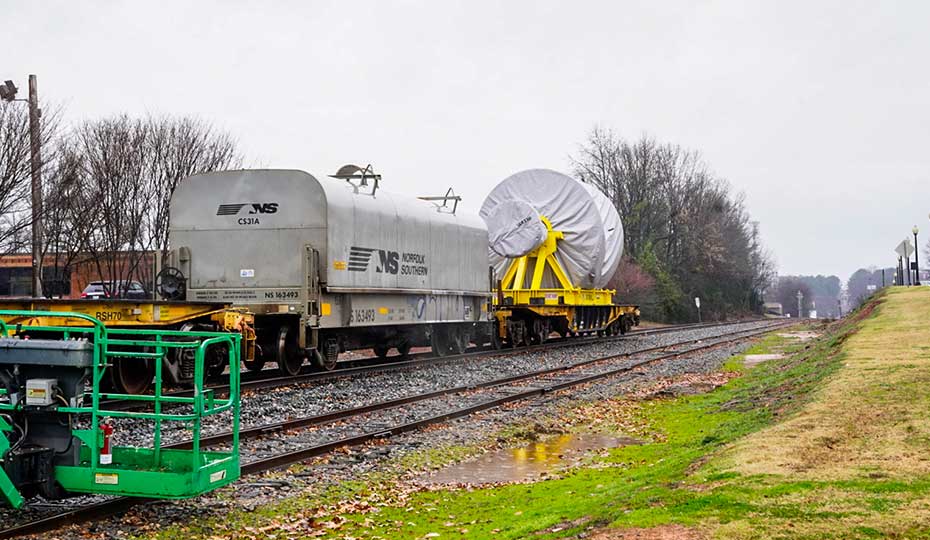 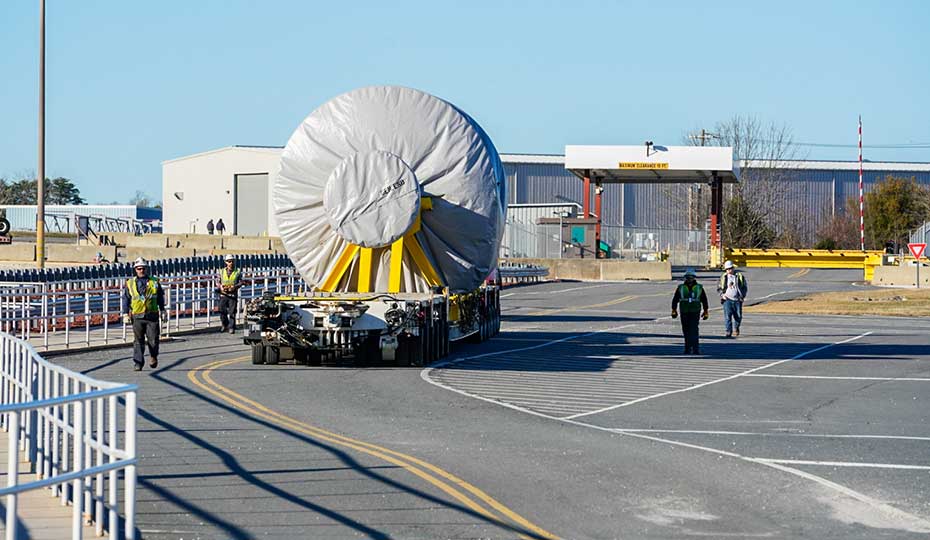 The turbine on its way to unit 1 at Catawba Nuclear Station. 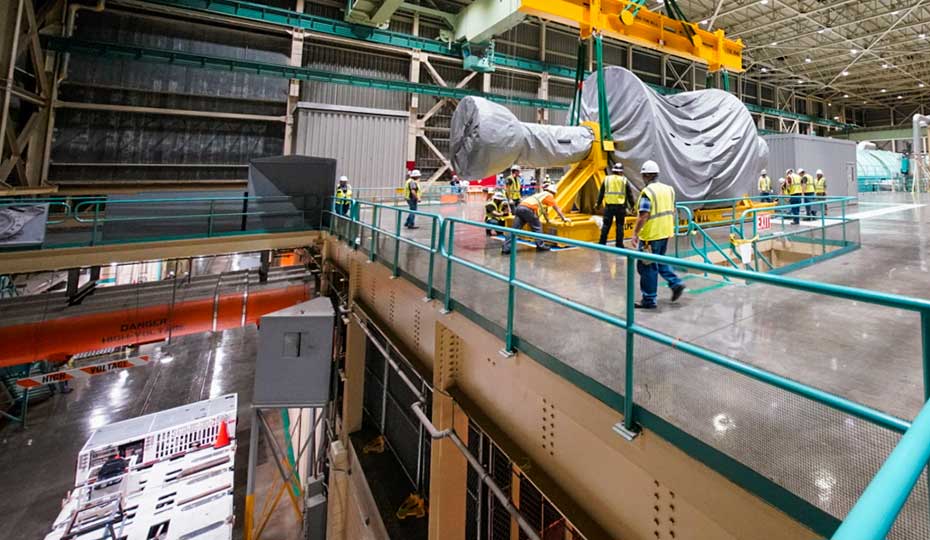 The turbine was moved to a spot on the turbine deck where it will stay until installation. 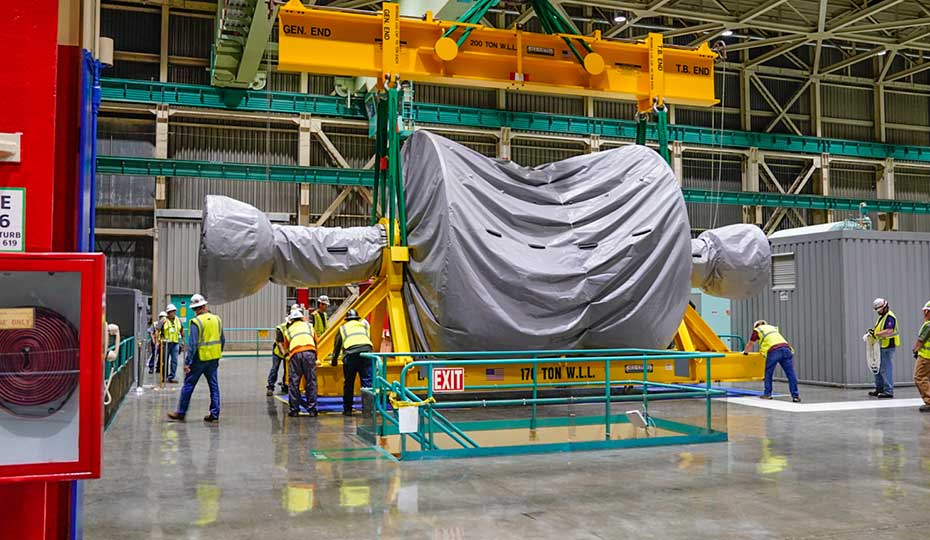 Nuclear power accounts for about half of all power generated by Duke Energy in the Carolinas. 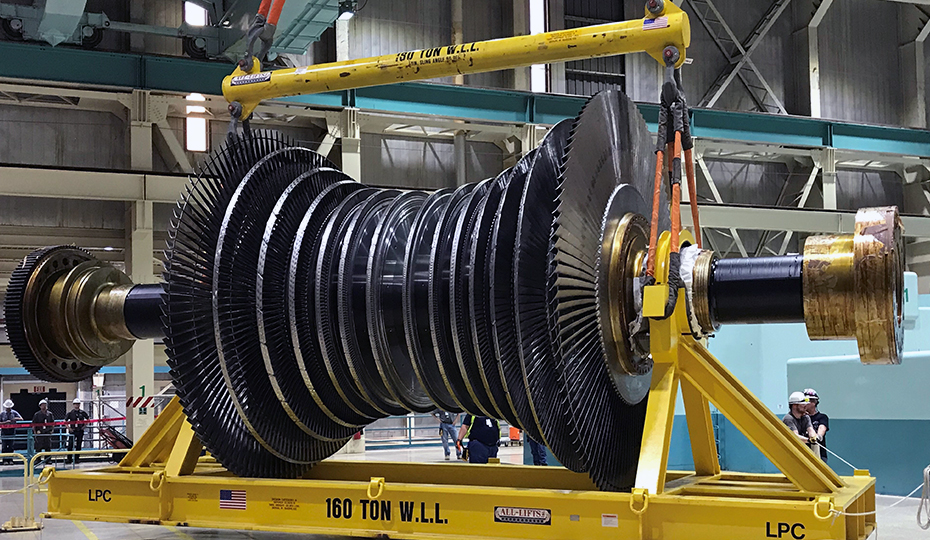