These photos look like they were taken in the 1980s and '90s. What do you think?

Can you identify anyone in the photos from the Duke Energy archives in Chalrotte, N.C., or know when or where they were taken? Email illumination@duke-energy.com, and include the photo number or attach the image. 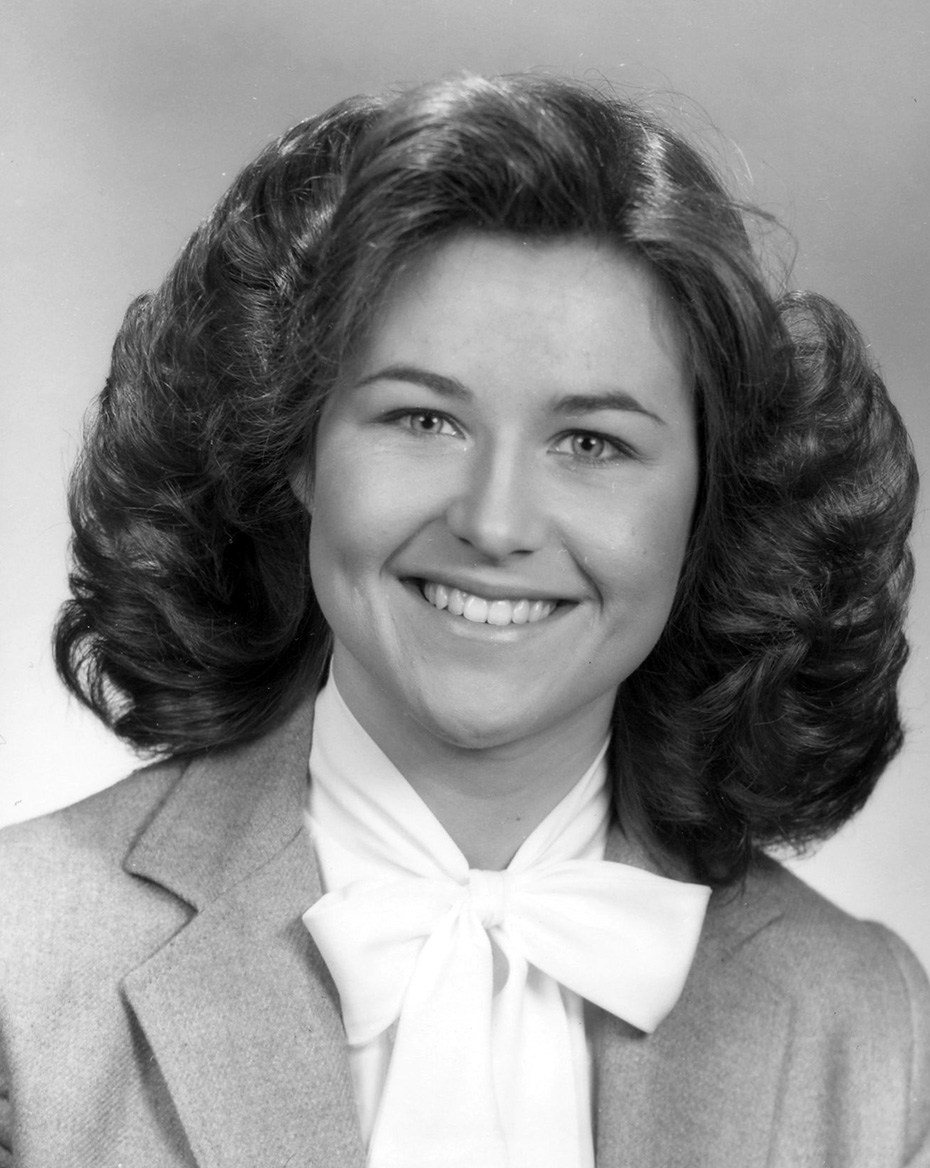 Photo 483: Who is this Duke Power employee? What was her job, and where did she work? 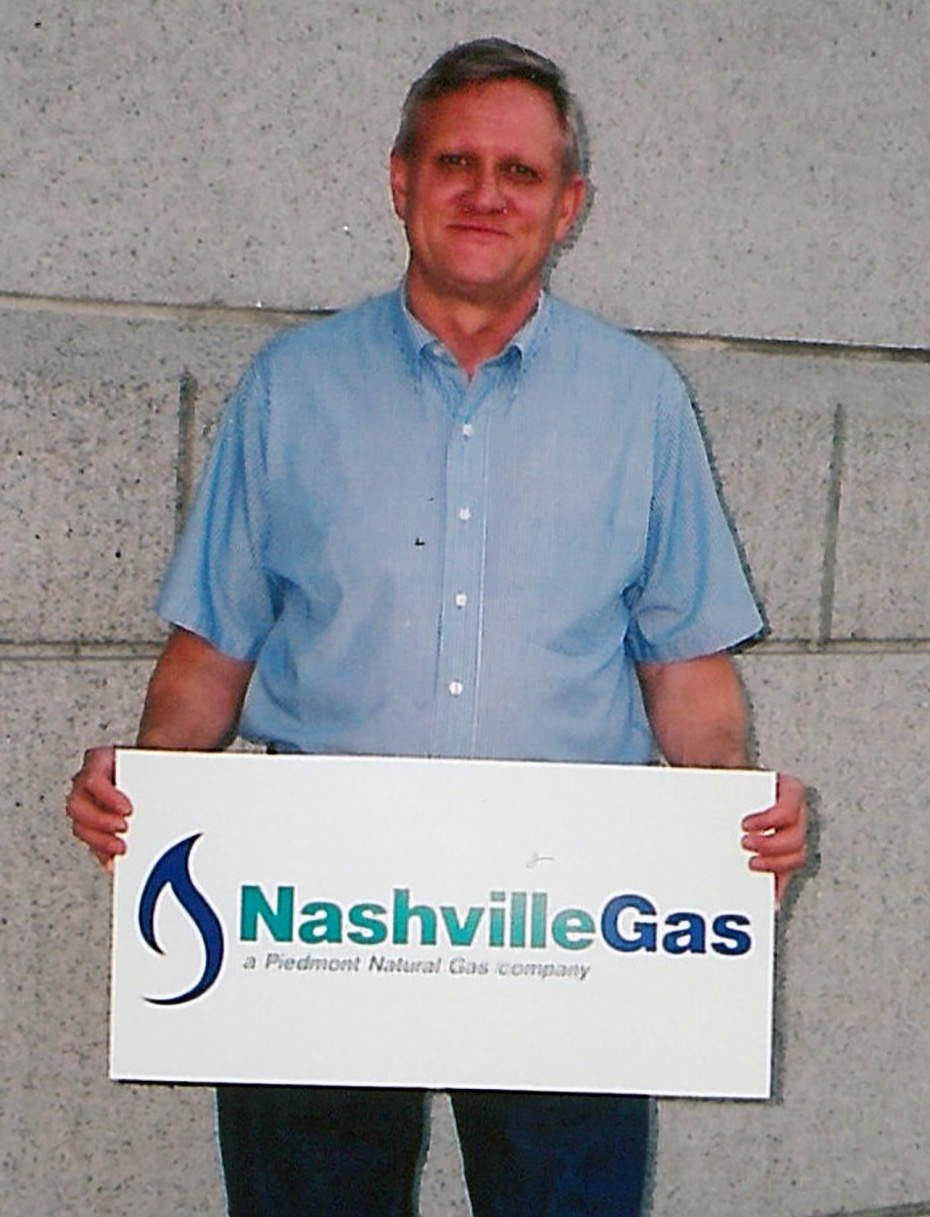 Photo 553: Who is Nashville Gas employee, and why is he holding the sign? 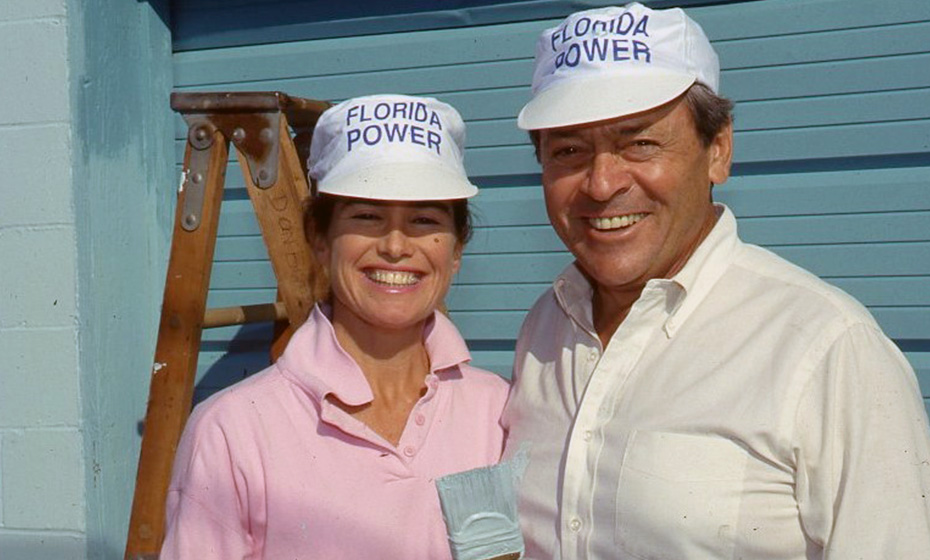 Photo 615: Looks like these Florida Power employees took a break from painting to pose for a photo. What was the event they were attending? 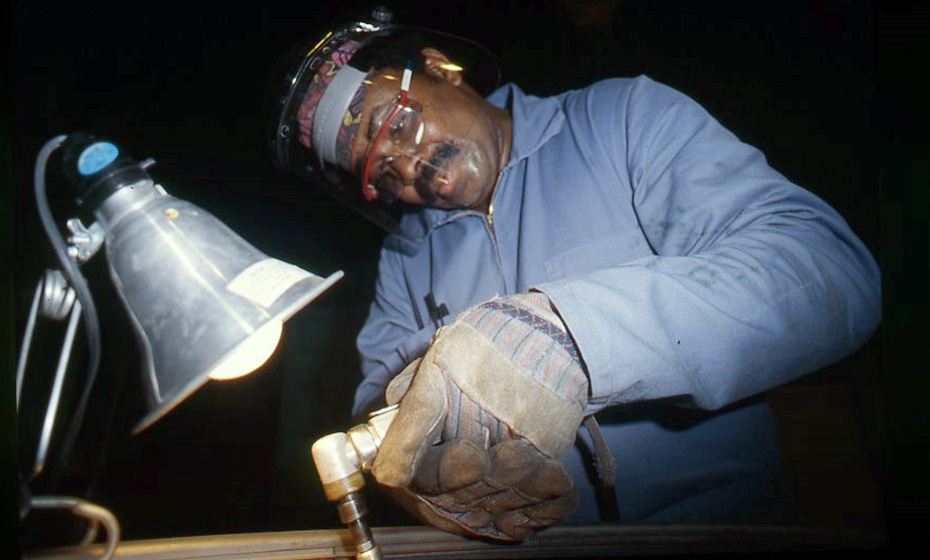 Photo 634: What was this Florida Power employee's job? Where did he work?

Ed Brewer, Duke Energy vice president of Operational Excellence Assessments and Oversight, identified the man in Photo 566 as Ronnie Allen, “who worked in fuel handling at Roxboro Plant for decades. In the photo, he is operating coal car unloading equipment at Roxboro, from the ‘control tower.’ I had immediately recognized the location and equipment, as I have a photo of my father, Harry Brewer, in the exact location, from the same angle (below). The photos were taken by Martel Gibson, a clerk at Roxboro (retired), who was assigned the duty of documenting typical tasks within the power plant in October 1974. Martel gave me the picture of my dad when I worked at Roxboro in the ‘90s. Also note that my older brother, Duncan, is a project manager for CCP, and works a great deal at Roxboro Plant these days.” 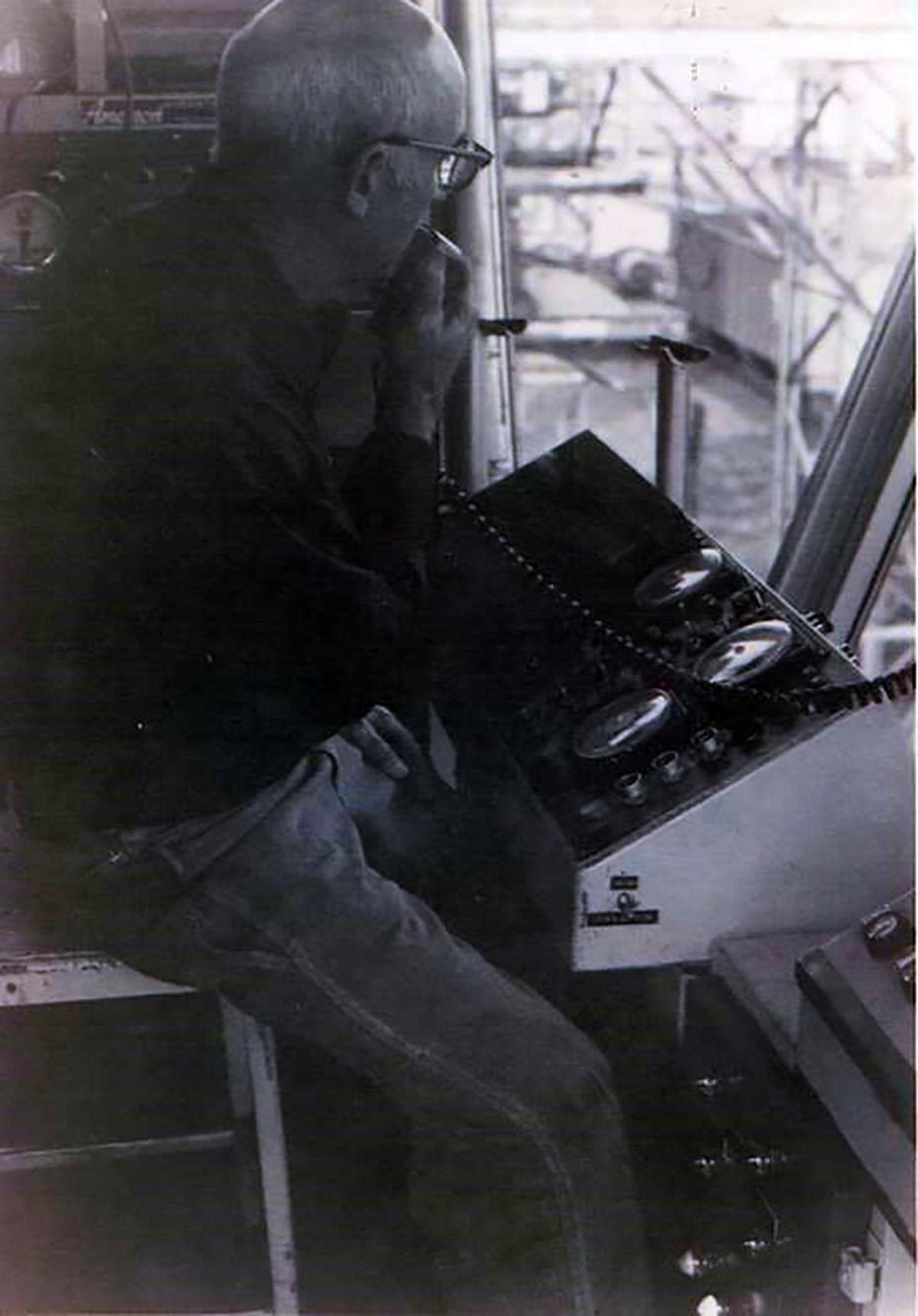