You have identified so many photos lately we’re dedicating this edition to revealing the names of people and places depicted in recent posts. An illumination tip o' the hat to everyone who contacted us with information.

These photos come from the Duke Energy archives, which houses images from legacy companies from the Carolinas, Indiana, Florida, Kentucky, Ohio and Tennessee. Many of the photos lack identification, which is where you come in to help. If you know anything about a photo, email information along with the photo number to illumination@duke-energy.com. 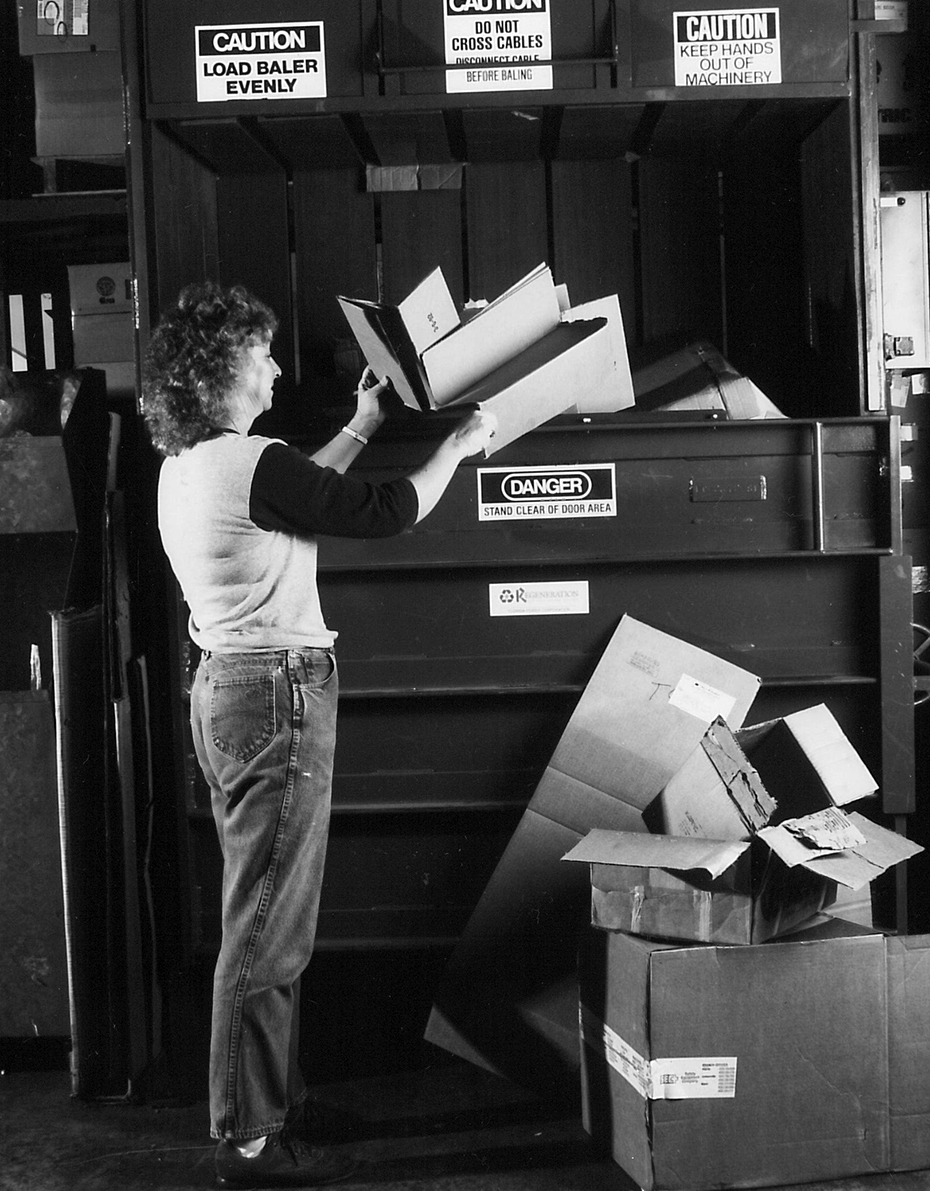 A couple of you identified the Florida Power employee in Photo 534 as Olean Brindel, who worked as a storekeeper at the warehouse in Wildwood, Fla. 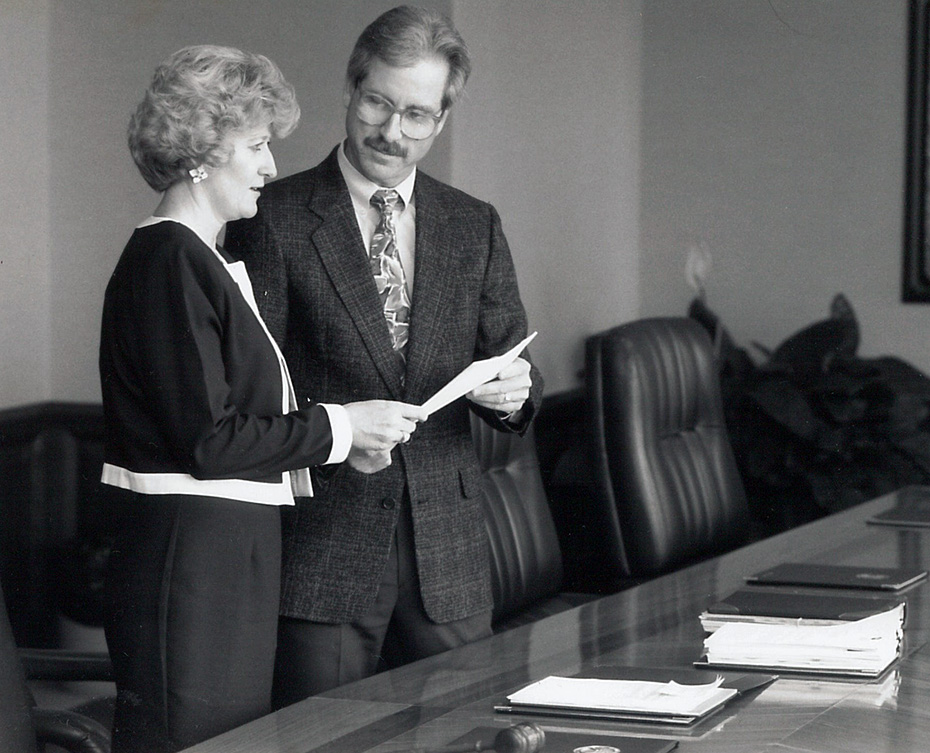 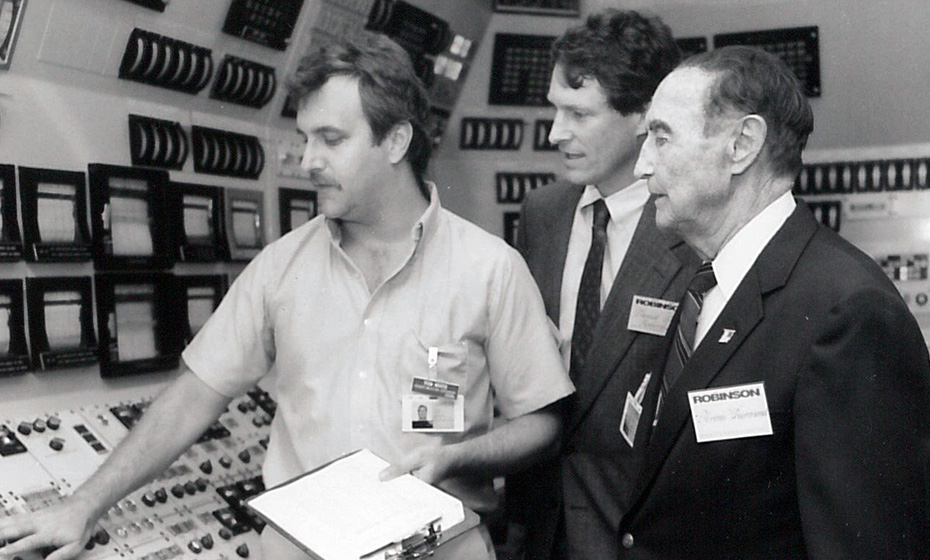 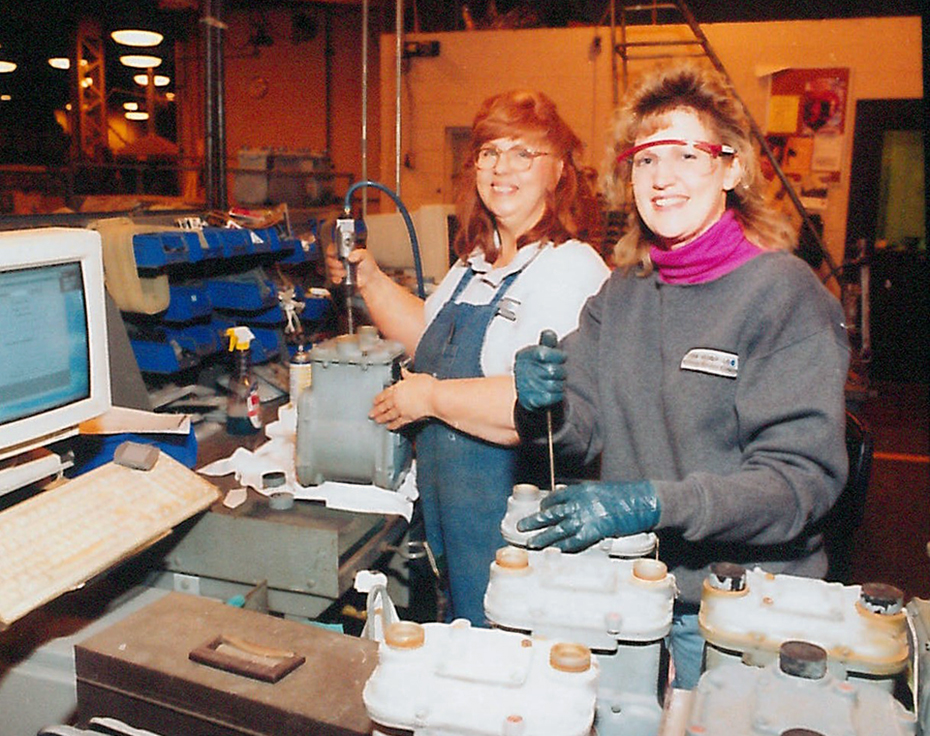 It was a team effort to identify the Cinergy employees in photo 552. Thanks to Jeff Guilfoyle, Toni Cornelius, Mark Kennedy and Tonja Scott. That’s Rita Pry, left, and Kaye Johnson at the Gas Measurement Center, probably in the mid- to late-1990s.

Bonus: Can you ID these employees? 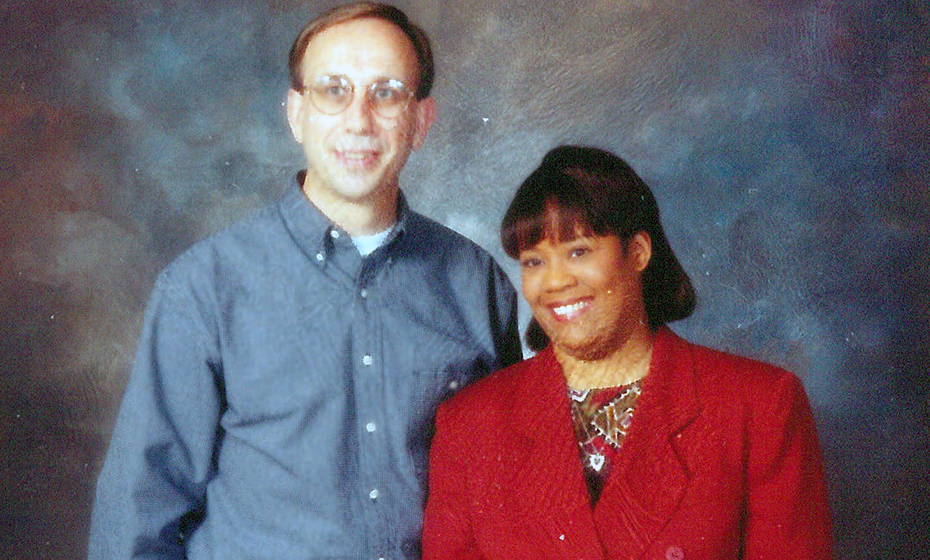 Photo 547: Who are these Cinergy employees, and where did they work?