The photo above depicts small-town life from bygone days. It's a street scene from Danville, Ind., about 20 miles west of Indianapolis. If you know what Danville looks like today, let us know.

That photo and the others are from the Duke Energy archives in Charlotte, N.C. If you recognize any of the people or locations in the photos, email illumination@duke-energy.com, and include the photo number or attach the image. 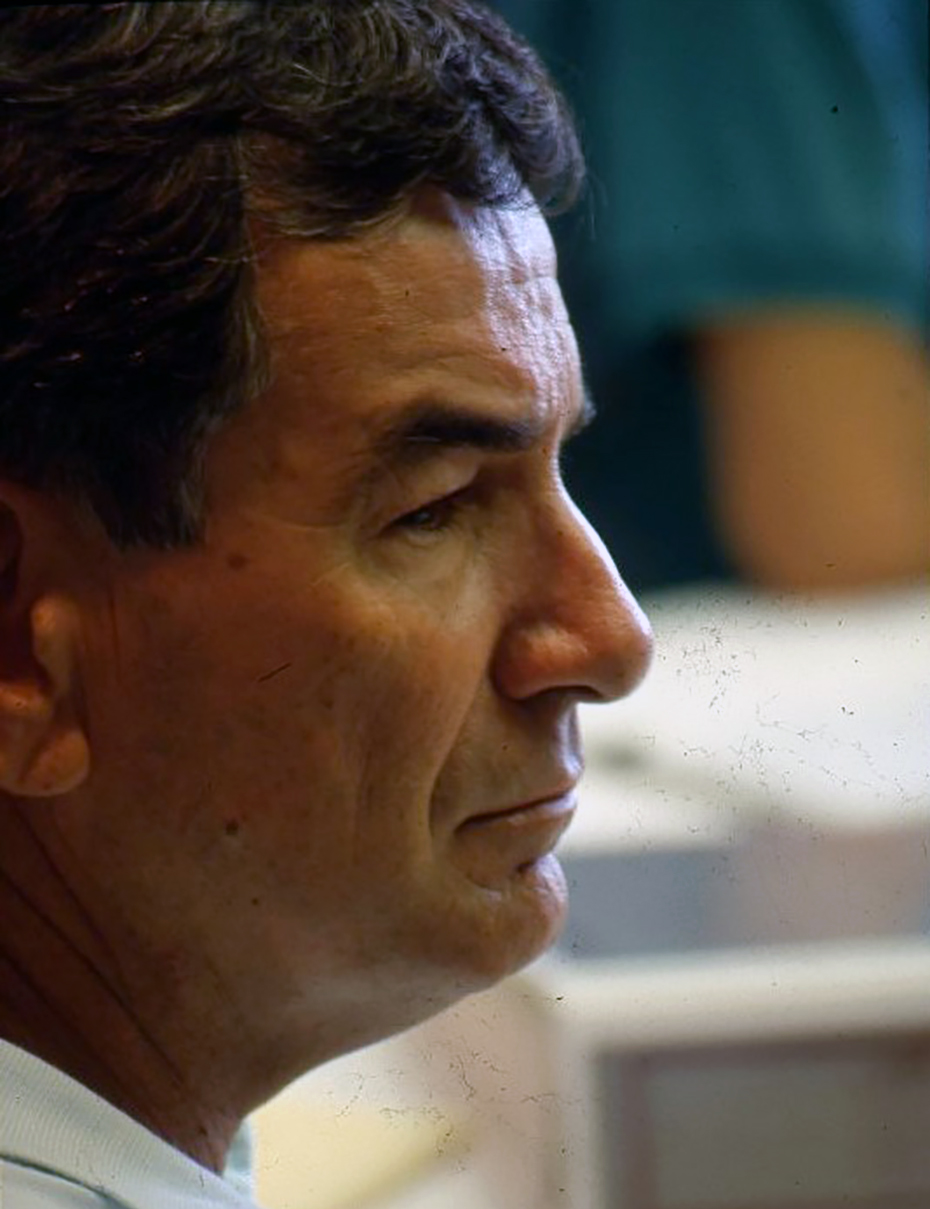 Photo 609: Who is this Florida Power employee?

Photo 646: Danville, Ind., from the Public Service Indiana collection. There appears to be a 1959 Chevy in the middle of the photo and a 1957 or '58 Ford on the right so that places the photo around 1959. Does the town still look like this? 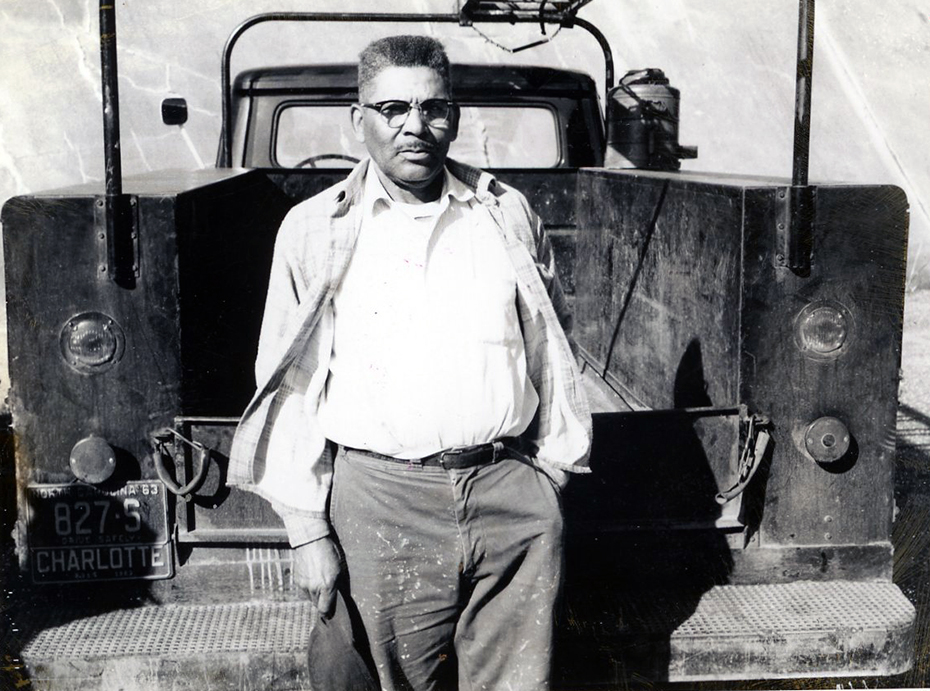 Photo 670: Who is this Duke Power employee? The back of the photo says: “Mountain Island Hydro.” The Charlotte license tag on the truck, lower left, is dated 1963. 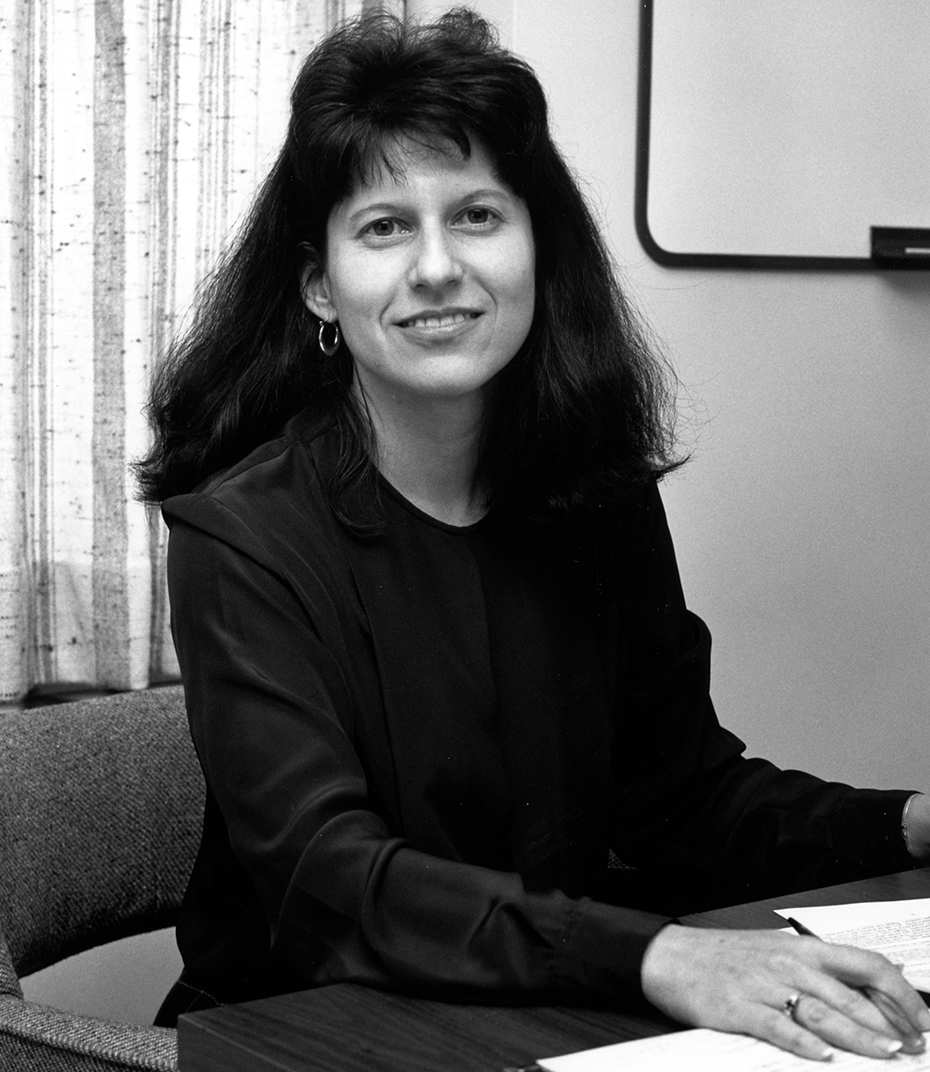 Photo 693: Who is this Carolina Power and Light employee? What did she do for the company? 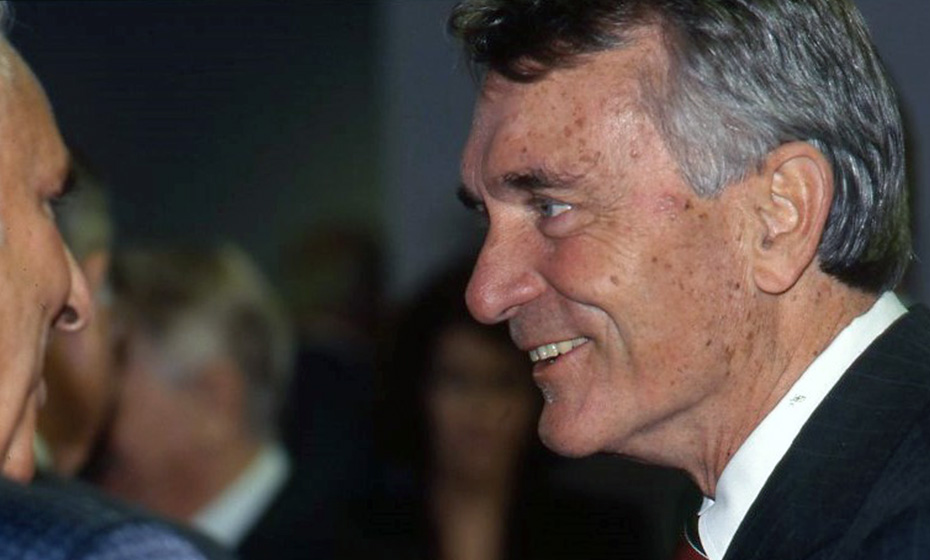 A number of people identified this man in Photo 612 as Florida Gov. Lawton Chiles. He was governor from 1991 until his death in 1998. 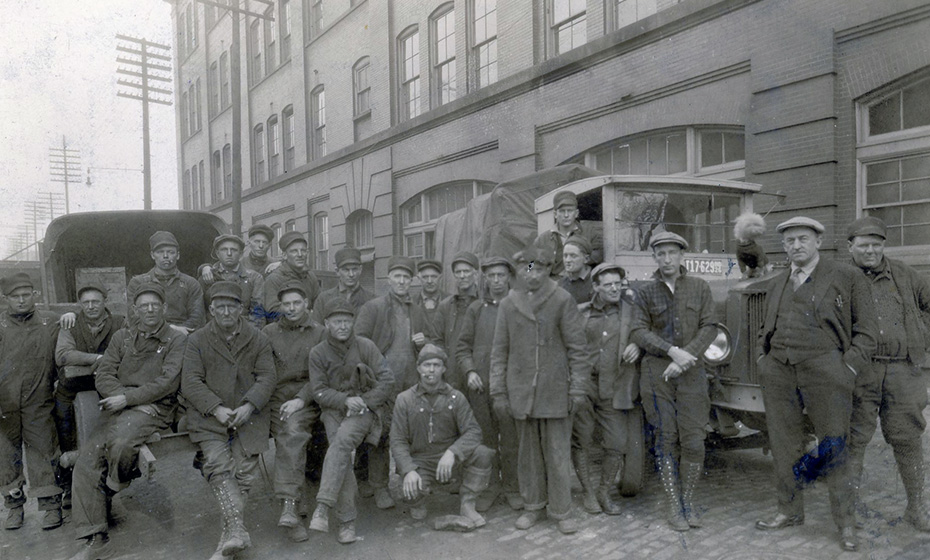 No one had any information about Photo 641 from Indiana. But Ed Clough asks: "what is the creature standing on the hood of the truck?" 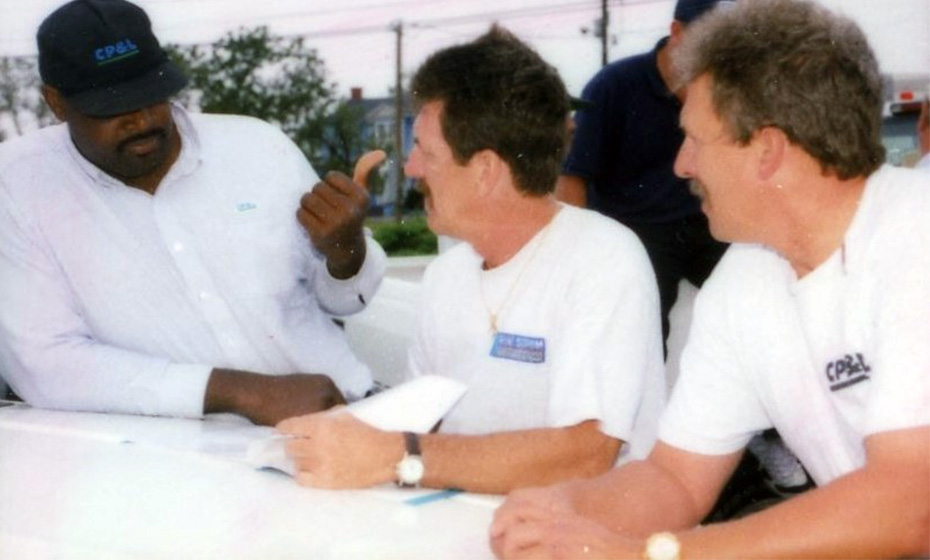 Photo 685: These Carolina Power and Light employees were working during Hurricane Bonnie in 1998. That's Mike Hayes, from left, Steve Pope, and Cecil Arrowood.

Energy Archives quiz: What happened in 1994?

Retro photos: A bridge too far?

Duke Energy, 4-H team up to teach about electricity, leadership