Duke Energy’s Charlotte, N.C., headquarters houses thousands of old photos from Florida to Ohio and Kentucky to the Carolinas. But many of the photos lack identification. Help us improve our records by sending us your memories about the photos below. Sign up for alerts when new photos are posted by clicking here.

This week we have several headshots that are missing identification, if they look familiar to you, email illumination@duke-energy.com, and please include the photo number or attach the image. 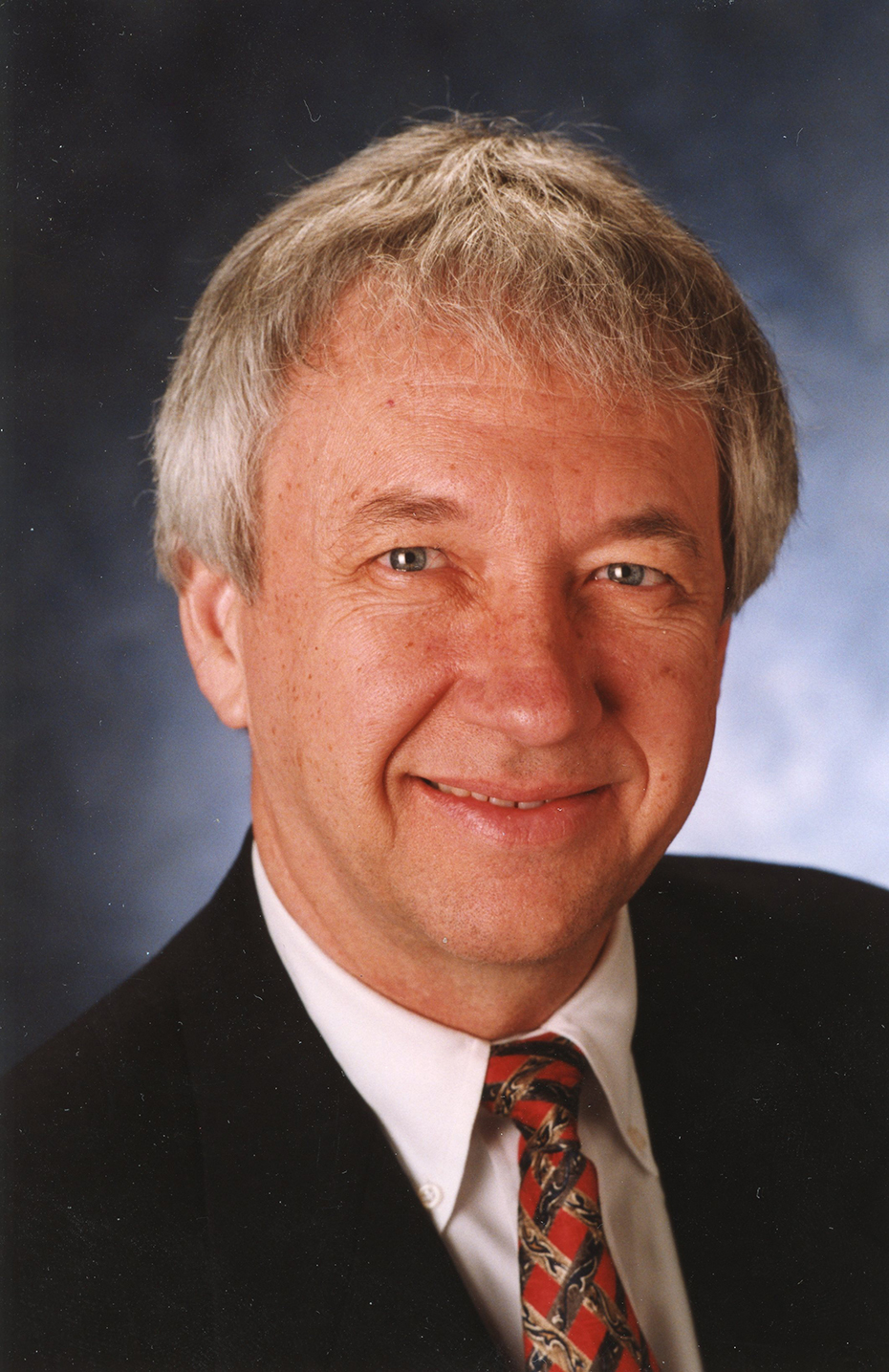 Photo 163: Do you know this former Nashville Gas executive? 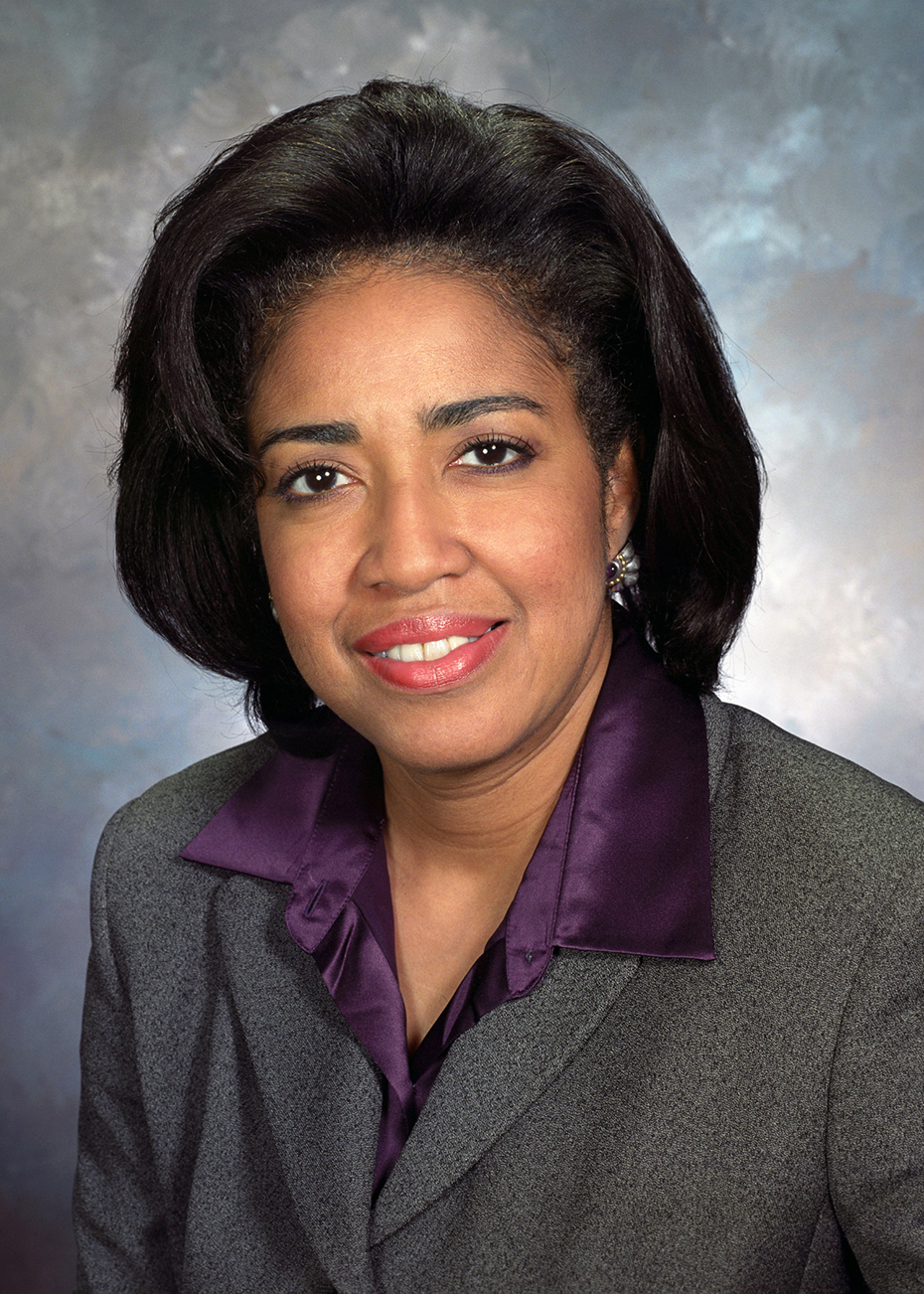 Photo 165: Who is this former Public Service of Indiana executive? 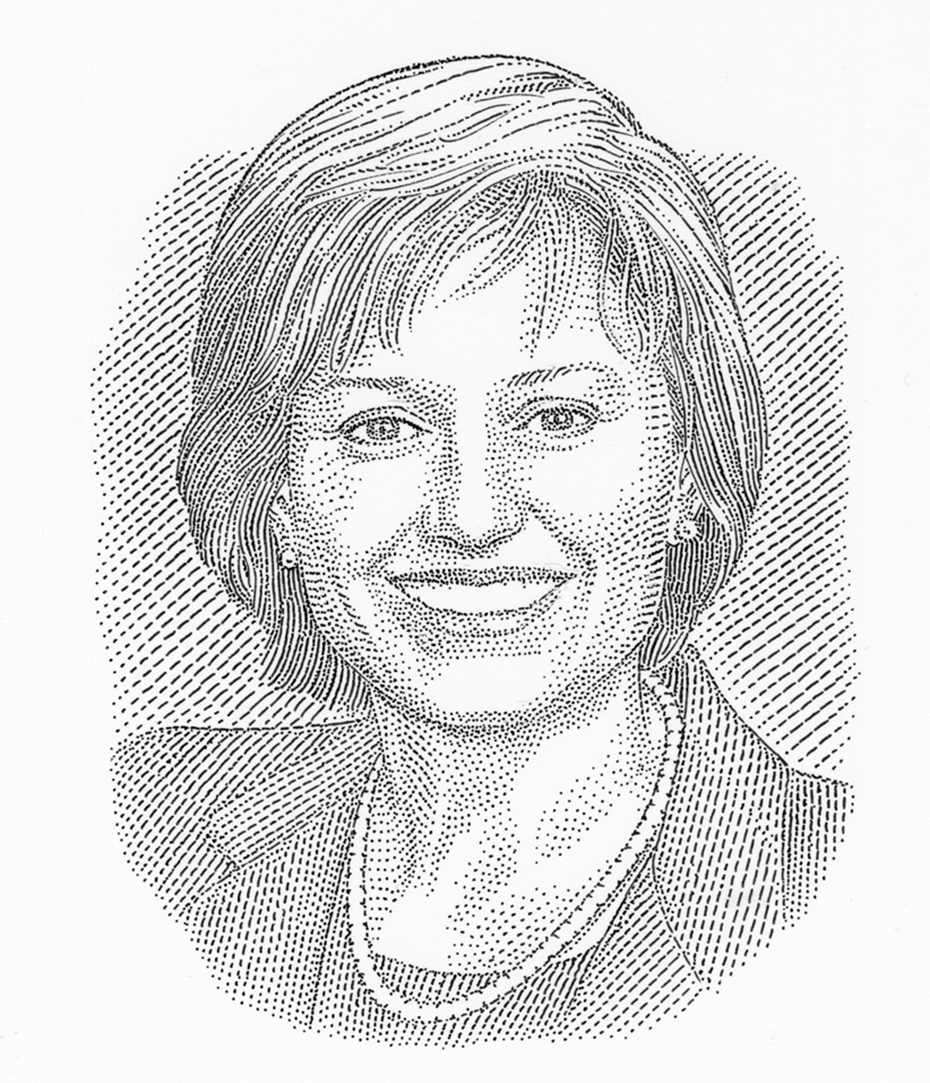 Photo 215: This illustrated portrait came from the Progress Energy collection. Do you know who she is or where it was used?

Several of you wrote in to tell us about the buildings in the photos below. 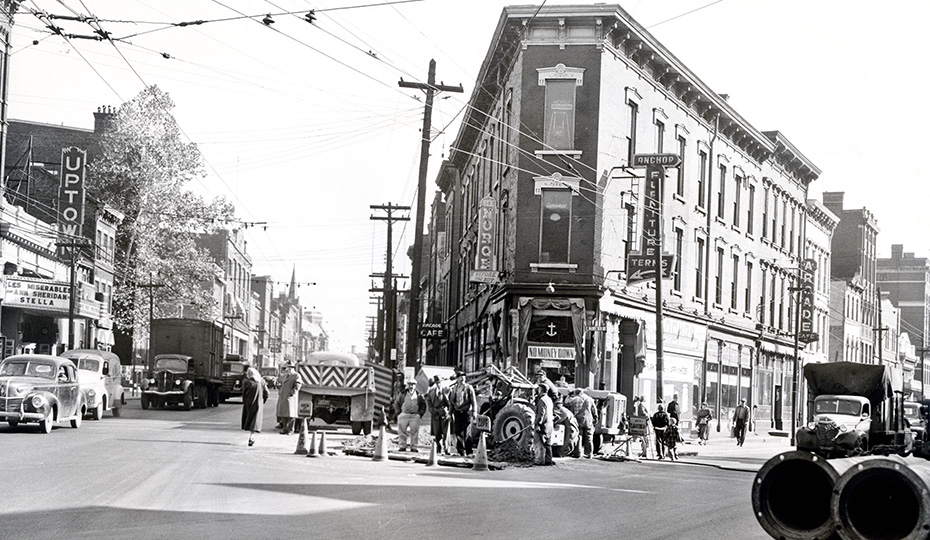 Photo 204 is a shot of the Uptown Anchor Furniture building on the corner of Vine Street and McMicken Avenue in Cincinnati, Ohio. One reader helped date the photo by noticing the movie playing across the street at the Uptown Theatre is "Stella" which starred Ann Sheridan and Victor Mature and premiered in 1950. 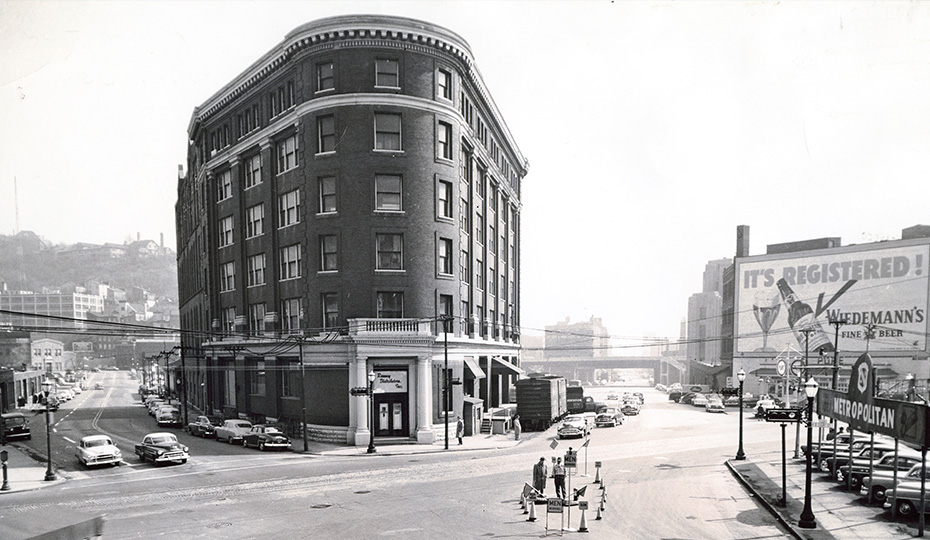 Readers identified the building in photo 205 as the Flatiron Building at 401 E. Court St. in Cincinnati, which still stands. Another observant reader said the Metropolitan sign in the bottom right belonged to a car dealer and the cars pictured were sold between 1953 and 1961 -- a clue as to when the photo was taken.

Retro photos: In the lab