Watching lineworkers string power lines on a city street is a nice diversion from the everyday world. Perhaps you can help identify Photos 559 and 562.

These photos are from Duke Energy's archives, which house thousands of old photos from legacy companies in Florida and Ohio, Kentucky and Indiana and the Carolinas. Many lack identification. If you can identify anyone or anything in these photos, email information to illumination@duke-energy.com. Include the photo number or attach the image. 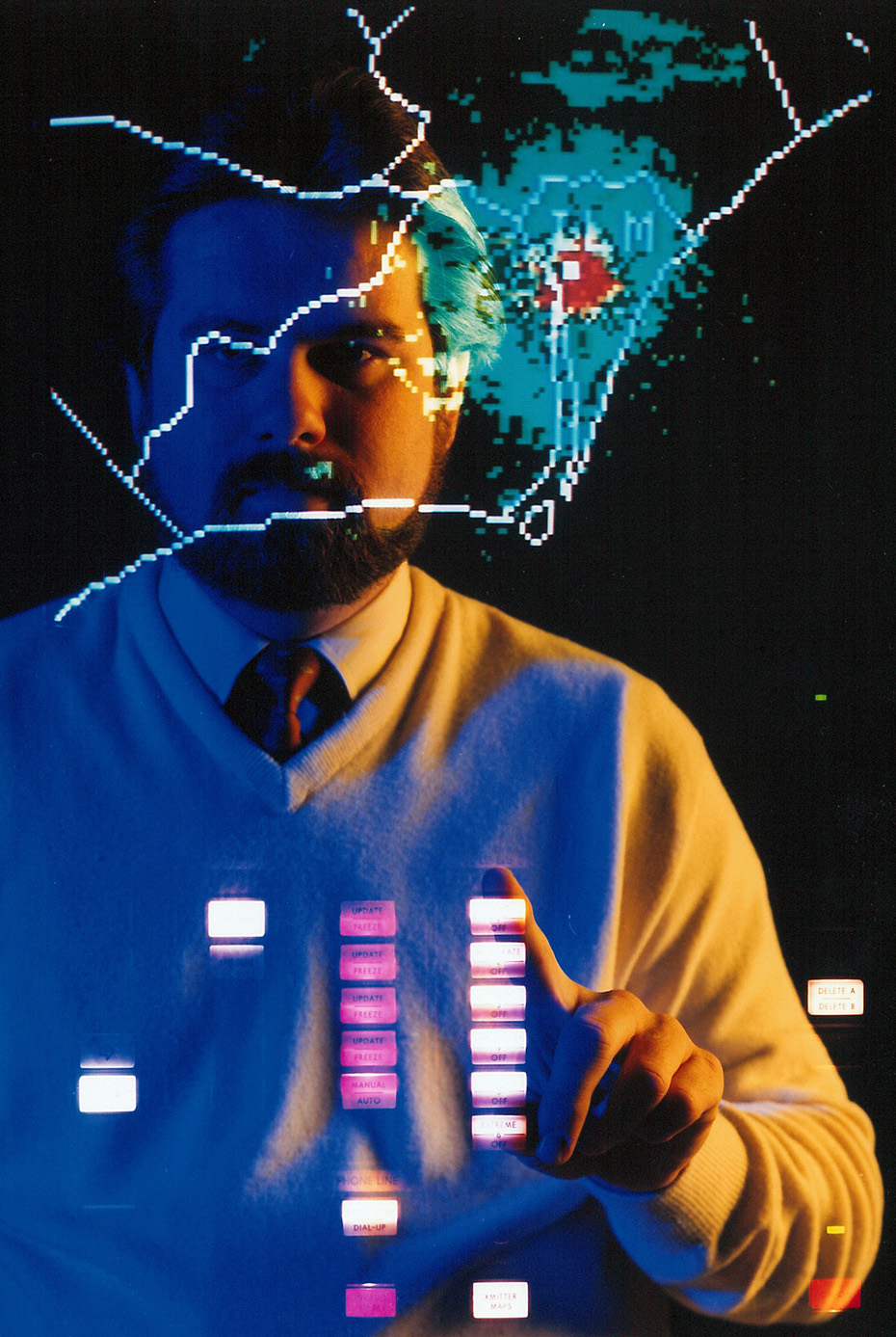 Photo 538: Cool photo from the Carolina Power and Light collection. Was this employee a weather forecaster? What is his name? 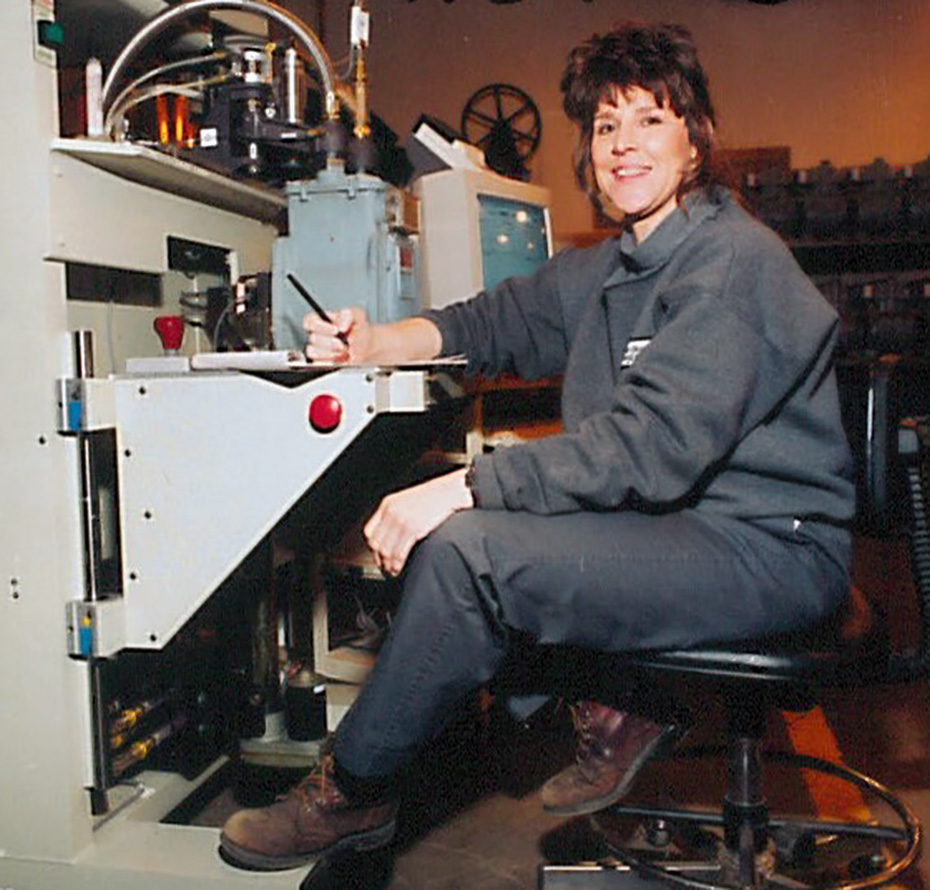 Photo 548: Who is this Cinergy employee? What was her job? 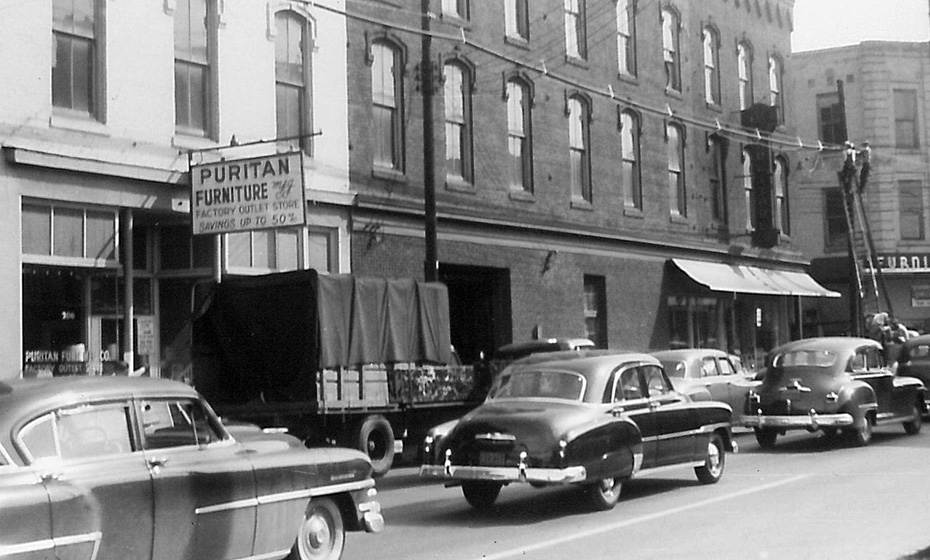 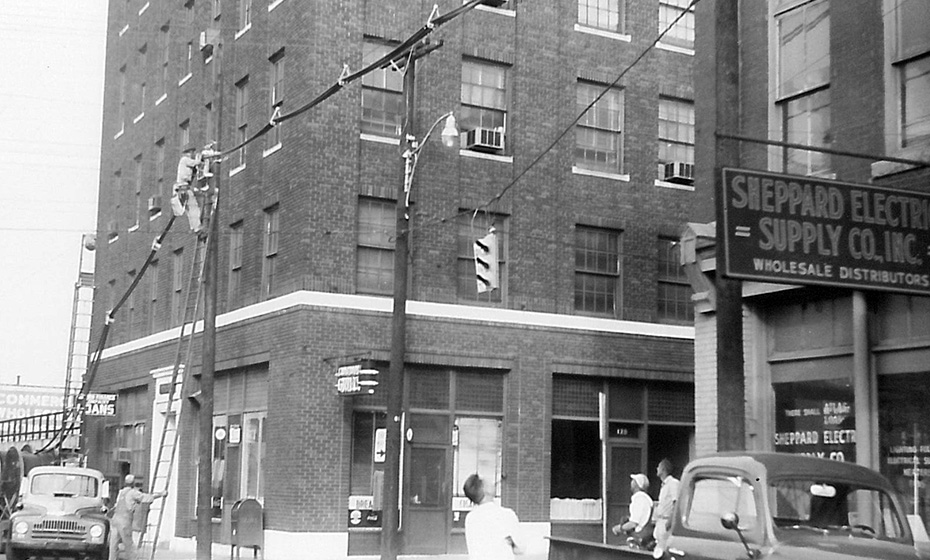 Photo 562: While there are some signs on businesses, there are no street signs to give us a clue as to the Duke Power city. Anything look familiar? 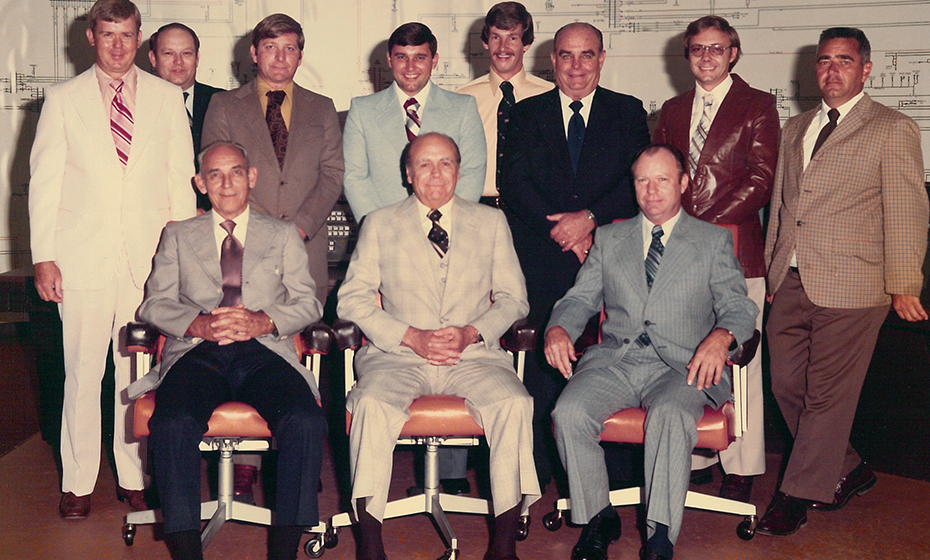