These images come from the Duke Energy archives. If you can identify anything or anyone in these photos, email information about these images to illumination@duke-energy.com. Include the photo number or attach the image. 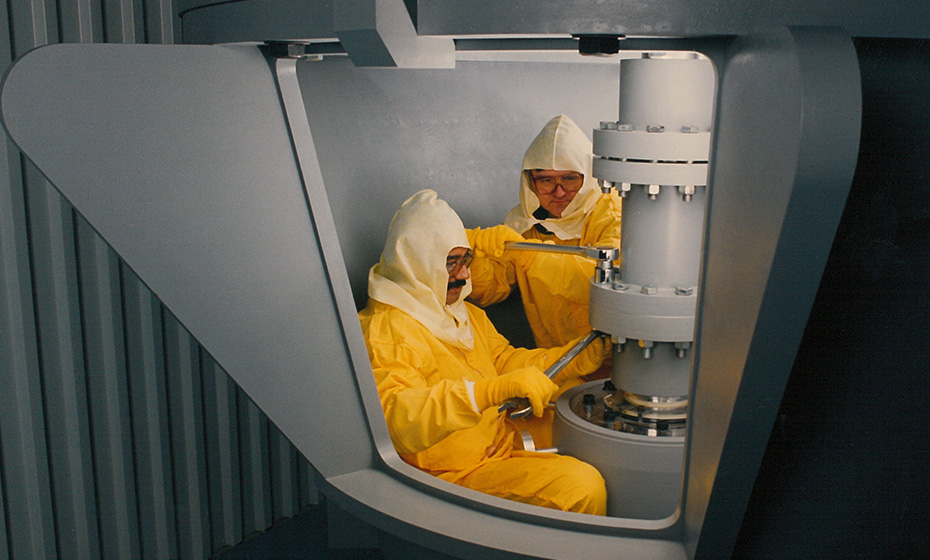 Photo 507: This photo from the Carolina Power and Light collection shows two employees at Brunswick Nuclear Station. Who are they and what are they doing? 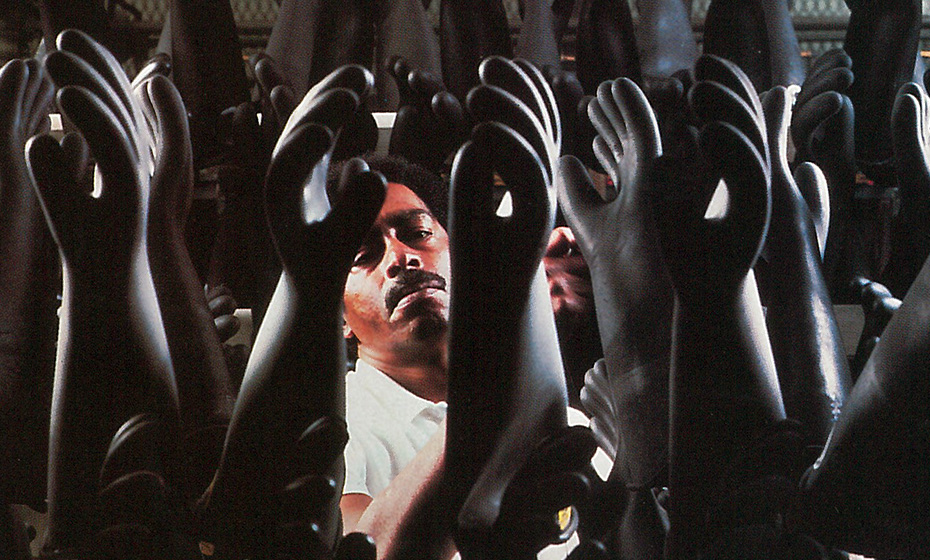 Photo 520: Who is this Florida Power employee and what was he doing? It looks like he's inspecting PPE. Where was he based? 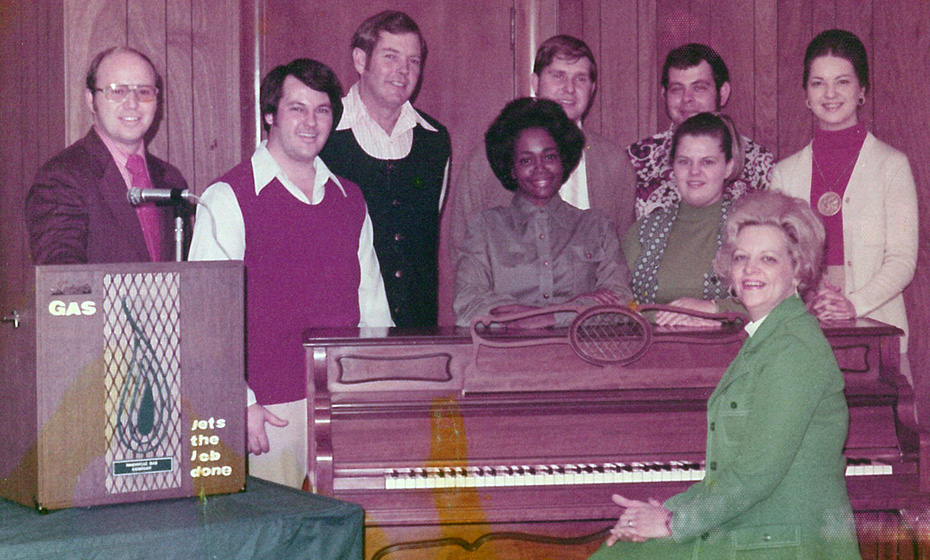 Photo 522: The words on the lecturn say: Nashville Gas jets the job done. Is this a Nashville Gas employee choral group? Who are they? Send us harmonious details. 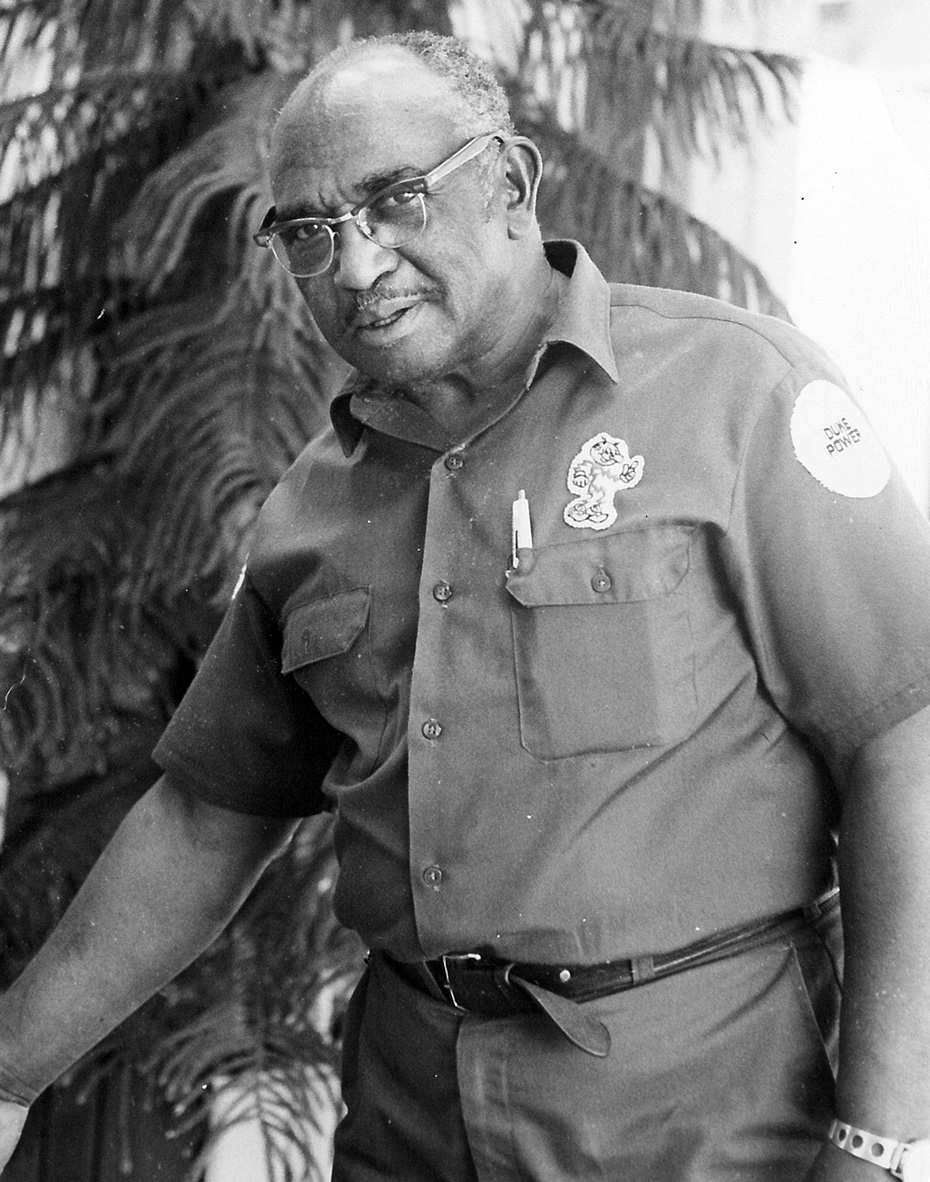 Photo 528: Who is this Duke Power employee wearing Reddy Kilowatt on his shirt? What was his job?

You identified these photos 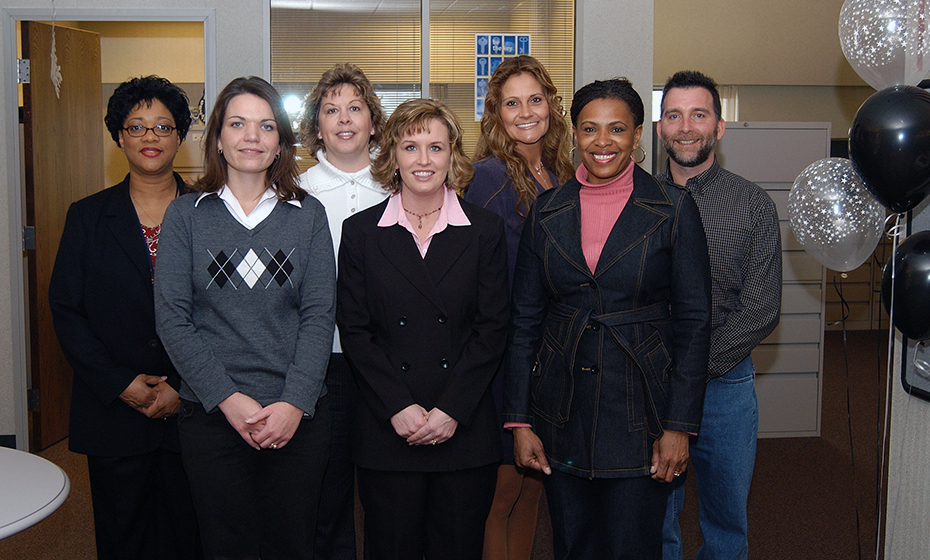 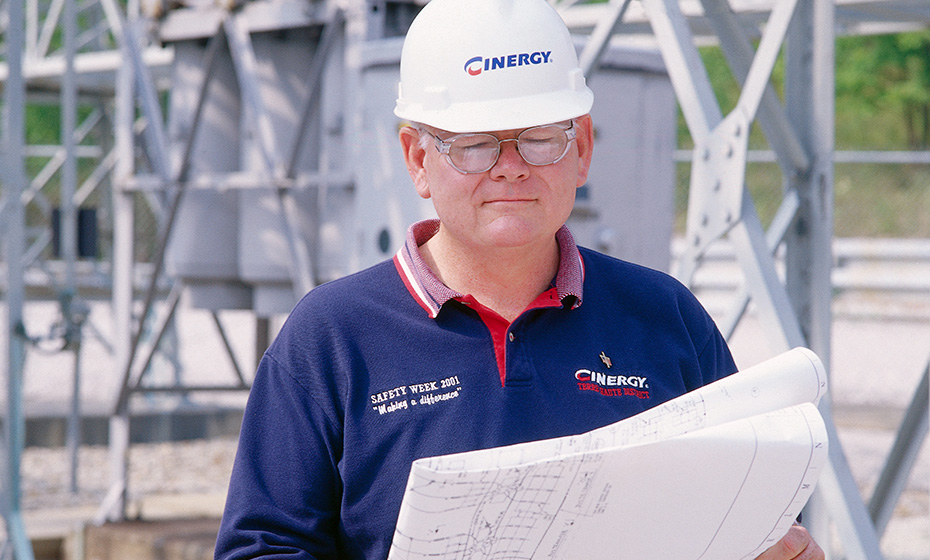 Photo 478: A number of people let us know this is Jim Owen, who worked at the company in Indiana from 1971 to 2014. He worked in transmission and distribution and many of you have fond memories of him, including Tom Hostetter, who said he "was very well known for his super-hearty/firm handshake."