The photo above is a group of Florida Power employees from the IT department. It's one of a number of photos in the Duke Energy archives with incomplete information. If you can identify anyone or anything in these photos, email information to illumination@duke-energy.com, and include the photo number or attach the image. 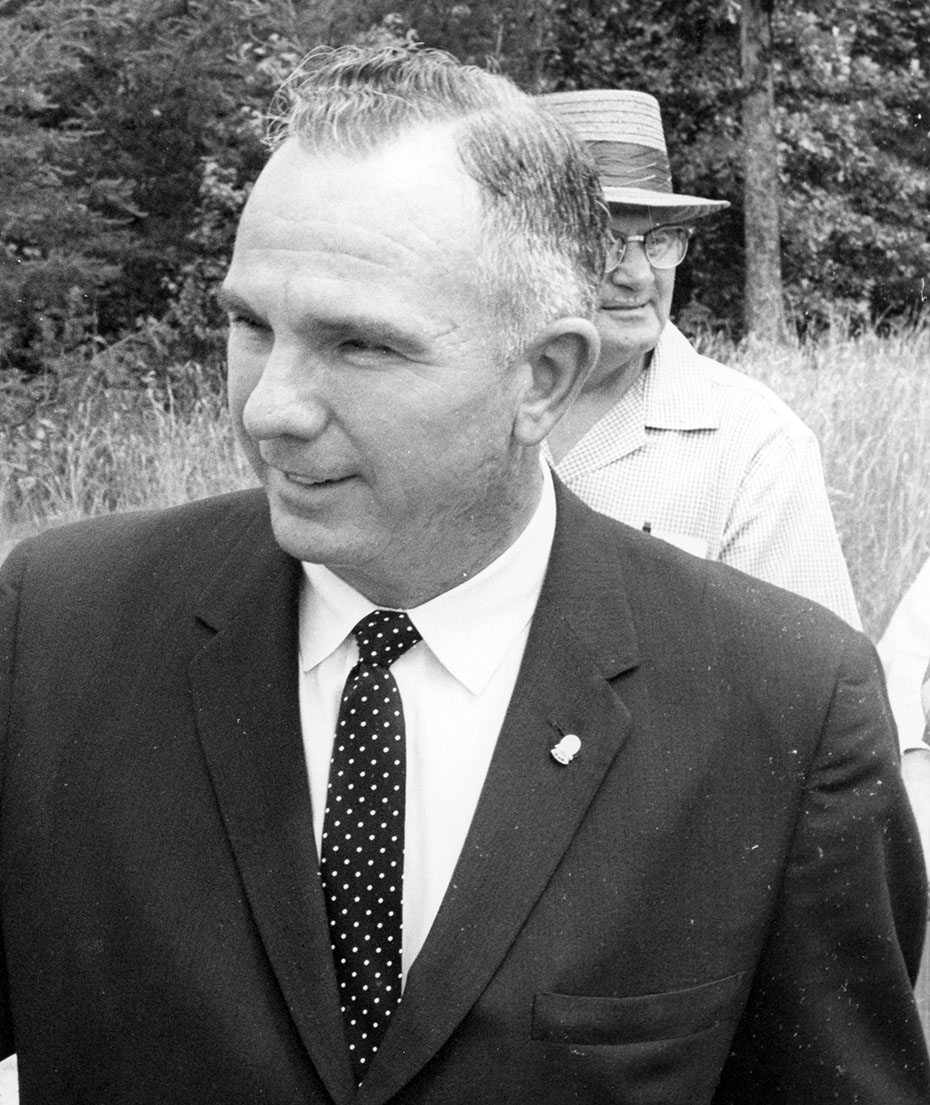 Photo 393: Who is this Piedmont Natural Gas executive? What was his job? 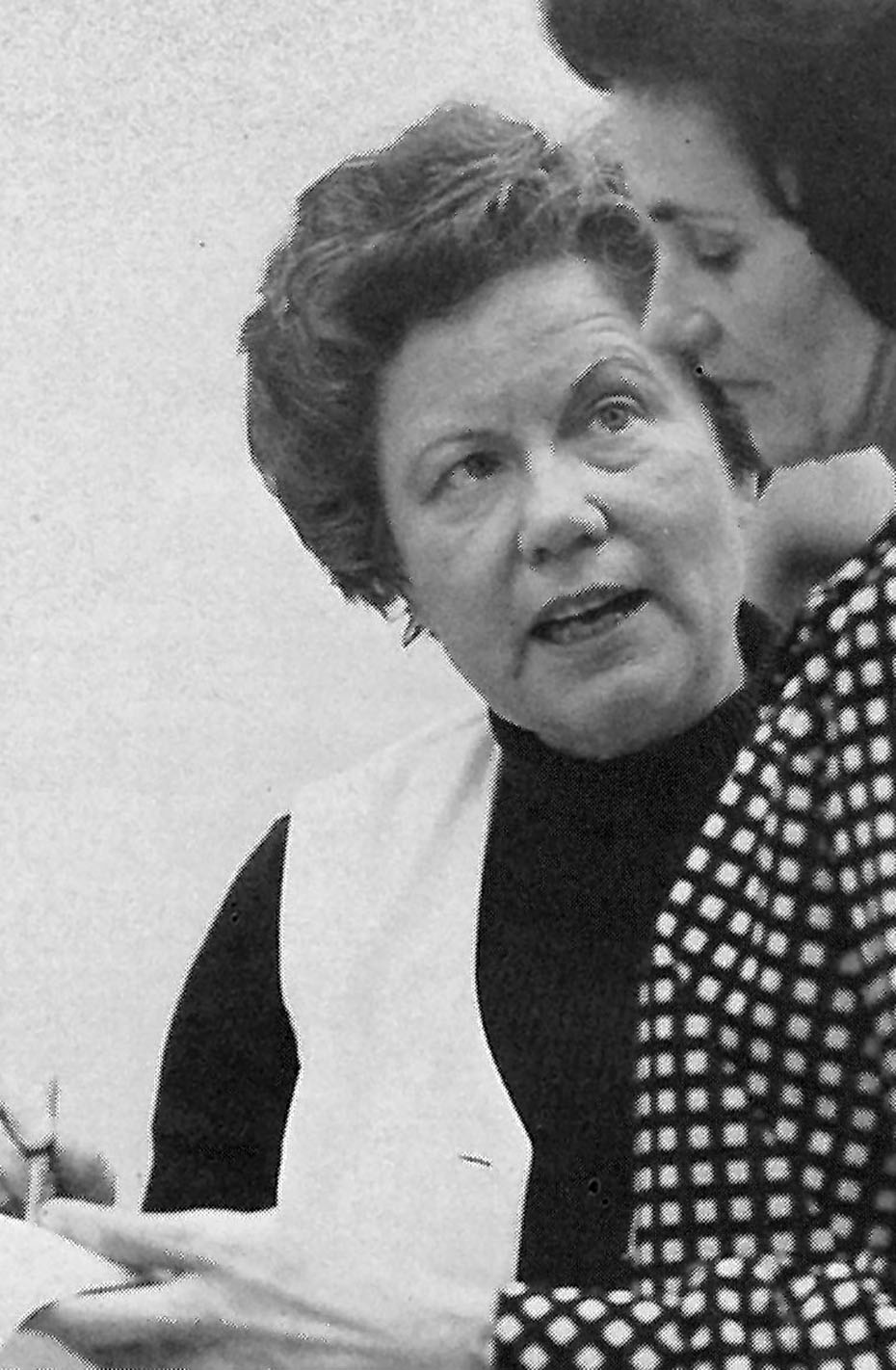 Photo 572: Who are these Carolina Power and Light these district accounting employees pictured in the 1976 annual report? 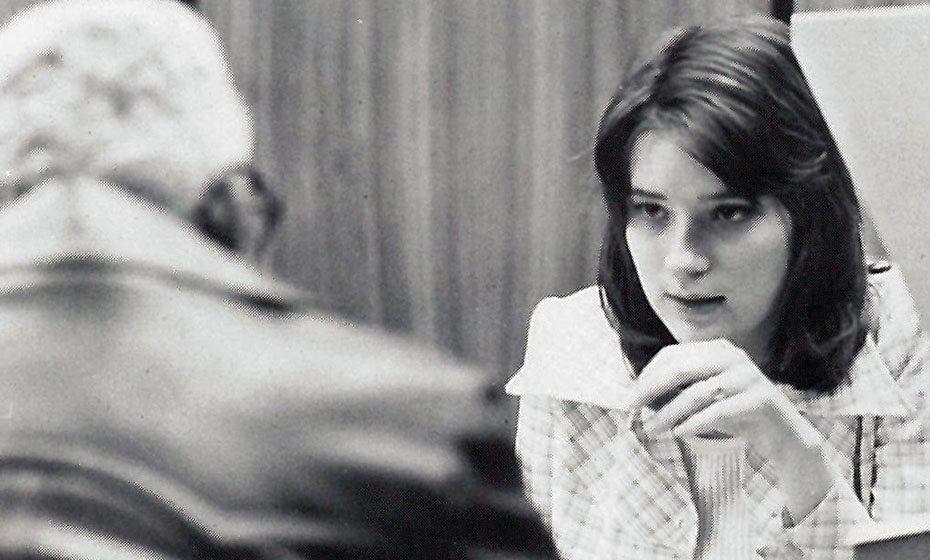 Photo 579: Who is this employee from the 1974 Carolina Power and Light annual report? 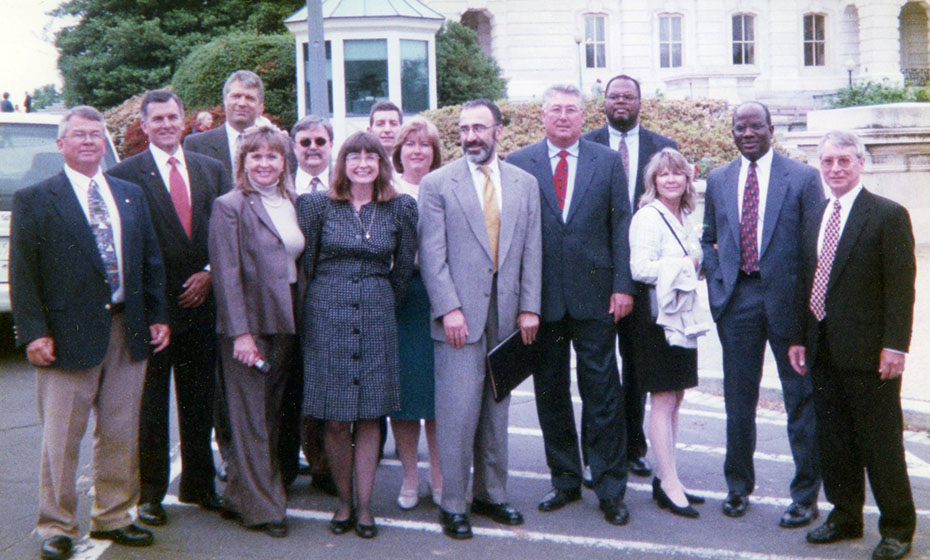 Photo 582: It looks like these Florida Power IT employees are standing in front of a government building. Can you identify them? Why were they posing for a photo?

Photo 568: This lineworker appeared in the 1976 Carolina Power and Light annual report. Todd McKenney let us know it is his father, Sam McKenney, who worked in Raleigh and retired in 2010. 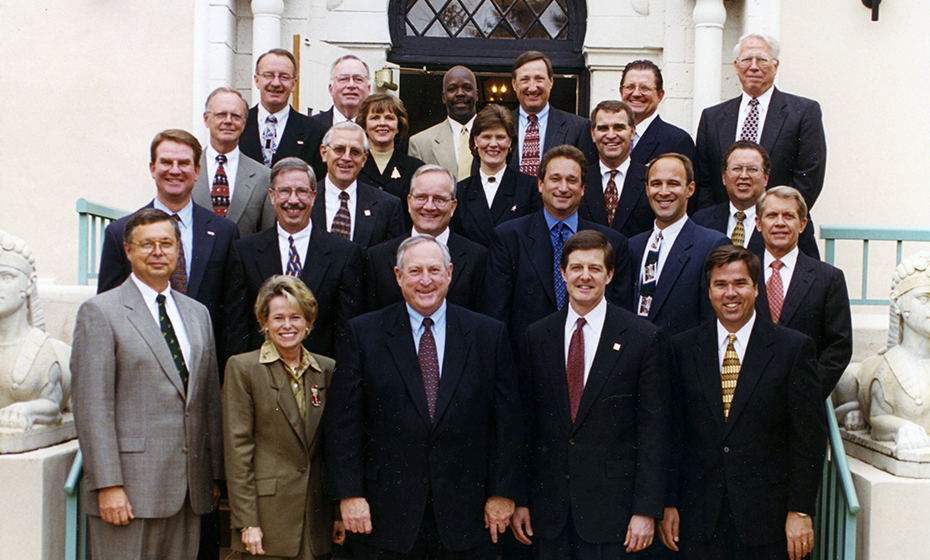 Retro: Can you ID these photos from yesteryear?

Retro photos: On the job