Many of the thousands of old photos in Duke Energy’s Charlotte archives lack identification and information. You can help us improve our records by emailing information about these photos to illumination@duke-energy.com. Include the photo number or attach the image. 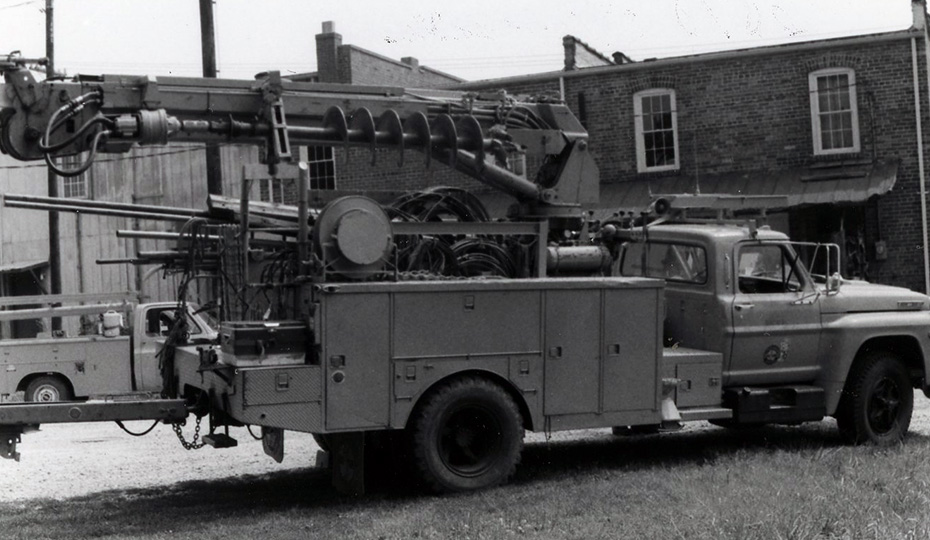 Photo 433: What's the year and model of this truck from the Duke Power collection? What was it used for? 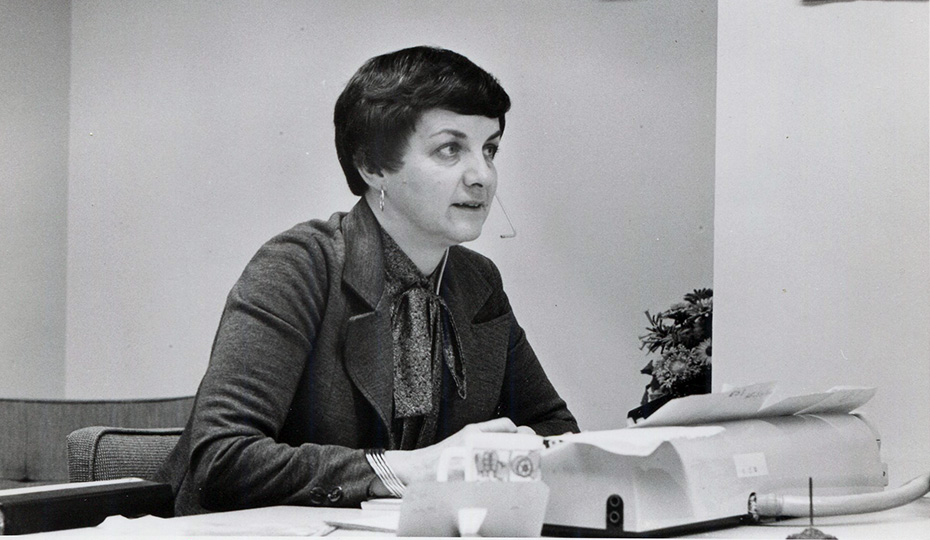 Photo 468: Who is this Duke Power employee and what was her role? 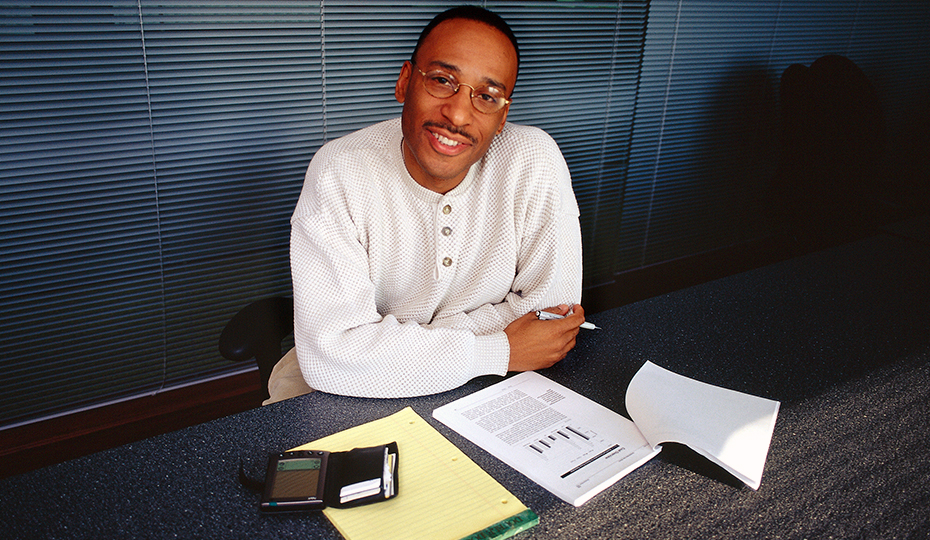 Photo 475: Who is this Cinergy employee and what was his role? 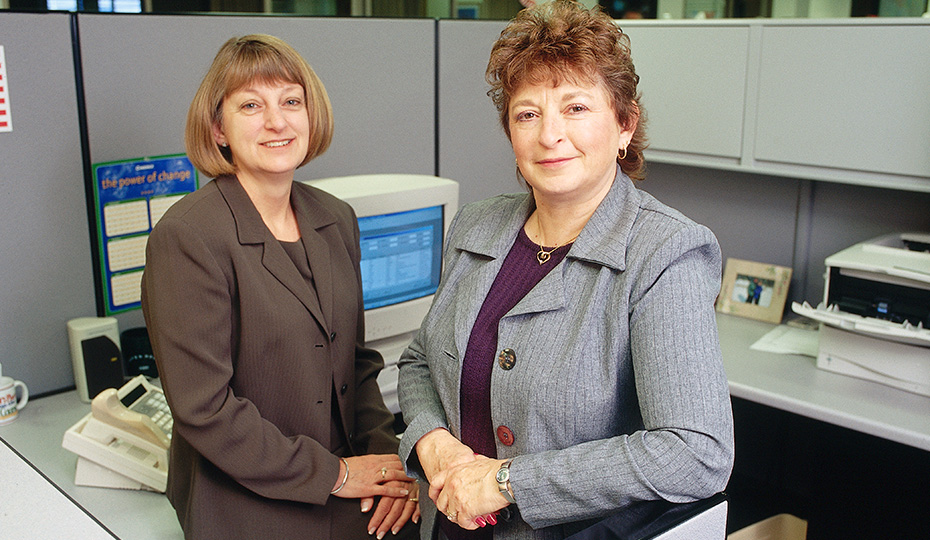 Photo 477: These employees worked for Cynergy. What was their role? 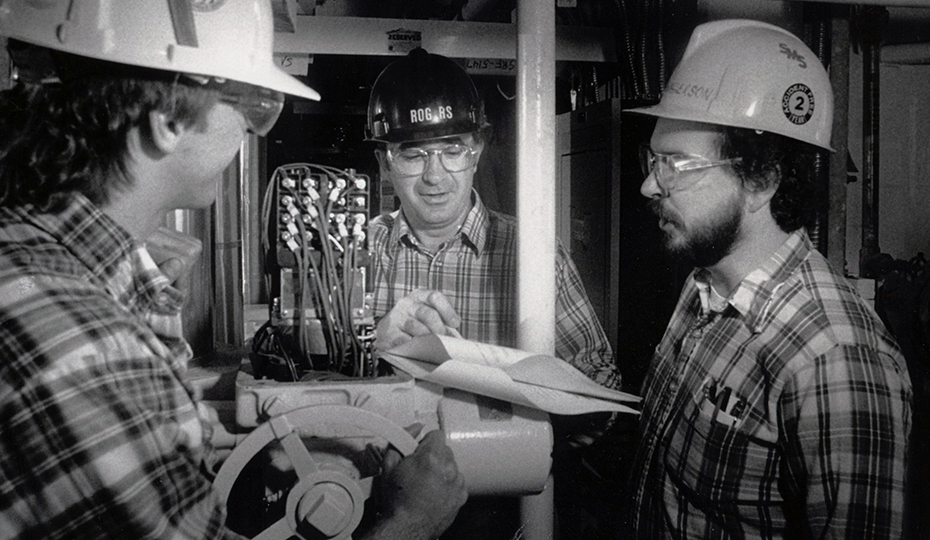 Photo 461 is from the early 1980s, several of you told us. The “SMS” on the hard hat stood for System Maintenance Support. The man in he middle has been identified as Wayne Rogers, who worked at Duke Power's Oconee Nuclear Station, and on the right, Nelson Henderson.