In this edition of retro, you'll find some people at workstations or desks (and an office building that surely was populated with desks). Do you recognize anyone?

The images are from the Duke Energy archives in Charlotte, N.C. If you know any of the people or locations in the photos, email illumination@duke-energy.com, and include the photo number or attach the image. 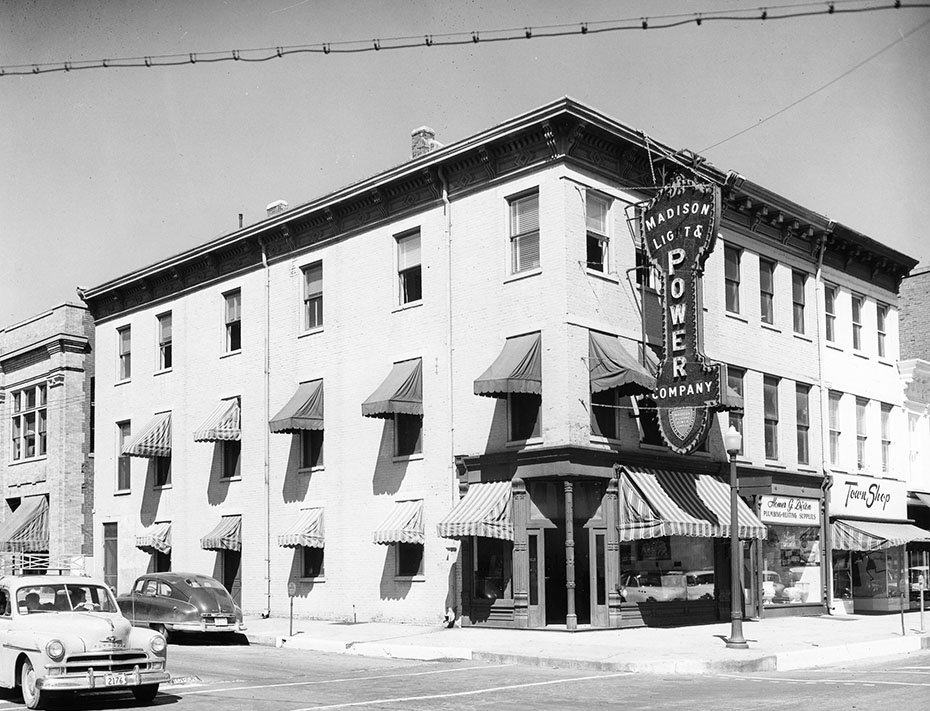 Photo 648: This photo from the Public Service Indiana collection shows a Madison Light & Power Co. building in Madison. The company was acquired by PSI. Does the building exist today? 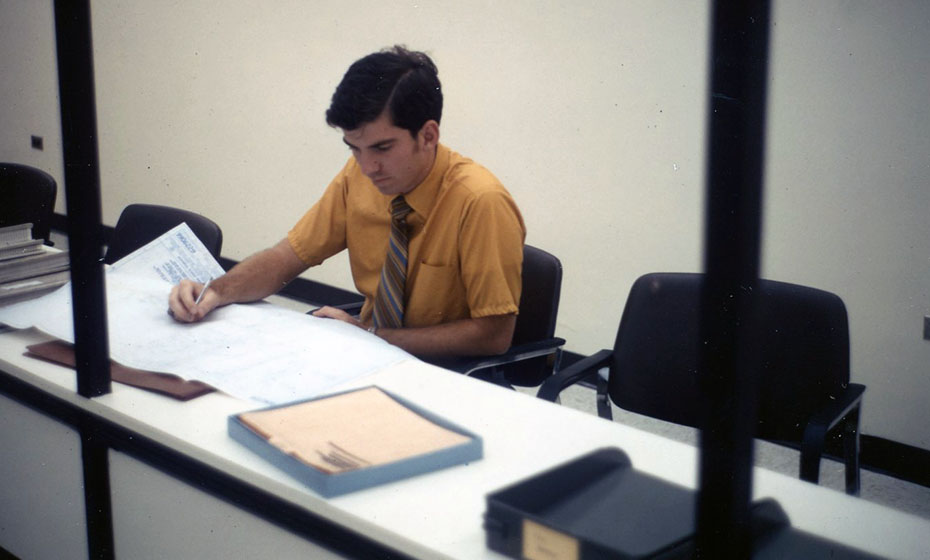 Photo 665: Who is this Duke Power employee? 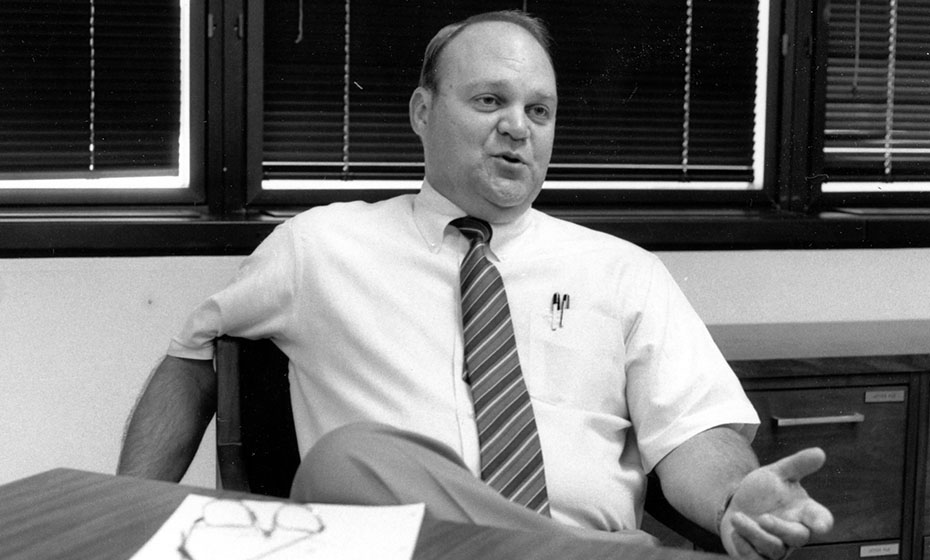 Photo 673: We think this man worked in the Duke Power Design Engineering department. Who is he? 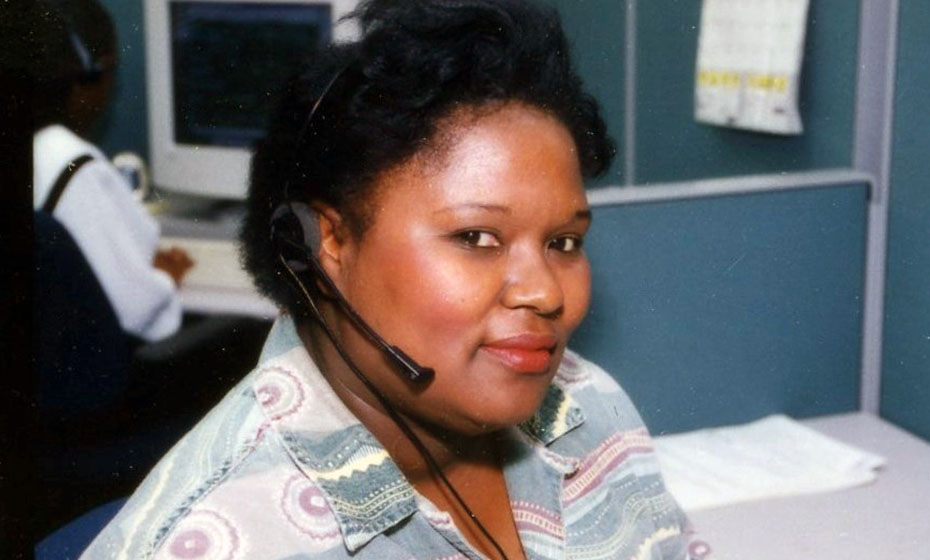 Photo 683: This is a Carolina Power and Light employee working during Hurricane Bonnie. Who is she? 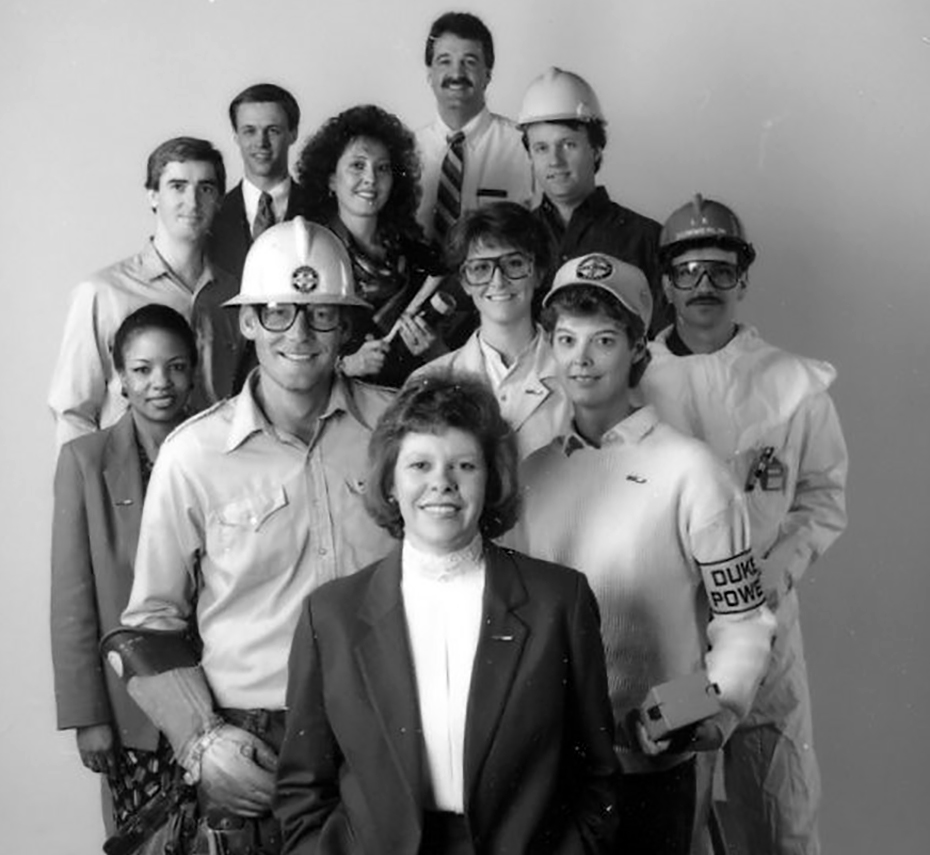 A number of people contacted us about photo 656. They suggested this might have been a photo for a Duke Power ad. Malcolm Niven is at the top left wearing a tie. He worked in finance, internal audit and Duke Energy International. The woman in the center with glasses is Phyllis Clawson. The man on the right with glasses is Lyman “Bud” Summerlin, lead scientist at McGuire Nuclear Station. And in front is Jane Myers, who worked in the Albemarle Office before transferring to the Customer Care Center in Charlotte. Do you recognize anyone else in the photo? 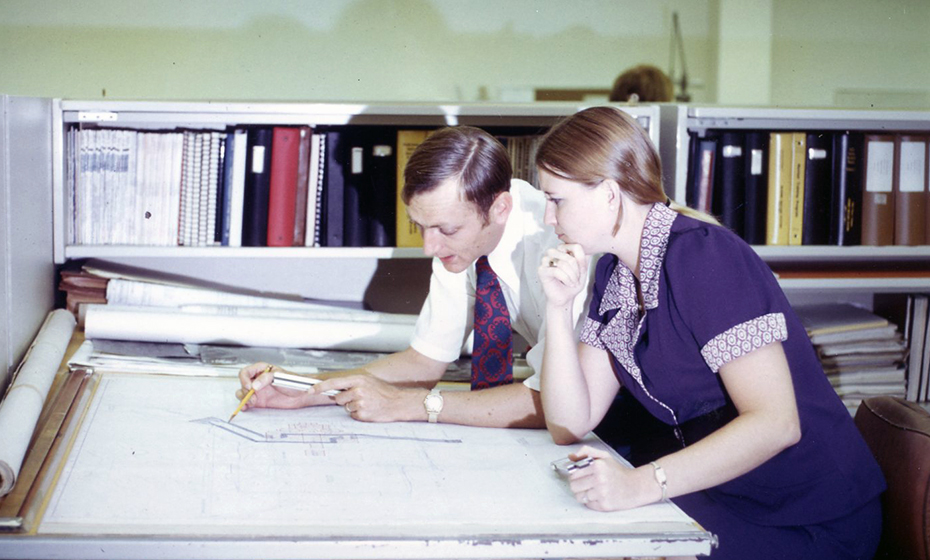 Wayne Smith identified the people in Photo 668 as Donald Blackmon and Virginia Stover Owen working in the Design Engineering Department, Civil-Environmental Division. “The picture was taken about 1973 or 1974 when the department was located in the Carolina Trade Mart in Charlotte, N.C.”