Duke Energy helicopter crews fly over 32,000 miles of power lines at least twice a year to look for overgrown vegetation, broken equipment and anything else that could cause an outage or damage to the grid. The work is hazardous since pilots are usually flying less than 300 feet above the ground at anywhere from 20 to 90 mph.

Obstacles such as wires and cell towers can pop up quickly, obscured by sunlight, shadows and other backgrounds. 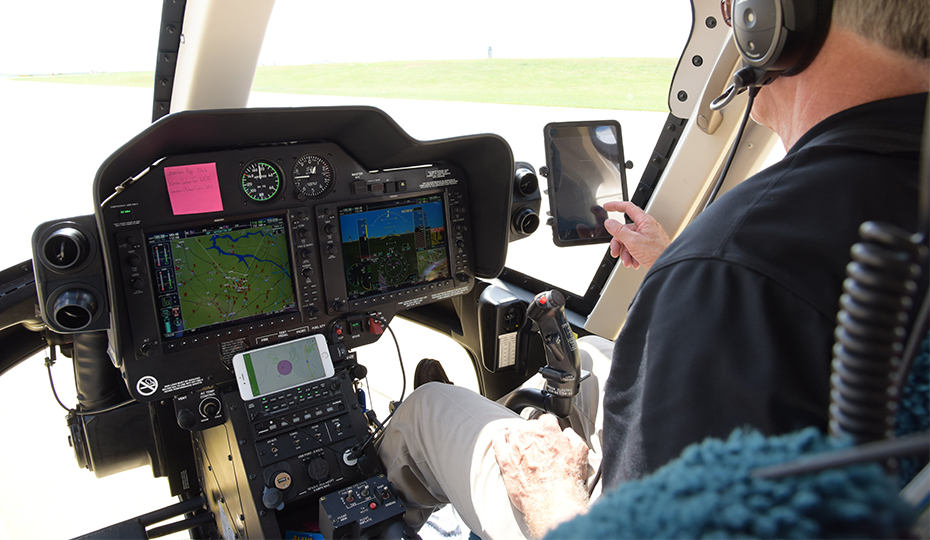 The app runs on a smartphone and sends an alert through the crew's headsets when approaching a wire crossing hazard.

To cut the risks during flyover inspections, a group of employees invented an app that detects upcoming wire crossings and warns crewmembers with an alert through their headsets. Their invention in 2016 earned them Duke Energy’s James B. Duke Award, the company’s highest employee honor.

“As a pilot, safety is engrained in you. It isn't a part-time thing,” said Duke Energy Chief Helicopter Pilot Roger Johnson, one of the employees who worked on the app. “It’s part of our nature and culture that we’re always looking for a way to do it safer.”

The United States’ electric grid is one of the largest in the world. It consists of millions of miles of intricately woven lines delivering energy from power plants to substations and eventually your house. Many of these lines are visible during your daily routine, but even more lines span wilderness that is inaccessible by road.

The custom app contains the latitude and longitude coordinates of the wire crossings and a satellite GPS that boosts reception in remote locations. The system uses the same technology as many stores and coffee shops, called geofences.

When you walk by a store with that store’s app installed on your phone, you might get a notification about sales or specials. It’s because you’ve entered a geofence, a virtual boundary set by the store. The Duke Energy team set a 1,000-meter virtual boundary around each wire crossing, and when the helicopter reaches the geofence, the smartphone plays an alert that sounds like a cavalry bugle call.

The team who made it happen 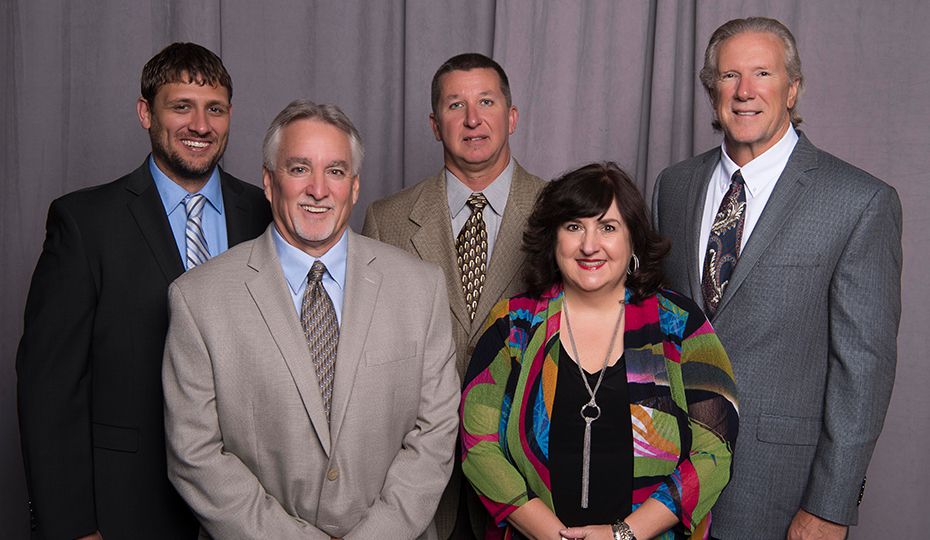 The crew still has to be vigilant, but this alert adds security without putting another visual demand on the crew.

“We have a lot of sounds and lights in the aircraft meaning different things, and the bugle is not one that we would normally hear,” Johnson said. “We wanted it to be unique so that it could mean one thing: wire crossing hazard.”

The team has entered 600 wire crossing coordinates across Duke Energy’s service territories in six states, and all four of the helicopters are equipped with the system.

John Pinney, a manager in the transmission vegetation management department who helped develop the technology, said it was especially useful after Hurricane Matthew when contract pilots who were unfamiliar with the territory came to help. 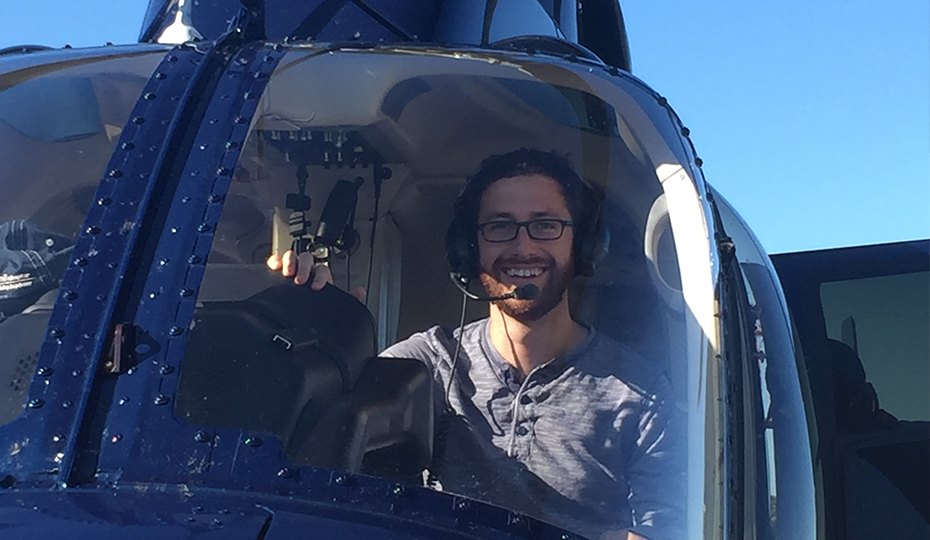 Ilan Segal, who works with Duke Energy through Theorem Geo Associates, an energy company innovator, was the chief designer. He worked through many obstacles over two years. The project was more complicated than Segal expected, but the longer it took, the more he wanted to find a solution to make flying safer.

“He had all of the knowledge and wizardry of how to interface particular pieces of equipment together to make this happen in the aircraft,” Johnson said.

He finally got it working after testing and refining.

“I had been waiting so long for that bugle to sound at the correct time,” Segal said. “It finally sounded, and it was music to my ears.”