Randy Sanders knows how to embrace change. As a young electrician, he pulled and terminated cables through commercial and industrial sites all across the South – Alabama, Louisiana, Texas, Mississippi – for years before ending up in North Carolina.

“I was like a nomad,” Sanders said. “Where the money and the job were, that’s where I went.” 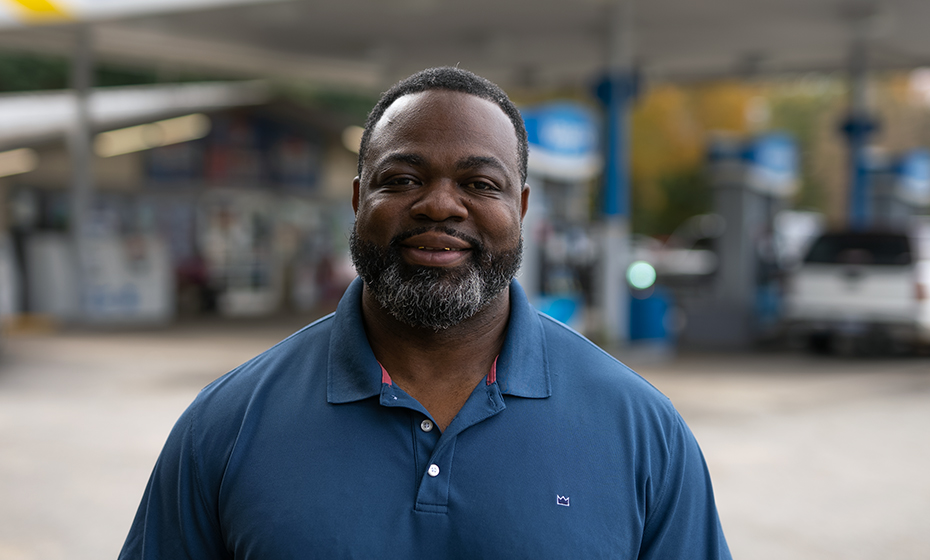 “I love to learn,” Randy Sanders said, “so I’m always looking for opportunities and challenges.”

But one job stuck. While working on a contract project at Duke Energy’s now-retired Buck Steam Station in Rowan County, N.C., two employees approached him about a yearlong role about 50 miles north at Belews Creek Steam Station as an electrician with the instrument control and electrical (ICE) department.

As Duke Energy moves toward net-zero carbon emissions by 2050, Sanders is one of many employees learning about the multifaceted workings of energy sources outside of coal.

The company plans to retire 16 gigawatts of coal-fired generation while continuing to provide reliable and affordable electricity. Duke Energy has reduced its carbon emissions by more than 40% since 2005 and retired more than 50 coal units since 2010. Renewables are expected to make up the company’s largest generation source by 2050.

In April 2021, Duke Energy launched a new training program to benefit 500 of the company’s coal plant workers in North Carolina.

“I love to learn,” Sanders said, “so I’m always looking for opportunities and challenges.”

Each worker has a primary qualification and then undergoes about 18 months of training to acquire two secondary qualifications. The program includes about 100 hours of classroom, computer-based and on-the-job training. For example, a worker whose primary skill is in operations will become qualified in aspects of mechanical and instrumentation, controls and electrical. 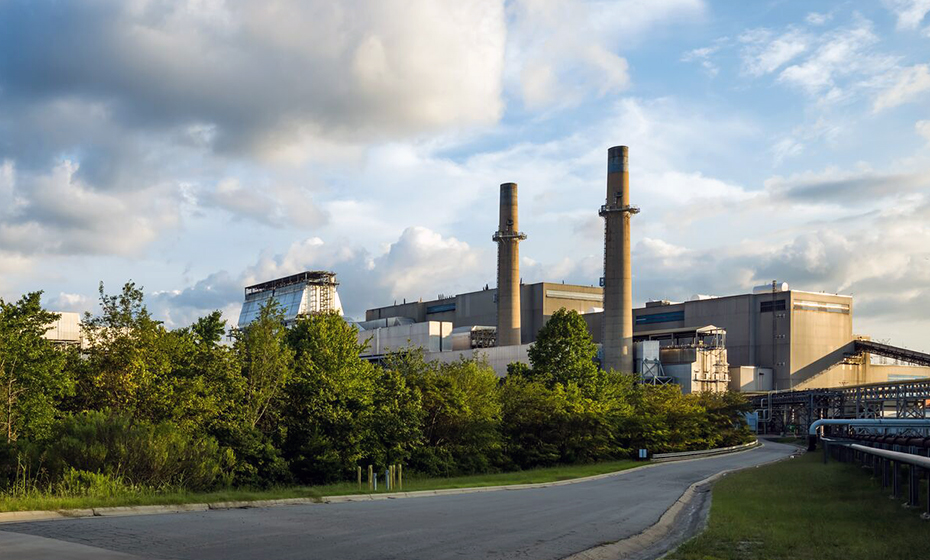 “The additional training provides employees with the skills and qualifications needed to operate and maintain these plants as they move to retirement. The training employees gain through this program positions them for new roles in renewables and natural gas,” said Julie Turner, vice president of Carolinas Dispatchable Generation. “Duke Energy, our customers and our local communities all benefit from us retaining and reskilling our workforce.”

The Regulated Renewable Energy division’s (RRE) resource-sharing program began in 2016 to give employees experience at other plants or sites to work in roles they had not done before, learning new technologies and skills. For decades, Duke Energy’s nuclear fleet has been resource sharing between sites and with RRE’s turbine services team.

“Coal is going away, so we are spending our time, money and focus on renewable energy,” Sanders said. “In order to keep up with how things are changing, you also have to change.”

Born and raised in Selma, Ala., Sanders was the eldest son of seven children.

“I was left alone a lot, in an unfavorable environment with my siblings,” he said, “so I had to learn to take on adult responsibility at a very young age.”

Caring for others and helping them gain perspective, then, comes naturally. “A lot went on in my childhood that could have really made me turn my back on everything and everybody,” he said. “I could have been bitter, but I chose not to do that.” 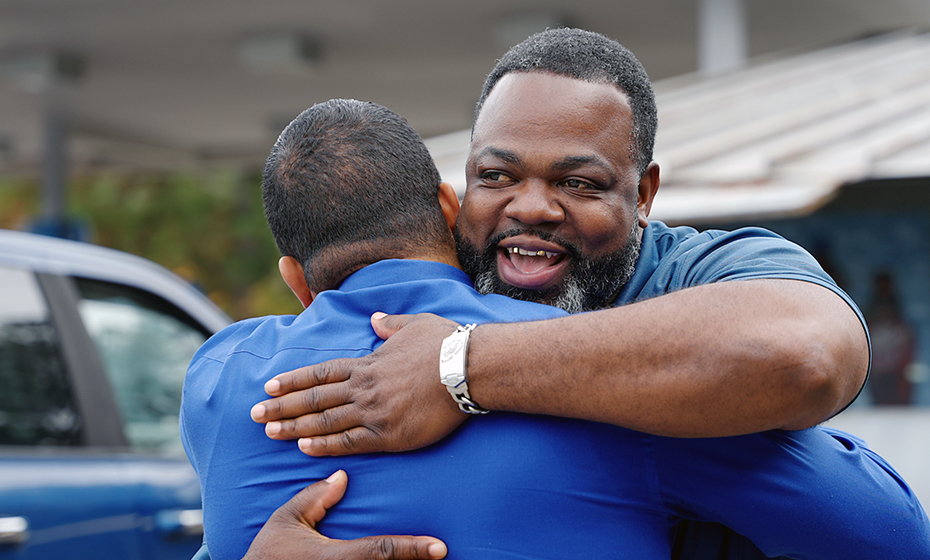 Randy Sanders was on his way home from work when he gave CPR to a man who was unconscious in a gas station parking lot. Duke Energy recognized Sanders for his efforts.

Eventually, Sanders and his siblings went to stay with their grandparents, who lived in Orrville, Ala. His grandmother cleaned houses for $25 a week and raised animals and grew vegetables on their land so they could eat. “My grandparents taught me how to be the man that I am,” he said.

Today, he works closely coaching the next generation of Duke Energy employees.

“I’m a people person, and I love talking,” he said. “They listen to my stories, and I help them take advantage of the opportunities to learn and grow.”

At a coal-fired plant, he said, it takes a multitude of people to run the complex components. But at a natural gas plant, “You don't just do electrical work, you do operational work, mechanical, order parts and planning. It’s multiskilled. That's the kind of work that we're in now.”

One of the company’s top priorities is safety, something Sanders values. He’s a member of the Event Free Council, which promotes accident-free workplaces.