That fella in the control room in the last installment has been identified by several people, including himself! We'll reveal his identity below. But first. ... If you have any information about where or when these photos were taken, or know someone who can help, email illumination@duke-energy.com. 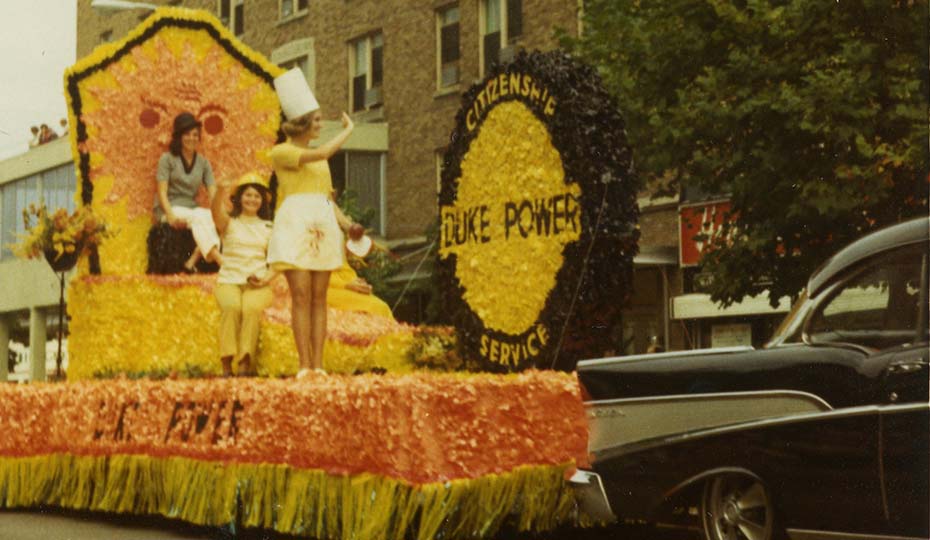 The woman waving is dressed as Reddy Kilowatt, the mascot for electric companies worldwide from the mid-1920s to the 1990s. The photo (dated 1970) is from legacy Duke Power material. 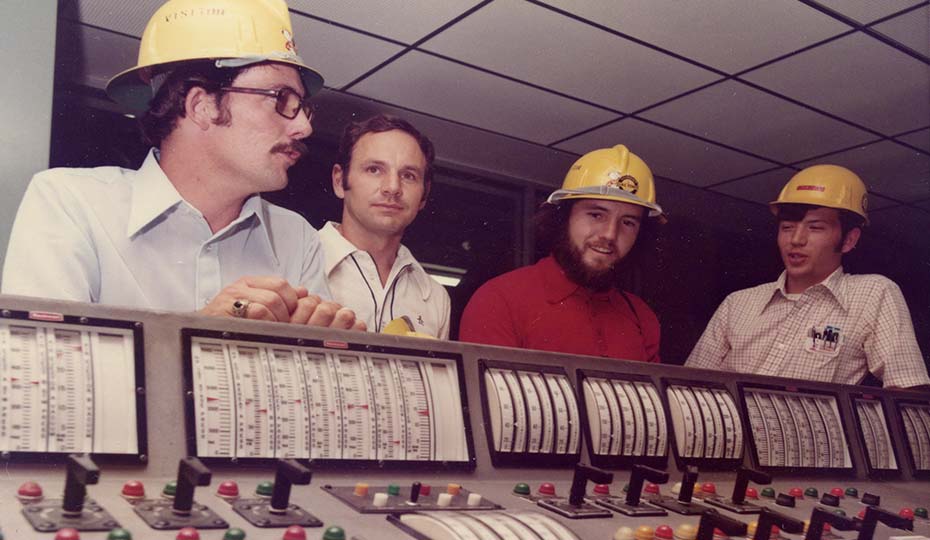 Who are these guys and where are they? 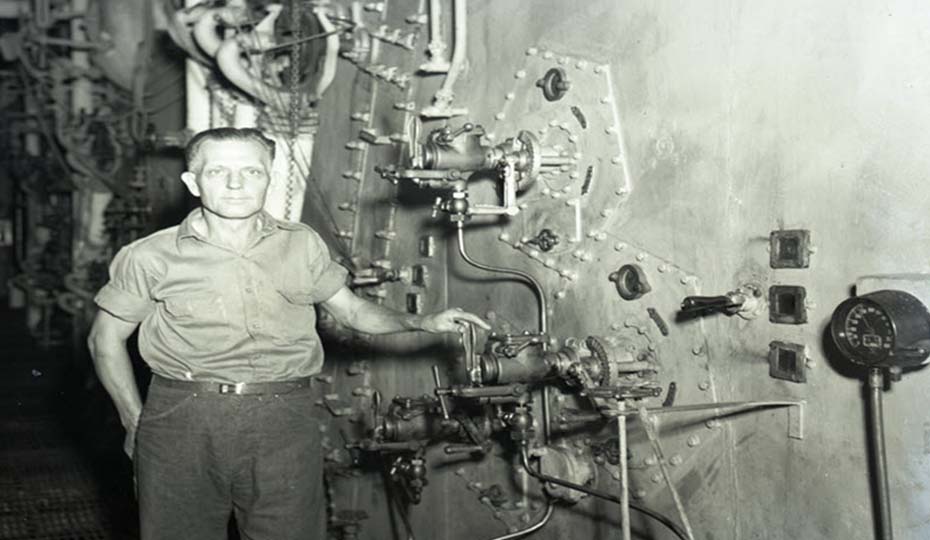 Where is this man? The photo was found in a Florida Power collection. 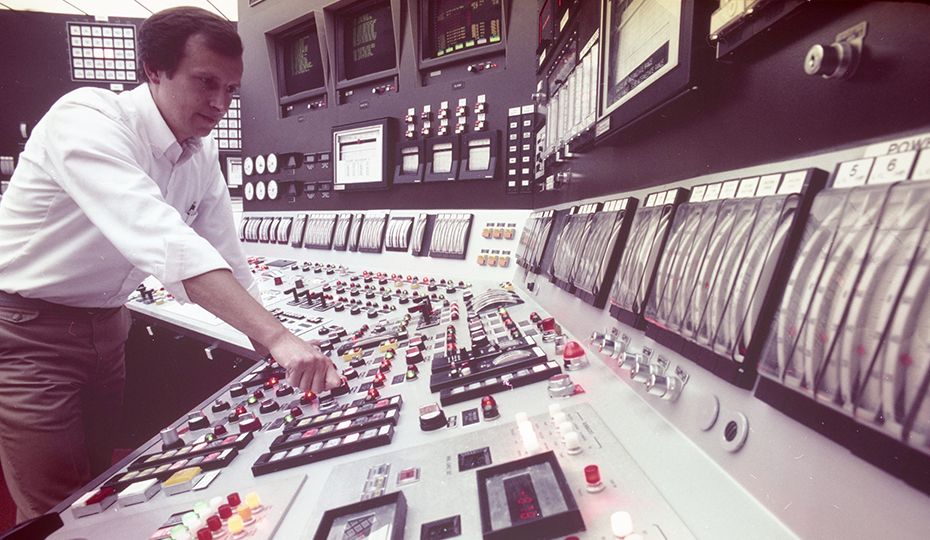 Several people recognized this fellow, including the man himself. "The photo of the operator at the controls is actually me – Paul Stovall. It was taken at a long time ago on the Oconee Unit 1 Simulator as we were doing on-site acceptance testing. I was an Ops Training Instructor at the time. The site-specific simulator became a requirement after the accident at Three Mile Island."