You are devoted researchers! Several of you identified recent photos from the Duke Energy archives in Charlotte, N.C. – the Yadkin Power Co. wagon and a Charlotte street scene. More on that below. But first, if you have any information about where or when the next three photos were taken, or know someone who can help, email illumination@duke-energy.com. 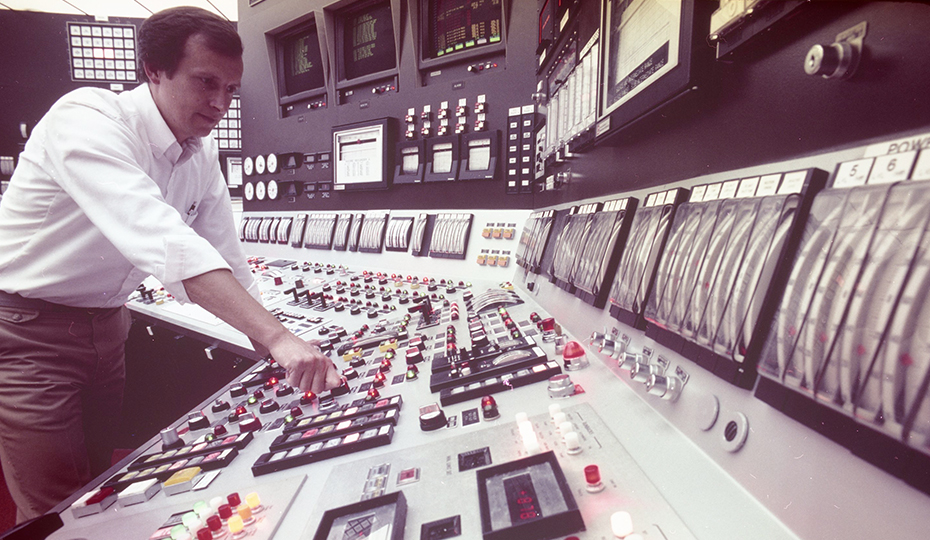 Found in legacy Duke Energy files, an unidentified employee in an unknown control room. Where was this and who is it? (03/16/16: Identified!) 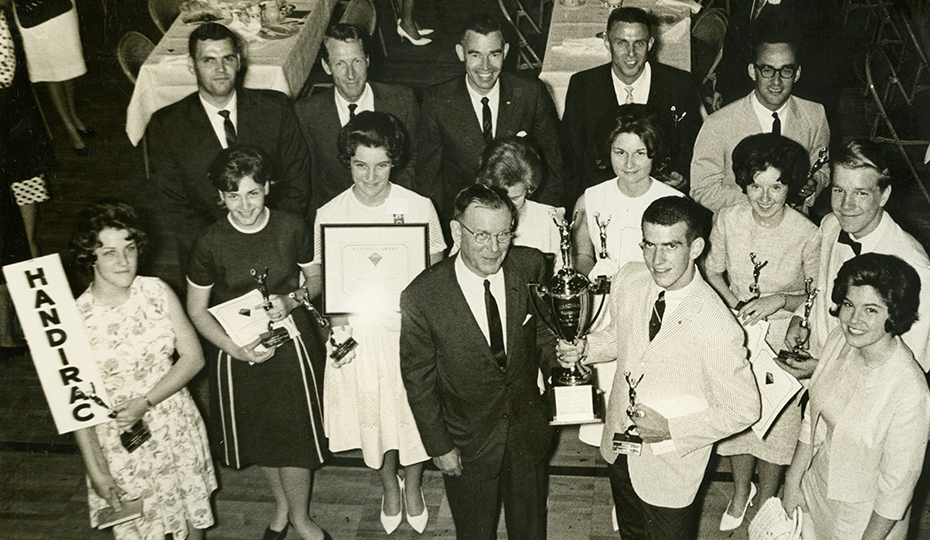 Duke Power President W.B. McGuire presenting an award. But what award and when and where? And who are these people? 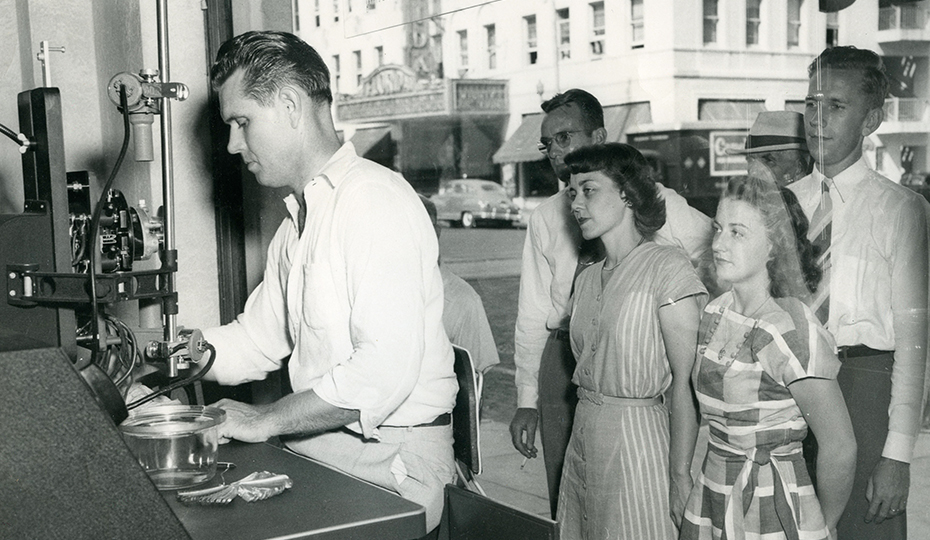 This fellow appears to be working on a meter in the window display of Florida Power's headquarters building in St. Petersburg. Anyone have any more details about this?

You solved these mysteries 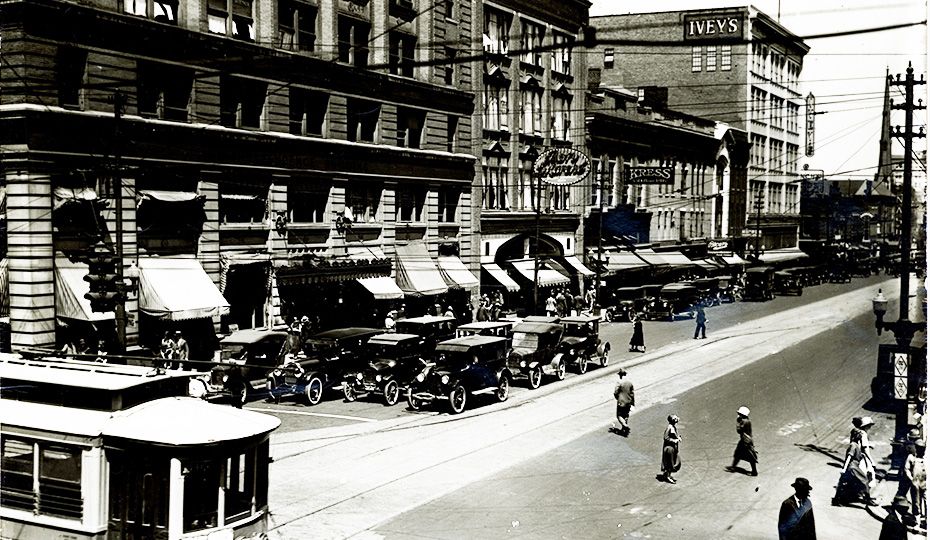 Sam Smith, Shannel Toomey and others said this is the 100 block of North Tryon Street in Charlotte. The first building on the left is the Independence Building at Trade and Tryon streets, where the Marriott stands today. The digital collection at the J. Murrey Atkins Library at the University of North Carolina at Charlotte says the photo is from 1918. 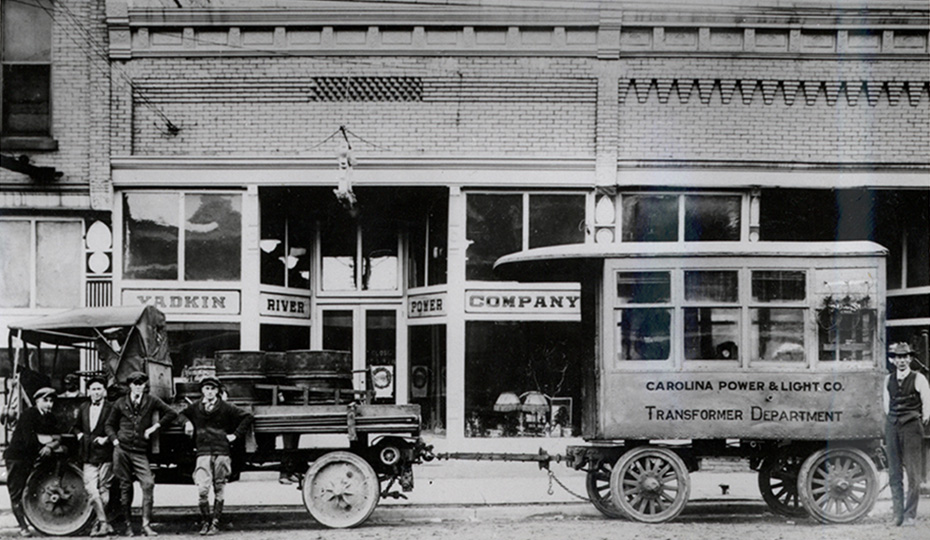 Retired Carolina Power & Light employee John Brockwell reports that this photo taken in Hamlet, N.C., appears in the CP&L history published in 1958. And Dylan Roberts, a student at UNC Chapel Hill, found a document in the North Carolina Digital Collections that says the photo was taken in 1912.
Tags: history, archives