When the power is out, lives are on hold, and that’s why Duke Energy employees are finding ways to strengthen the grid. Since 2016, Duke Energy customers have been through two 500-year floods, a 1,000-year flood and some of the strongest hurricanes on record. In between these major storms, thunderstorms and winter weather knocked out power for thousands at a time. 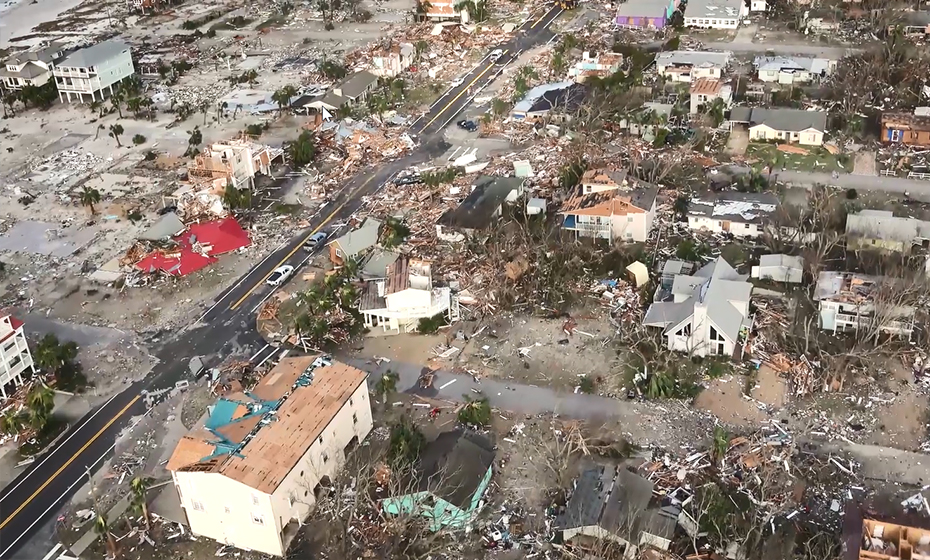 A self-healing grid uses sensors and switches to automatically identify an outage and reroute electricity in seconds, to avoid outages for as many customers as possible. More than 700,000 extended customer outages were avoided in 2018 across all the states that Duke Energy serves, which helped customers avoid more than 1.5 million hours without power. After Hurricane Florence in 2018, self-healing technologies prevented more than 80,000 customer outages in the Carolinas. Over the next few years, Duke Energy expects to install enough self-healing technology to serve 80 percent of customers. 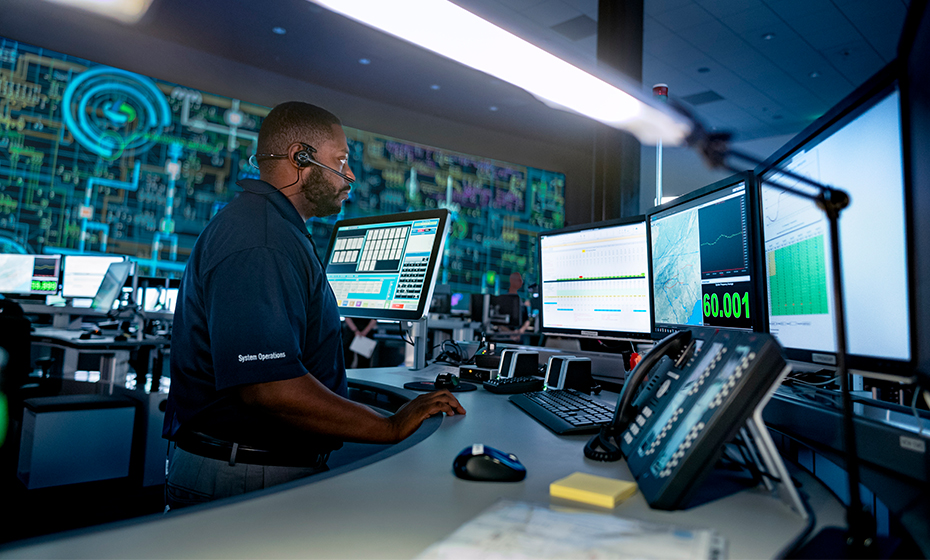 With a smarter grid, employees can monitor and, in some cases, restore power outages remotely.

After a storm, Duke Energy crews must physically inspect miles of power line to ensure that everyone’s power gets restored. It’s time consuming, but in some states, Duke Energy crews can use a technology called Ping-it to remotely confirm an outage in seconds. Ping-it sends a signal to each meter on a line to ensure that repairs successfully restored electricity to everyone. Duke Energy has installed nearly 6 million smart meters that enable this technology and plans to expand the service to 8.5 million customers in six states.

While it’s not practical or necessary to place most power lines underground, there are some overhead lines that experience a higher number of power outages. Duke Energy is using data to identify the most outage-prone power lines across its service area and place them underground. Targeted undergrounding of power lines will help improve reliability for customers who repeatedly lose power – usually in neighborhoods with lots of trees, older infrastructure or hard-to-access equipment. It will also speed up restoration for other customers as well, because crews won’t have to spend time rebuilding these problem areas that were consistently damaged during storms.

Crews inspect power poles regularly, and in many areas where they find repeated damage, they are replacing older poles with newer, stronger poles. After Hurricane Michael demolished the grid in Northwest Florida, crews rebuilt the system with stronger poles, lines and equipment that enables self-healing capabilities. The storm toppled 34 miles of high-voltage power lines, which Duke Energy rebuilt with steel towers to withstand future storms. 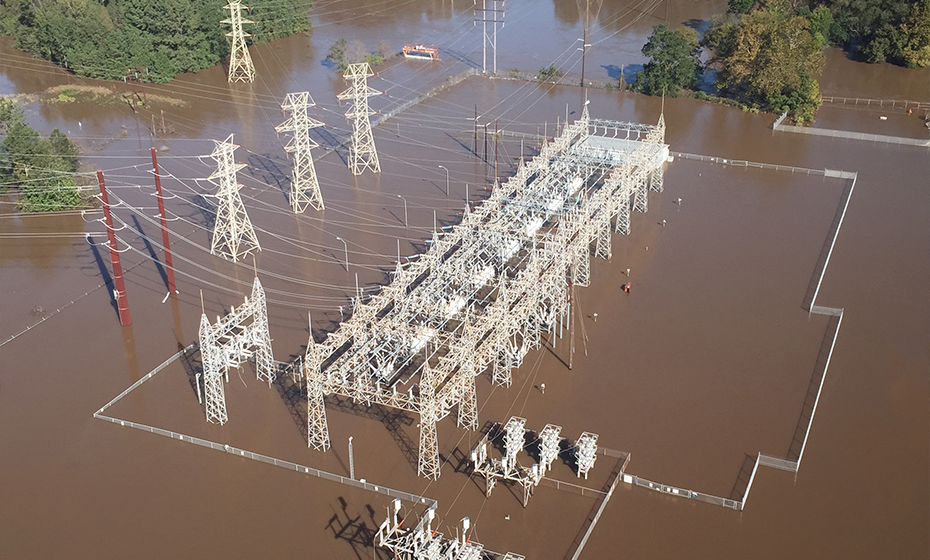 This substation in North Carolina flooded after Hurricane Florence. Engineers are making plans to move, raise or dam equipment at flood-prone substations to prevent flooding.

Substations, where high-voltage electricity is converted to a lower voltage to distribute across communities, are built to withstand storms. However, recent hurricanes caused unforeseeable levels of flooding in the Carolinas and Florida. After Hurricane Florence drenched North Carolina with 8 trillion gallons of water, several substations were flooded. This knocked out power to several small communities while crews waited days for flooding to recede so they could begin restoration.

With the expectation of more severe storms, Duke Energy is determining which substations are most likely to experience extreme flooding and making plans to install flood barriers, and, in some cases, raise or relocate equipment.