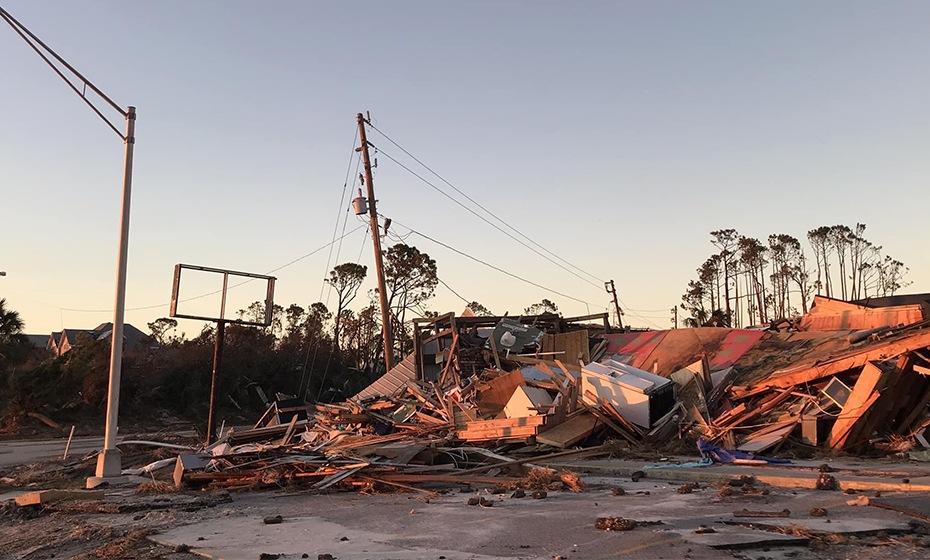 Hurricane Michael leveled cities in Bay and Gulf counties, including the equipment that makes up the energy grid.

Areas of the Florida Panhandle were so badly damaged by Hurricane Michael’s storm surge and 155-mph winds that some customers can’t receive power without rebuilding their properties while energy companies rebuild the grid. By end of day Oct. 19, Duke Energy restored power to every customer who could receive it—more than 75,000 customers, but 3,800 in Bay and Gulf counties were still without.

To do its part in helping the region get back to normal, Duke Energy established a strike force – a team of over 500 workers dedicated to restoring the area as quickly and safely as possible over a few weeks. They are on track to complete the first phase of the project by Oct. 29, which will include rebuilding the backbone of the system. By Nov. 3, the company aims to have restored remaining customers who can receive power.

"Rebuilding Mexico Beach is a momentous task, and we're all in this together," Duke Energy Florida President Catherine Stempien said. "We know the volume of personnel, trucks and equipment can be overwhelming, and we thank our customers and community partners for their tremendous support while we rebuild."

Jim Ginley, a veteran grid construction and distribution manager from Ocala, Fla., is leading the team. They will work tirelessly with each day’s project bringing them closer to a stronger, more resilient grid.

The team must replace equipment including about 700 power poles, several miles of power lines and streetlight infrastructure so lights will be available when power is restored. As governments clear debris, Duke Energy is working with other utilities, including fiber companies to improve cell service, and the company set up a customer care team in the area that served 125 customers over the weekend alone.

“We’ll have the infrastructure in place so that when we leave,” Ginley said, “they can start to rebuild.”

Most buildings in the area were demolished, but Ginley has worked tough storms before. In February, he was part of a Duke Energy team that restored power in Puerto Rico following Hurricane Maria, which devastated the island and left many without power for months. 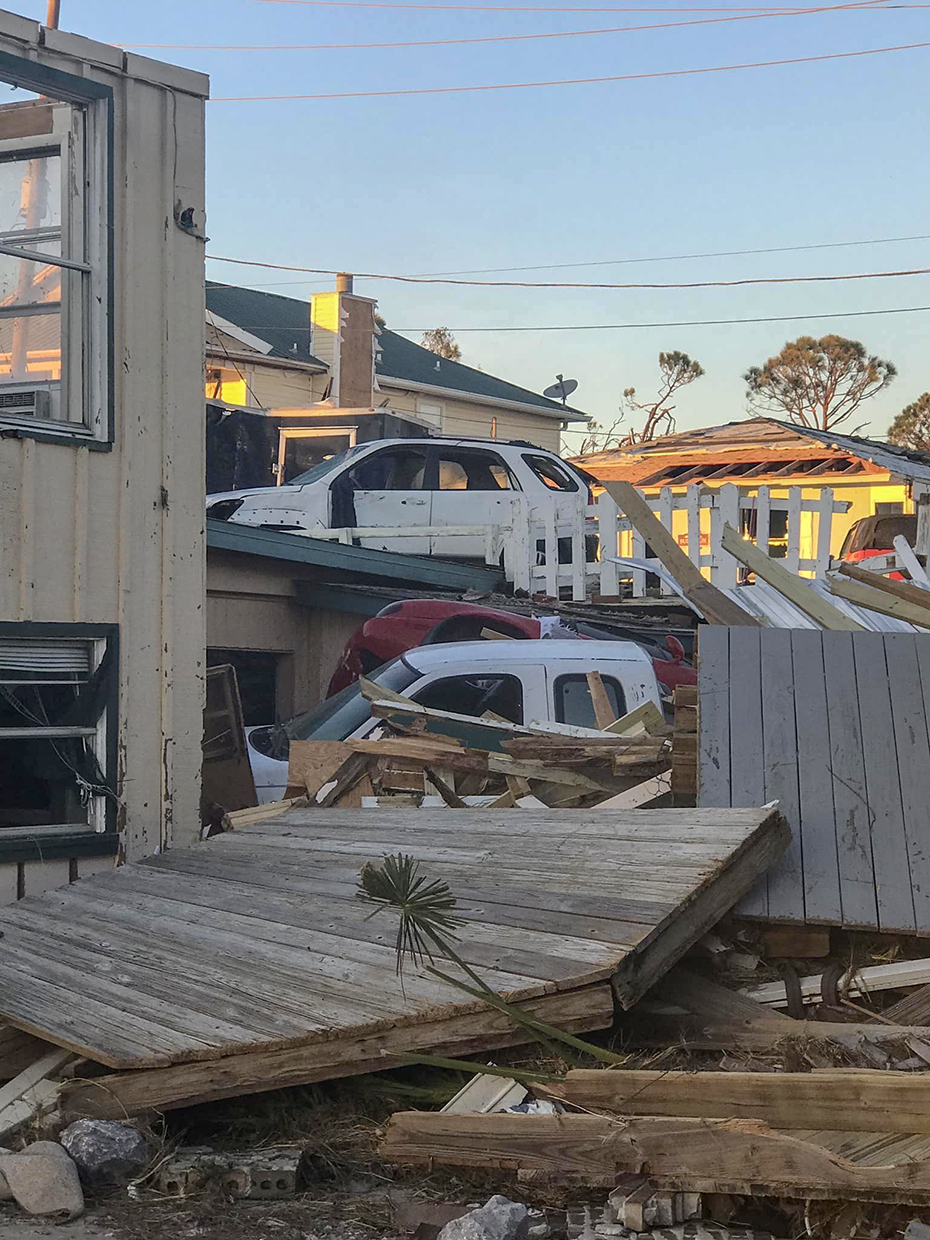 The mountainous terrain was challenging to climb and work through, he said, but many of the houses were still standing.

In northwest Florida, Ginley said it looks like a war zone. Boats are upside down on trailers, cars are in canals, and there’s very little green left because so many trees were torn apart. He talked to one man who was still looking for his boat and found his belongings four blocks from where his house used to be. He met others who moved into a new home over Labor Day weekend, and it was destroyed.

“Hurricane restoration is always challenging,” he said, “but from an emotional perspective, spending time around people who lost so much—yet are facing this so bravely—makes this all the more meaningful.”

Even though many of the customers he’s met have lost everything, Ginley said he appreciates the support and kindness he and his team have received.

“They see us trying to restore their community and they appreciate that,” Ginley said. “You can feel it.”