Back in the day – we’re talking mid-1800s – street lamps in Cincinnati were lit with natural gas, and residents began to use natural gas to heat their homes and cook meals.

To keep track of how much natural gas people were using, Cincinnati Gas Light & Coke used “wet meters.” The bottom of the meter contained liquid – usually water – to provide accurate measurements used to bill customers for their natural gas use.

But in cold weather, the water would freeze and the meters wouldn’t work. That meant no natural gas for heat or light.

So ingenious Gas Light & Coke workers experimented with antifreezes and eventually came up with a plan. They replaced the water in each wet meter with whiskey, which has a much lower freezing point than water. The book “History of the Cincinnati Gas & Electric Company – 1837-1956” notes that none of the “various antifreezes for wet meters had proved as cheap and satisfactory as the ‘high-proof whiskey’ of the region.” 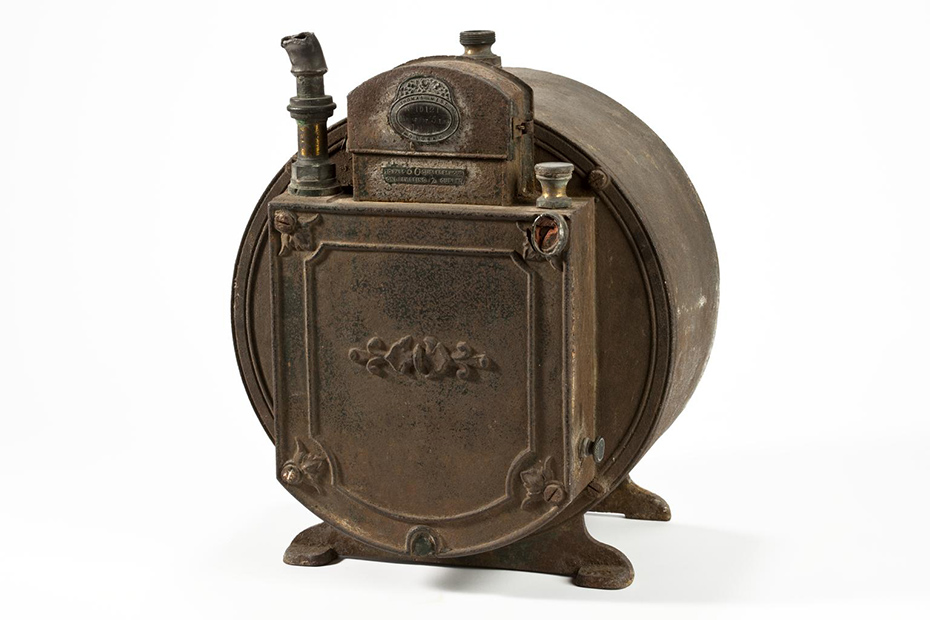 Leading up to the winter of 1848-49, the company purchased 29 barrels – about 920 gallons – of whiskey for this purpose. The following year, the company bought 1,596 gallons of whiskey. The cost? Just over 16 cents per gallon. To put that in perspective, milk cost about 20 cents per gallon in the late 1840s.

Natural gas gained popularity starting in 1837 when a group of Cincinnati visionaries created the Cincinnati Gas Light & Coke Co., a predecessor to Duke Energy, to provide stable light sources to streets and buildings. The company replaced the need for expensive, dim and unreliable oil lamps and candles. At the time, this town of 35,000 was one of the fastest-growing cities in the U.S.

The first natural gas light was lit less than six years later at the W.H. Harrison Drug Store at the southwest corner of Fourth and Main streets in Cincinnati. (The company’s Ohio and Kentucky Regional Headquarters stands on the site today.) 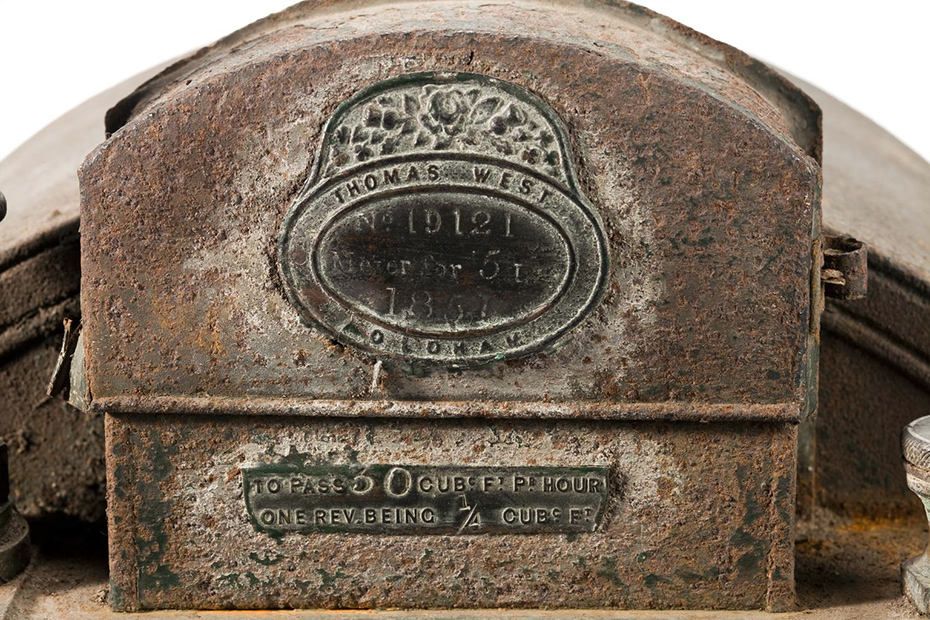 Over time, the company built an expansive underground network of pipes and factories to manufacture natural gas from the distillation of coal. In addition, Cincinnatians began to use natural gas to heat their homes and cook meals.

The city’s “Gaslight Era” lasted until 1882 when electric lighting was introduced. Natural gas gradually was relegated to producing heat, a transition sparked by the completion of a natural gas pipeline from West Virginia to Cincinnati in 1909.

Today, most of Greater Cincinnati’s streetlights are powered by electricity though a few neighborhoods, including the Clifton Gaslight District, still rely on the beautiful glow of natural gas street lamps.