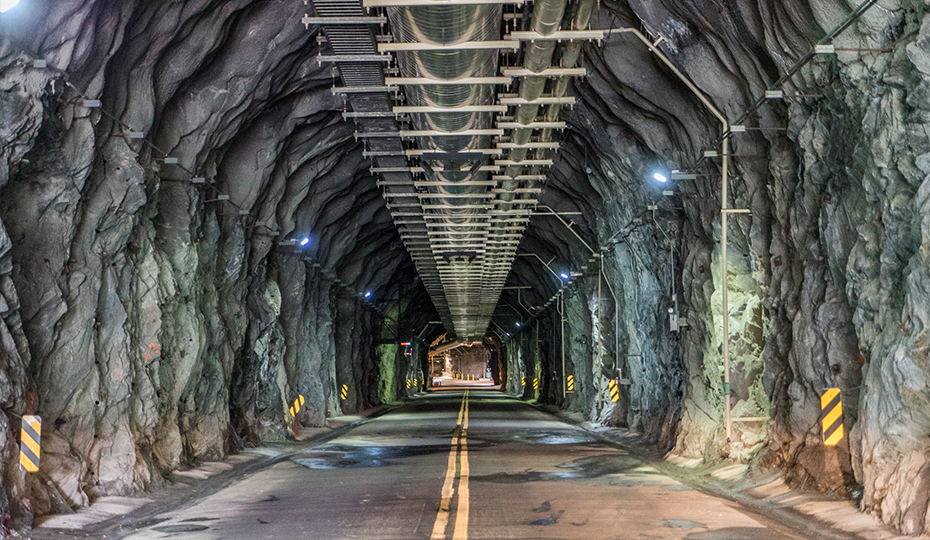 Because the plant was built inside a mountain, more than 1,200 feet separate the upper reservoir from Lake Jocassee. The difference in elevation allows the plant to take advantage of gravity and produce more energy than traditional hydro plants with less water.

When upgrades are complete in 2023, it will be able to produce about as much energy as some nuclear plants and power more than 1 million homes.

Bad Creek is the larger of two pumped-storage hydro plants in the Duke Energy fleet. Like traditional hydro plants, Bad Creek uses the flow of water to create electricity. It can produce energy very quickly, and it usually operates when energy demand is high, like on hot summer days when air conditioners are churning.

But its underground location and engineering help it store energy, too. 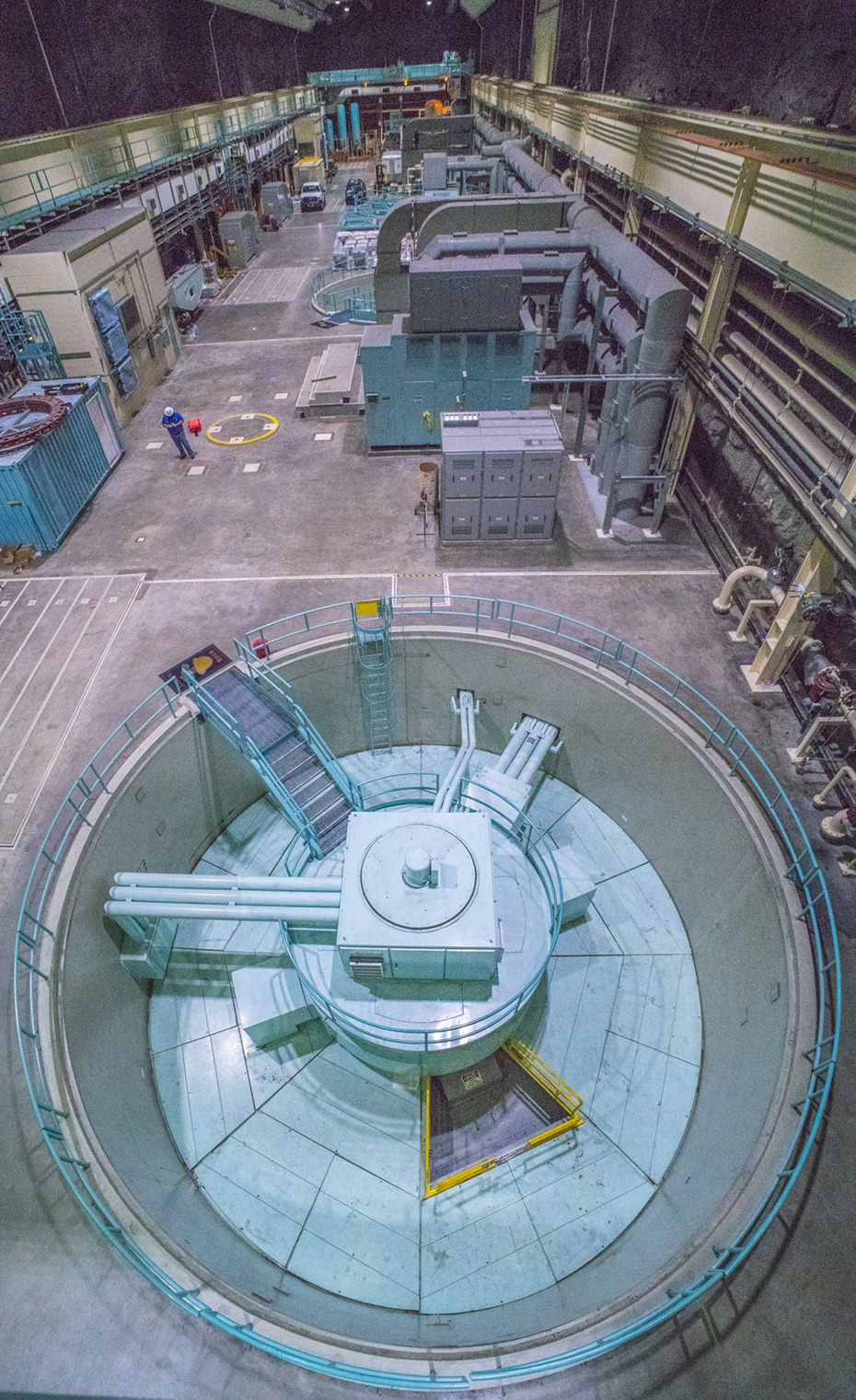 Bad Creek has four pump-turbines (the circular, blue item here) that produce power. Each one will be upgraded by 2023. The pump-turbine is 75 feet tall and must be unstacked piece-by-piece to do the work.

When there’s excess energy on the system (like at night when there's less demand or a bright day when there's a lot of solar energy), Bad Creek makes use of it by pumping the previously released water back to its reservoir at the top of the mountain. When demand peaks again, operators can release the water to Lake Jocassee and produce electricity in minutes.

It is essentially the company’s largest battery. With fast-growing solar power that ebbs and flows depending on cloudiness, time of day and other factors, pumped storage is the perfect partner because it’s reliable and flexible.

Watch the video below to learn more about this lesser-known, renewable energy source and see the reservoir in a rare, drained state as the team makes upgrades.