When we turn on the water faucet, we usually get what we expect – clean, refreshing water – but for billions of people, including some in the United States, there’s no tap and no clean water.

About one in nine people in the world don’t have access to clean drinking water. 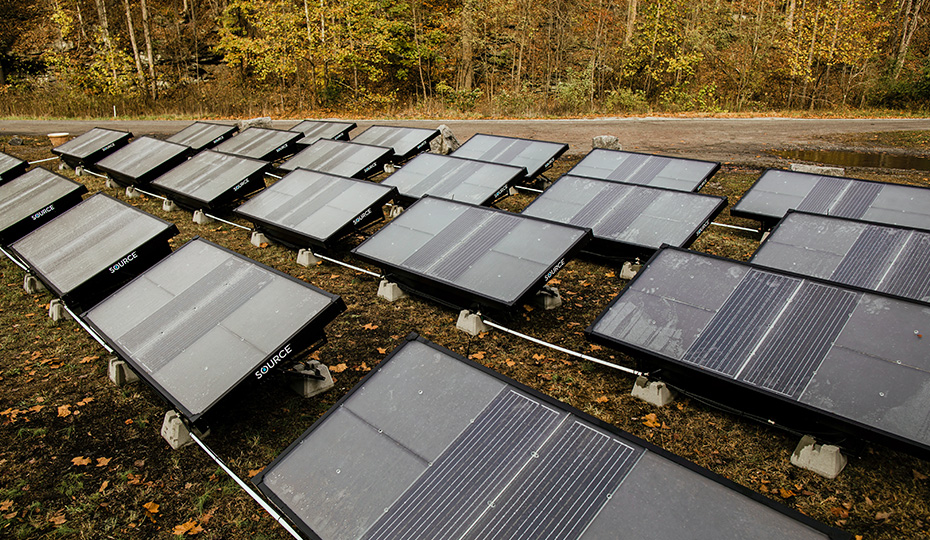 Water in McDowell County, W.Va., is contaminated so Hydropanels at the Five Loaves and Two Fishes Food Bank in Kimball produce about 950 gallons of water a month.

The lack of safe water harms the health, education and economic vitality of those people. A company in Arizona has been working on a way to help.

Zero Mass Water has installed its SOURCE Hydropanels in 45 countries. They look like solar panels, but they pull moisture from the air, condense it, and then store it for drinking and other household uses.

The company recently raised $50 million from investors, which company founder and CEO Cody Friesen said would be used for renewable water technologies to expand large-scale installations and launch direct-to-consumer initiatives, including residential installations beyond North America. 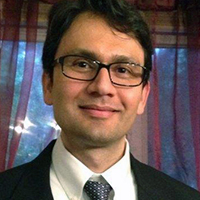 Investors interested in sustainability and fighting climate change were drawn to Zero Mass Water. They include funds managed by BlackRock, Bill Gates-backed Breakthrough Energy Ventures and the Material Impact Fund.

Duke Energy, which helped Zero Mass Water with a pilot in Ecuador about five years ago, also invested in Zero Mass Water. Duke Energy also has two of the panels with a water fountain at its Emerging Technology Application and Training Center outside of Charlotte. The investment, said Manu Tewari, Duke Energy corporate development director, aligns with the company’s sustainability and technology commitments. Duke Energy promotes energy efficiency and has a goal of net-zero carbon emissions by 2050. 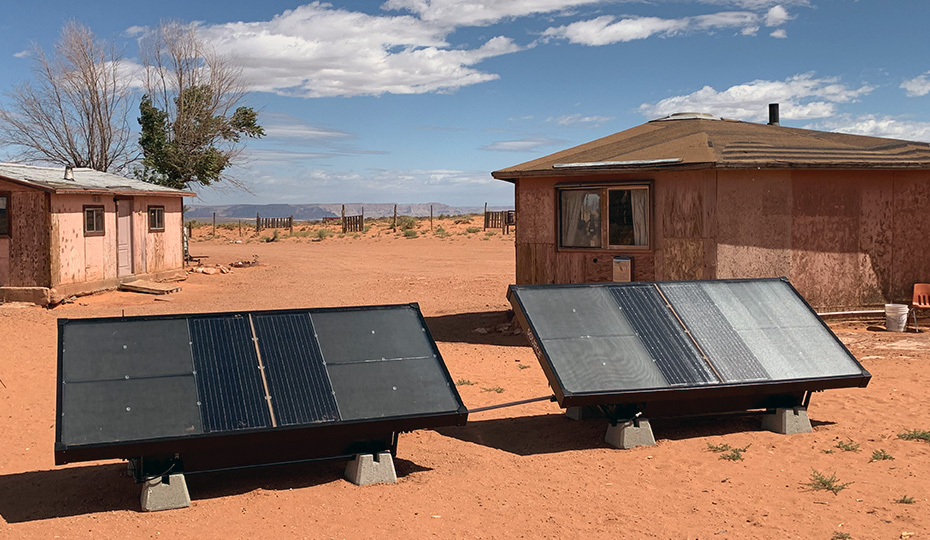 More than 30 percent of the households in the Navajo Nation don't have running water. Zero Mass Water installed Hydropanels at 15 homes in Navajo Nation in Arizona to show how the system works.

The investment shows Duke Energy’s commitment to sustainability and newer technologies, Tewari said. “Having such a noble solution where communities can benefit, not just from water availability but also good quality water, is very important.”

The SOURCE Hydropanels create no carbon emissions or plastic pollution and they require no electrical or water. No infrastructure is required so the installations can be brought to rural and remote communities.

“We can play a critical role in addressing clean drinking water access challenges around the world,” Friesen said, “whether it’s displacing plastic bottled water, eliminating the need for women to fetch water, or making a school’s water perfect. Anywhere there is drinking water stress, we want to offer a solution.” 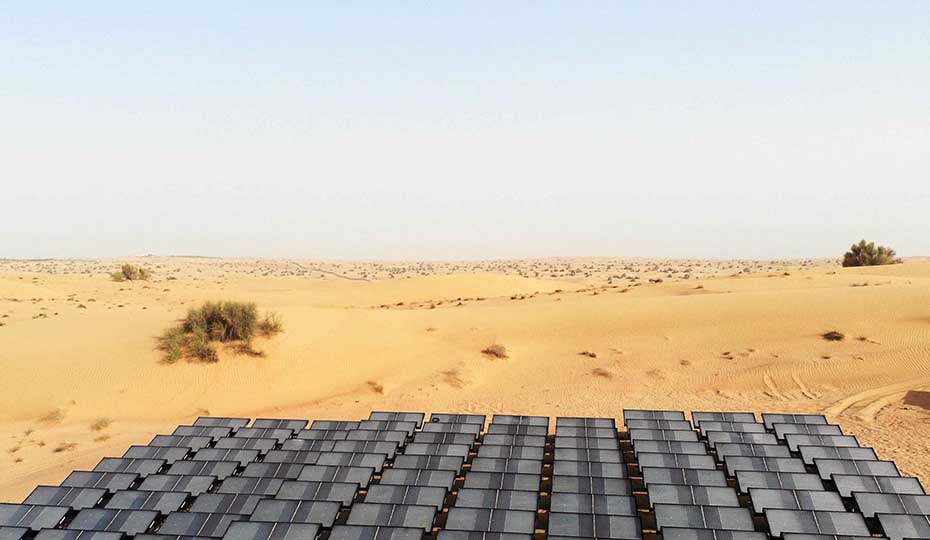 A utility-scale installation of Hydropanels in United Arab Emirates. 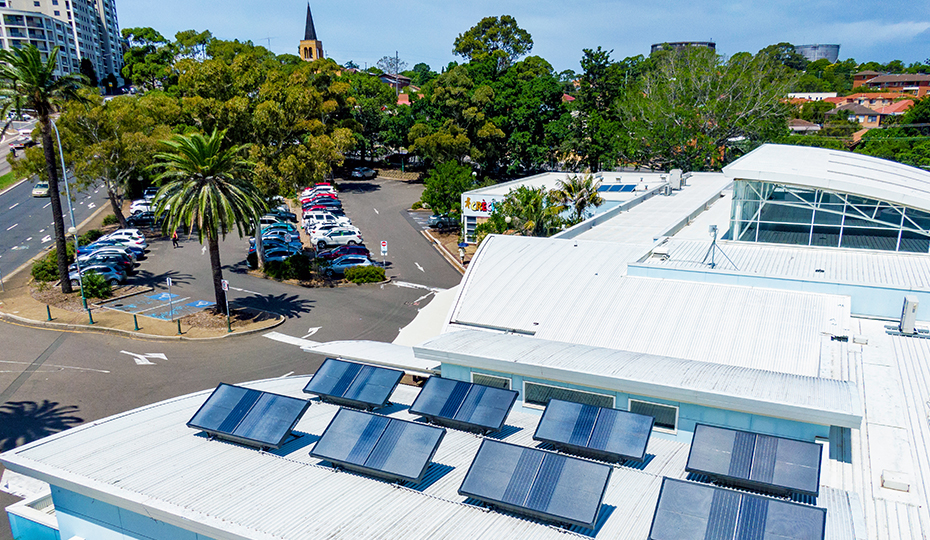 A rooftop Hydropanel installation in an urban area in Australia.

The free-standing solar panel uses energy from the sun to power the system that captures water vapor from the air. The system condenses the water and adds calcium and magnesium to improve the taste. A residential installation consists of two Hydropanels and costs $5,500 to $6,500 and produces about 12 16.9-ounce bottles of water every day.