From the littlest electrical switches to rotors that weigh 300 tons, Duke Energy employees recently completed a multi-year renovation at Cowans Ford Hydroelectric Station to update nearly every part of the plant.

Cowans Ford, built in 1963, is the company’s largest conventional hydroelectric plant. Located on Lake Norman, north of Charlotte, N.C., it can produce more than 320 megawatts of renewable, carbon-free energy in minutes – which means it can provide power quickly when demand peaks on hot summer afternoons and cold winter mornings. 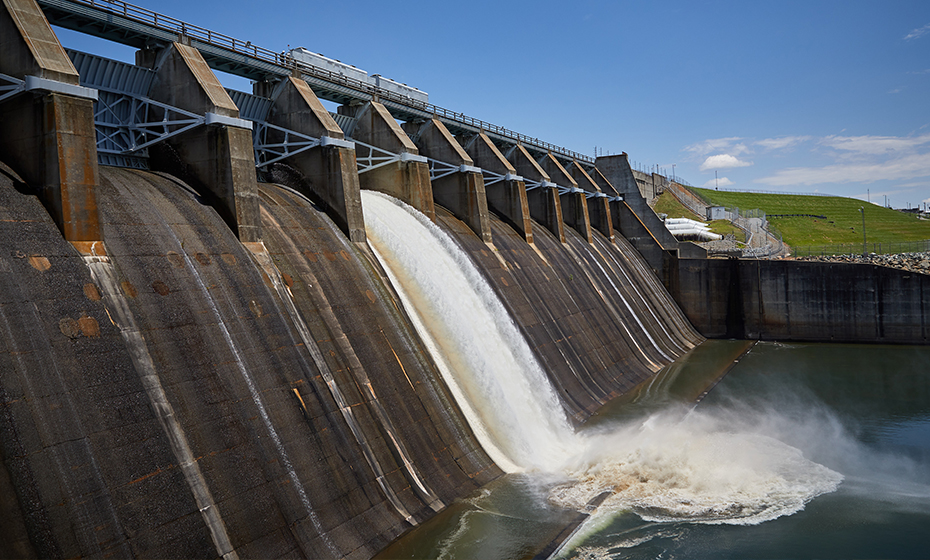 Michael Brissie, who’s responsible for operations and maintenance at Duke Energy’s North Carolina solar sites and 12 hydroelectric plants on the Catawba River, said Duke Energy broke ground on Lake Norman in 1959 with plans to build an energy compound that would serve the region’s growing population.

“It was part of a grand plan that Duke Power had back in the ’50s and ’60s,” Brissie said, “to create a large storage reservoir with renewable generation as well as cooling water for what became Marshall Steam Station and McGuire Nuclear Station.”

Hydropower, since its beginning at Duke Energy in 1904, has been an important energy source because of its flexibility and reliability. It still is, but now it’s even more valuable because of its ability to complement solar power. North Carolina has more solar than any state except California, and plants like Cowans Ford help provide steady power as solar output changes throughout the day. When there’s a dip in solar output, Cowans Ford can fill in the gaps. 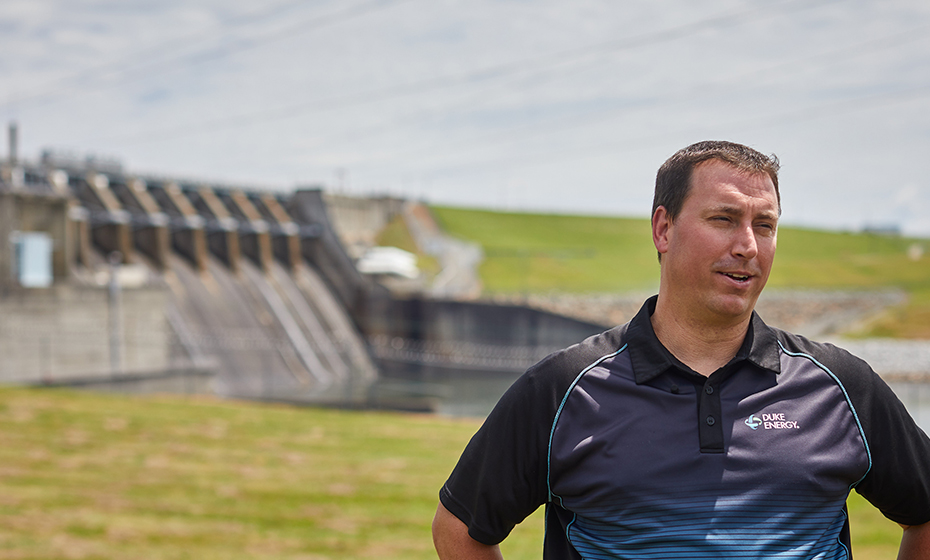 Duke Energy plans to double its renewable energy portfolio in the next five years – increasing from 8,000 megawatts in 2019 to 16,000. Upgrades like the ones at Cowans Ford will help support that goal. Some of the most notable improvements are new generators, refurbished floodgates, and a system that increases the oxygen in released water, which will improve the water quality downstream.

Brissie said he’s proud of the team that completed the project safely over the past four years and sees them as caretakers of the company’s history.

“Part of our job in hydro is to maintain the legacy our company started with in the early 1900s,” Brissie said. “The projects we’ve recently completed will ensure we’re here providing reliable power to our customers and community for the next 50 years.” 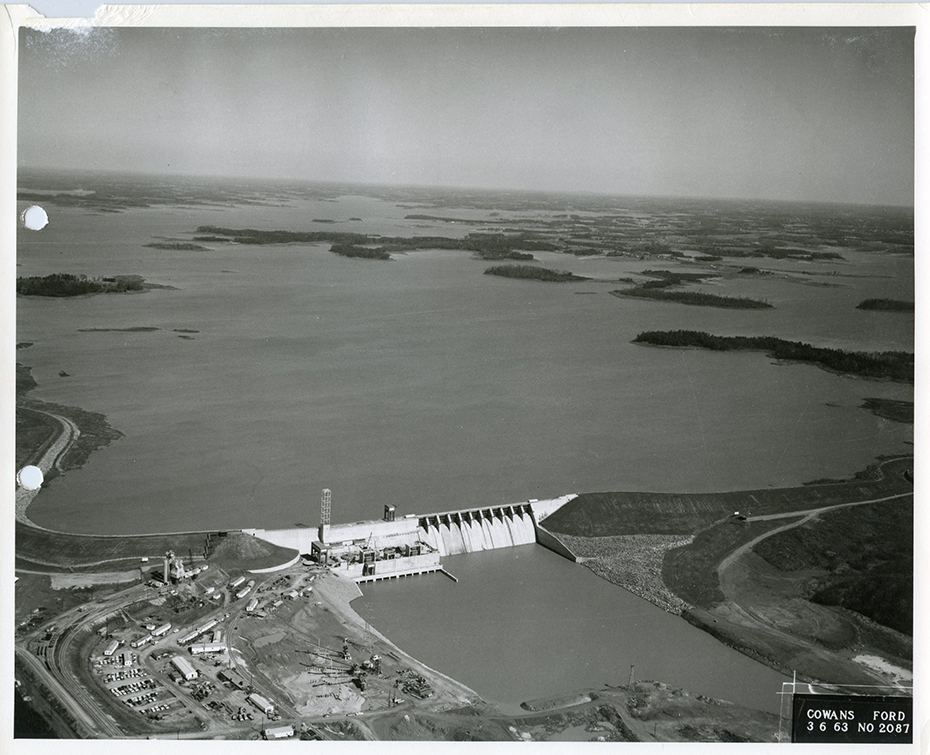 Walk through a forest of light at the U.S. National Whitewater Center

Utilities collaborate to expand 5G networks across the country