Ben Veite has a keen eye for a rigged meter. One of three new energy theft investigators for Duke Energy, he spent over 14 years in the field as a premises investigator and meter reader, so he’s prepared for the fresh position. Based in Cincinnati, Veite covers the territory outside the Interstate 275 loop, traveling hundreds of miles every week – battling dogs and disgruntled customers. It’s challenging work, he said, but he loves being in the field.

Duke Energy’s Revenue Assurance division recouped $11 million in the Carolinas and Florida last year, and since so far this year the company has  recovered roughly $7 million in losses – good news for honest customers. 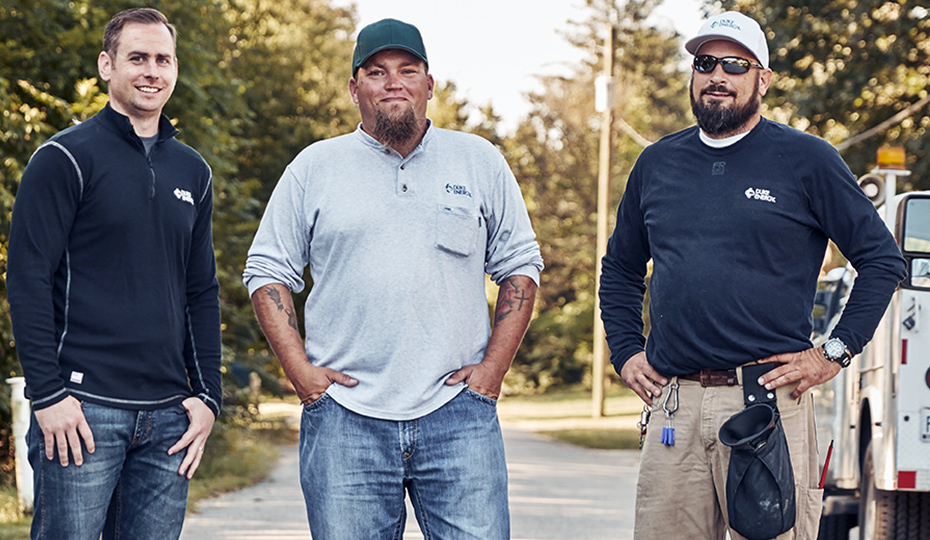 Energy theft costs utilities millions of dollars every year. Since the stolen electricity is not generating revenue, responsible, paying customers wind up paying for it. But more concerning than the financial loss, stealing electricity is dangerous. Rigged meters often cause shorts in circuits, which can lead to shock, fire and even explosions.

“One misstep can lead to serious flash burns and even death by electrical shock,” said Revenue Assurance Supervisor Jason Parker. “Electricity is not a tangible object that you can see. Rather, it is a silent, invisible force that has no discretion.”

Tiffany Dennison, Duke Energy director of accounts receivable, oversees the companywide in-office team charged with recouping the losses. In a recent example, a repeat offender had rigged wires, stealing energy from a streetlight. “I’m amazed,” she said, “at the lengths people will go to just to avoid paying their bills.”

Leads come in from employees working in the field, upset exes or neighbors who suspect unusual activity. Analytics help too, Dennison said. “We follow up on accounts that have been disconnected and look at inactive meters that have suddenly become active.” 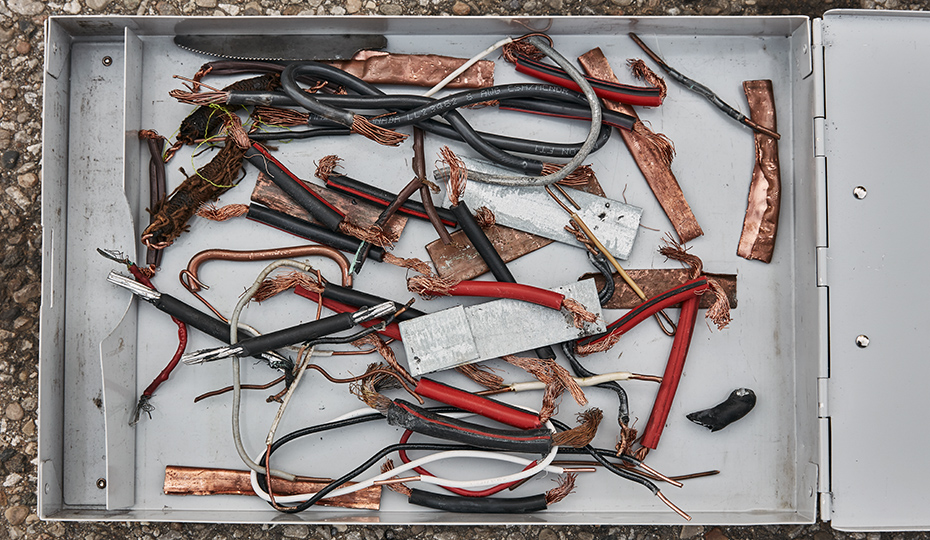 Some of the items people have used to bypass electric meters.

Offenders often learn their rigging efforts from online tutorials. While internet tips add to their headaches, Dennison said, social media can also be a useful detection tool when someone brags about what they’ve done. “It’s a good tool to use to put faces with names.” When investigators go to a house, they know who they’re looking for.

“When I started out as an investigator, I’d have to ride around and look for investigation opportunities,” he said. “Analytics played a minimal role. But technology has changed that.” 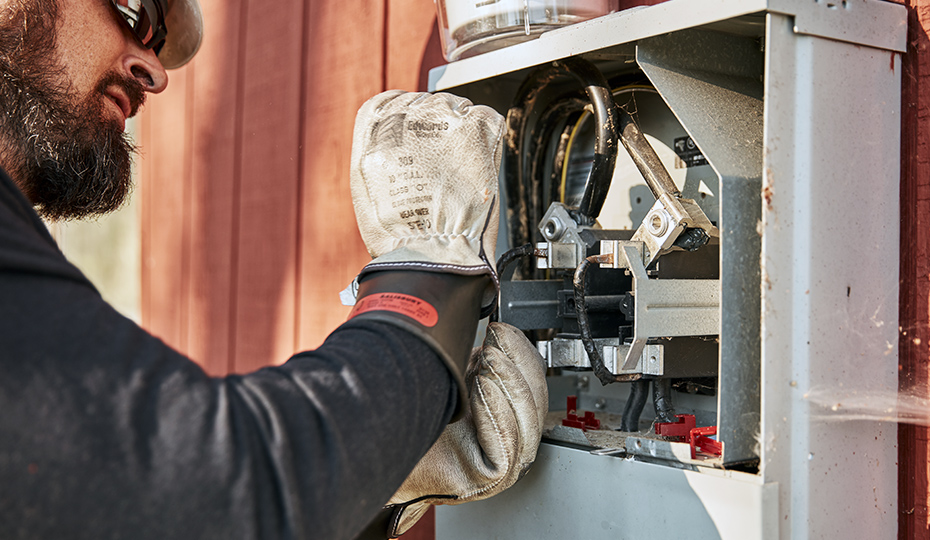 Investigator Todd Vallandingham on the job.

The work can be draining, Parker said, and the investigators wear many hats. "You have to be a psychologist, an electrician – you have to interview landlords and customers,” he said. “A lot of people don’t want to take responsibility for their actions, while some people have just made a bad decision and admit their wrongdoing.”

But he encourages his team always to treat each case individually and act with an open mind. “Not everyone we meet is a bad person,” he said. “We are humans before everything.”

If you’re a Duke Energy customer and see something suspicious, report it here.