Jakob Jones grew up in Eden, North Carolina, a town on the Virginia border known for its rich but largely bygone textile history. In high school, a glimpse of electrical engineering grabbed his attention, but the town didn’t offer much to spark Jones’ interest.

Unsure of what he wanted to do after graduation, he followed the path to college applications, but something wasn’t right. 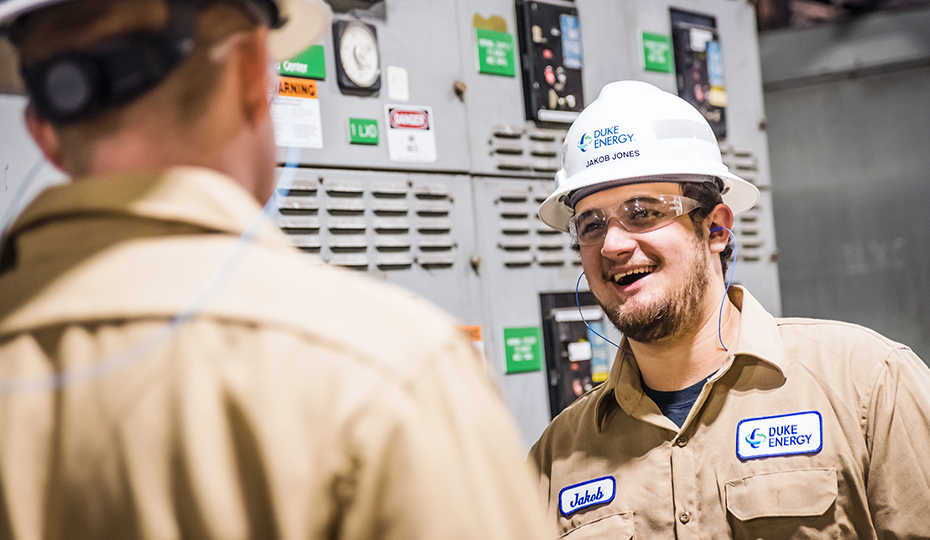 More than a dozen students, like Jakob Jones, have gotten jobs through the Power Careers program since 2016.

“I will never forget the feeling in my stomach as I sat in [college] orientation thinking that this really didn’t seem like what I wanted to do at this point in my life,” Jones said. “I was aiming to go for my bachelor’s in electrical engineering, and even though the topic was something that interested me, I just did not think I was ready.”

He followed his intuition and started at Rockingham Community College, where the applied sciences program director told him about Duke Energy’s Power Careers program. “It was the first time I had heard of it,” Jones said. “He thought it would be a really good fit for me.”

Today, Jones works as an instrument, controls and electrical technician at Duke Energy’s Belews Creek Steam Station, not far from his hometown. He secured the job in November 2019, before graduation, which takes place in May.

Jones is one of over a dozen students who have landed full-time work from the Power Careers program since 2016.

As technology changes the company’s workforce needs, Duke Energy works with community colleges throughout the Carolinas and beyond to recruit high-achieving students pursuing mechanical, electrical and engineering technology studies to consider careers in power plant operations. 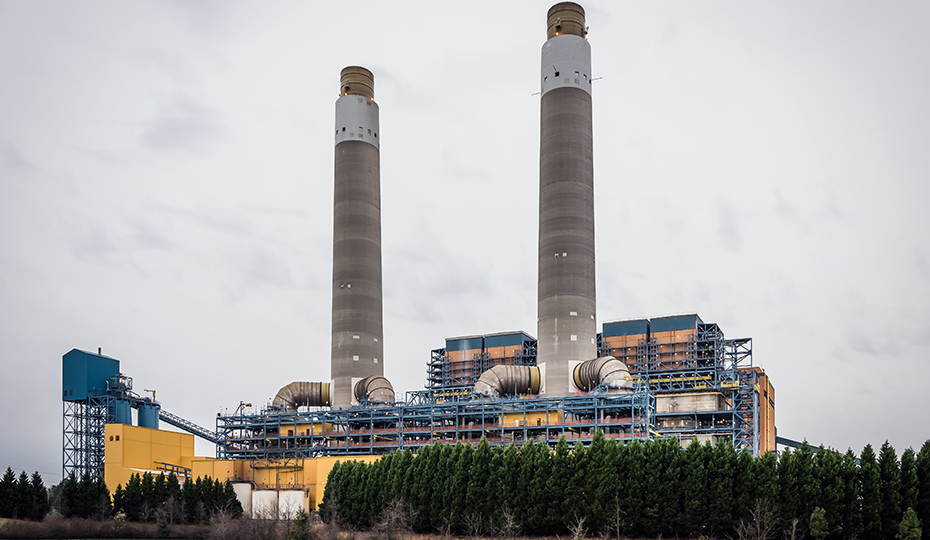 “We ask the students about their short-term and long-term goals, and what will get them there,” said Charlotte-based Marilyn Whisenant, who heads the program. “We work with the students to alter their work schedules per their academic schedule. School comes first; Duke Energy comes second.”

Students in the program get experience at nuclear, coal-fired, oil- and natural gas-fired, and hydroelectric plants full time in the summer, earning high hourly wages, and working up to 20 hours weekly during the school year.

“I’ve had the pleasure of working with students and helping them build their careers, and helping them find their paths,” Whisenant said. A key part of the Power Careers extended family, she has been invited to graduations, weddings and more.

“The great people that organize the program are amazing,” said Pendleton, S.C., native Dustin David. “I still continue to keep in touch with them; this is a family.”

David is a combustion turbine technician II at W.S. Lee in Belton, S.C. The 32-year-old had been working as a welder when he felt a burning inside. “I had been welding over eight years and decided that I wanted to take it a step further and better myself,” he said. “I had a decent job while working on my education, but it wasn’t my dream.”

Pursuing applied science at Tri-County Technical College with a major in welding, he set his sights on Duke Energy. “I do not think I would have ever had the opportunity of working for Duke Energy without the Power Careers program or without Tri-County Tech,” he said. “Education is important, and opportunities like these don’t just arise.”