Thanks to nearly 300 charges of explosives, Buck Steam Station was decommissioned Oct. 19 when the final four units of the coal-fired generating station in Salisbury, N.C., were imploded.

Named for Duke Energy co-founder James Buchanan "Buck" Duke, Buck Steam Station on the Yadkin River was the first large-capacity coal generating plant built in the Carolinas. The implosion, following the demolition of Buck’s oldest two units in August, marked the end of a chapter for Duke Energy as well as plant employee Leo Walton Jr.

Buck Steam Station will be featured in an episode of the Smithsonian Channel’s series “Inside Mighty Machines” in 2019. In the series, ex-NASA jet engineer Chad Zdenek goes inside some giants of engineering as they are being taken apart.

“I started my career at Buck Steam Station and 50 years later, I am ending my career at Buck’s combined-cycle plant,” said Walton, a third-generation Duke Energy employee. “It’s truly a historic experience.”

The combined-cycle plant isn’t the only innovation being brought to Buck. A new coal ash reprocessing unit under construction will enable Duke Energy to remove excess carbon from the ash and safely recycle it, making it suitable for use by the concrete industry.

Ash excavation is to begin in 2020. The site where the steam station stood will become a grassy field after it is graded.

“I know my father and grandfather would be proud of the company’s effort to transition to cleaner, more efficient energy sources for customers,” said Walton, who will retire in 2019. “I feel fortunate to participate in today’s event representing the transition of old to new technology and the personal reality of start to finish.” 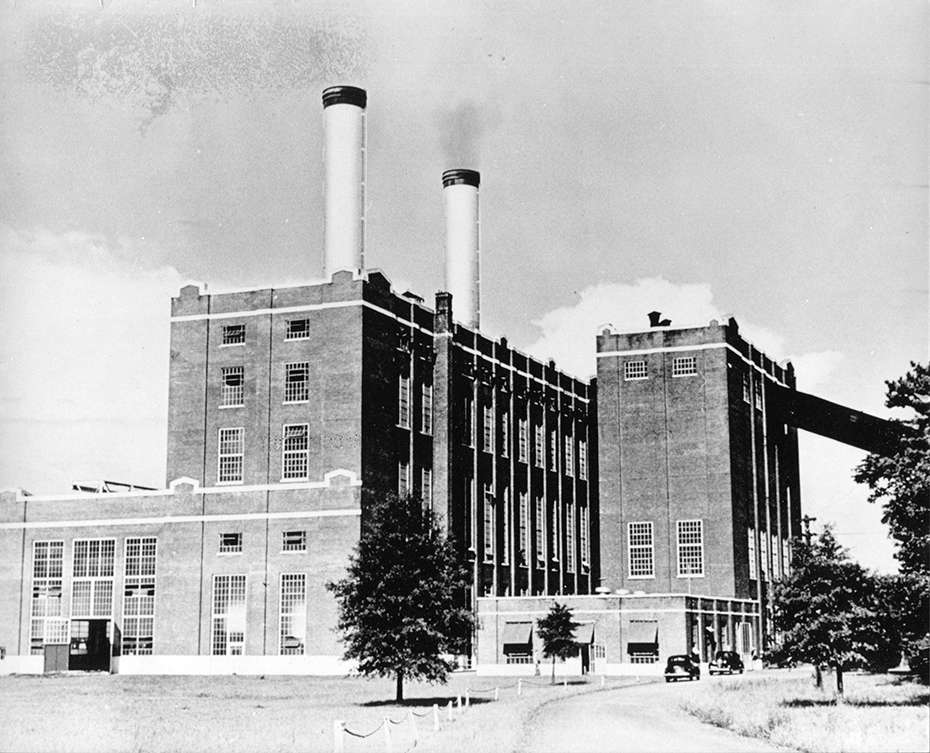 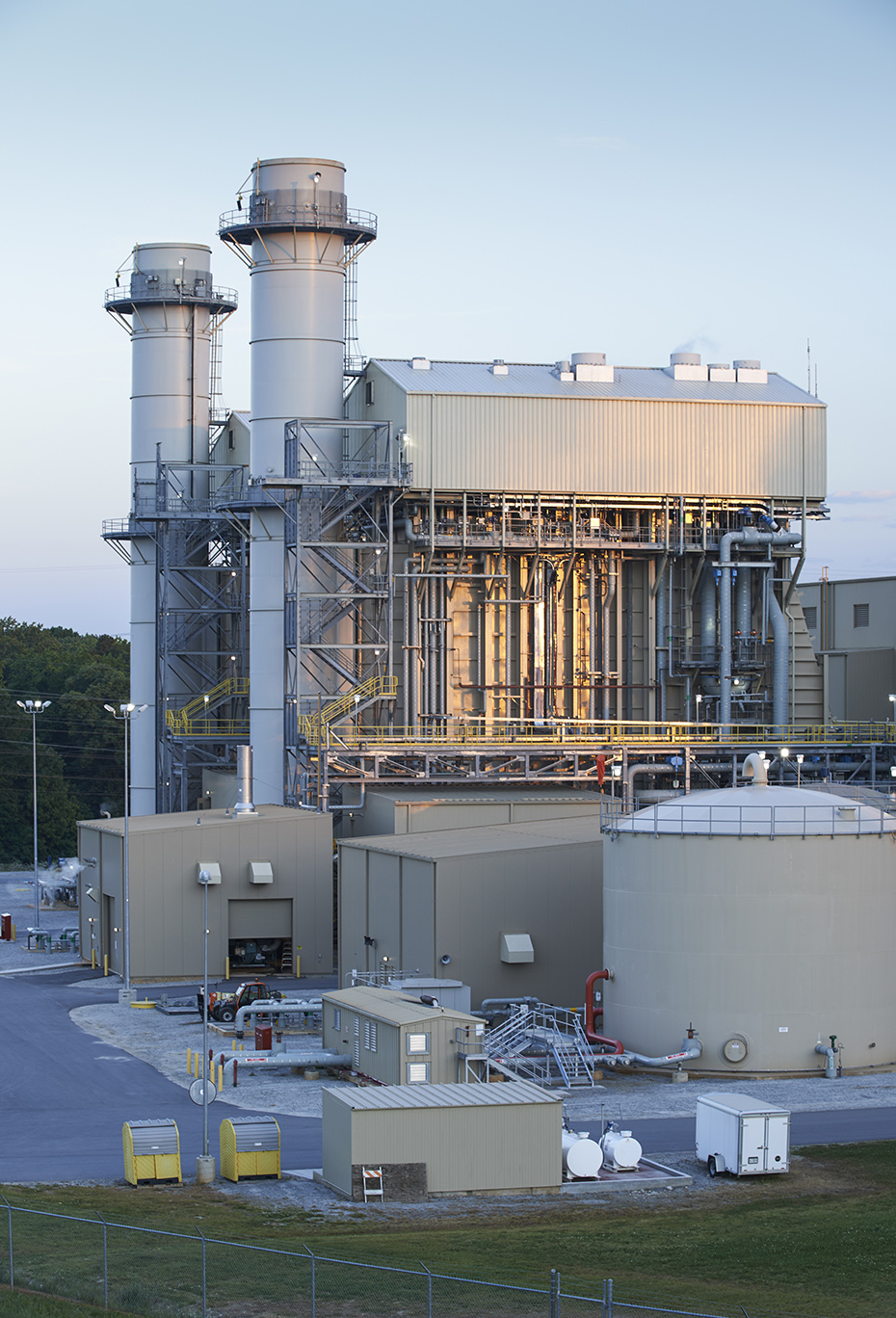