A part of Salisbury, N.C., history was reduced to bricks when Duke Energy imploded the oldest section of the Buck Steam Station coal plant that was retired in 2013. The plant began operating in 1926 and was Duke Energy’s first “modern” pulverized coal plant helping to electrify the Carolinas. The Buck site continues to serve customers through a 620-megawatt combined-cycle natural gas plant that began operating in 2011. This project is part of the company’s effort to transition to cleaner, more efficient energy sources for customers. A second, final implosion is planned for later this fall.

Before and after the stacks were shortened 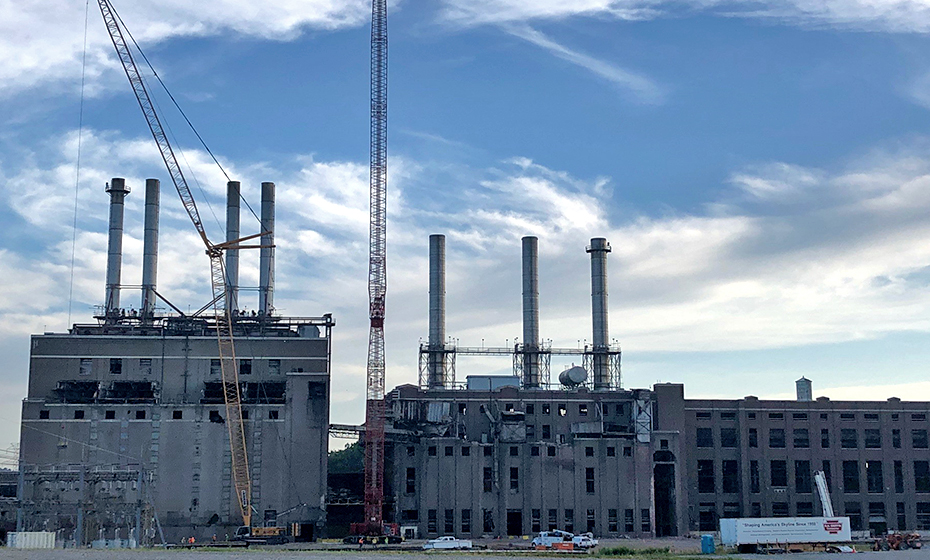 The smoke stacks at left before they were shortened in preparation for the implosion. 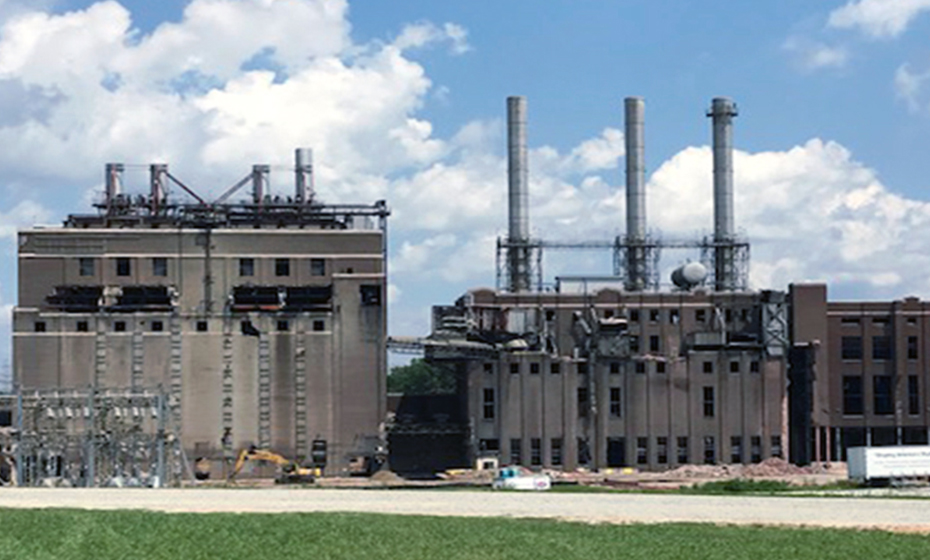 The stacks at left after they were shortened.
Tags: decommissioning