While it’s relatively young for a hydropower plant, Keowee Hydro Station tells the story of a much larger energy project for the beautiful northwest corner of South Carolina.

Duke Energy built the plant and the Keowee Dam along the Keowee River in the late 1960s and early 1970s to create Lake Keowee in Pickens County at the foothills of the Blue Ridge mountains.

Duke Energy started harnessing the power of rivers and lakes in the Carolinas more than 100 years ago. The company’s first hydro plant, what’s now Wylie Hydro on the Catawba River, began generating clean, renewable energy in 1907.

To generate 157 megawatts of electricity, more than 5 million gallons of water rush from Lake Keowee into the station’s power tunnel. Its two turbines release water at 1,000 cubic feet per second.

Hydropower plants are key to the company’s mission to provide sustainable, carbon-free energy and meet the goal of net-zero carbon emissions by 2050. 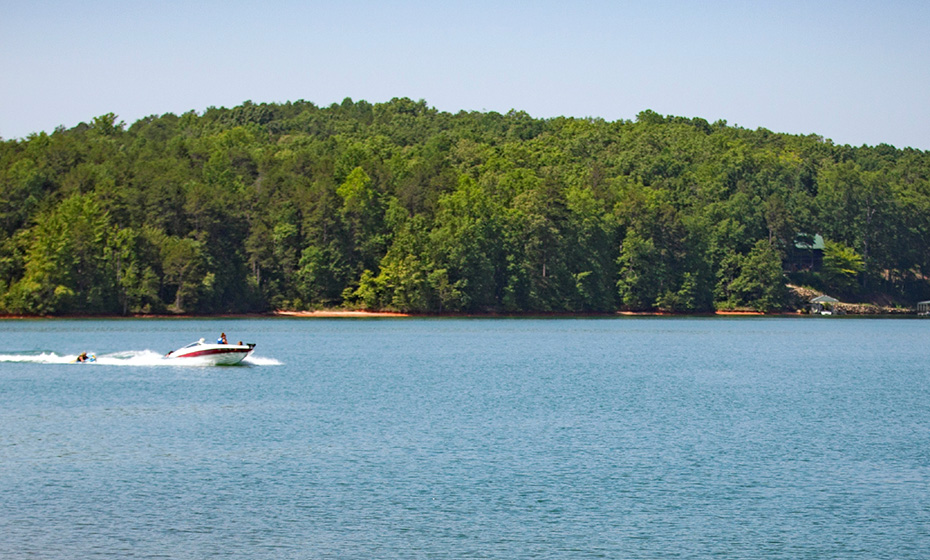 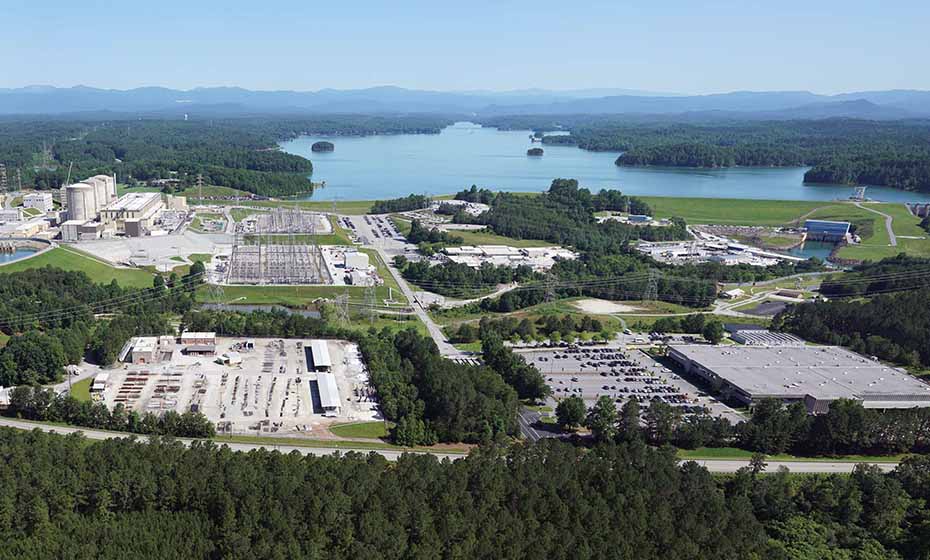 The sprawling Keowee-Toxaway Project has provided jobs and recreation in northwest South Carolina for 50 years. 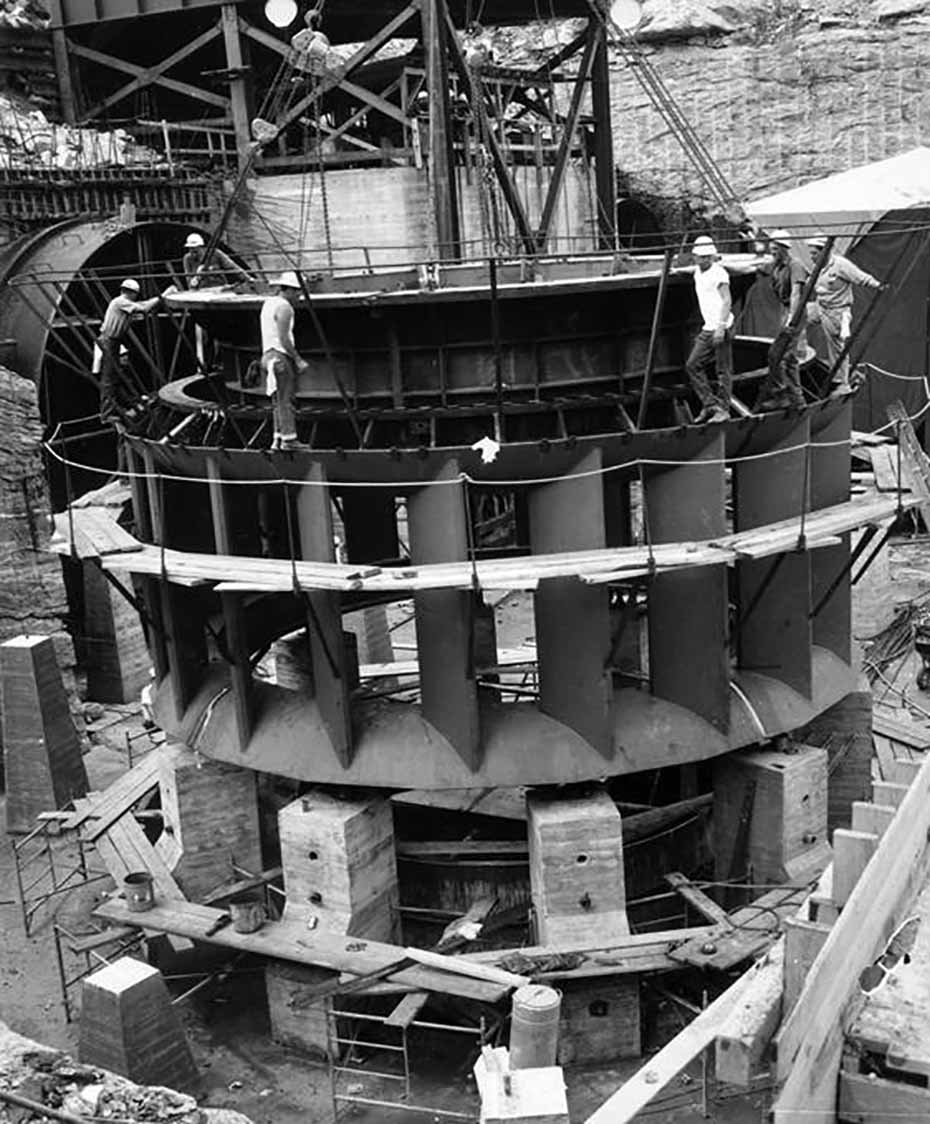 Construction in July 1969. The turbines spin at 128.6 rotations per minute, turning generators to produce electricity. Water from Lake Keowee turns the turbine, then is released into Lake Hartwell, which is owned by the U.S. Army Corp of Engineers. 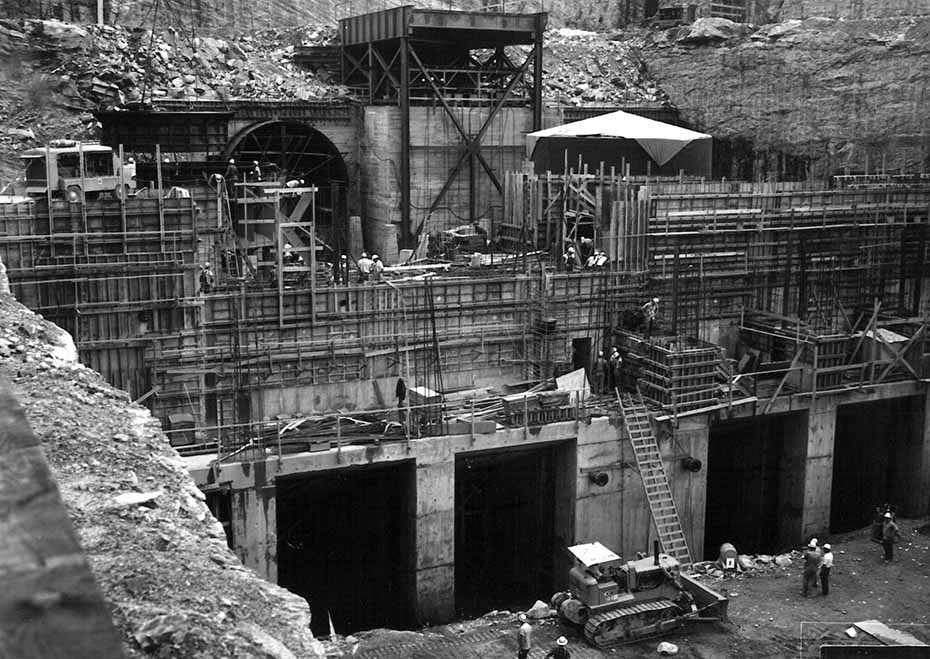 The American Society of Civil Engineers gave Duke Power its outstanding civil engineering achievement award in 1975 for the Keowee-Toxaway Project. This photo appears to be taken in 1969 during construction. 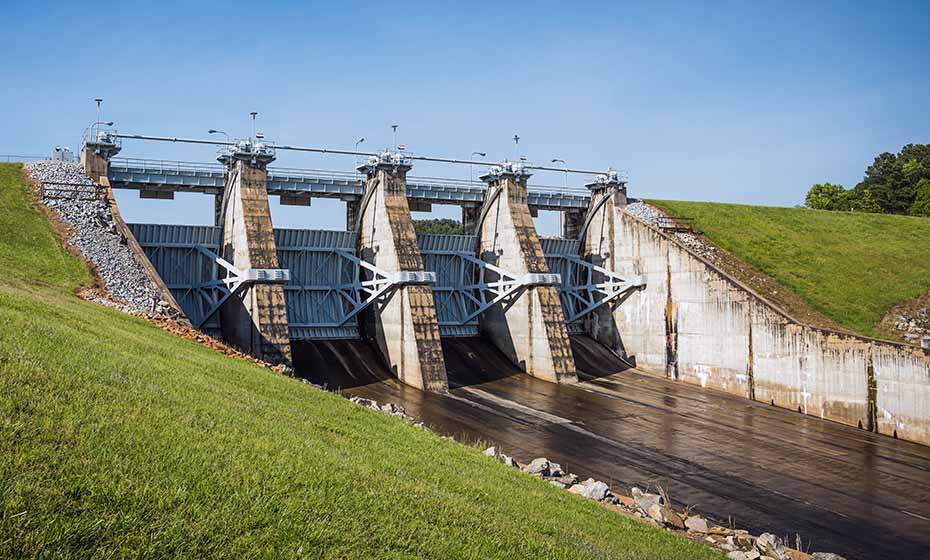 The Keowee Dam is 3,500 feet long and 800 feet wide at its base. Keowee Hydro can provide power as needed to Oconee Nuclear Station, a three-unit nuclear plant generating electricity for nearly 2 million customers in the Carolinas. 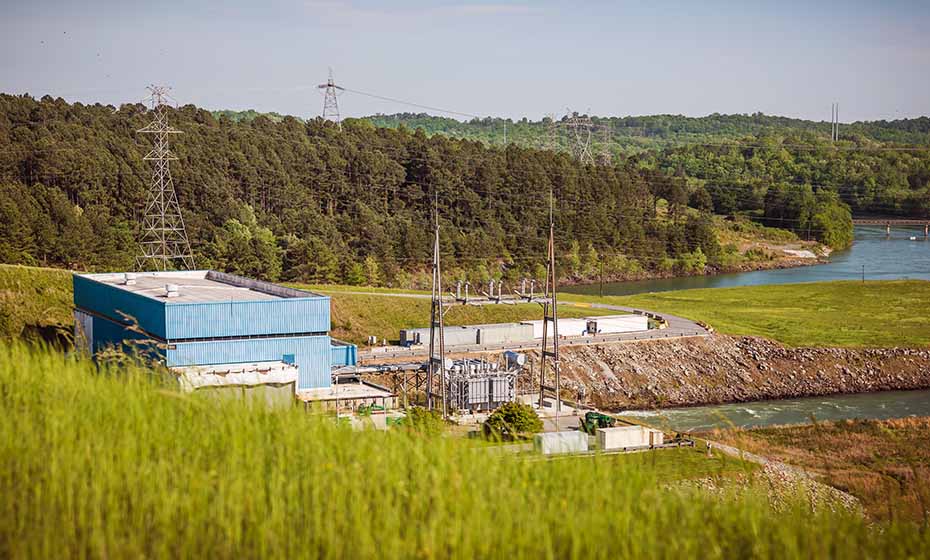 The Federal Energy Regulatory Commission licensed Duke Energy’s Keowee-Toxaway Project to operate the hydro stations, manage public recreation and access and protect environmental resources and shoreline. The project was relicensed in 2016 for 30 years; the relicensing was the result of nearly a decade of collaboration with government and community stakeholders.