More than 120 years ago, Dr. Gill Wylie had an idea that would change the Carolinas forever. Inspired by electrification efforts at Niagara Falls, he wanted to harness the power of the Catawba River to provide electricity to support the manufacturing industry near his hometown, Chester, S.C. 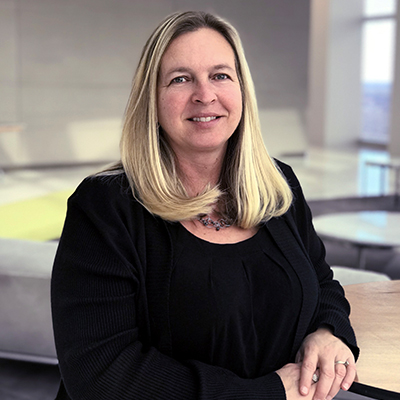 Wylie went on to become the first president of Southern Power Company, and Old Catawba was later replaced and renamed Wylie Hydro Station in his honor. The plant is still going strong today as one of 13 Duke Energy hydro plants on the Catawba-Wateree river. Together, these plants provide about 819 megawatts of renewable energy that can be started in a matter of minutes to meet customer demand.

Duke Energy Lead Engineering Technologist Lynne Dunn took over the company’s Instagram account on Feb. 22 to give followers a behind-the-scenes look at this historic plant. Dunn is a hydro operations expert, and she’s responsible for making sure several plants operate in line with federal regulations. Here’s a recap of her day.

Hi, everyone. I’m Lynne Dunn, lead engineering technologist for hydro generation at Duke Energy. Follow along as I take over the Duke Energy Instagram account for the day and take you behind-the-scenes of one of our hydro stations. . . . #hydropower #dayinthelife

Harnessing the power of water, Duke Energy first began in the Carolinas as a hydroelectric company. Wylie Hydro Station first being operating in 1925 and provided electricity to the area’s emerging textile industry. The station was actually named for Dr. Gil Wylie, first president of Southern Power Company, a predecessor company of Duke Energy. . . . #hydropower #dayinthelife

Every day begins with a meaningful discussion about safety and hazards associated with the job. . . . #hydropower #dayinthelife

This is one of the best views of Wylie Hydro Station. 🌤🌊 . . . #hydropower #dayinthelife

Most of our hydro stations have federal licenses that define how we operate. I am responsible for making sure we follow those rules and regulations. . . . #hydropower #dayinthelife

In addition to supplying electricity for our customers, the lakes created by our hydroelectric facilities provide communities with recreational opportunities, like boating, fishing and swimming. 🚣🏽‍♀️🎣 . . . #hydropower #dayinthelife

Thank you so much for following along during my takeover! I hope you learned more about what we are doing behind the scenes here to power the lives of our customers. . . . #hydropower #dayinthelife

Tags: generation, Day in the life