Electricity travel takes up little space in our brains. Flip a switch, and light appears.

For a reliable energy highway, electricity must travel, sometimes across great distances, from power plants through transmission lines to substations and through distribution lines to our homes and businesses. When capacity is overloaded, transmission is compromised. 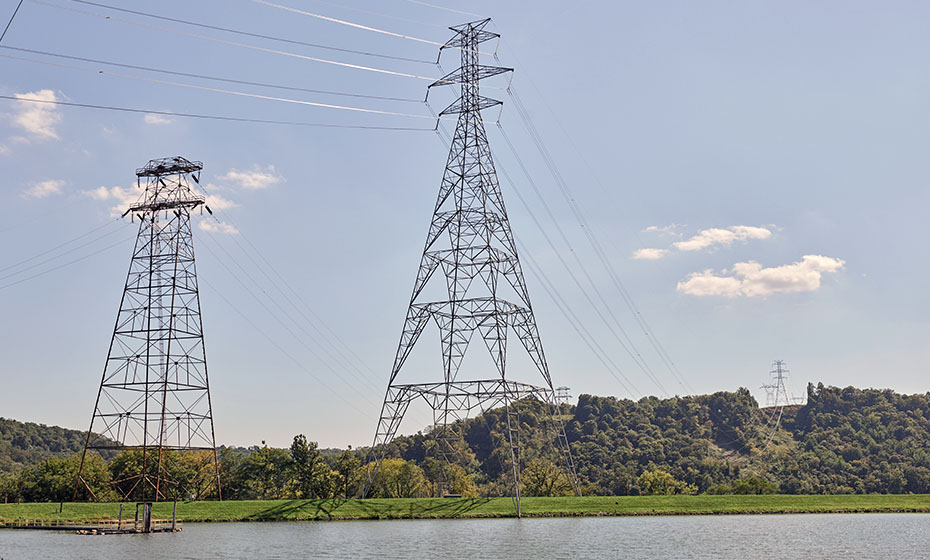 Duke Energy updates transmission and distribution lines all the time to serve customers’ needs for capacity and reliability. These projects don’t typically cross highways and major waterways, but they did during a recent large Midwest transmission project.

In this project, which took roughly four years to strategize and complete, Duke Energy replaced six towers and rebuilt about 4 miles of high-voltage transmission lines, including lines that crossed the Ohio River, from Miami Fort Generation Station in Ohio into Boone County, Ky., and to Tanners Creek Substation in Indiana.

“It’s not affecting the customer directly; it’s more like the backbone of the grid,” said Moses Muci, a Cincinnati-based project manager for Duke Energy Ohio Transmission. “At that 345-kilovolt level, it allows energy to travel over long distances between substations, where it can be switched to lower levels to provide electricity to homes, schools and businesses.”

Replacing lines of this magnitude is relatively rare in the area, said Sally Thelen, lead communications consultant for Duke Energy. Rebuilds commonly involve transmission lines of 69 kilovolts (kV) or 138 kV. These lines, built in 1966, were more than double that: 345 kV.

Planning for the over $20 million project began in 2017, when Duke Energy identified the need for the project. PJM Interconnection, the Pennsylvania-based regional transmission organization, awarded the company the project. Engineering and design began in March 2019. Construction lasted from August 2020 to May 2021. 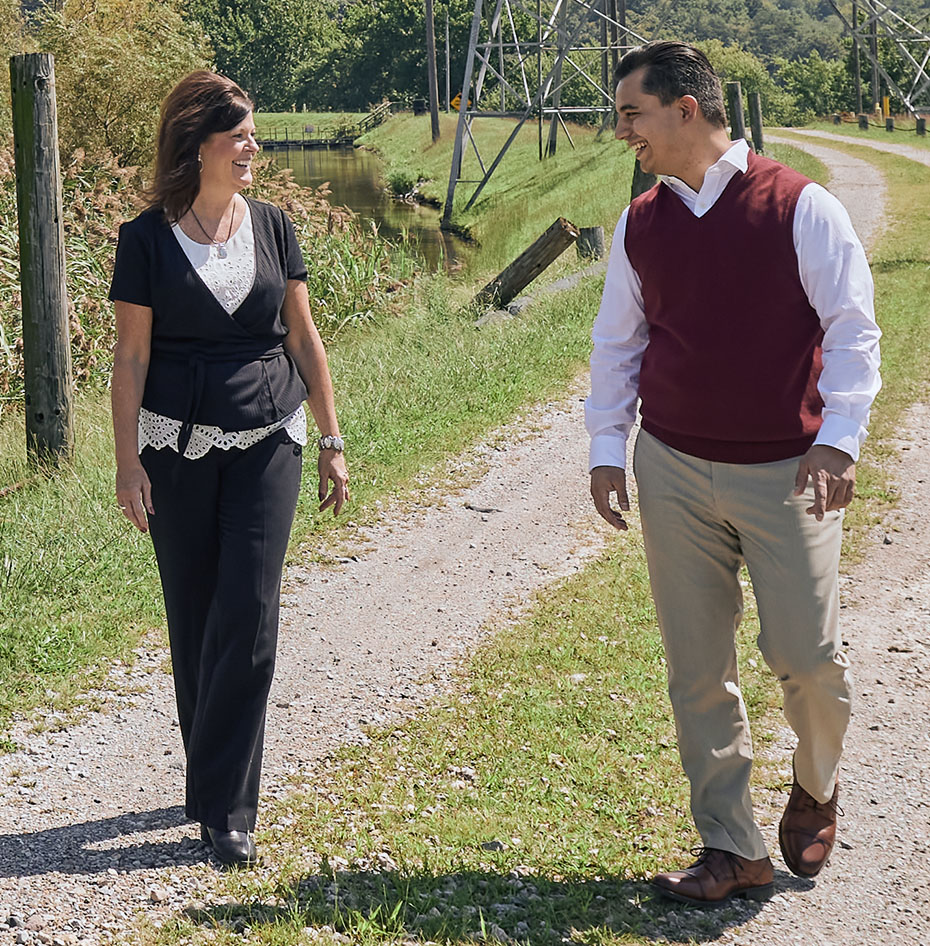 The update in a remote and rural area required coordination with three states’ transportation departments, plus the Federal Highway Administration, to conduct rolling roadblocks along I-275 in Ohio, Kentucky and Indiana. The Greater Cincinnati International Airport was also affected, since I-275 is a major artery for that airport’s travelers.

In March, the company used helicopters, which saved time and cost, to rebuild a portion of the transmission line overhead, slowing traffic to 10 mph along I-275 north- and southbound arteries.

Communication with the public was key. “We reached out to all critical external stakeholders in the three-state area to ensure that a wide net was cast to keep the public informed on the impending work and travel restrictions,” said Rhonda Whitaker Hurtt, vice president of Community Relations for Duke Energy Ohio and Kentucky.

“We worked with the transmission project team over the course of many weeks to strategize how best to explain to KYTC the unique and critical nature of the work,” she said. “They finally agreed to our plan and were willing to advocate to the highway administration on our behalf. It was a big day when we finally received word that the permit would be issued.” 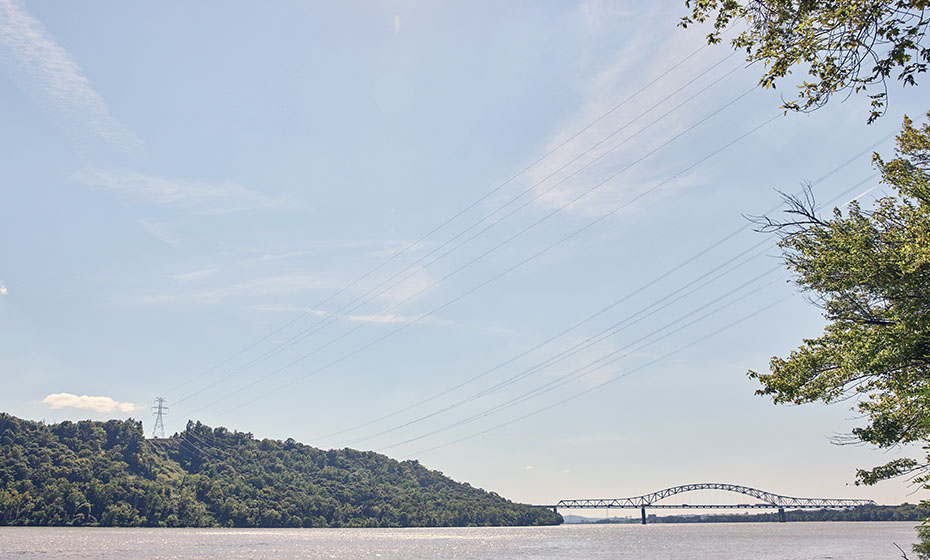 Planning for the Ohio River project started in 2017.

But roads were just one piece of this project’s massive puzzle. Ohio River crossings also stopped river traffic for the transmission lines to be safely pulled over the water. Multiple crews, including the U.S. Coast Guard, were stationed along the river to ensure safety and to direct river traffic.

The company also used helicopters to perform work on towers and rebuild the transmission line crossing the Ohio River.

“The river crossings are a challenge from a construction standpoint,” Muci said. “When we’re pulling conductor, we don’t want anybody going underneath our work area. So we’re shutting down an entire section of the Ohio River from one end to another.”

Another river crossing project to rebuild a 138-kV transmission line between the Miami Fort and Hebron, Kentucky substations is underway, with completion expected sometime in 2025.

“Despite the challenges, the transmission line was placed in service ahead of schedule and under budget,” Muci said, “something the company can be proud of.”