Since Duke Energy brought hydro power to Carolinas textile mills in 1904, it has grown from a small regional power company to a leader with wind and solar from coast to coast. The growth was highlighted in July 1961 when the company’s stock was listed on the New York Stock Exchange. 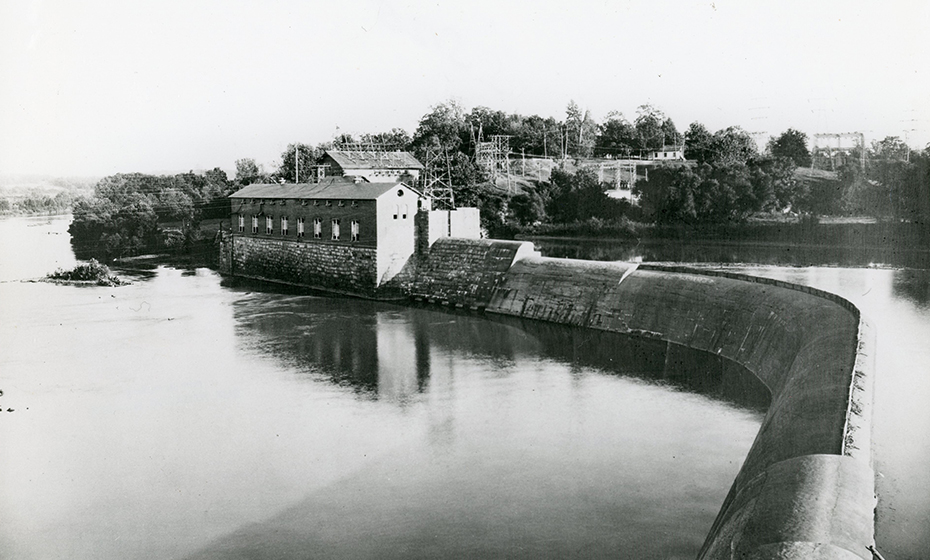 On July 12, employees from across the company joined Duke Energy CEO Lynn Good in a virtual ceremony to mark the 60th anniversary of the stock listing (stock symbol DUK) on the exchange and rang the exchange’s opening bell to celebrate how the company has remained committed to delivering value while generating cleaner energy.

Tom Paff, one of the employees at the ceremony, has seen our energy transformation firsthand.

Paff began his career with Duke Energy when it was Cincinnati Gas & Electric in 1987 at WC Beckjord Plant, a coal-fired power plant. When the plant retired, he transitioned his career to manage our Renewable Control Center, where solar, wind and battery sites are remotely monitored around the clock from Charlotte, North Carolina.

As the company focuses on achieving its goal of reaching net-zero carbon emissions by 2050, his role is more important than ever. 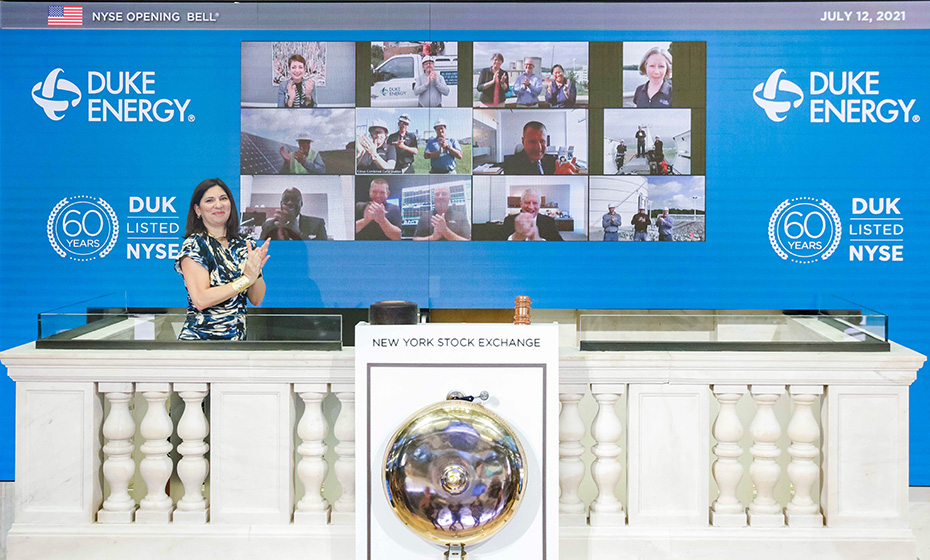 “As new technologies become mainstream, Duke Energy has the intelligence to know what to put in place to lower our carbon footprint,” Paff said, “be it wind, solar, battery storage, offshore wind or some new technology not developed yet.”

The shift to renewables is one that Carrie Dunton thinks makes sense for the industry and our customers as well. She started her career in 1988 as a summer student in the chemistry department at Oconee Nuclear Station. She’s worked in chemistry, environmental, health and safety, engineering, and organizational effectiveness before becoming the plant’s maintenance manager.

Nuclear, too, is part of the company’s low-carbon strategy as it emits no carbon and supplies more than half of the Carolinas’ electricity needs. The company recently filed an application with the U.S. Nuclear Regulatory Commission to renew Oconee Nuclear Station’s operating licenses so it would be able to generate carbon-free electricity for another 20 years. 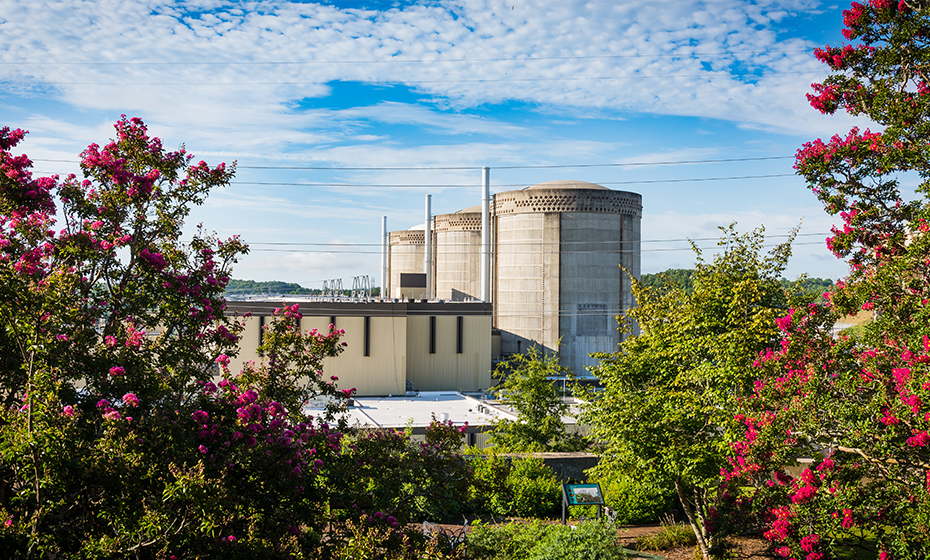 In addition to renewables, nuclear plants like Oconee Nuclear Station in South Carolina will play a large part in Duke Energy's goal to achieve net-zero carbon emissions by 2050.

“I love working in a field that is so demanding, never boring and carbon free,” Dunton says. “I’m proud to be part of the nuclear team at Duke Energy, as nuclear continues to play a large role in the company’s goal of reducing carbon emissions.”

Paff said he still feels proud to work for Duke Energy, too, and that the company is on the right path.

Since 2005, Duke Energy has lowered its carbon emissions by 40 percent. In the next decade, it plans to more than double its renewable portfolio, close all coal-only plants in the Carolinas, and invest in energy efficiency initiatives that can reduce the need to build new plants.

“We just need to continue to be focused on that path,” he said, “and what is required to reduce emissions while maintaining safety and reliability.