In the future, electricity generated from pig waste could be powering your phone – and other things, too. In 2016, Duke Energy has signed deals in North Carolina that will power more than 10,000 homes a year with energy coming from pig waste. 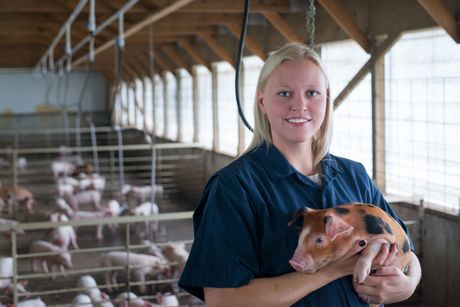 Questions? We thought so.

Waste (yes, we’re talking about the smelly stuff) on pig farms is usually stored in lagoons that are about 1 acre in size. As the waste decays, methane gas is produced and escapes to the atmosphere. It’s naturally occurring, but this greenhouse gas is more harmful to the environment than carbon dioxide.

Carbon Cycle Energy and Optima KV cover the lagoons – like the ones at Smithfield Foods in Duplin County – and capture the methane gas, clean it and then inject it into a natural gas pipeline. That gas will be routed to four Duke Energy gas-fired facilities and burned for electricity.

Duke Energy’s Sutton Combined Cycle Plant in Wilmington, N.C., will burn some of that gas. The pig fuel will be much less than 1 percent of the plant’s overall fuel mix – and there will be no additional smell from the plant because of the swine gas (a common question).

Emissions from the power plant are considerably better for the environment than letting the waste decay naturally, not only in Eastern North Carolina where most pig farms are located, but everywhere.

Why is Duke Energy involved?

Part of North Carolina’s renewable energy mandate requires that 0.2 percent of the state’s energy sales be from hog waste. Duke Energy is buying power from three projects in North Carolina, in Bladen, Duplin and Yadkin counties.

By doing this, the company is able to pursue new technologies to generate power. New technologies are expensive, but as the projects get built and the technology matures, the cost will hopefully come down. That’s exactly what happened with solar power. Hopefully, pig-waste-to-energy might be a growing technology.

North Carolina is the only state that mandates swine waste be part of the energy mix, so Duke Energy is ahead of the pack. 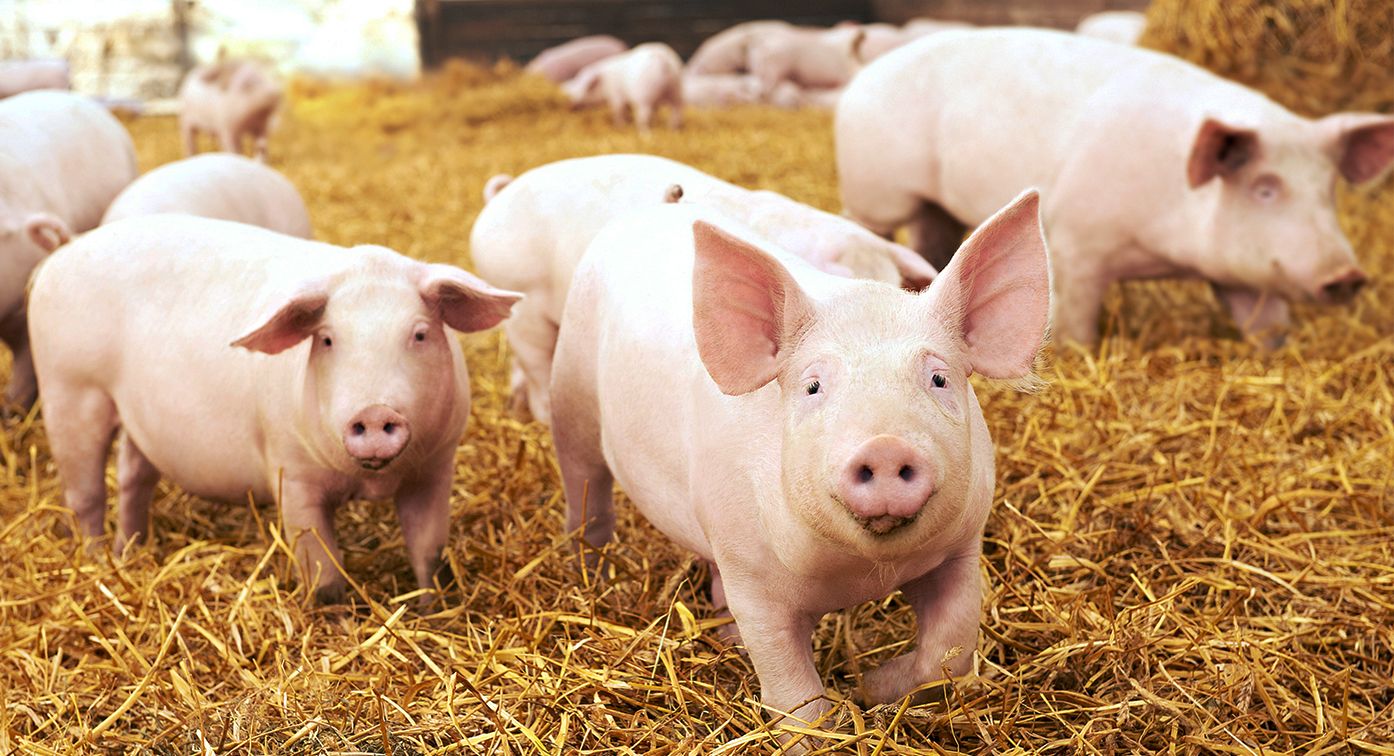 Captured methane will be treated, injected into the pipeline system and used at four Duke Energy plants in North Carolina: