Editor’s note: This article is part of a series on renewable energy. Read the others about solar and batteries here.

Wind turbines are tall, but did you know some of Duke Energy’s are nearly twice as tall as the Statue of Liberty?

Every year, wind turbines get taller, making them more efficient and capable of harnessing the wind. Duke Energy has more than 20 wind projects in seven states with more under construction as it works toward net-zero carbon emissions by 2050.

At its more than 200 solar and wind sites, the company can generate over 10,000 megawatts of solar and wind – enough to power more than 2.4 million homes and businesses. By 2050, Duke Energy estimates renewables will be its largest generation source supported by an upgraded grid, natural gas and nuclear to keep electricity affordable and reliable.

Here’s a look at how wind energy works, its history and future. 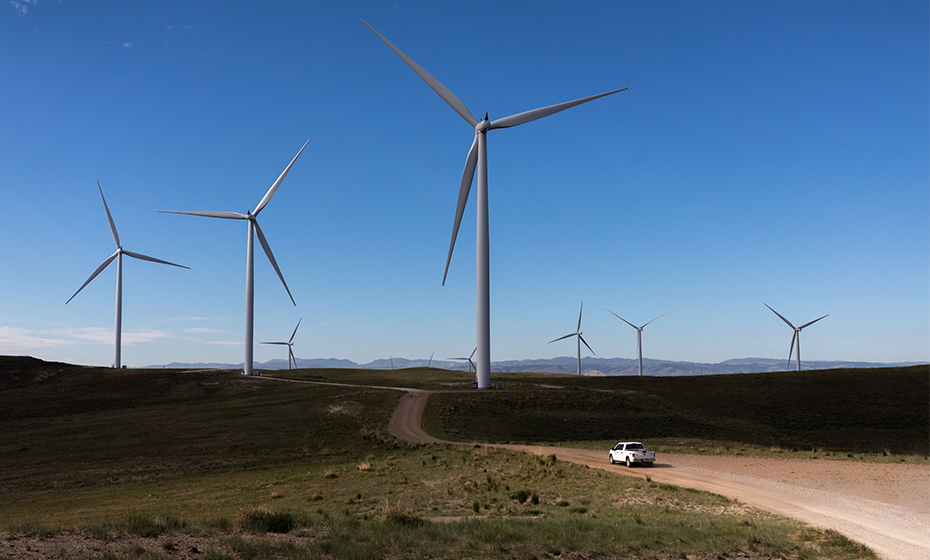 Wind turbines generate electricity with no carbon emissions by taking advantage of one of earth’s most plentiful natural resources. Wind occurs when the sun heats the Earth and its air. Air is a mixture of gases, so when the gas particles heat up, they rise. Cooler air comes in to take the warm air’s place creating movement that we can’t see but feel as wind.

Mountains, water or buildings influence how windy a region is. Wind turbine owners look for the windiest locations to build their turbines to capture as much of the movement as possible.

Gusts of wind spin the turbine’s blades – with blade tips traveling at more than 100 mph – to turn a generator that converts the wind’s mechanical energy into electricity. 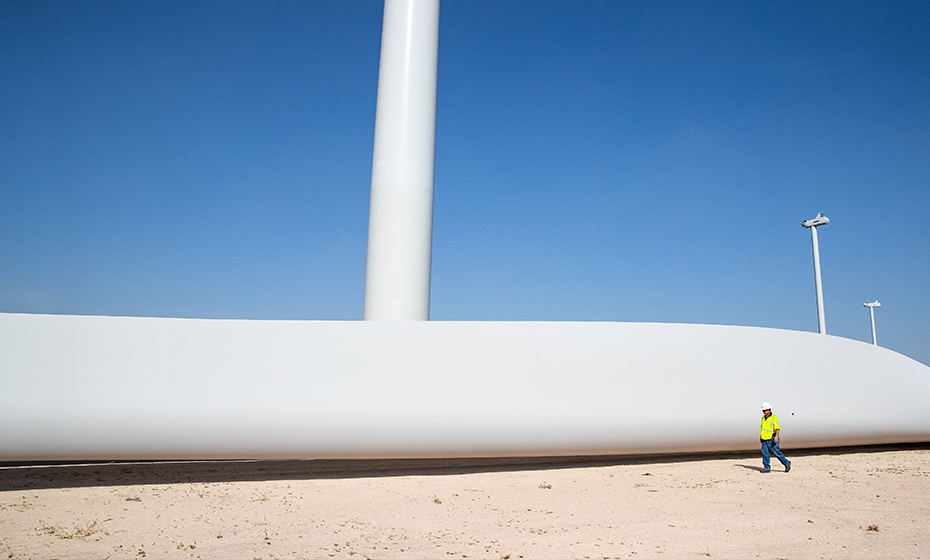 While we use wind to generate electricity today, people have harnessed the wind’s mechanical energy for thousands of years. As early as 5,000 B.C. Egyptians used wind to propel boats down the Nile River. In 200 B.C., farmers in the Middle East and China were using windmills to pump water and grind grains.

By the 11th century, word traveled to Europe, where people found ways to use wind to make their jobs easier, too. The Dutch, who are well known for their windmills today, used wind for farming and engineering waterways.

From there, immigrants brought their knowledge of wind power to the United States where it was (and still is) used extensively on farms and ranches for a variety of tasks. 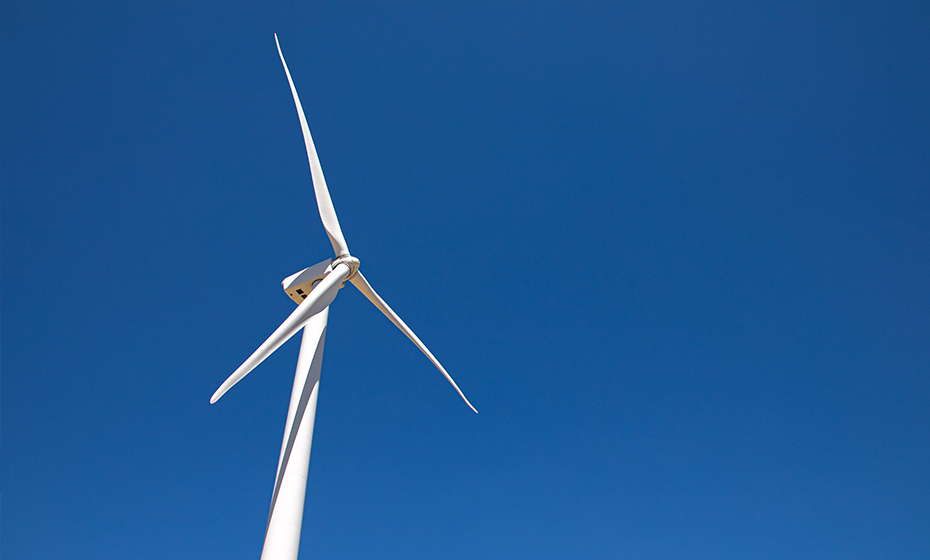 It wasn’t until the end of the 1800s, though, that inventors had figured out how to use wind to generate electricity. Wind was used sporadically to power homes and farms in the United States until the 1930s, when companies expanded the grid and built power lines in rural areas.

Wind power’s growth stalled until the 1970s when gas prices skyrocketed, and people became interested in exploring renewable energy sources. After much research and government support, the first utility-scale wind projects were built in California in 1980.

From 1990 to 2020, wind grew from 1 percent of the United States’ electric generation to 8.4 percent. The U.S. Energy Information Association projects that renewables share of the generation mix will double from its current 21 percent to 42 percent by 2050. 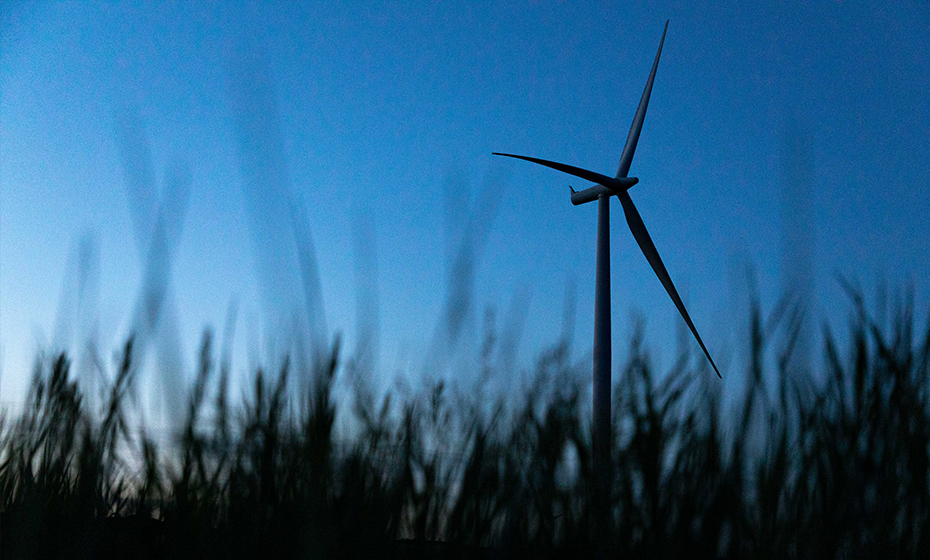 The growth benefits communities, too. Turbine owners paid $1.8 billion in taxes and land leases in 2020, and over the last decade, the industry has invested $145 billion to expand the technology. Wind energy employs more than 120,000 people, and wind technician is expected to be the nation’s fastest growing career as more turbines are built.

Wind energy is a popular way for companies to offest their carbon emissions as well. Through virtual power purchase agreements, companies can invest in new wind projects and help generate cleaner energy without the responsibility of operating them. 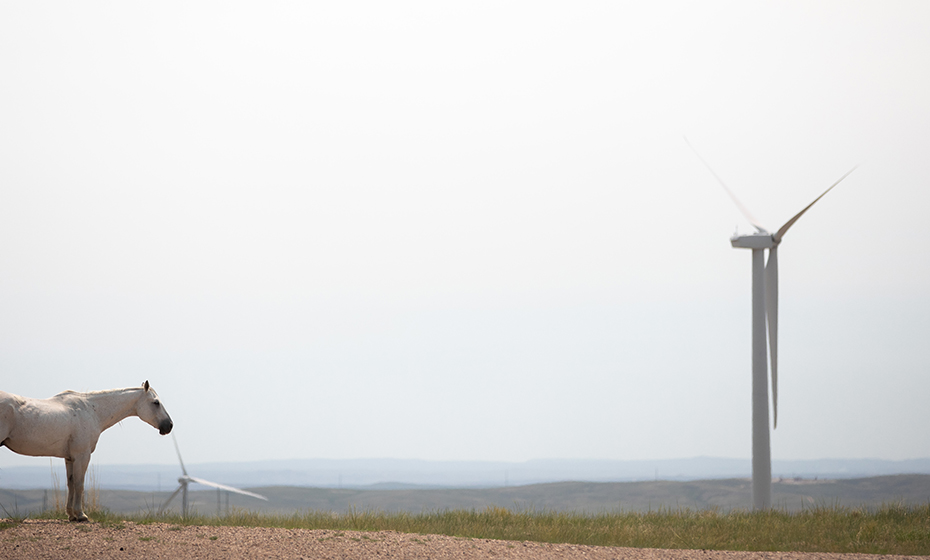 But every source of generation has its challenges.

While cattle are unaffected by wind turbines, various species of bird and bats are killed by the spinning blades, so Duke Energy has installed and helped develop technologies to protect wildlife.

In Wyoming, Duke Energy is using IdentiFlight, a system of cameras equipped with artificial intelligence to prevent golden eagles and bald eagles from colliding with a turbine’s blades. When the camera detects an eagle in a defined radius, the turbines at Top of the World Windpower Project stop spinning until the bird has left the area. Duke Energy was an early adopter of the technology and has helped the developers refine it so much that an independent study in 2020 showed an 82 percent reduction in eagle deaths.

Duke Energy was also the first in the continental United States to deploy a Bat Deterrent System on a commercial scale to reduce bat fatalities at its Los Vientos Windpower Project in Texas. The technology, which was tested at Los Vientos, reduced bat fatalities by 50 percent with reductions of nearly 80 percent in some species. 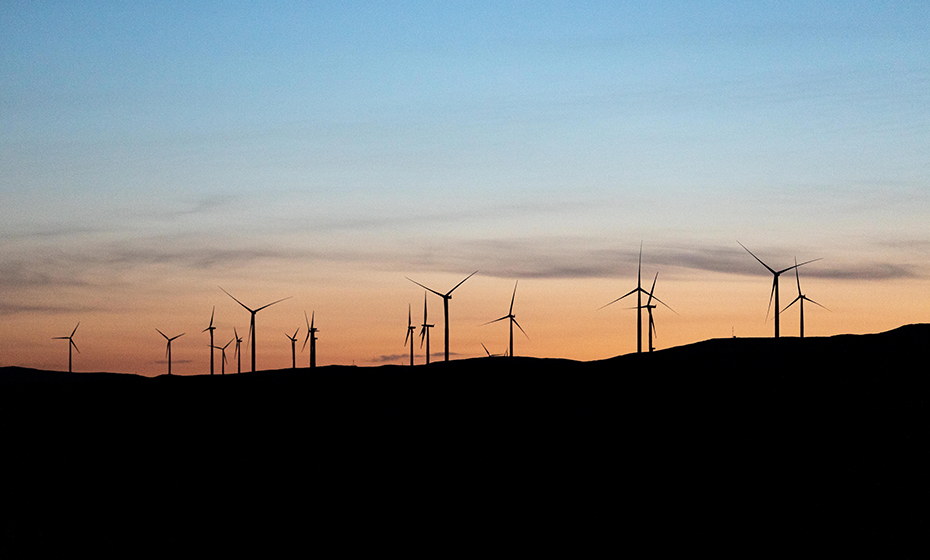 Additionally, because the wind does not always blow, wind energy requires a way to store the energy or a backup source of power to meet customers’ needs. Duke Energy will continue to rely on more constant forms of electric generation like natural gas and nuclear power to fill in these gaps.

Because wind turbines are often located in remote areas, which can make it more expensive to deliver electricity long distances through the electric grid compared to other forms of generation, investments in grid improvements will be important.

As Duke Energy adds more renewable energy to its fleet, it will continue to build a diverse generation mix and stronger grid, so its electricity is affordable, reliable and increasingly clean.