What were you doing in 1985? Graduating high school, getting your first promotion or maybe even being born. Catawba Nuclear Station unit 1 came online 35 years ago on June 29, 1985. (Unit 2 began commercial operation on Aug. 19, 1986.)

This year, we recognize 35 years of carbon-free, reliable nuclear energy generation at Catawba in York County, S.C., south of Charlotte. The plant produces 2,310 megawatts of electricity every hour, enough to keep the lights on in more than 1.4 million homes.

To celebrate the 35th anniversary, groups of teammates began the year collecting items each week for 35 weeks to donate to nonprofits. For example, the station’s Community Outreach Council donated over 100 books to the Early Learning Partnership of York County and Piedmont Medical Center and the Security team donated over 300 items to Rock Hill’s Dorothy Day Soup Kitchen.

We’ve gathered some then and now photos to show how far we’ve come. 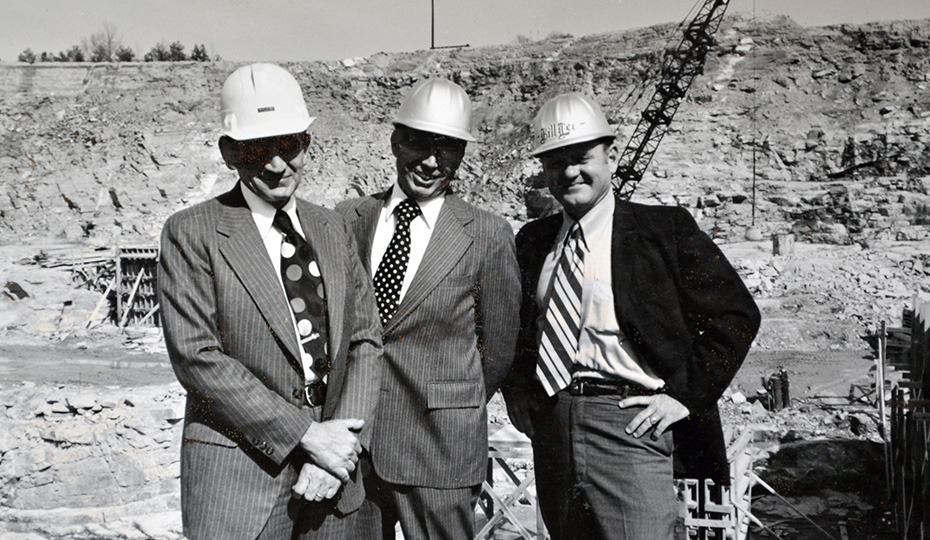 Duke Power CEO Bill Lee, right, stands with Vice President of Construction Bob Dick, left, and project manager Doug Beam in front of the bedrock on which Catawba Nuclear Station is built. The company broke ground on May 16, 1974. 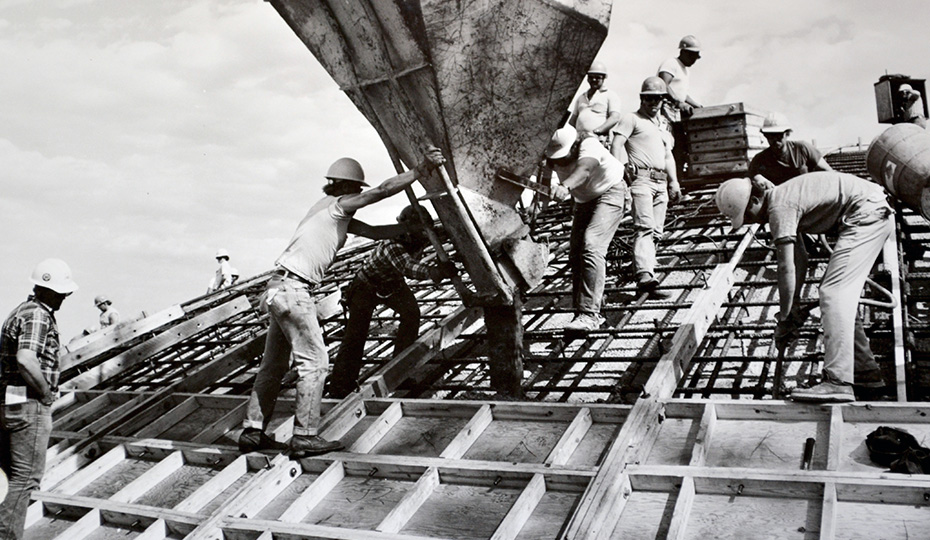 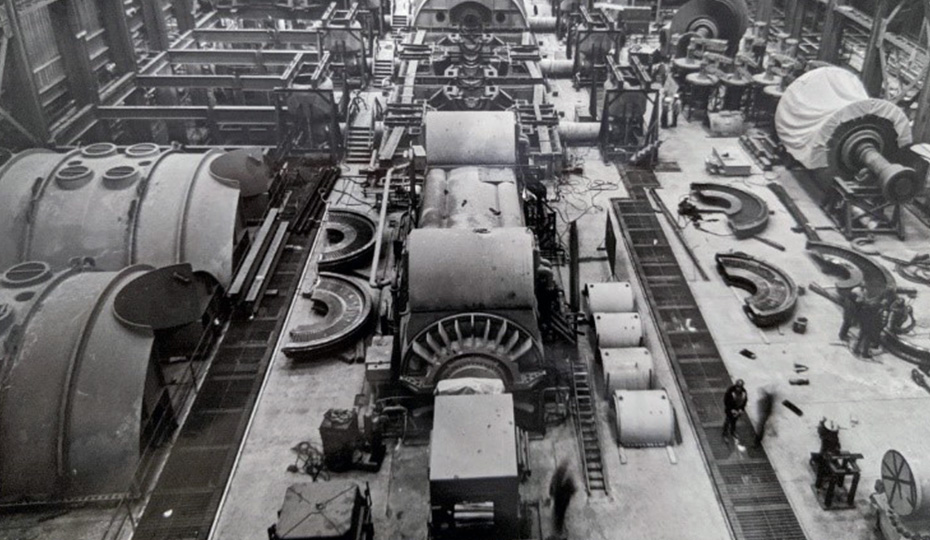 Then: Catawba’s unit 1 turbine deck under construction. In a pressurized water reactor, the steam created by heating water through nuclear fission flows to the turbines, which spin a generator, producing electricity. 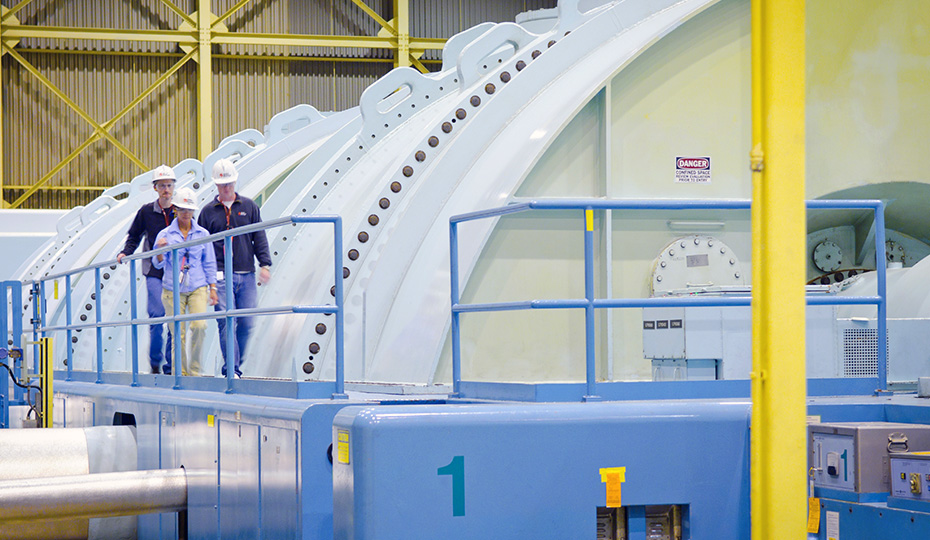 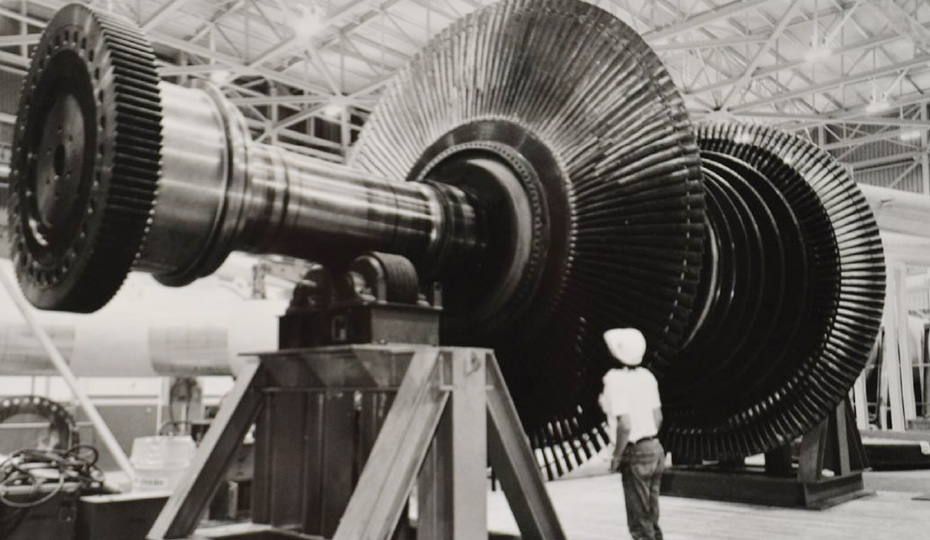 Then: This turbine was installed during unit 1 construction. 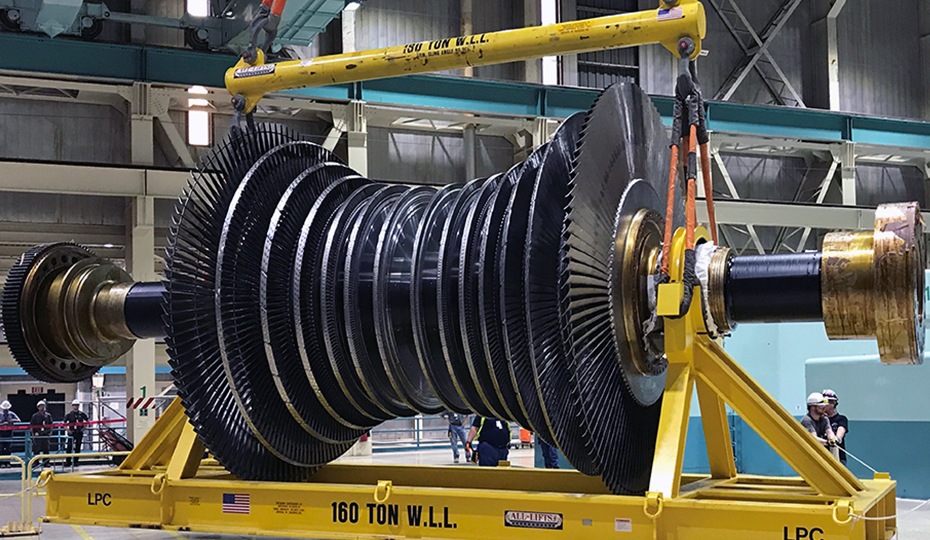 Now: This turbine was installed during Catawba’s 2020 spring refueling outage. This was the first time Catawba replaced low-pressure turbines on either unit. 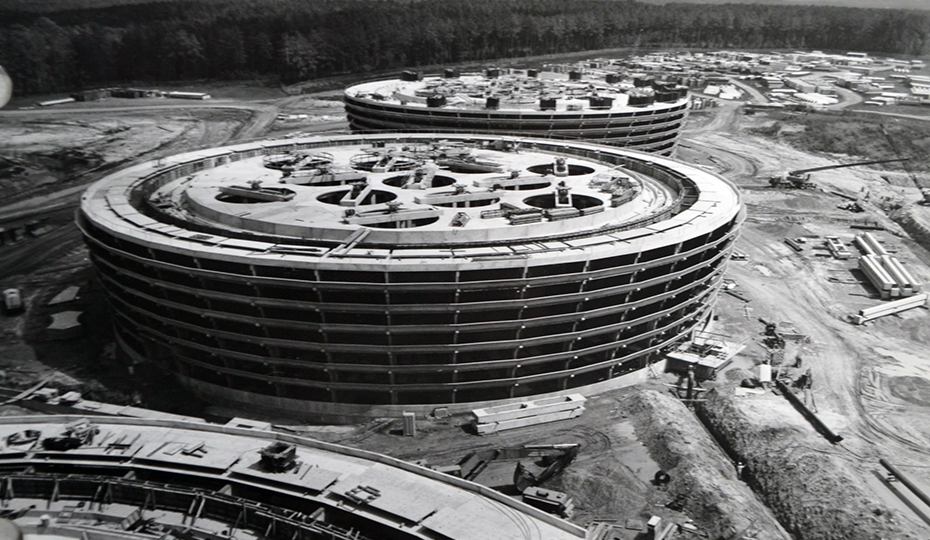 Then: The six mechanical draft cooling towers (three for each unit) under construction. 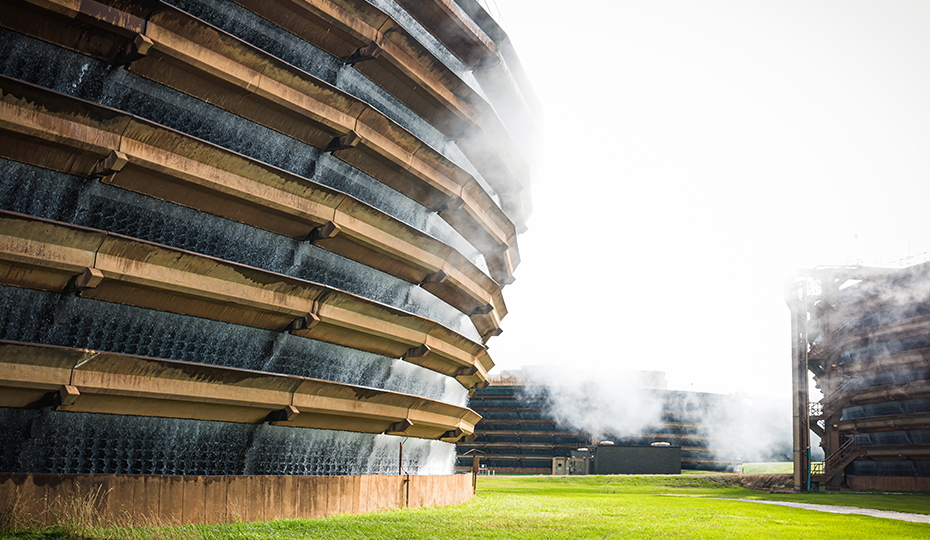 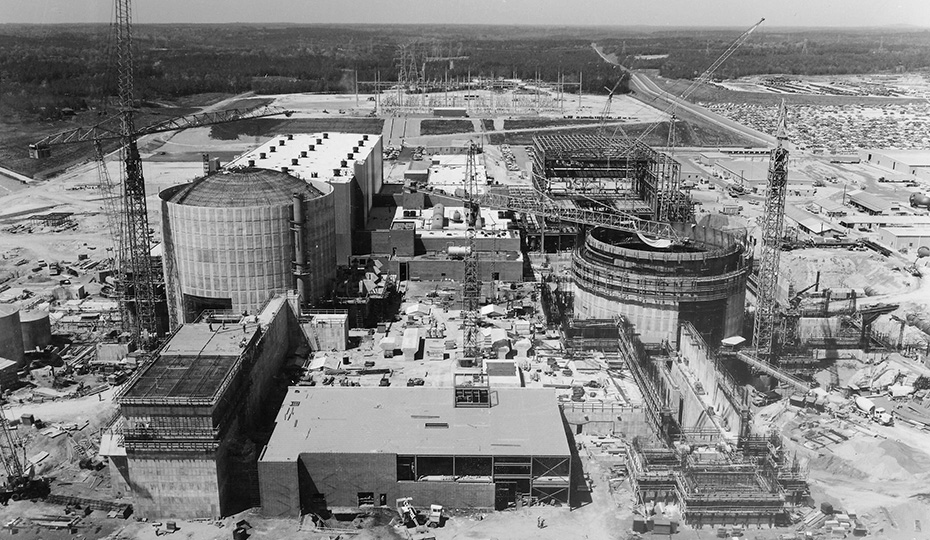 Then: Catawba Nuclear Station was a substantial investment for Duke Power and York County, costing $3.6 billion to build. 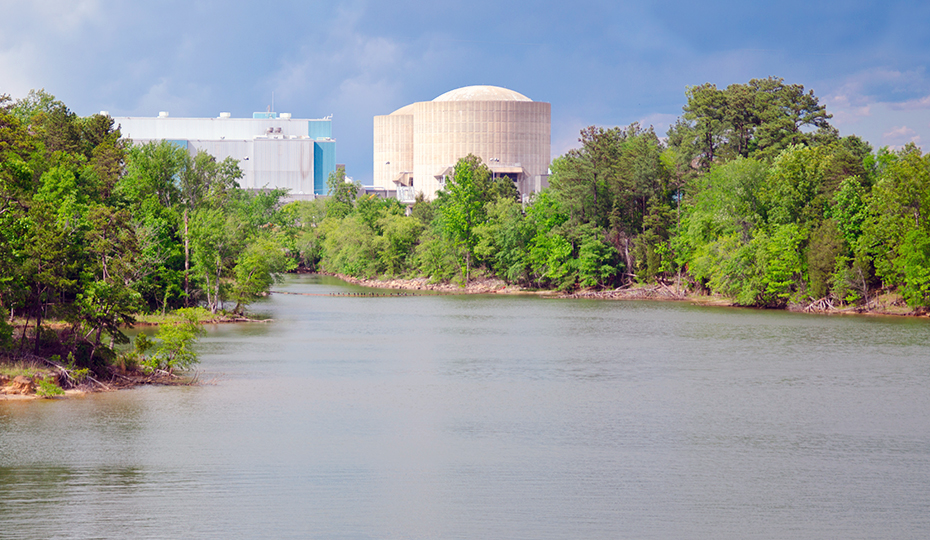