About the only thing Justin Kropp loved more than being an energy company lineworker was being a husband to Rachel and a father to their sons, Decker, 2, and Jameson, 1. 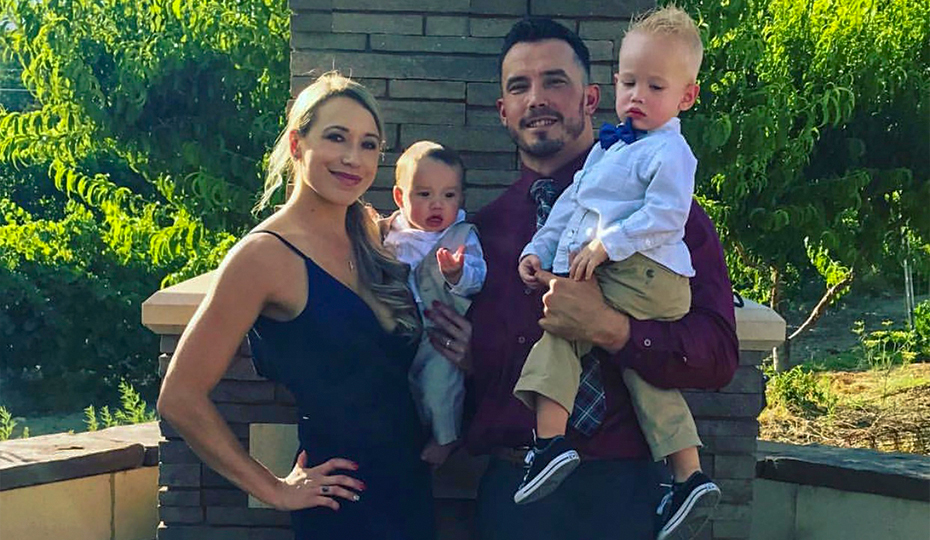 Rachel and Justin Kropp with their sons Decker, 2, and Jameson, 1.

“It was his passion,” Rachel Kropp said. “He loved the brotherhood, the family.”

His commitment to the brotherhood will continue on even after his death. Kropp, 32, died Jan. 19 after working on power lines in Victorville, Calif. His legacy has been ensured by his wife. After Kropp’s death, Rachel Kropp posted on Facebook that she wanted to donate her husband’s organs to another lineworker or the family of a lineworker. Her Facebook page features a silhouette of Justin and another lineman on a pole, under the word “LEGACY.” 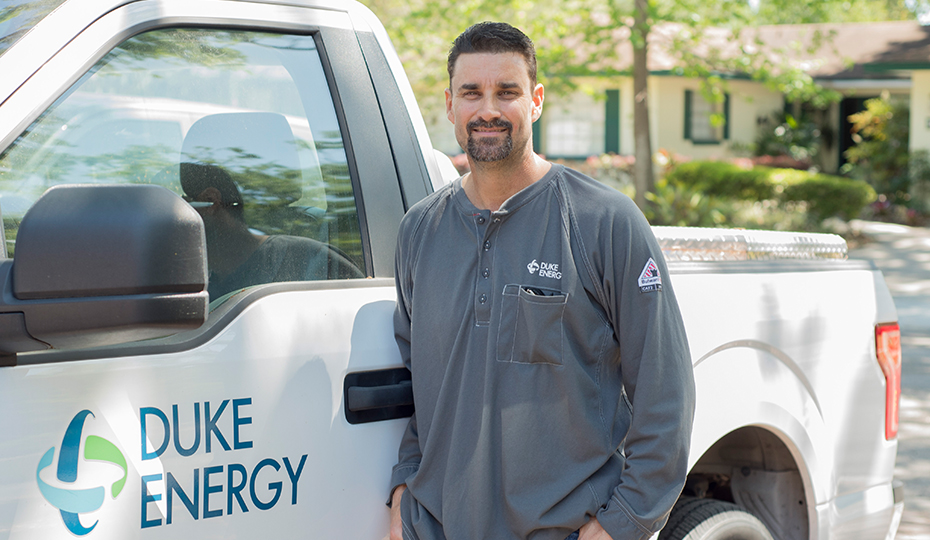 Branch, 45, has been a lineman for eight of his 15 years with Duke Energy. Natural disasters, winter storms and power outages have taken him to Virginia, North Carolina and south Florida – challenges he embraces.

“Giving people their lives back is always a joy,” he said. “We do have a dangerous job. But we’re first responders. We are our brother’s keeper.”

Branch started feeling poorly in late 2016. On the job, he’d be out of breath by the time he walked from his truck to the job site. Fluid was building up in his lungs. On Jan. 16, 2017, doctors told him, his wife, Danielle, and their three sons a kidney was shutting down.

Branch began dialysis as he waited for a match for a kidney, which can take three to five years. The National Kidney Foundation reports that more than 3,000 patients are added to the kidney waiting list each month, and 13 people die each day waiting.

Would Branch get a new kidney in time?

Then in January 2018, a lineworker friend told Branch about Rachel Kropp’s Facebook post. Doctors were alerted and Kropp’s kidney turned out to be a match. In a four-hour operation on Jan. 23 in Gainesville, Fla., Branch received Kropp’s kidney. 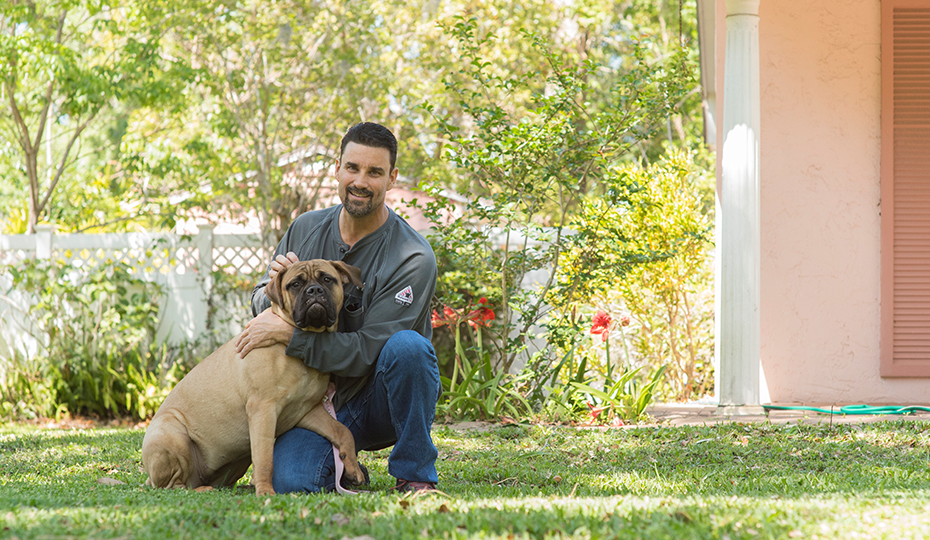 Branch and his dog at his home in Orlando, Fla., where he's recovering from surgery.

Branch has been home recuperating, taking walks, regaining his strength. He hopes to return to work soon. He didn’t know the name of the kidney donor, or the story behind it, until after the transplant. He hasn't talked to Rachel Kropp, but he wants her to know that Justin Kropp didn’t die in vain.

A brother lineman is alive today because of him.

Her voice cracking over the phone, Rachel Kropp said her husband’s other kidney went to a lineman’s father-in-law in California. “This is definitely a dark time for the boys and me. It makes the storm clouds a little less knowing that Justin lives on in other people.”