You won’t find any gas cans in Donald Hamilton’s garage at his home in Surf City, N.C. From an electric lawnmower to a Tesla Model 3, he is committed to electrification.

As Duke Energy’s North Carolina electric transportation manager supporting EV adoption and electrification infrastructure projects, he’s made a career out of this commitment. 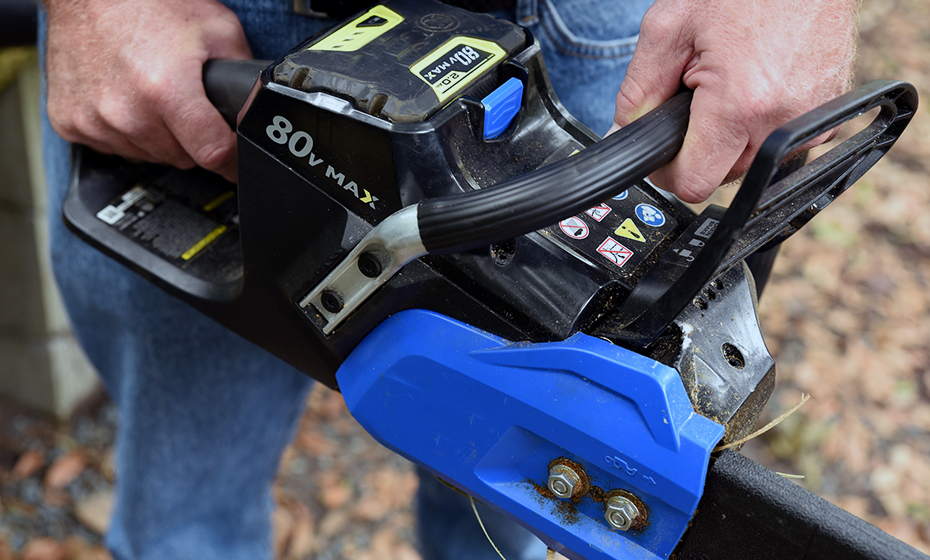 He has a level two EV charger (which has a 240-volt electric supply, like an electric clothes dryer) at his house good for “95% of my charging needs, the same as most people.”

Hamilton’s appreciation for all things electric began at an early age.

“When I was 12 years old, my very first job was to take the golf carts from the country club, clean them out, get all the beer cans out of them, take them to the cart barn and plug them in,” he said. “So, I got a first taste of battery technology in the ’70s.”

Hamilton, the son of a Navy airplane mechanic, spent much of his childhood in Europe, primarily in Italy and Spain. 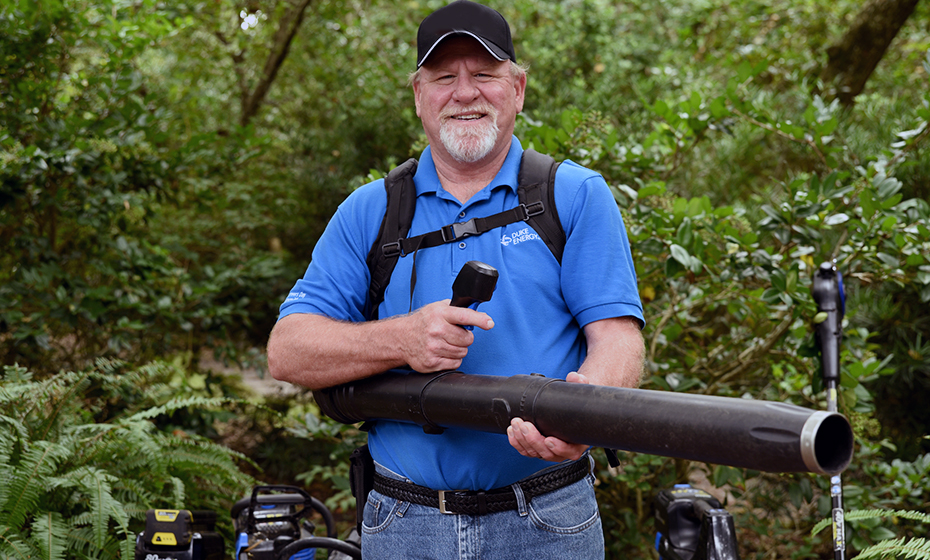 His fascination with mechanics and technology had its roots not just in his father’s work, but out of his parents’ unusual hobby – drag racing. That led Hamilton to pursue a career as an engineer. In his 27 years in the utility industry, Hamilton developed an understanding of the technology and systems needed for power.

Electric vehicles have existed since the 19th century, with more widespread adoption occurring as early as the 1910s. The early popularity was not due to environmental benefits, cost or speed but accessibility. Hand-crank starters deterred buyers of internal combustion as electric vehicles were more convenient, Hamilton said.

“Detroit Electric sold all the way up until 1942. They sold battery-operated electric vehicles, and they didn’t go far, but you didn’t need to go far back then,” he said. “When the electric starter became more popular, that changed it and increased accessibility to driving, leading to a decline in EV sales.”

Education is one of Hamilton’s goals in his work and life. He uses his long-range, dual-motor Tesla Model 3 as an educational tool. 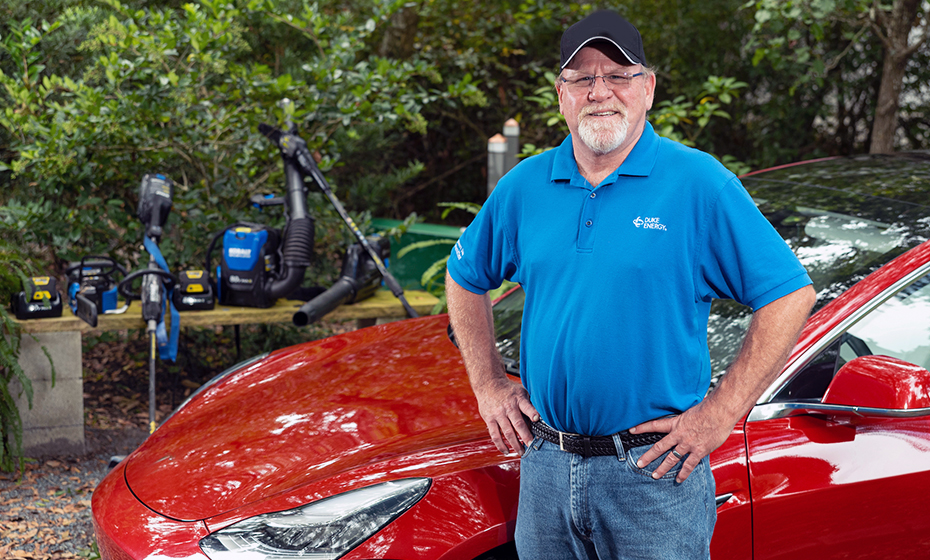 Hamilton advocates for electrification in North Carolina for Duke Energy.

“He has volunteered a substantial amount of time in educating everyone from students to engineers on the virtues and intricacies of owning and operating an EV,” said Duke Energy account executive Alvin Etheredge. “He has organized and provided countless numbers of presentations, car riding and driving events.”

By showing people EV technology and explaining its benefits, Hamilton said he can help reduce consumers’ anxiety about mileage range and increase understanding. He said he includes insights he learned as an EV owner himself.

“He practices what he preaches,” said Tesla store leader Hayley Black, “volunteers to educate the general public and is continually pushing within his company to accelerate the world’s transition to sustainable energy.”

Passenger vehicles, he said, aren’t the only segment that benefits from electrification.

“We’re trying to get electric school buses out in the market and help them by putting in the infrastructure,” Hamilton said. Duke Energy’s subsidiary eTransEnergy works with companies and local governments to transition their fleets, like school buses, to electric.

The transition, Hamilton said, is a revolution.

"It’s a whole change in technology that has never been seen before," he said, "and it’s wide scale and will have an impact across the world.”

To get there, Hamilton focuses on education and a better charging infrastructure.

“One of Don’s mottos is ‘Always Be Charging,’” Etheredge said. “I would amend this motto to ‘Always be Reading and Learning.’”

As part of the company’s goal of net-zero carbon emissions by 2050, the company is converting its nearly 4,000 light-duty vehicles to electric and 50% of its 6,000 fleet of medium-duty, heavy-duty and off-road vehicles to EVs, plug-in hybrids or other zero-carbon alternatives by 2030.