Few realize that Duke Energy and its legacy companies have a long history with public transportation. What is now the Charlotte Area Transit System (CATS), for example, had its beginnings as a subsidiary of Southern Power Co. 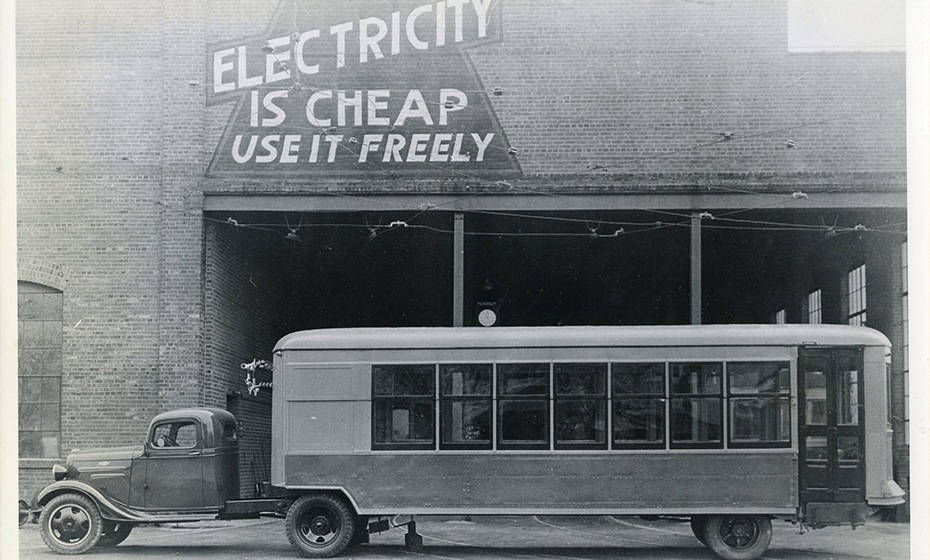 Southern Power won approval in 1910 for a streetcar franchise in downtown Charlotte. In 1913 a new subsidiary, Southern Public Utilities Company (SPUC), was organized to operate the streetcar systems and expand the company’s retail activities. In the early 1950s, the company sold most of the bus systems to municipalities. However, there were some systems that remained managed by Duke well into the 1990s. ​

By 1920, SPUC operated more than 50 trolleys on 29 miles of track and carried more than 7 million passengers.

And by 1930, Duke Power owned the streetcar systems in Charlotte, Winston-Salem, Greensboro, High Point, Salisbury, and Durham in North Carolina and Greenville, Spartanburg and Anderson in South Carolina. In 1937, Duke Power was authorized to substitute buses for street cars.​​​​​

If you have any historic material or photographs, contact CorporateArchives@duke-energy.com.

Florida Power Corp: Under direction of founder Frank Davis, the St. Petersburg Electric Light & Power Co. ventured into the public transportation business to keep its generators profitable in the early 1900s. By 1914, streetcar trolleys were competing with automobiles and carriages for right of way.

​Public Service Indiana: In 1912, the Interstate Public Service Co. (IPS) formed and provided interurban (electrical rail car) services to Indiana. By 1930, it was one of the strongest in the Indiana interurban lines, operating passenger services from Indianapolis to Louisville. This service lasted until the Public Utility Holding Company Act of 1935, which required the separation of utilities and electric railroads.

Cincinnati Gas & Electric: Columbia Gas and Electric acquired the Union, Light, Heat and Power Co. and the Cincinnati, Newport & Covington Railway Co. in 1907 and operated the street railway between those communities and Cincinnati.

Here are a few photos from the Duke Energy archives: 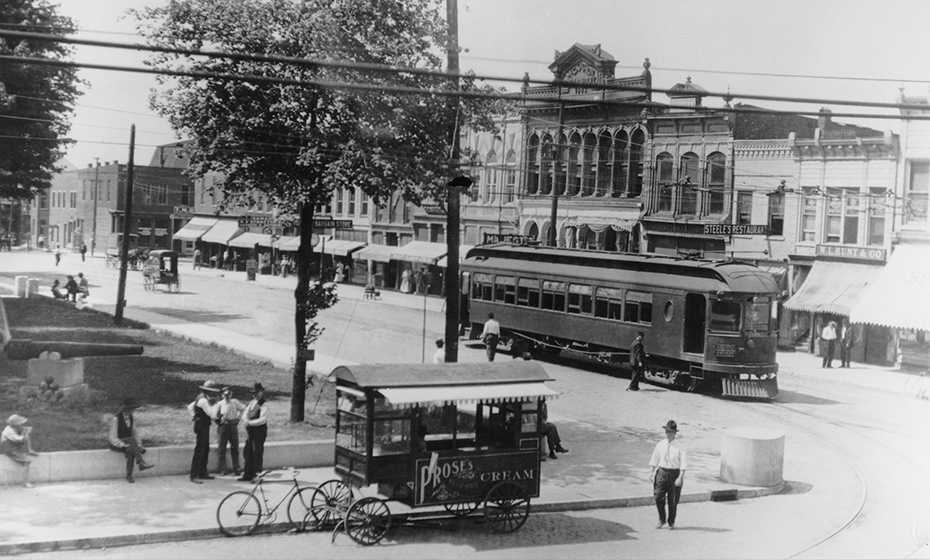 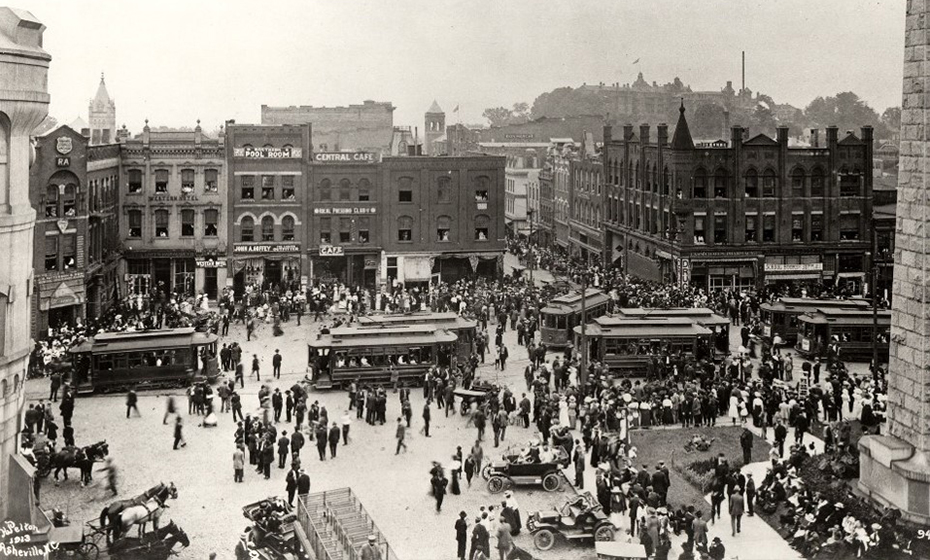 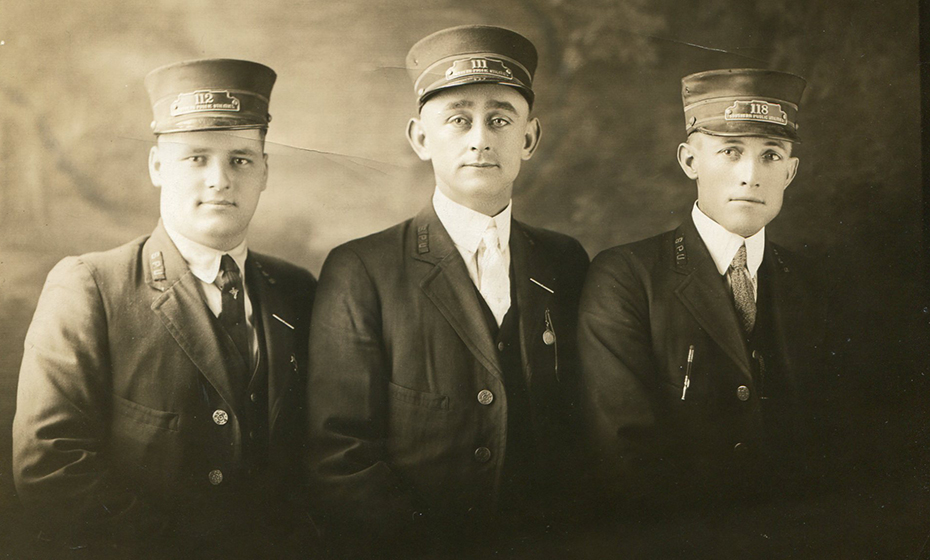 Streetcar conductors in Greenville, S.C., in 1930. 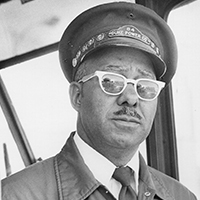 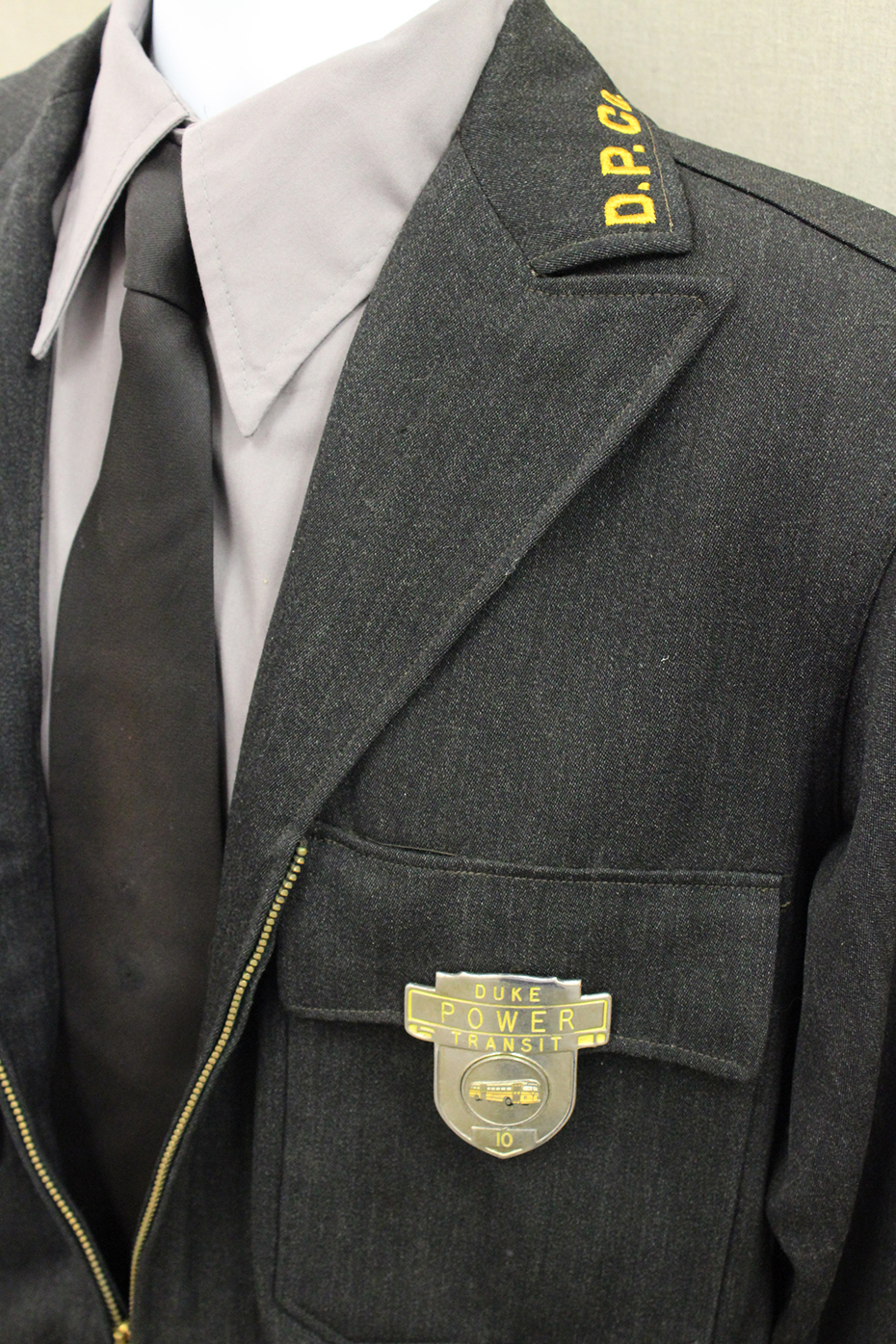 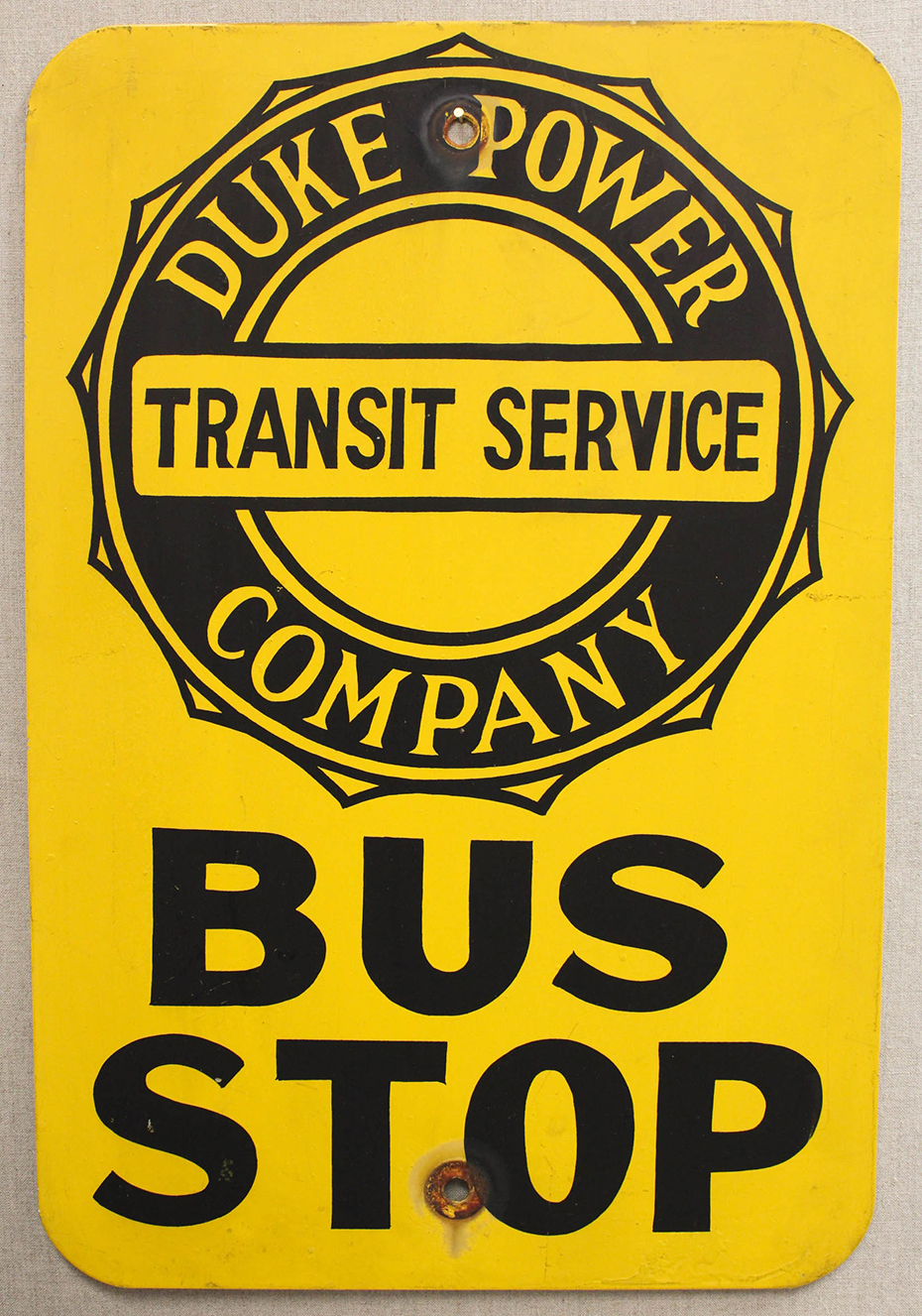