“I think I just panicked, thinking they were going to shut my electricity off. I did what they told me to do.”

Those individual awareness efforts grew in November when about 40 utilities and energy industry organizations from across the United States and Canada joined forces to recognize the first North American Utilities United Against Scams Day on Nov. 16, 2016.The scam that duped Evers has been plaguing utility consumers across North America for several years, robbing them of millions. To protect customers, utilities have increased their communication efforts, sending information directly to customers and encouraging TV and newspapers to warn citizens about the scam, how it works and what people should do and not do, if they are ever targeted.

Duke Energy Vice President Jared Lawrence, who created an online database that captures real-time customer reports of scam activity, said he regularly reviews reports from the database and is at times, astounded by what he reads.

“Scammers have gotten remarkably bold, and even the most sophisticated consumers are falling victim,” Lawrence said. “The good news is Duke Energy’s efforts to raise aw 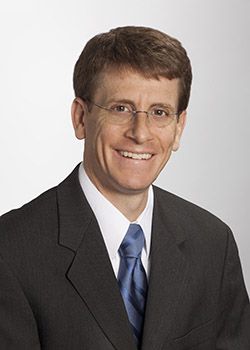 areness are working, and today about 90 percent of customers who get a call and report it say they didn’t fall for the scam.”

Unfortunately, scammers are still at it.

“They’re extremely sophisticated,” Lawrence said. “They adapt their strategies as the public catches on, target another region for a period of time, and then return with new approaches to catch customers off guard.”

Xcel Energy customers have been the target of a similar scam. The company has seen a slight decline in the number of customers falling for the scam in recent months. However, for customers who do fall victim, the amount of money they are losing is trending higher.

“Customers are getting the message that if they think they are being targeted by a scammer to simply end the conversation and call us to verify their account status,” said Pat Boland, Customer Policy and Assistance manager at Xcel Energy. “It is difficult to identify scammers, but by raising awareness we can foil their plans.”

In the “past due” scam, similar to the one Duke Energy Florida customer Evers experienced, a customer gets a call from an 800-number that looks like a valid utility company phone number. Spoofing software allows crooks to display what appears to be an official number on caller IDs. The caller threatens to cut off power if the customer doesn’t pay.

Here’s the give-away: The crook will want payment through a prepaid debit card or money order. And he’ll often demand it in an hour or less.

“Duke Energy never requires customers purchase prepaid cards or money order to avoid an immediate service disruption or disconnection, nor will we demand payment on the spot,” Lawrence said.

Con Edison, which serves New York City and Westchester County, N.Y., is also a member of the utility coalition working together to increase awareness, said it gets reports from customers every day about scammers who threaten a service turnoff unless the customer buys a pre-paid card or arranges for an electronic money transfer to pay a bill.

With the electronic money transfer, scammers may ask a customer to provide money from a bank account, credit card or debit card by going online or to a specified location. The money goes into someone else’s bank account or is available for the receiver to pick up in cash. 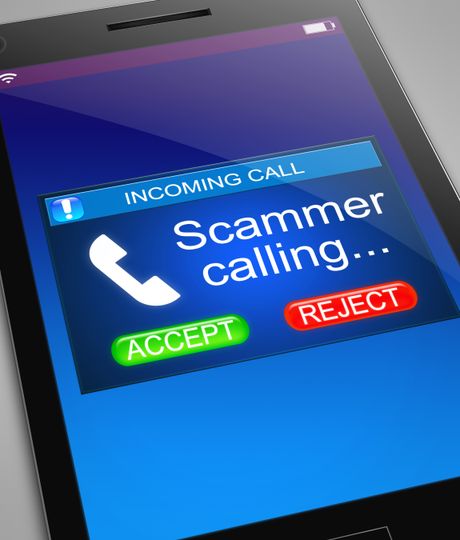 A scammer may walk into a restaurant during the lunch or dinner rush and demand immediate cash payment. Worried that the power could be cut off during the busiest time of day, the restaurant owner grabs cash out of the register – and unwittingly pays off the crook.

In 2016, a brother and sister from Denver, N.C., told authorities a woman claiming to be with Duke Energy visited their home and made off with a safe containing valuables.

Some crooks arrive in a van bearing a phony but realistic-looking utility logo. They may wear official-looking uniforms and have fake ID badges.

Some claim to be “energy auditors” who want to offer a free home inspection.

Evers said she hopes sharing her story will prevent others from being taken.

6 ways to protect yourself