After a ferocious tornado nearly annihilated a quaint river town in Ohio eight years ago, attention was on loss of life and property. Quickly, though, something else dawned on the survivors.

During a town council meeting, people said they were now aware of a passing train’s whistle. One man could see from his dad’s house a water tower that had been obscured. The mayor couldn’t enjoy his yard on a summer day – it was too hot. All because the tornado had swept away their glorious trees. 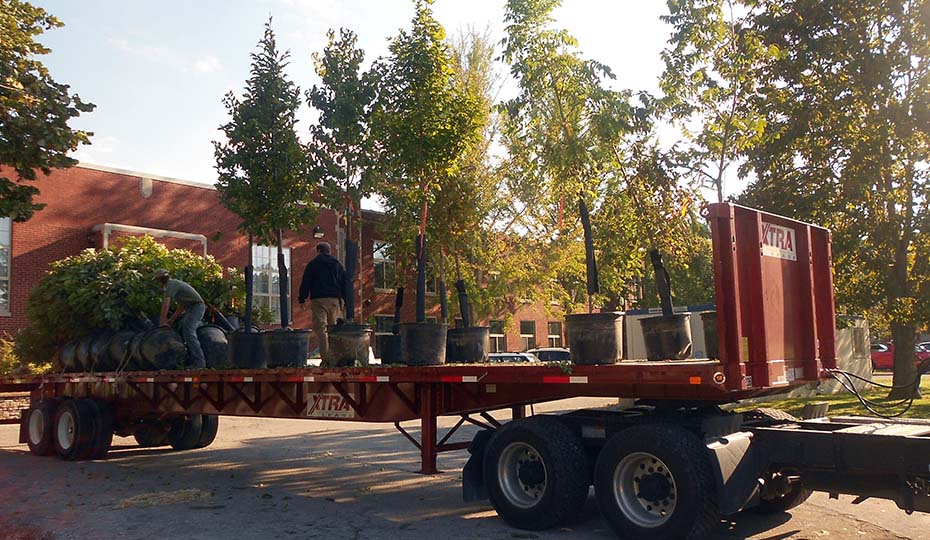 Replacement trees ready for planting in 2012.

“Hundreds of old, old trees were down,” said Mayor Tim Suter, who is still village mayor. “A local landscaper had an industrial grinder and had to grind those trees up for a year. The community was not the same at all with the loss of all those trees.”

On the afternoon of March 2, 2012, a massive thunderstorm that crossed multiple state lines threw off deadly tornadoes, including an F3 that crossed the Ohio River from Kentucky and ripped through the village of Moscow, about 28 miles east of Cincinnati.

In a matter of minutes, 80% of the village’s buildings were damaged; a third were destroyed or deemed uninhabitable. The tornado killed three people, including one resident of Moscow. 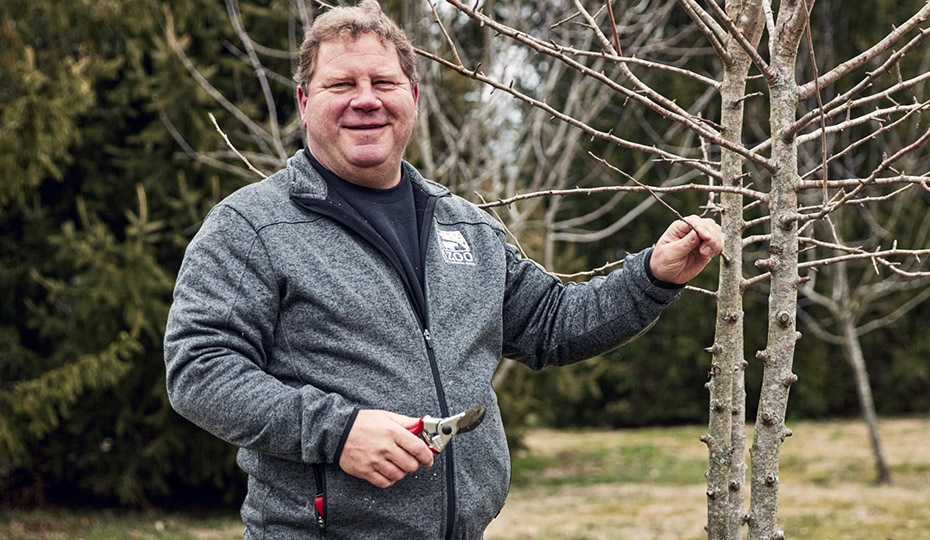 Quickly, a plan began to form. Councilman Kent Jones led the call for a Replant Moscow event. He enlisted help from his son, Brandan, an IT specialist and University of Cincinnati professor who ran a tree-mapping website with Steve Foltz, director of horticulture at the Cincinnati Zoo.

In the midst of all the destruction, this village realized it could do something to move forward: Plant trees.

But they needed help. Residents began donating their own money. Volunteers and town staff started applying for grants and secured significant gifts from the Marge & Charles J. Schott Foundation and the Rodenburg Family Trust. A manager at a nearby Duke Energy generating station (since sold) heard the call and contacted Sally Thelen, who works in Corporate Communications for Duke Energy in Cincinnati. 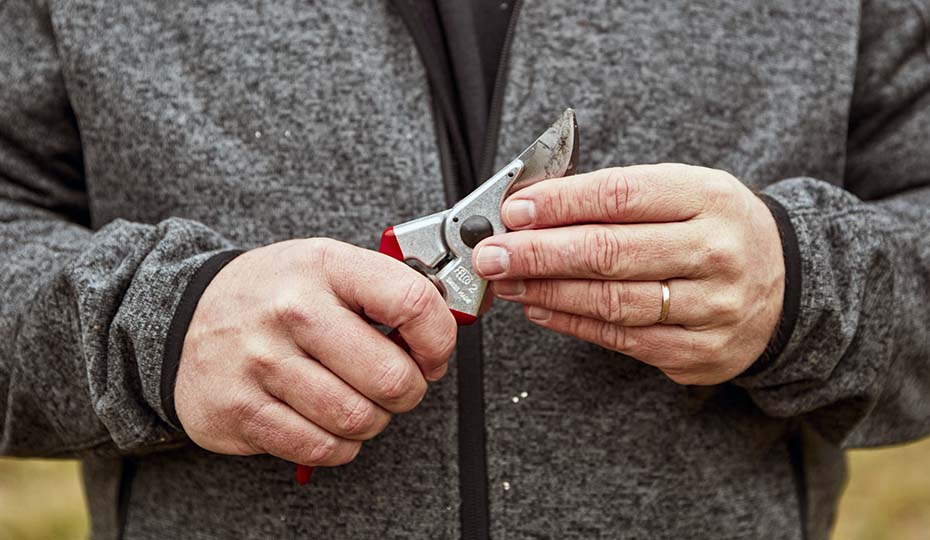 “He suggested we replace the trees,” Thelen said. “I thought that was a great idea. In August, we presented a $10,000 check.”

Foltz came up with a planting plan of “trees that would last for 100 years,” with species including oaks, elms, maples, ginkgos and even apple trees. He tapped his network of nurseries to donate trees that would normally retail for hundreds of dollars. On a Friday in September, village residents put on their work gloves and joined about 50 Duke Energy team members, who brought out skid loaders, augers and other heavy equipment. 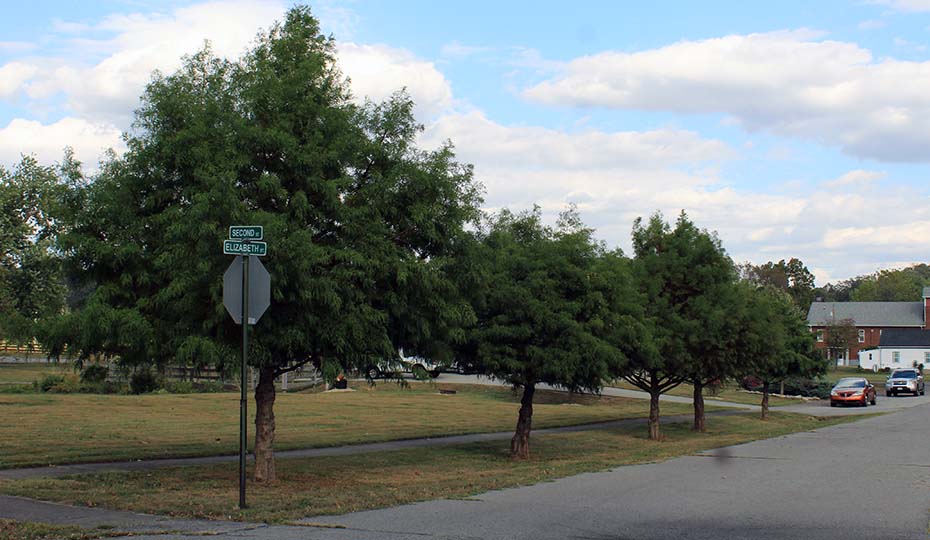 Eight years after the tornado, Moscow's trees are maturing.

By Saturday, nearly every tree had been planted. One-hundred and fifty in all.

“The outpouring from the community, the state of Ohio, the whole country. … It was a fantastic group of people,” Mayor Suter said.

Today, nearly every tree is still alive. And although the village hasn’t quite returned to its pre-storm days, the trees are a reminder of what can be.

“It’s just heartwarming to see how far along the community has come and is succeeding at being vibrant again,” Thelen said. “We want to give back where we live and work and thrive. That’s the spirit we took looking at the village of Moscow.”