What’s in a name? In a word: history.

Duke Energy’s latest power plant to go online is the 750-megawatt combined-cycle natural gas plant in Belton, S.C., which was named for W.S. Lee. Like many of Duke Energy’s plants and lakes, the name reflects an important person in the company’s history. In this case, it’s William States Lee Sr.

“We wouldn’t be who we are without William States Lee and James Buchanan Duke and Duke Energy,” said Dan Morrill, consulting director of the Charlotte-Mecklenburg Historic Landmarks Commission. “They transformed the two Carolinas. Obviously, William States Lee had the vision of the interconnected power grid that Duke Energy developed.” 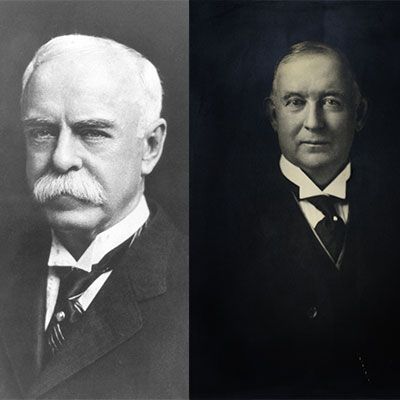 Another Lee to make Duke Energy history is Harry Fitzhugh Lee. Unrelated to W.S. Lee, he had a long career as a district manager with Carolina Power & Light Co. The Goldsboro Plant in Goldsboro, N.C., was renamed H.F. Lee Energy Complex in his honor.

Another distinct Lee is William States Lee III (1928-1996), the grandson of W.S. Lee. Bill Lee studied civil engineering at Princeton University, served in the U.S. Navy Civil Engineering Corps and started as a junior engineer with Duke Power in 1955.

Bill Lee led the company in designing and building low-cost, high-efficiency plants and by 1989 was chairman and president of Duke Power. His contribution to the energy industry stretches beyond the U.S. He was instrumental in establishing the Institute of Nuclear Power Operations and the World Association of Nuclear Operators, organizations that still work to promote safety and reliability in nuclear power plants.

The company’s history is connected to these leaders who left their mark on their communities and the energy industry.

What’s in a name?

“It makes people aware,” Morrill said. “It makes people think about the contributions of people who had their impact in years past. It reinforces heritage and reinforces the importance of key figures in the development of Duke Energy.” 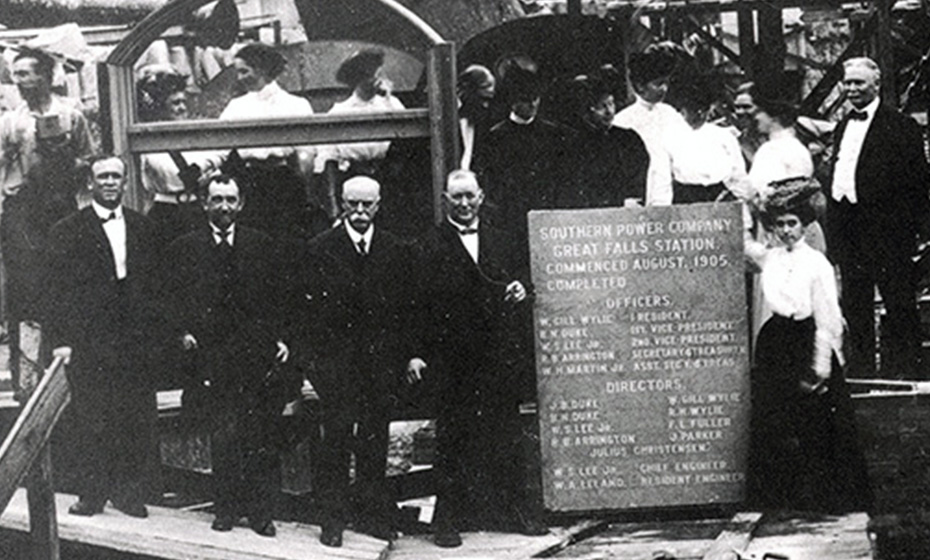 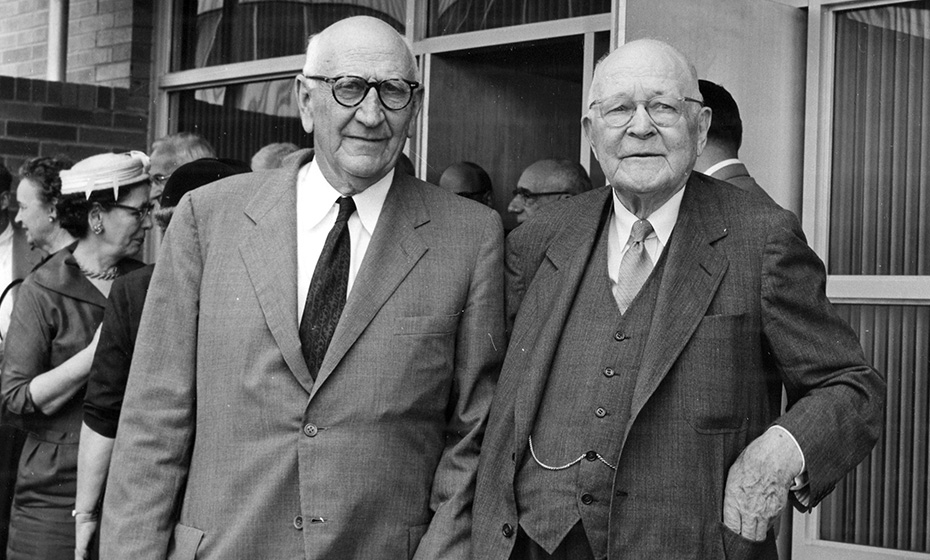 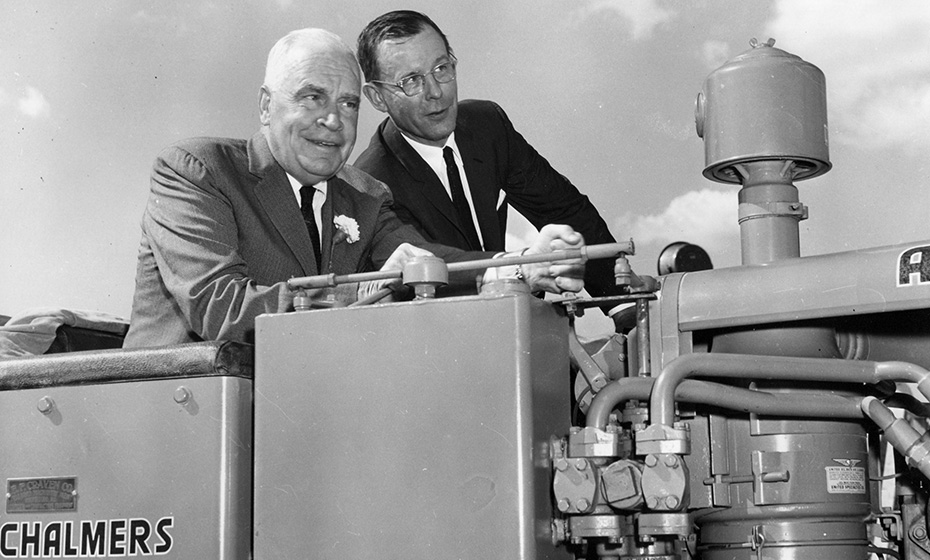 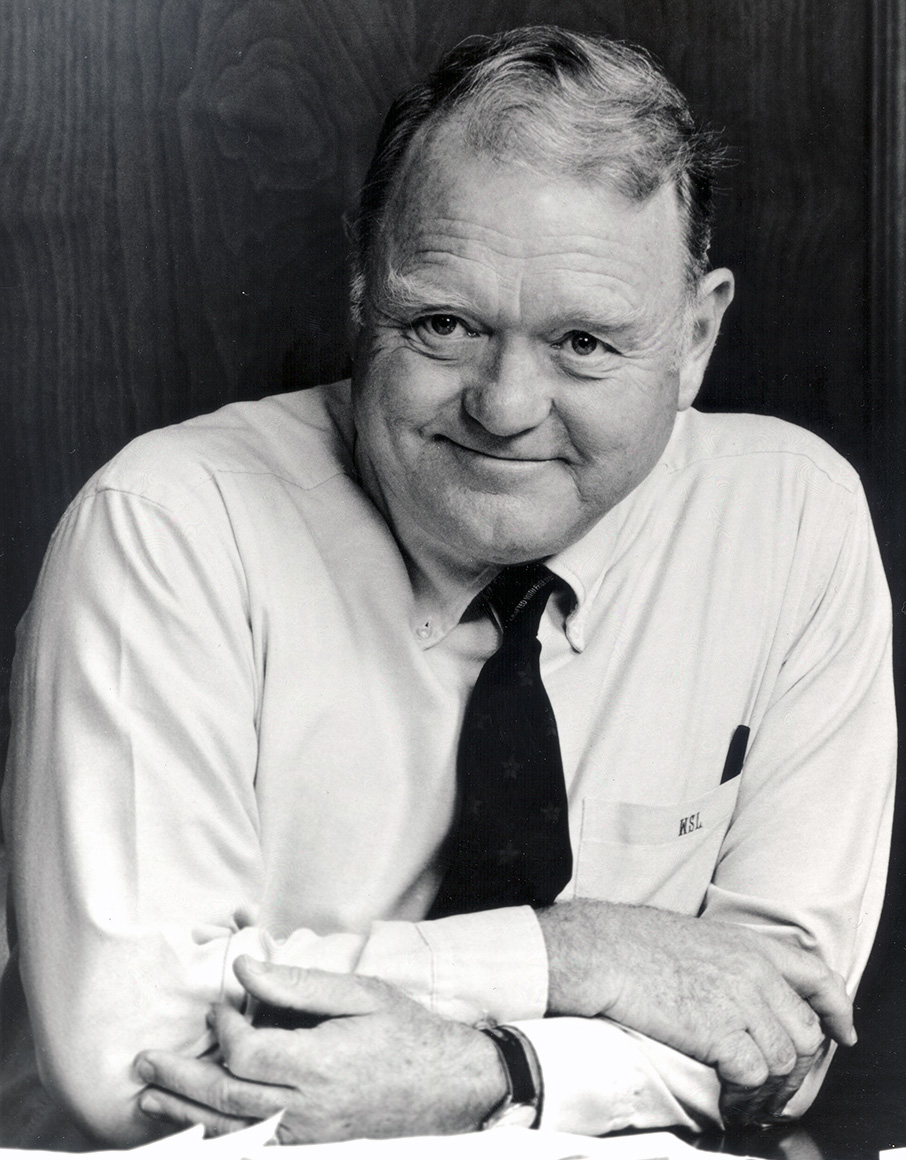 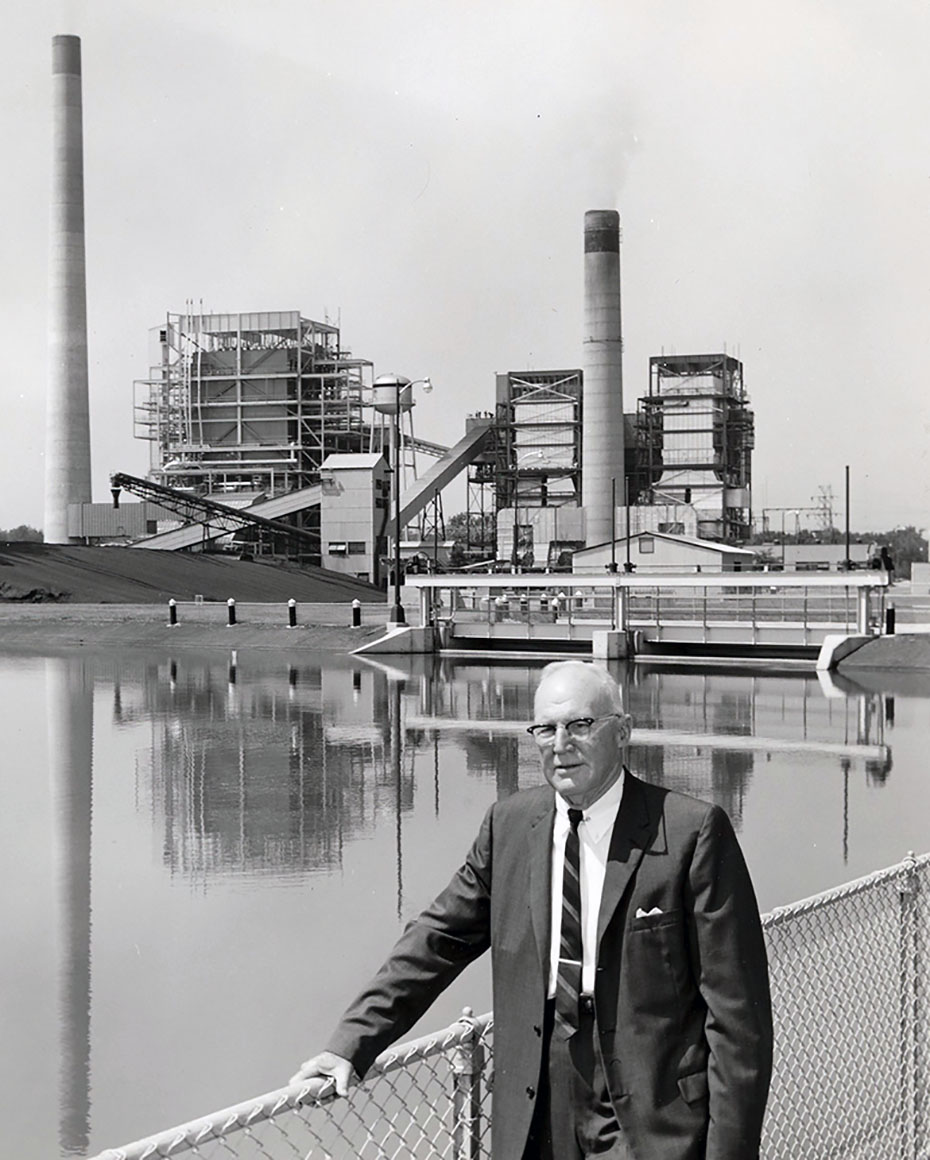 H.F. Lee stands at the power plant that bears his name in Goldsboro, N.C.
Tags: history