Combined-cycle natural gas units generate energy more efficiently and have significantly lower emissions than coal-fired units. Sulfur dioxide, nitrogen oxides and other emissions are expected to drop by 90% compared to the two nearby 1960s-era Crystal River coal-fired units, which were retired in December 2018.

The new station is strategically built on the east side of its 400-acre property to protect a bald eagle’s nest, which currently has two eaglets, and wetlands on the west side of the property.

The station will provide about $13 million to the economy annually during the station’s 35-year operational life and is expected to generate $4 million in Citrus County property taxes for 2019. 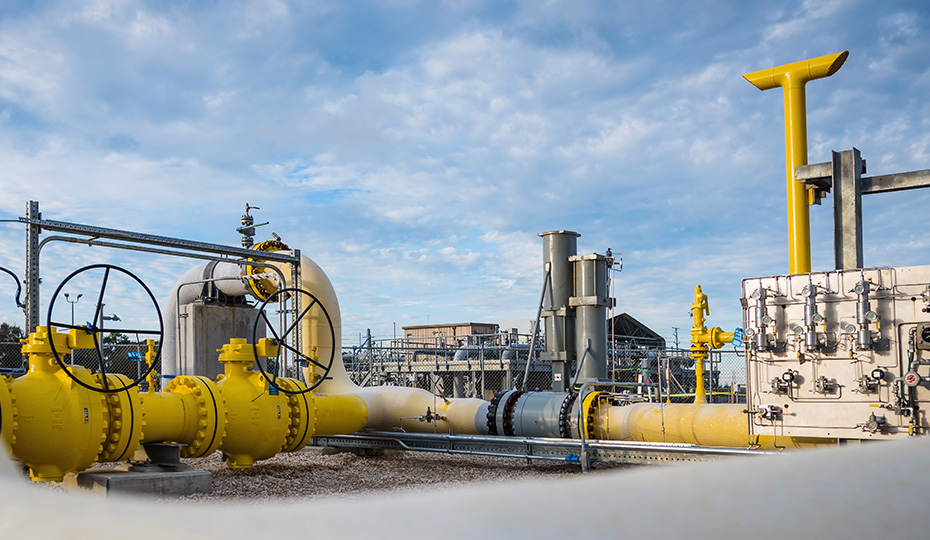 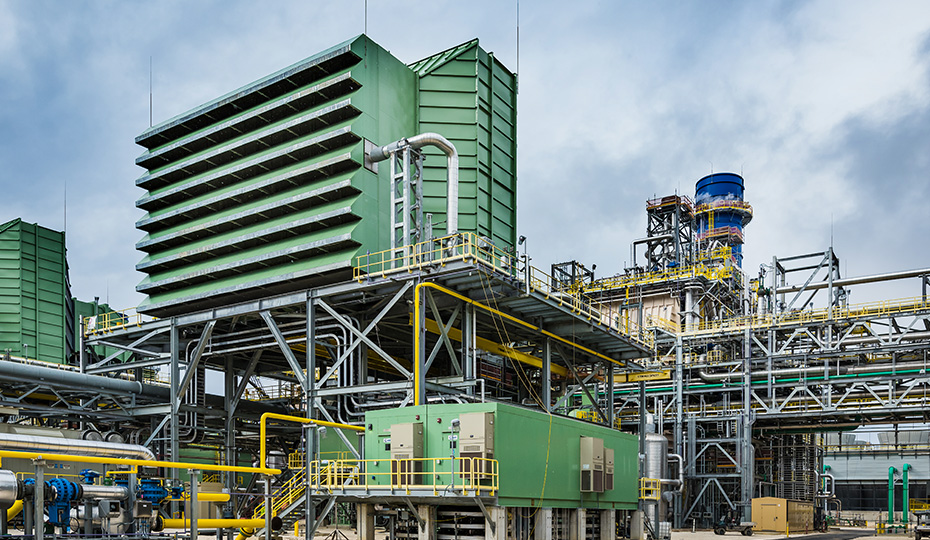 That elevated green box is an inlet. It works like a set of lungs, drawing in air so the combustion turbine generator, which is behind it, can compress air to a high pressure. The pressurized air mixes with natural gas and then burns, creating hot exhaust gases. These gases power the turbine, spin a generator and make electricity. 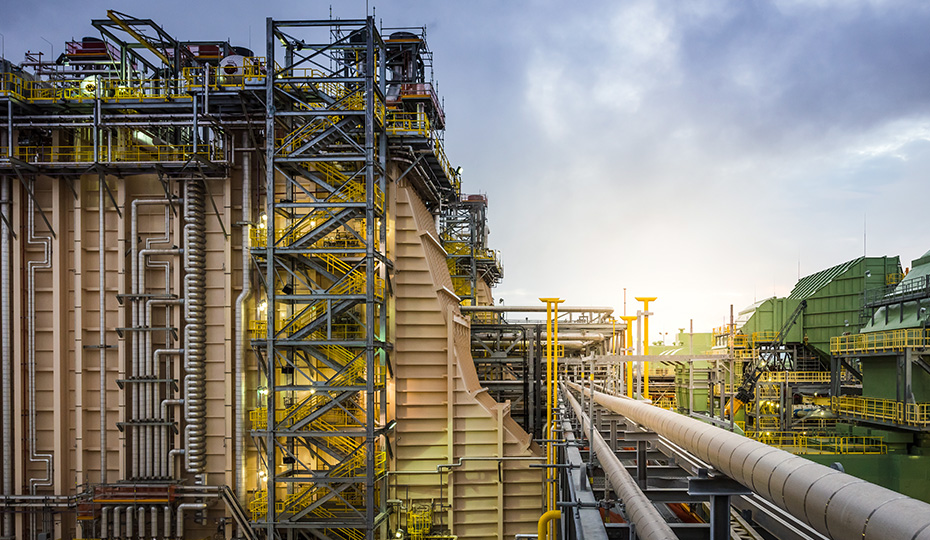 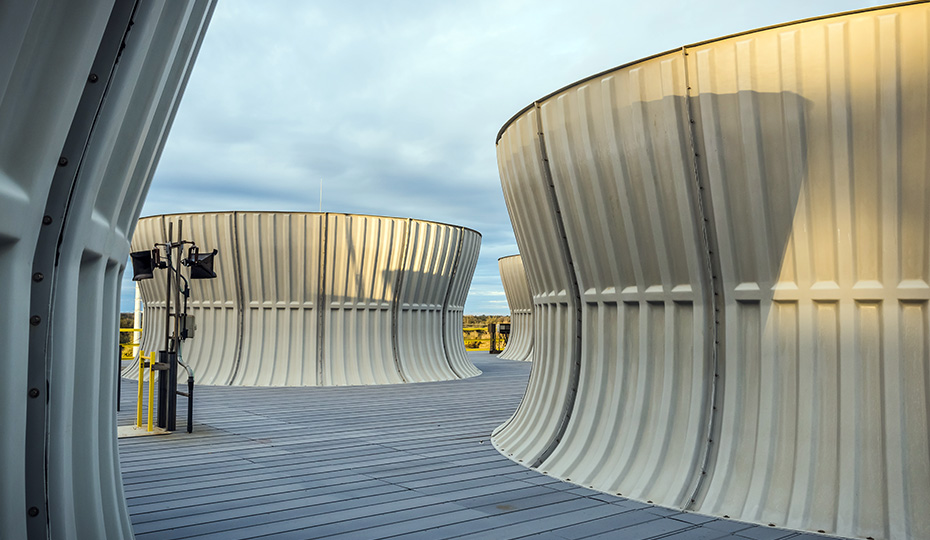 These cooling towers reduce the temperature of water used in the station’s systems before returning the water to the Gulf of Mexico. Two miles of underground piping make this possible. 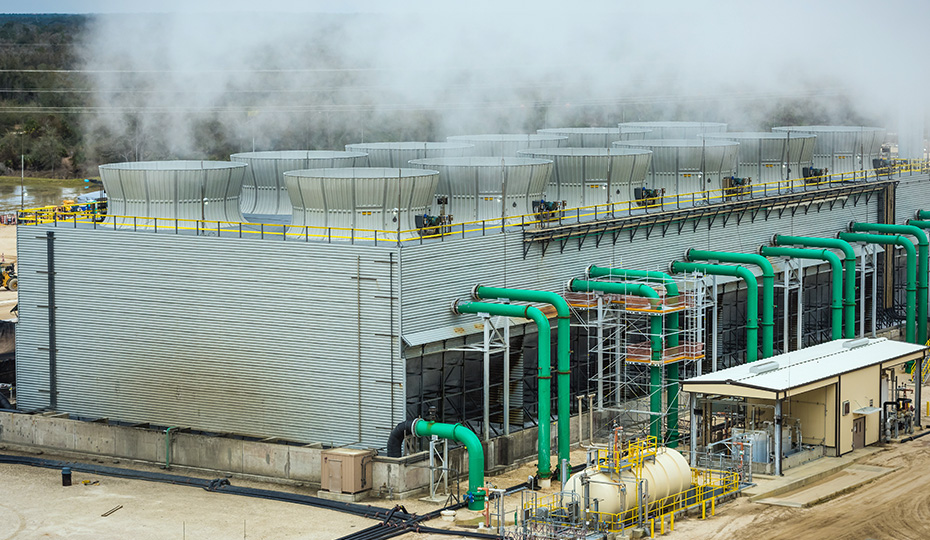 What’s coming out of the cooling towers is water vapor. It’s not smoke, and it’s not harmful. 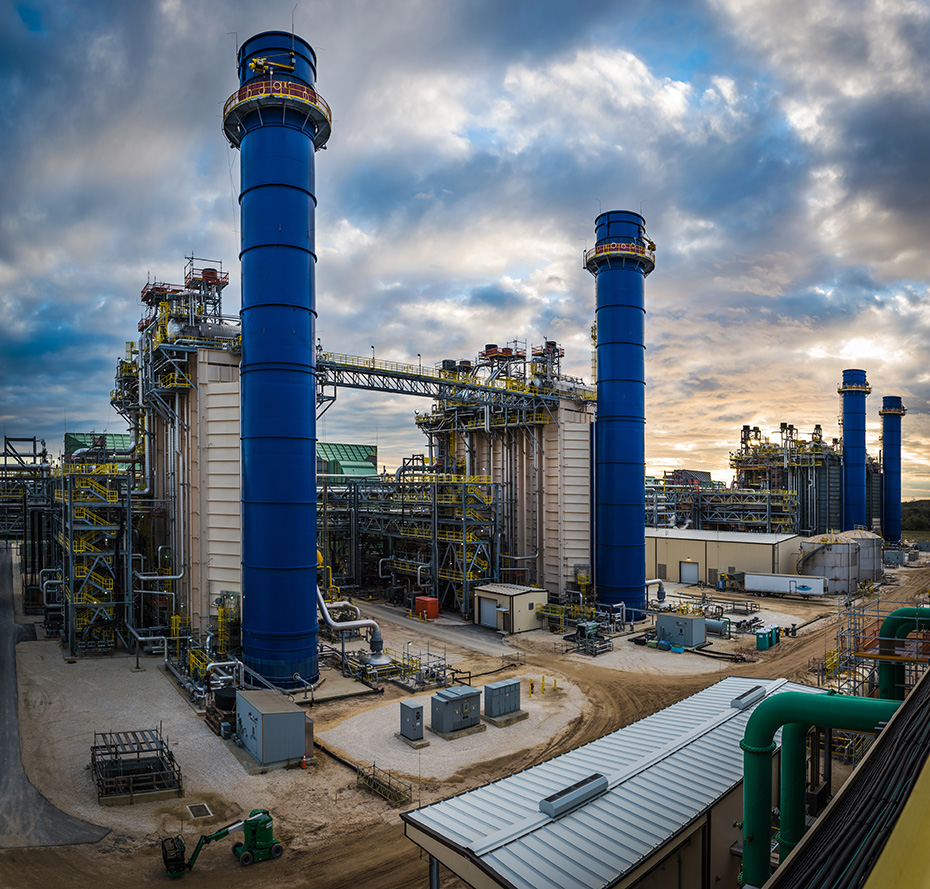 The new station combined with the two operating coal-fired units make the Crystal River Energy Complex one of Duke Energy’s largest generators in Florida, capable of producing more than 3,000 megawatts of energy. 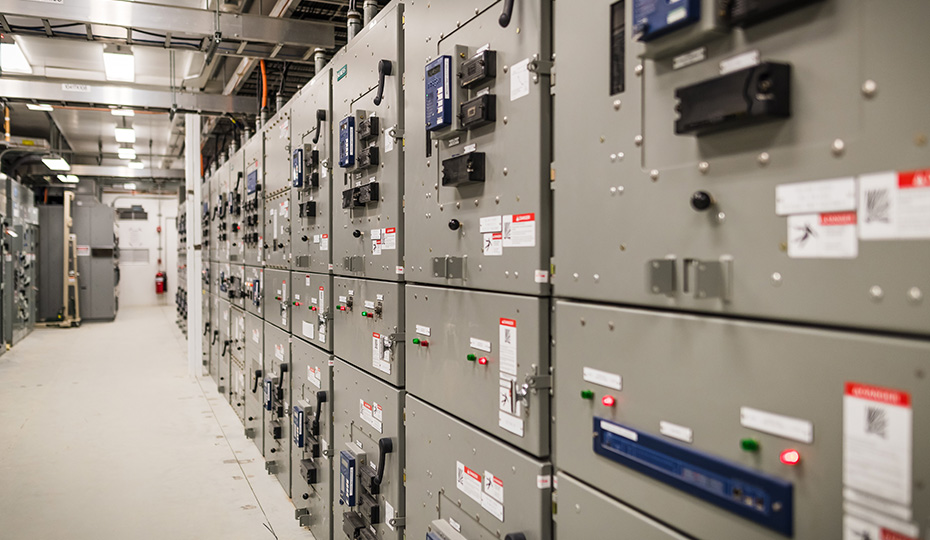 About 50 full-time Duke Energy employees work at the station, which has two power blocks, six generators and more than 60,000 components. Inside this power distribution center, electrical switchgears control and power station equipment. 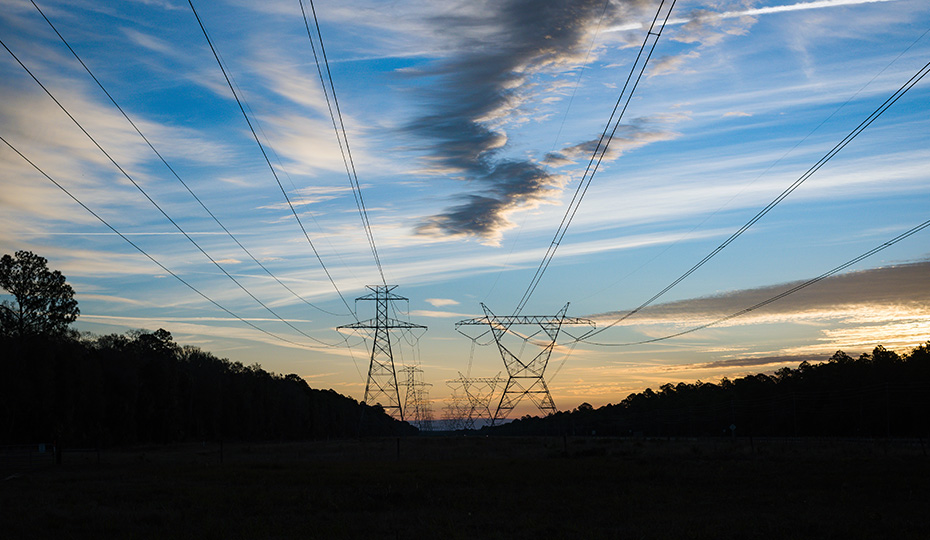 Duke Energy’s transmission team installed 600 devices at 30 locations to send the energy generated at the station from large transformers to distribution systems and then to homes and businesses.

Don't miss a thing. Get new illumination articles by signing up for the weekly newsletter.