Robinson Nuclear Plant was a trailblazer as the Southeast’s first commercial nuclear plant.

The plant started generating electricity 50 years ago, and Duke Energy is planning for it to continue producing reliable, carbon-free energy for at least another 30 years. 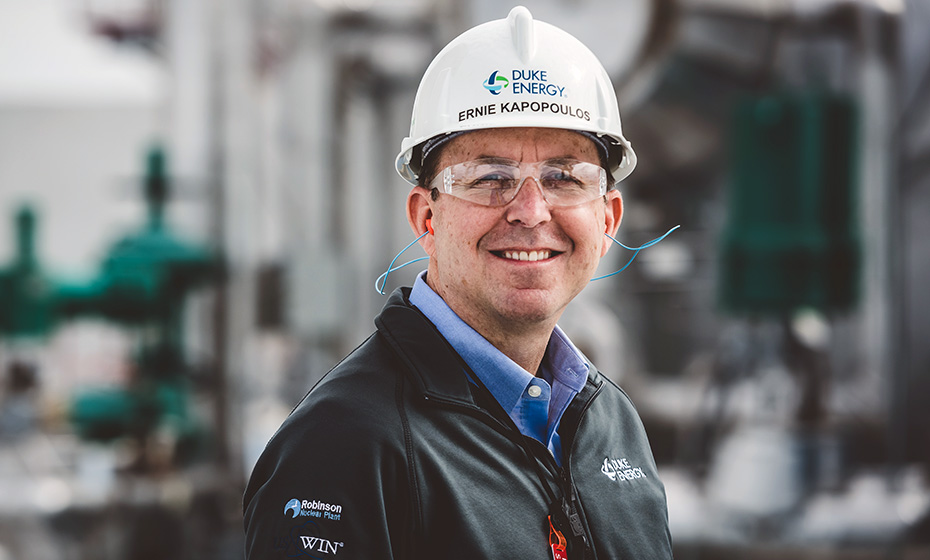 Robinson Nuclear Plant Vice President Ernie Kapopoulos: "We’ve learned from the past so we can get better each year."

Robinson is licensed to operate through 2030, with plans to continue through 2050 to help Duke Energy meet its carbon-reduction goals. The six Duke Energy-operated nuclear power plants account for about 50 percent of the company’s electricity generation in the Carolinas. Robinson can produce 759 megawatts – enough to power more than 519,000 homes.

How can a 50-year-old power plant keep going another 30 years? By replacing and upgrading the plant’s components and installing new technology.

While the Parr nuclear reactor in South Carolina in the 1960s was the forerunner of the Robinson plant, “The people who built this plant did it with a lot of knowledge and skill,” said Ernie Kapopoulos, Robinson site vice president, who started at Robinson in 1994. “But it was a first-time evolution. The plant is robust, with many redundant safety systems.” 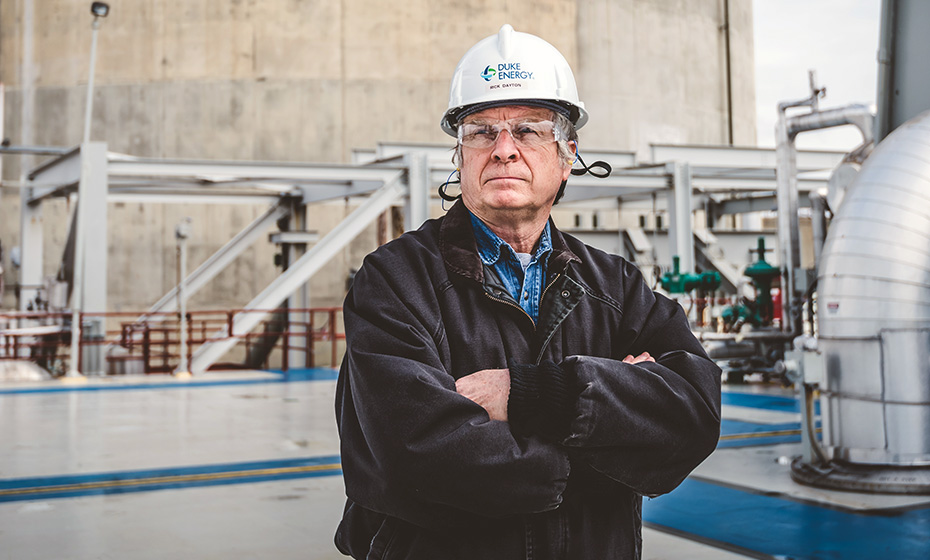 Rick Dayton started at Robinson in 1976, fresh out of the engineering program at North Carolina State University. He started as a performance engineer at the nuclear plant and on Unit 1, the nearby coal plant (which was decommissioned in 2012 and has since been demolished).

It was a small operation, he said. Over 42 years at Robinson, he had many jobs, working on a variety of projects with the support of fellow employees. He was the project manager over turbine and main generator replacements at Robinson the past two decades, and he assisted with the most recent turbine replacements at Oconee Nuclear Station in Seneca, S.C.

Though Dayton retired in 2018, he still works for the company as a contractor. People would be impressed, he said, “if they could see the care, focus and dedication of the people here.”

Plant employees, retirees and spouses are a part of the community and participate in many activities, including the Ambassador Program focusing on academic achievement in Darlington County schools and supporting food drives, Read Across America and donating school supplies, winter coats, bicycles and helmets to children.

Today, Robinson runs continuously for two years before shutting down for scheduled refueling and maintenance.

“We’re here 24/7. Commercial power plants are designed to operate at 100 percent power, so on the coldest or hottest of days we generate more than 700 megawatts of power,” Kapopoulos said, “and that powers a lot of homes and businesses.”

“We have the opportunity to deliver the energy we need to reach our 2050 carbon goals because we’re part of a large fleet,” Kapopoulos said. “We work together as a team. We keep our eye on our vision for the future while keeping our hands steadily on today.” 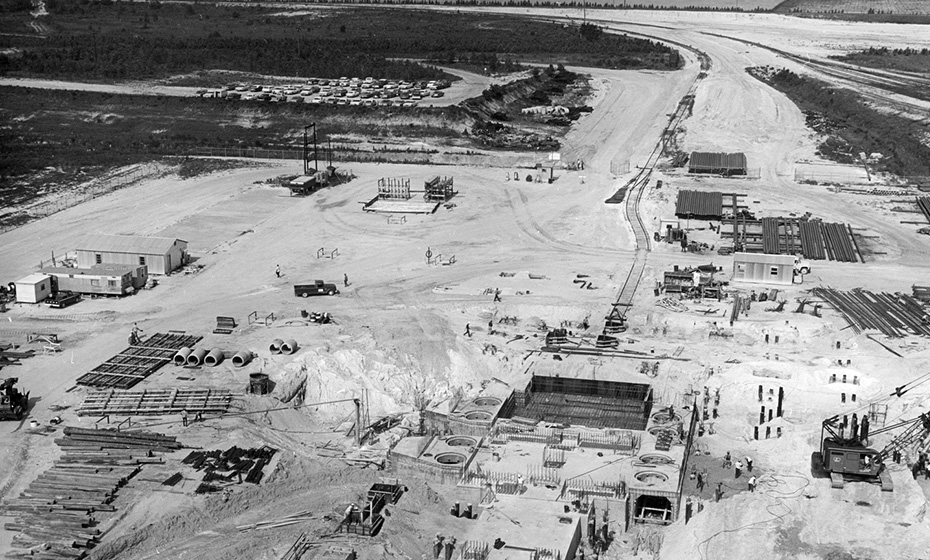 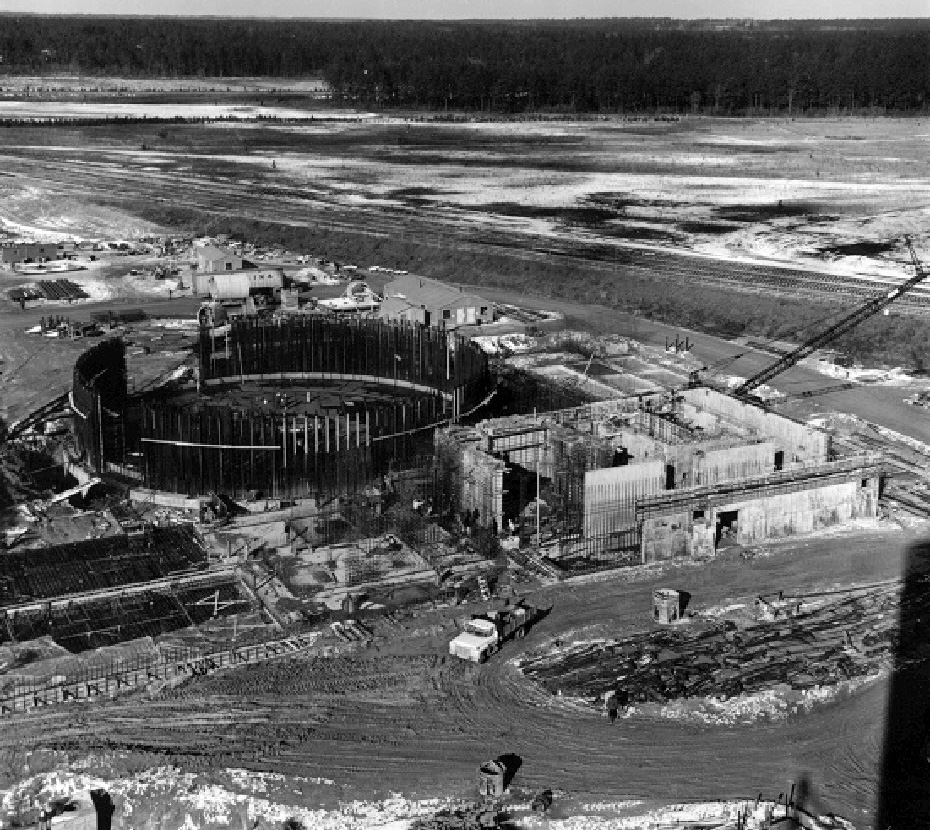