What do Ronald Reagan, Snoop Dogg and Duke Energy have in common?

All have been a part of the North Carolina Azalea Festival, a celebration of Wilmington's artwork, gardens, history and culture. ​​​​

​​Former President Reagan served as emcee of the festival in 1959. This was pre-politics for Reagan, and at the time he was still acting. Rapper Snoop Dogg was the featured entertainment at the 2016 festival. And 2018 marks the 20th year Duke Energy has been a major sponsor.

The North Carolina Azalea Festival began in 1948 as an idea of local physician Dr. W. Houston Moore, who wanted to showcase the beauty of Wilmington’s Arlie Gardens, Orton Gardens and Greenfield Gardens.

The event has grown to be the largest of its kind in the state with attendance topping 300,000 each year and includes everything from street fairs and concerts from nationally known artists to fireworks and a parade. 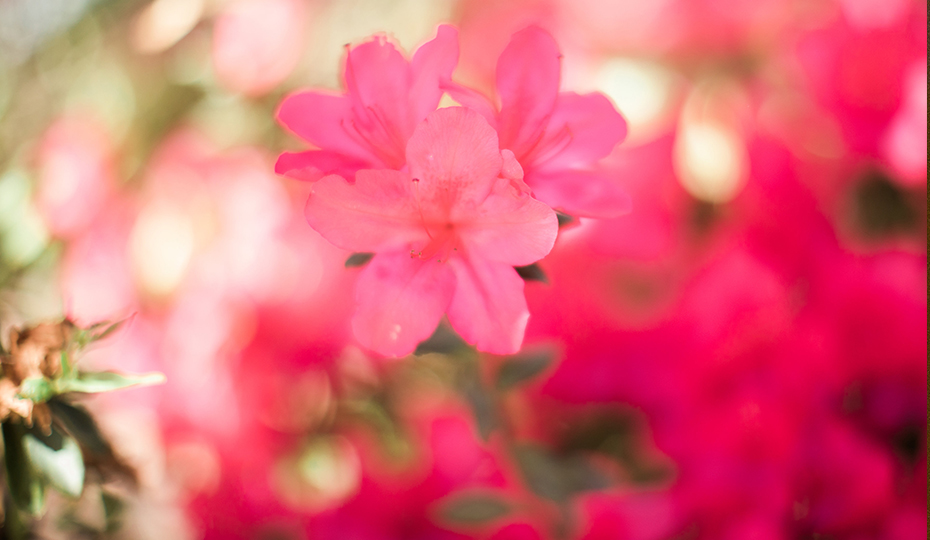 The real star of the annual North Carolina Azalea Festival.

That makes it a good fit for Duke Energy’s sponsorship activities, according to John Elliott, director of Government and Community Relations, Carolinas East.

​“We know that our success is directly tied to the success of the communities that we are privileged to serve,” he said. “The festival provides an opportunity to showcase the unique characteristics of the Cape Fear Region and the many attributes that make North Carolina such a great place to live and do business.”

For the organizers of the event, Duke Energy is one of the keys to its overall success.

“Once you are part of the Azalea Festival for any amount of time, you become what we like to call ‘festival family,’” said Alison Baringer English, executive director of the North Carolina Azalea Festival. “This family is made up of the thousands of volunteers who give their time to the festival each year, as well as all of our sponsors who give financially to the festival. We're honored to have Duke Energy as a member of our family.” 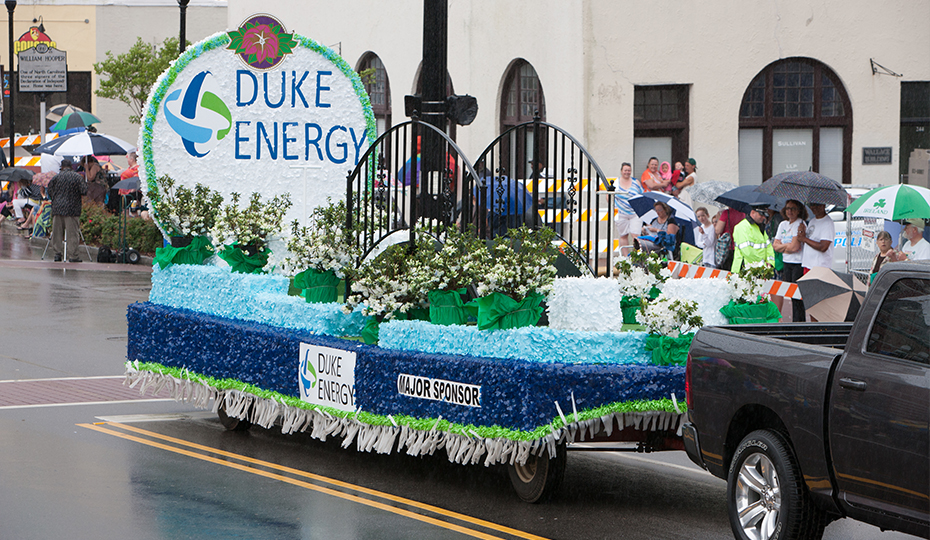 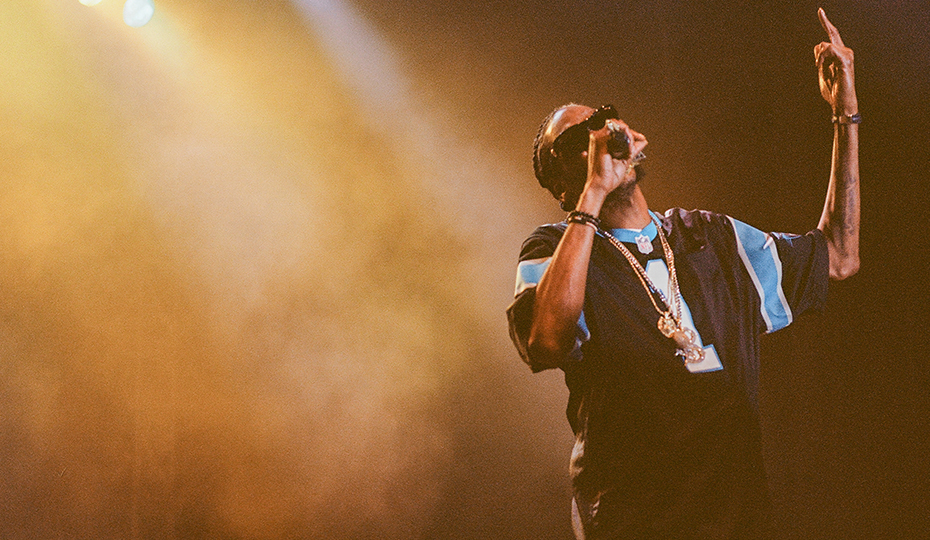