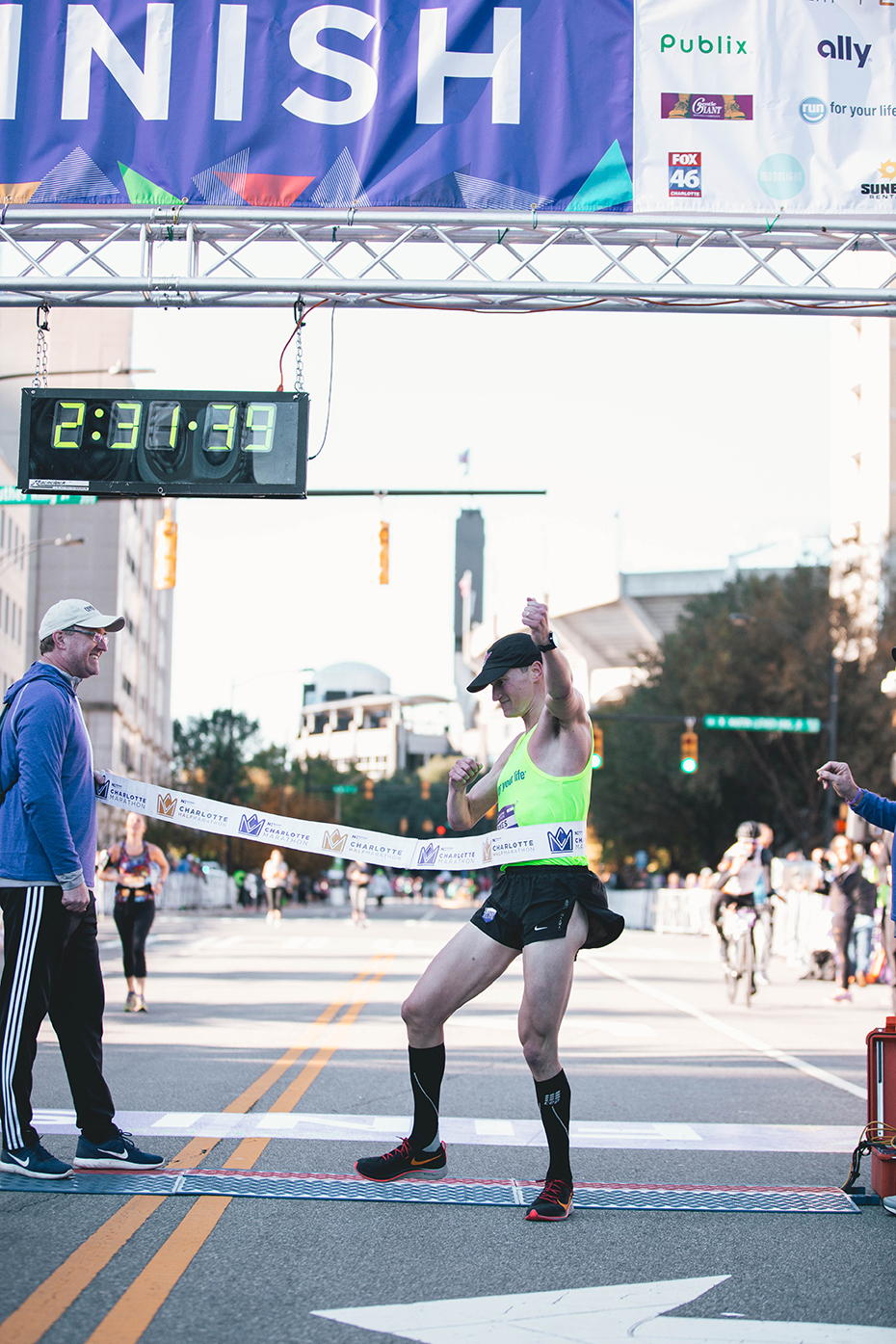 James Perez, a Duke Energy senior business analyst, won the men’s marathon Nov. 3 with a time of 2 hours, 31 minutes and 37 seconds, more than 6 1/2 minutes ahead of the runner up. He ran cross country and track and field at Furman University in South Carolina.

Winning the men’s half marathon was Bert Rodriguez, a Duke Energy project manager in Enterprise Analytics, with a time of 1 hour, 14 minutes and 4 seconds. He also won the 2017 men’s marathon.

About 1,200 runners were registered for the marathon, and about 2,500 were signed up for the half.

“After you complete a marathon you go to immediate joy,” Perez said. “It helps to win because it encourages you to set your next goal, and it gives you the motivation for the next race that you plan to run in.”

Perez has run marathons before, but this was his first Charlotte marathon. He has run in the Kiawah Island Marathon and twice in the Boston Marathon.

“Once you pick the marathon that you want to run in, you want to pick one that is enough weeks away where you can prepare. Be disciplined,” he said. “Just like you would if you want to accomplish a goal at work. Set a plan and stick to it.”

Bert Rodriguez has been running for more than 20 years and has participated in the Charlotte marathon four times. His marathon career started with the Charlotte Thunder Road Marathon in 2013. This year’s victory was his first time running in the half marathon. 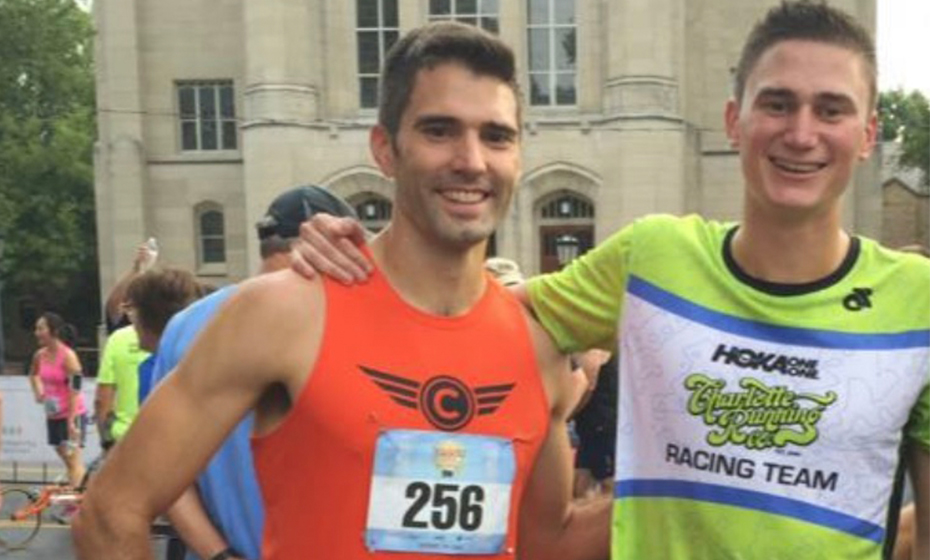 “My interest in running marathons sparked when I kept hearing about why they were such a big deal. I used to dismiss the bumper stickers that drove by saying 26.2 on the back. But if you want to run one of those races to the best of your ability, you’ll find out very quickly why it’s such a big deal,” Rodriguez said.

Running has brought Perez and Rodriguez together as friends. They train and have run races together. Rodriguez ran the best marathon of his life last year with the help of his running partner. “It’s hard to find people that run at the same level as you and help push you to be successful,” Rodriguez said. “It just so happens that James and I both ended up at Duke Energy. Duke Energy literally swept the marathon and half marathon this year.”