If there were a car repair shop in Pleasantville, USA, it would look like this:

Floor so gleamingly white and clean, even your mother-in-law couldn’t find fault. Crisp red striping on the walls that pops from the natural light pouring in through a bank of windows. Technicians, wearing spotless black shirts tucked into spotless black pants, utterly immersed in their work. Not a single oil stain.

This isn’t Pleasantville, it’s the real thing – in the Charlotte, N.C., suburb of Huntersville. To meet the growing demand for electric-savvy technicians, electric vehicle manufacturer Tesla worked with Central Piedmont Community College to construct the training facility on its Merancas Campus in Huntersville. It is identical to a working Tesla Service Center, with bays, computers and, yes, Teslas.

The demand for electric vehicles (EVs) has opened an opportunity for Duke Energy. Lang Reynolds, Duke Energy’s manager of Electric Transportation, is part of the Electrification Strategy team charged with leading the company’s efforts to expand electric transportation throughout Duke Energy’s service territories. The company sees customer benefits through reduced operating costs for EV owners and the potential for long-term downward pressure on rates by efficiently increasing electric system utilization. 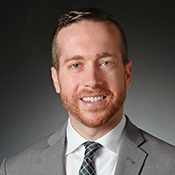 While Duke Energy is not involved with the Tesla START program, Reynolds said continued growth of the EV industry will both encourage the use of clean energy as well as spur workforce development programs.

“If we can work on improving the adoption rates of this technology,” Reynolds said, “we think it will filter through workforce development.”

During a 12-week paid internship, students in the START class learn skills that are unique to electric vehicles, including battery architecture, charging technology, self-driving and advanced safety features, and Tesla-specific procedures to service, diagnose and repair.

“I love it, but sometimes when I go home, my head hurts!” said student Marcus Thurston, a former information technology professional.

CPCC is graduating its second class of technicians from the Tesla START program this summer; each will be offered a full-time opportunity with the company Tesla. 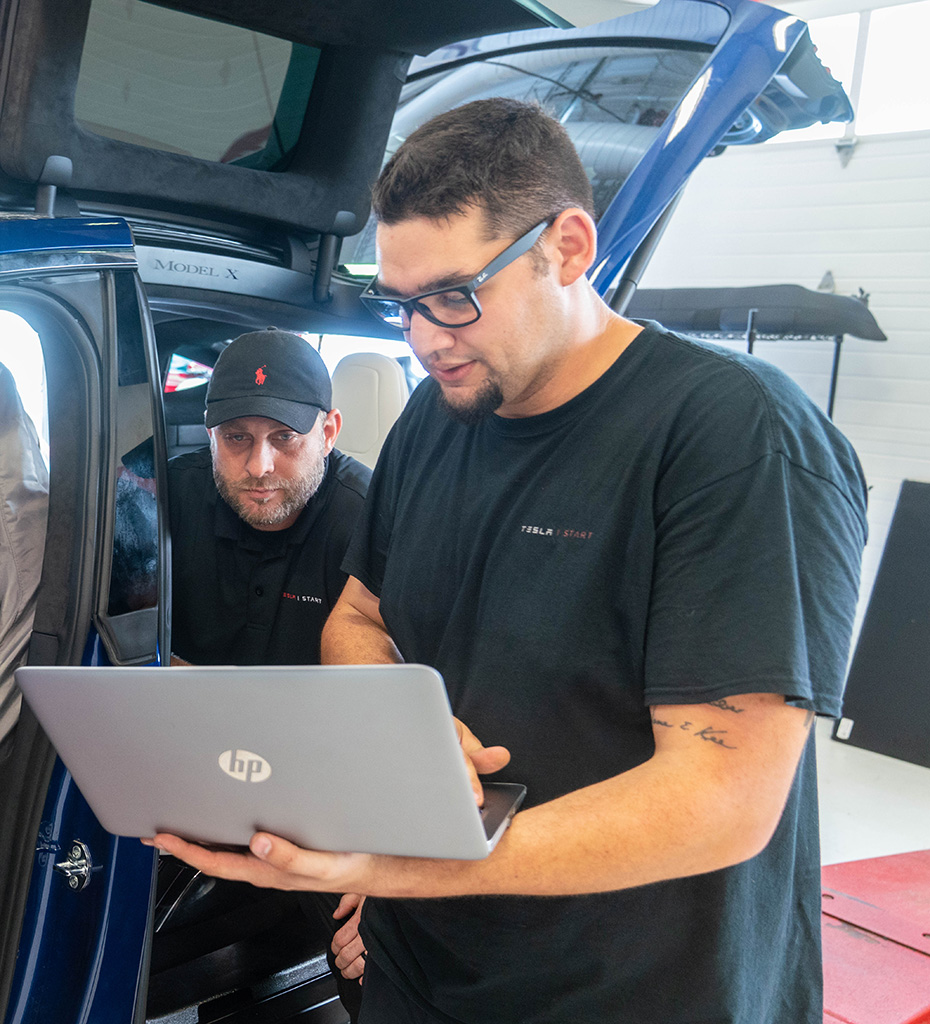 “Clearly the automobile industry is moving toward all-electric systems and greater sustainability,” said CPCC President Kandi Deitemeyer. “CPCC students will be on the cutting-edge of this industrial shift.”

Indeed, this is cutting-edge stuff – four colleges added the Tesla START program in the past year. But as electric vehicles become more popular, it’s moving increasingly into the mainstream. Electric vehicle sales are booming, with more than 25,000 sold in the United States in June 2018 compared with 17,000 a year earlier. The relatively affordable Tesla Model 3 (starting at $35,000) leads the pack.

The Tesla START training program has been so successful, CPCC is changing the curriculum in its general car technician track to include electric vehicle training.

“Students today don’t change oil with their parents out in the yard anymore, but the kids know how to use the iPhone,” said David Favre, division director of CPCC’s automotive programs.

For many of the Tesla START students, the opportunity is life-changing. 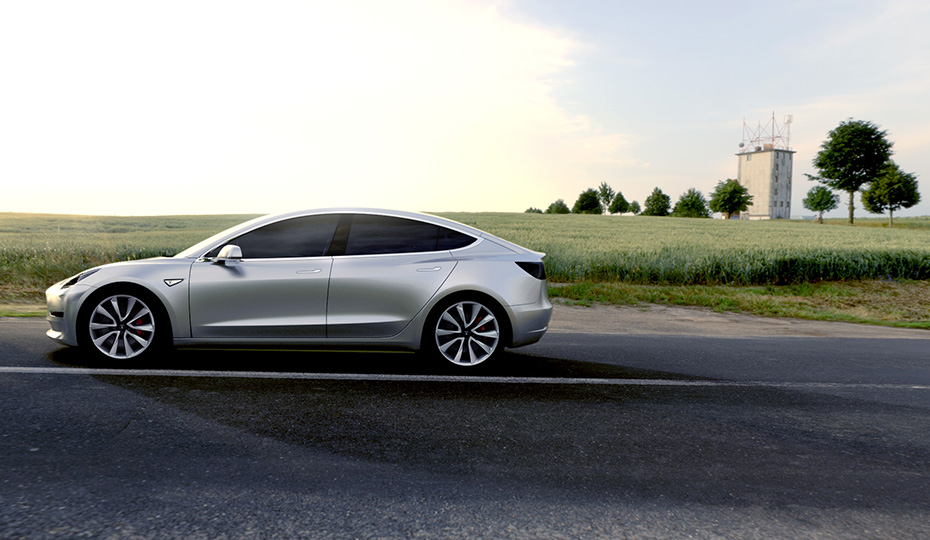 Annalisa Sansone was a single mother of three on the verge of homelessness. She graduated from the first Tesla START class and now works at a Tesla Service Center in Charlotte.

Jeff Whiteside was installing solar panels but wanted to dive deeper into sustainability careers, so he applied to the program.

Marcus Thurston left his IT job because he “always wanted to change the world.” He said the program’s reality has exceeded expectations.

“Sometimes you go to sleep and you don’t feel fulfilled,” Thurston said. “This is more than fulfilled.”