You know you’ve found a good lunch spot when there are a few Duke Energy trucks in the parking lot.

“I don’t know if you know any linemen, but they do like to eat,” said Nancy Dodd, community relations manager for Duke Energy Florida. She should know – she’s married to one and has been with Duke Energy for 30 years. 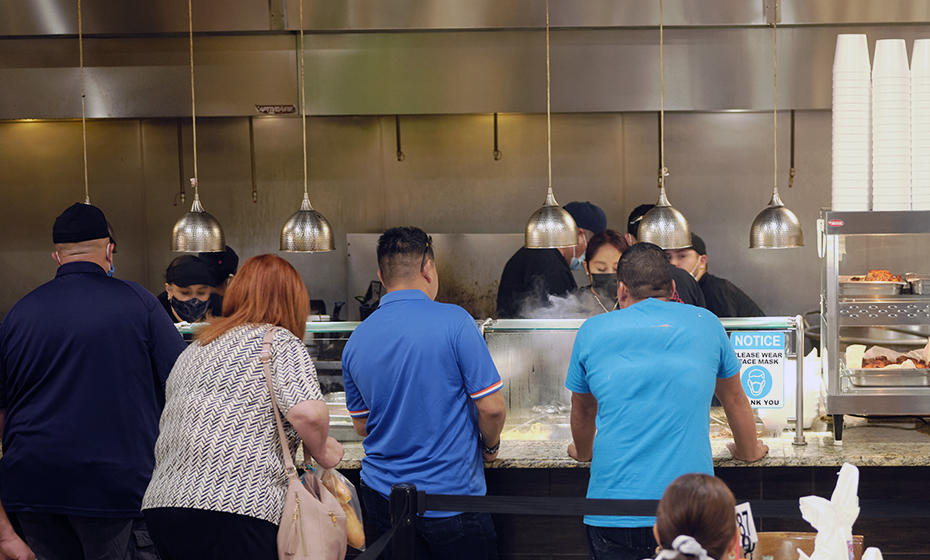 So Duke Energy customer El Zócalo Supermarket and the adjacent Zócalo Fish Market & Grill in Haines City, Fla., caught her eye. The frequent lineup of Duke Energy trucks in the parking lot scream, “You have to try this.”

So does everything visitors can find under one roof at Zócalo, named for the main square in Mexico City. On the supermarket side: dry goods and grocery products, a butcher, a tortilla maker, a bakery and a restaurant. This is where the tacos reign supreme, lineworkers say.

And on the other side: A fish market with a grill. Over here, the most popular approach is buying a whole fish in the market and having it fried at the grill – snapper is a big pick.

But the dish everyone should really try, said Zócalo co-owner Bryan Delaney, is the mofongo, a Puerto Rican dish of mashed fried plantains. “Get it with fried fish or done with shrimp or garlic sauce,” he said. “It’s very comforting, very filling, with a little Latin twist to spice up the food.” 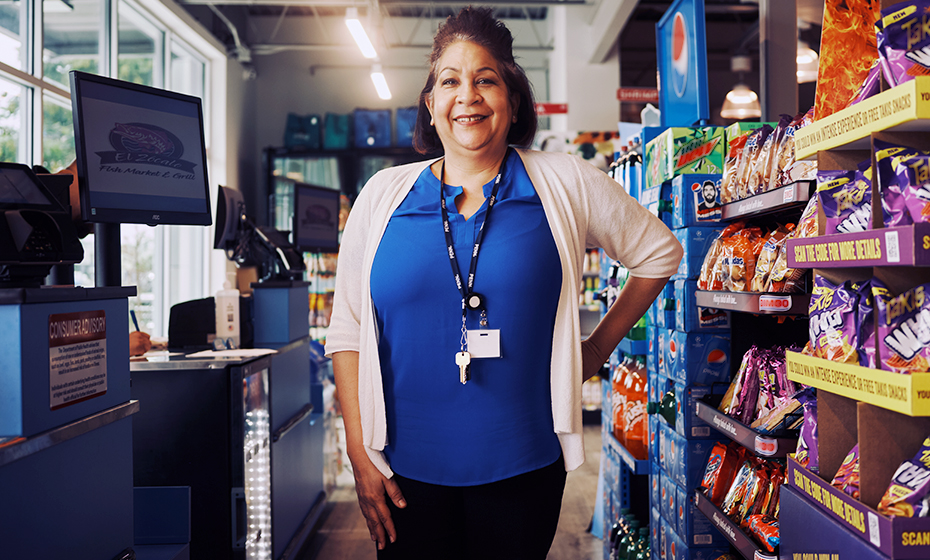 El Zócalo has been in the Tejada family since 2002. Ibelice Delaney owns the business with her brother, Juan Tejada.

Owned by the Tejada family, El Zócalo opened in 2002 as a bodega and general store. Delaney got involved through his wife Ibelice, who now owns the business with her brother, Juan Tejada. Delaney runs bars and restaurants in New York City when he’s not working with the family business.

And while the restaurant industry in NYC was hit hard by the pandemic, Zócalo Fish Market & Grill opened in the middle of it all. Not that that was the intent.

Construction started in 2019 and the pandemic caused subcontractor, supply and inspection delays, which pushed the opening date to April 2021. Luckily, that time frame aligned with urban flight caused by the pandemic, as well as the residential development boom that Polk County has been experiencing. 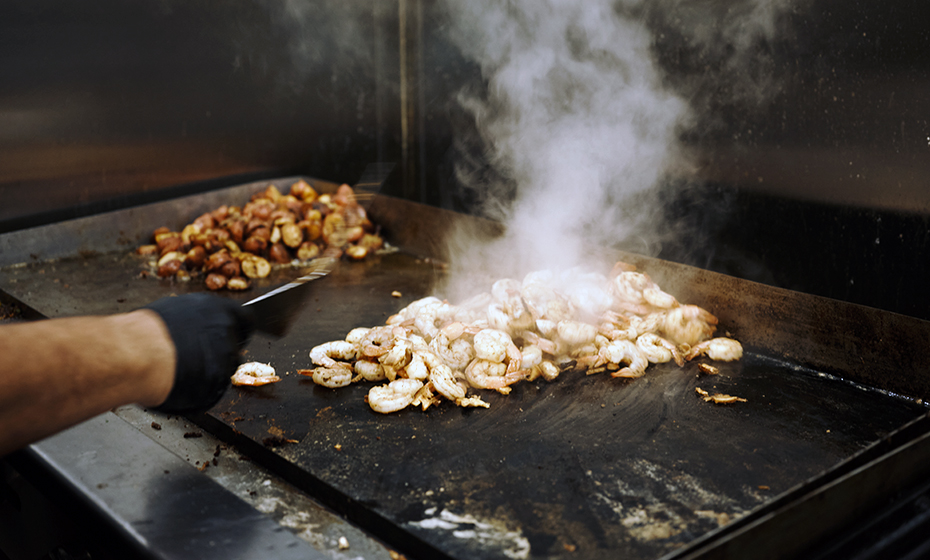 Lunch being cooked on the grill at El Zócalo in Haines City, Fla.

The expansion of El Zócalo Supermarket into Zócalo Fish Market & Grill happened naturally when the owners noticed the shopper demographic, even within the Latin community, had changed.

“It used to be predominantly Mexican and now it’s Puerto Rican, Venezuelan, Cuban and some other Caribbean countries,” Delaney said. His team is seeing more of a hunger for seafood in addition to the original customer affinity for beef, beer and bakery items, he said. “That is what kind of started the push to expand and add a seafood market next door.”

Duke Energy kept up with the expansion. “They’ve been able to meet all of our power upgrades and excessive energy needs in both the supermarket and the fish market due to refrigeration,” Delaney said.

On the marketing front, it’s easy to advertise the fish market and grill to existing customers, not to mention the access to variety.

How businesses can save on energy

Duke Energy has a number of programs to help business owners be more energy efficient and save. Programs include:

“The mission statement from the outset was certainly to provide a more upscale variety of products for the Latin community, for the Spanish-speaking residents of Polk County,” Delaney said. “That has evolved into being more of a general supplier to introduce more Latin, Caribbean, South American and Spanish-style products to the entire community.”

The multilingual staff makes the experience approachable, as does the diversity of food types and the ability to try cooked meals in the restaurant and grill before buying individual products to take home.

“We have tried to build goodwill in the community,” Delaney said. “It’s a Latin-themed supermarket, but it appeals to everybody.” 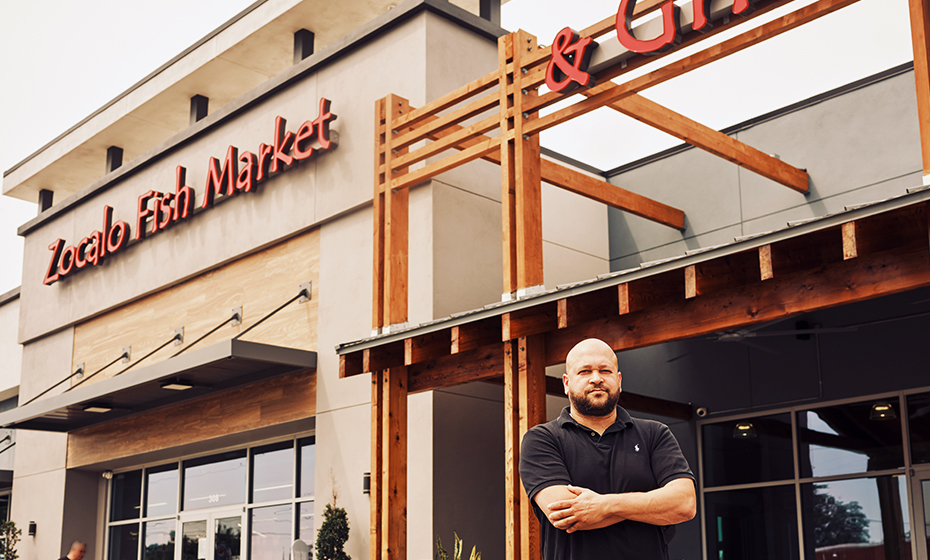