​When the engine stopped on the Cessna Skycatcher Doug Finner was flying about 5 miles from the Macon County, N.C., airport on Nov. 19, he radioed: “Mayday. Mayday.”​​​​ 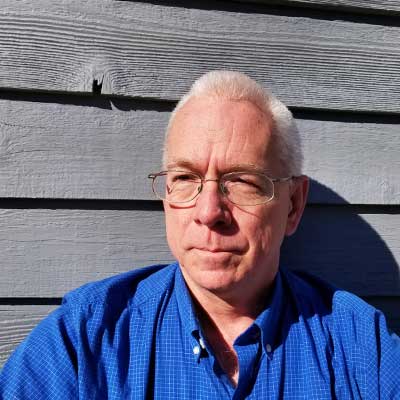 Greene, who was familiar with the mountainous terrain in southwestern North Carolina, knew the location of the plane in distress when he heard the “mayday” call. On their way to find the plane, Johnson radioed the airport and emergency services to ensure that Finner’s call for help was received.

Finner, who was flying from Gainesville, Ga., to the Macon County airport (a distance of about 74 miles), said his first thought upon realizing that the plane had no engine was denial. Then, he went through all the steps his flight instructors taught him in an emergency. When that didn’t work, he concentrated ​​​​on getting the plane down in a safe spot away from buildings and people.​​​​​​​

Descending from an altitude of about 4,400 feet, he steered to a cow pasture next to U.S. 441. As the plane skidded to a stop, it flipped over. 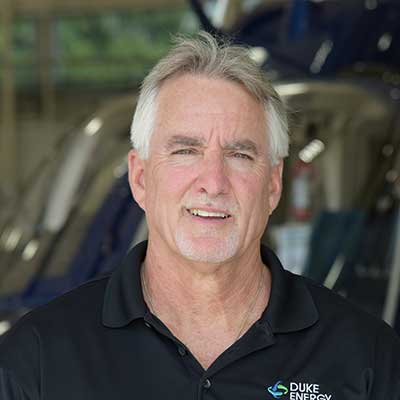 Johnson and crew arrived a few moments after the crash. By then, Finner had climbed out of the upside-down cockpit with just a few bumps, bruises and a sore neck. Johnson hovered over the area until he was sure emergency help had arrived. Finner looked up at Johnson and crew and gave a thumbs-up.

“Roger took the initiative to make sure I was OK,” Finner said.“It was really nice to know he was there. I’m very lucky.” Finner did not know Johnson’s name until he called Duke Energy and tracked him down. He later called to thank him.

Johnson, a 23-year Duke Energy helicopter pilot, said he would have landed to give assistance if other help didn’t arrive. He was modest when asked about the event. “I wouldn’t say that dealing with a plane crash is routine for us,” he said,” but we do what we need to do.”