First Peoples. Those two words hold meaning for many Native Americans, especially in November. The words are a connection to their identity and culture that has lasted hundreds of years. 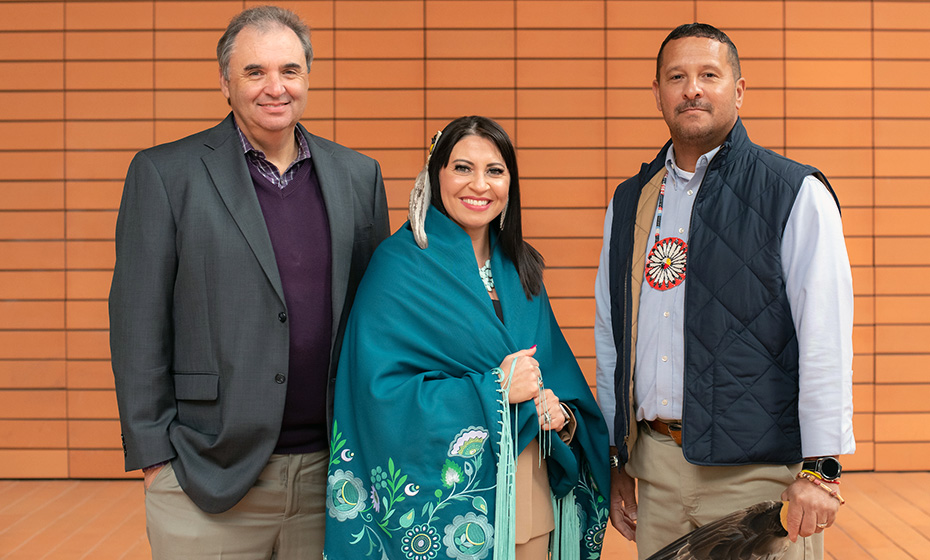 The name of the ERG acknowledges another name for Native Americans: First Peoples. The ERG is called FIRST – Forever Indigenous: Resource Support Team. It is based in Charlotte, N.C., and chaired by Heather Oxendine, a ninth-generation Lumbee tribe member who works in Customer Delivery as an initiative management manager.

In Duke Energy’s service areas, there are about 15 federal and state recognized tribes with a population of more than 600,000 people. There are eight recognized North Carolina tribes; the Lumbee is the largest with about 55,000 members. The United States Bureau of Indian Affairs counts more than 5 million Native Americans representing 574 federally recognized tribes.

“In the same manner that our ancestors embraced inclusivity by sharing their culture, clothing, hunting grounds and food with others, we embrace inclusivity the same way now,” Oxendine said. “It’s come and learn. Be a part of us.” 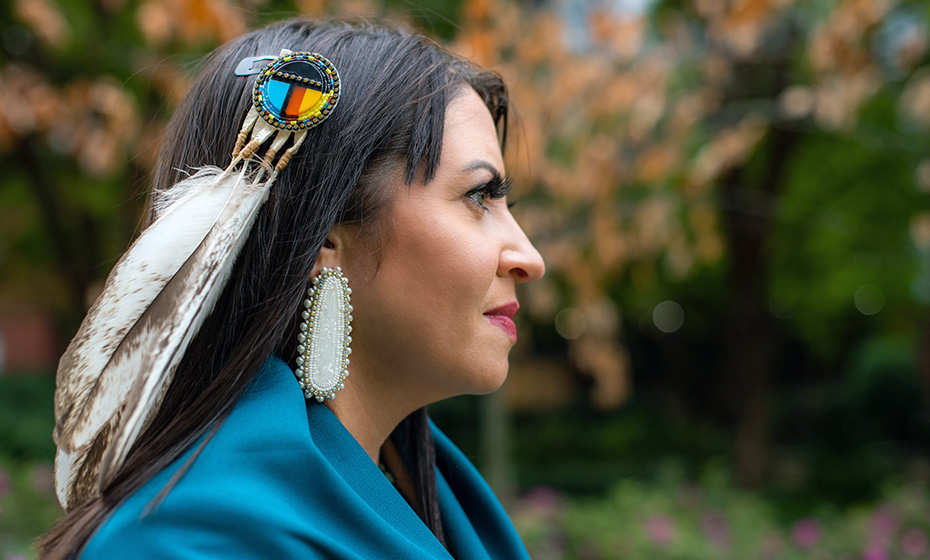 Duke Energy is one of the few companies with a Native American/Indigenous ERG. As with the company’s other eight ERGs, employees are encouraged to join even if they are not Native American.

Dwight Jacobs, senior vice president, supply chain and chief procurement officer, is executive sponsor. “I’m a Lumbee Indian. Most people don’t know that about me,” Jacobs said. “My skin is light, and my eyes are blue. But I know who I am.”

“This ERG gives me an opportunity to deepen my connection with our shared Indigenous culture,” Jacobs said. “The diversity and inclusion journey we’ve been on as a people; as a country; as a company, means including everybody.

“So, in a lot of ways these employees are an underrepresented group at Duke Energy and in our communities. I’m glad that our company is going to heighten the awareness and increase the representation through this ERG.” 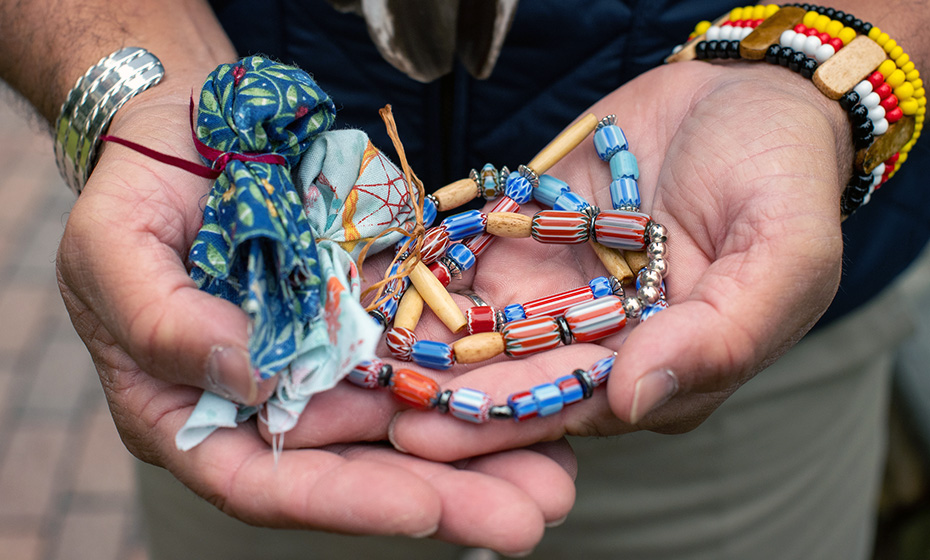 Joel “J.D.” Moore, a site services supervisor at Harris Nuclear Plant, said November has always been a significant time of the year in their culture. After the summer growing season, native people would come together in the fall to celebrate the harvest, said Moore a member of the Waccamaw Siouan Tribe from Columbus and Bladen counties in southeastern North Carolina. He is vice chair of FIRST.

“We, as Native Americans, are doing that same thing now in November,” Moore said. “We’re sharing our culture with those who are Native and non-Native alike. We’re sharing with school children, with businesses, with universities and other groups to spread and broaden that horizon of how Native American people live.

“These are the traditions our ancestors had for thousands of years, and we’re still practicing them today. We’re teaching our young people these traditions, so they’re passed down through the generations.”

Emily Henson, vice president of Customer Delivery Strategy & Transformation, is a member of the Catawba Tribe, South Carolina’s only federally recognized one. It’s also one of the smaller tribes with about 3,000 members.

By listening to tribal members discuss their history and traditions, she hopes to get a closer connection to her grandmother.

“When I look back, I wish I would have asked her more questions about her experience as being a child,” she said. “For me, I’m striving to understand where I came from, and this ERG is a part of that journey.”