Transformers that weigh hundreds of tons, generator rotors as long as a yellow school bus and circuit boards thinner than a crayon – these are just a few of the thousands of parts that work together perfectly to generate electricity.

The people who run them must do the same. 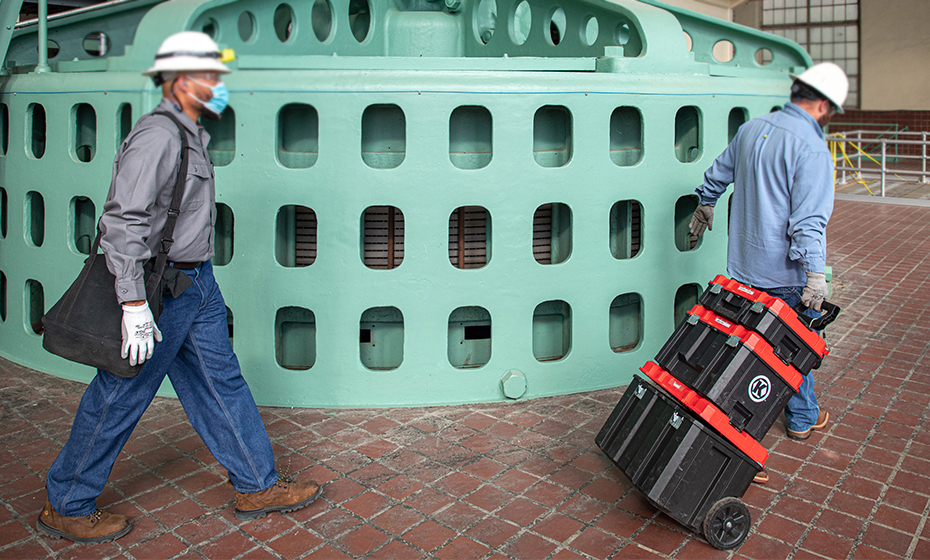 Robert Thompson and Calvin Reynolds are two of the traveling technicians who maintain and install voltage regulation equipment at Duke Energy power plants. Their work helps avoid interruptions to electricity by protecting the plant’s generator. Here, they’re arriving at Rhodhiss Hydro Station on the Catawba River in North Carolina.

Duke Energy has 8,500 workers in 23 states that operate and maintain the company’s 355 power plants. To show its appreciation, the company is celebrating its inaugural Power Plant Worker Appreciation Day on Nov. 1.

“These workers are dedicated to ensuring power is there when and where our customers need it,” Paul Draovitch, Duke Energy’s chief regulated and renewable energy officer, said. “Their presence in the workplace 24/7 operating and maintaining power plants never wavers.”

Robert Thompson takes that responsibility seriously. Thompson is the most senior of three employees who maintain voltage regulation equipment for Duke Energy’s hydro, nuclear, coal and natural gas power plants. The excitation systems they work on are electronic and provide the generator a steady voltage to minimize disturbances or fluctuations on the electric grid. 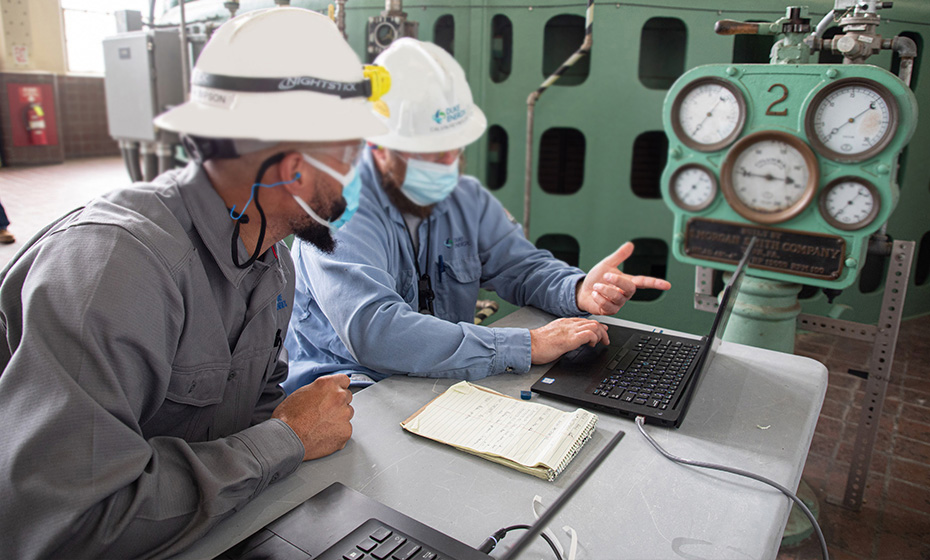 Their work varies by day, but here, they’re reprogramming the excitation system, which controls the generator’s voltage level. They begin by connecting their laptop to the system and attaching monitors to the equipment.

Thompson and his teammates Calvin Reynolds and Edward Prorock are based in Charlotte, N.C., with Fleet Maintenance Services but spend most of their time traveling to power plants in several states to do maintenance, install upgraded equipment or fix a problem. Most of the team’s work is planned, but if equipment malfunctions in another state, they get there as quickly as they can to fix it so the plant can generate electricity again.

Their work results in cost savings for customers and a faster response than relying on vendors. 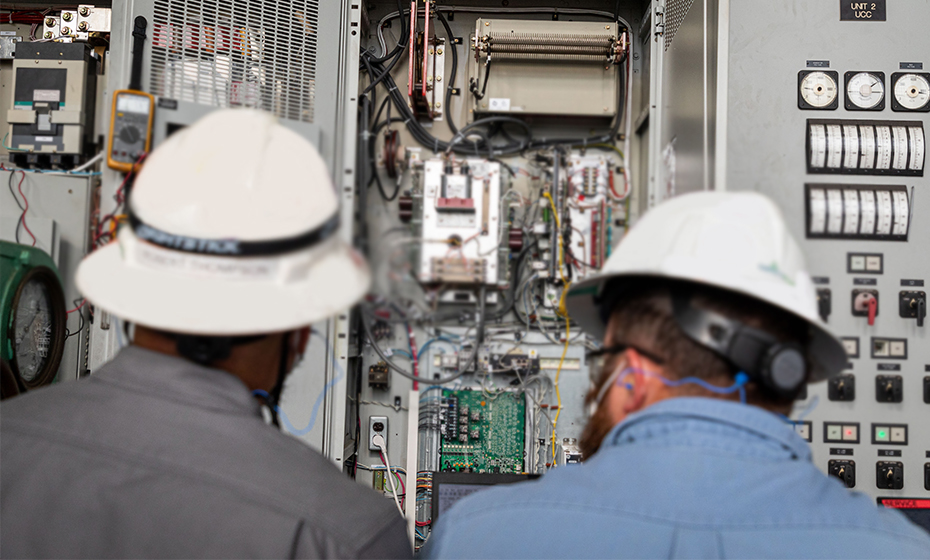 Rhodhiss has been in operation since 1925, but the units have been upgraded to digital controls. Thompson and Reynolds work together to confirm that the software reading and levels on the excitation system match. They reset alarms and do a test run before showing a plant employee how to reset the equipment.

Thompson, who’s been in his role since 2013, said he visits about 75 power plants a year. Each plant has equipment from different manufacturers. Much like cars, even though they all have the same purpose, each manufacturer’s system works a little differently.

During the last eight years, Thompson has become an expert. His manager John Mason III said he’s the go-to person when a teammate needs help.

“They know they’re going to get quality and have their problem solved,” Mason said. “There are so many [systems and components] that it takes a certain skillset to achieve that.” 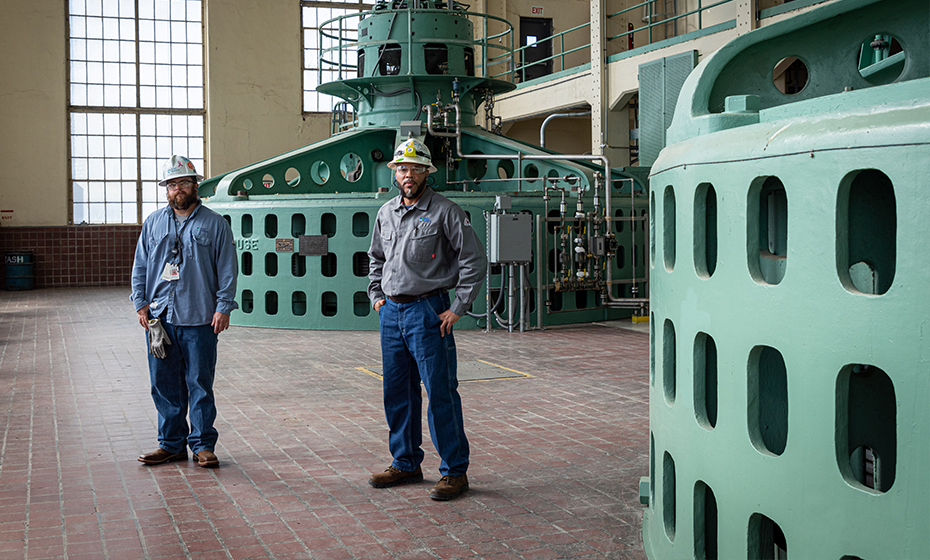 Thompson’s manager John Mason said, “We take pride in what we do and know that our part of maintaining the system is very important to provide power to customers.”

Thompson originally wanted to be an engineer but said working in electronics is a good balance of theory and hands-on work. When he was in college for engineering, he decided to join the Navy, where he was introduced to electronics. He earned a degree in electronic technology from DeVry University after leaving the Navy, worked for an automotive manufacturer and then joined Duke Energy.

Before working in power plants, he said he didn’t think about what happens behind the scenes to ensure the lights come on every time someone flips a switch.

“There’s a lot of coordination, different groups and planning that goes into place to make sure everything stays on and reliable,” he said, “and I took that for granted.”

Watch the video below to see some of the other Duke Energy teammates who keep the lights on.