As deadly flames from a wildfire whipped through a narrow mountain gorge last fall, threatening Chimney Rock Village and the Lake Lure community in North Carolina, Roger Hollifield put out a call for help.

The Party Rock fire was so large and so erratic, Hollifield knew he needed to stay one step ahead.

“As it progressed more toward Chimney Rock in particular, we knew that we were going to possibly have some issues with power lines,” said Hollifield, Rutherford County emergency management coordinator. “Having resources in place was our thought process.”

And so, for 24 hours a day for nearly two weeks, a rotating crew of Duke Energy lineworkers remained on call near the front lines.

And again and again, the calls came.

The lineworkers went in ahead of the flames to cut off electricity in threatened areas. That way, firefighters wouldn’t have to worry about coming into contact with live wires and no live wires would be able to act as conduits and carry flames into homes and businesses.

“We had to run up and down the road to get to the different locations they were requesting us to go to,” said Eddie Burnett, supervisor of construction and maintenance for Duke Energy in the Carolinas West zone. “The guys were calm and cool about what they were doing. It was a team effort.” 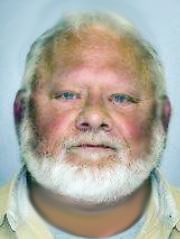 One day, a crew of firefighters and their trucks became stranded by downed trees. The lineworkers cleared the road. Firefighters, in turn, cleared brush and leaves from around electrical poles so there would be less chance of the poles catching fire. 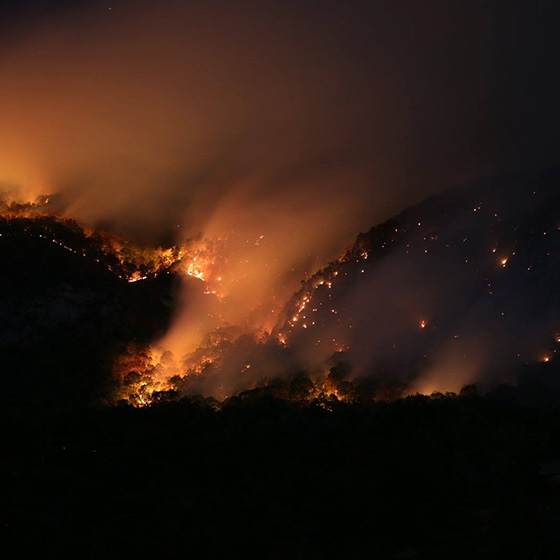 “Everybody just did their part to make it less work for us during the firefight and hopefully less work for Duke Energy after the fact,” Hollifield said. “It’s a good partnership.”

The fire began Nov. 5 near a stone-faced ledge called Party Rock that overlooks Lake Lure, about a mile away. It burned for 25 days over 7,800 drought-stricken acres in Rutherford, Henderson and Buncombe counties. After about a week, it plunged toward Chimney Rock, where residents were evacuated and crews from Duke Energy were called in.

“As the fire burned down around the homes,” Hollifield said, “we just kept moving from one house or business to another. 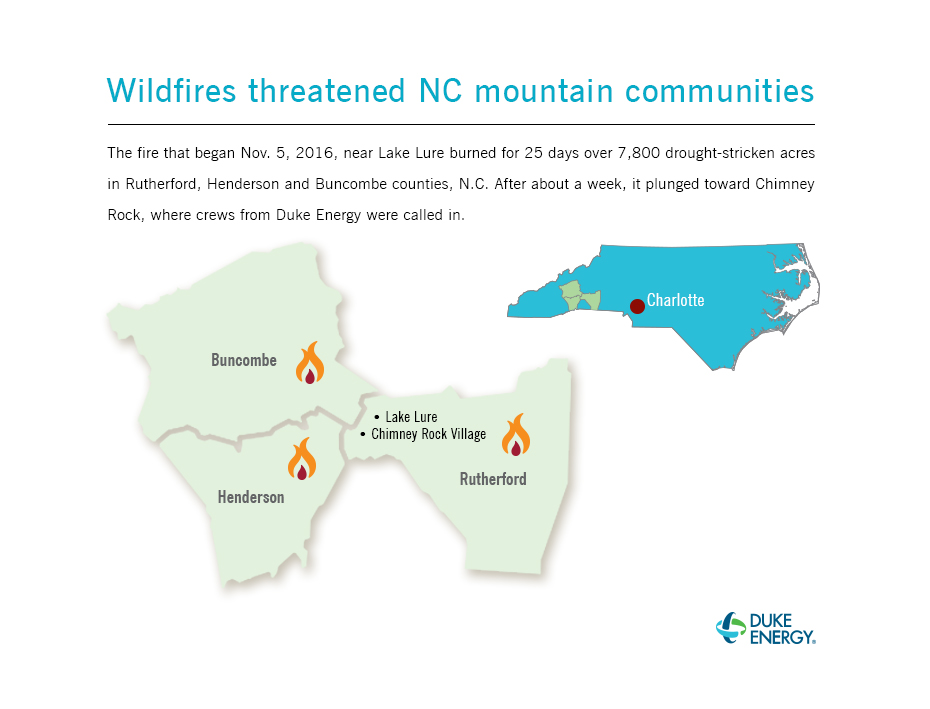 “We don’t do this with every fire,” he said. “The fact that there were so many structures – residential and businesses – that were threatened was a very unique situation. And it’s a very unique area, given that one road goes through Chimney Rock.”

Dan Brandon of the N.C. Forest Service was incident commander, overseeing more than 900 firefighters who came from across the United States to battle the blaze. He credits Hollifield with the foresight to call on Duke Energy to join the team. 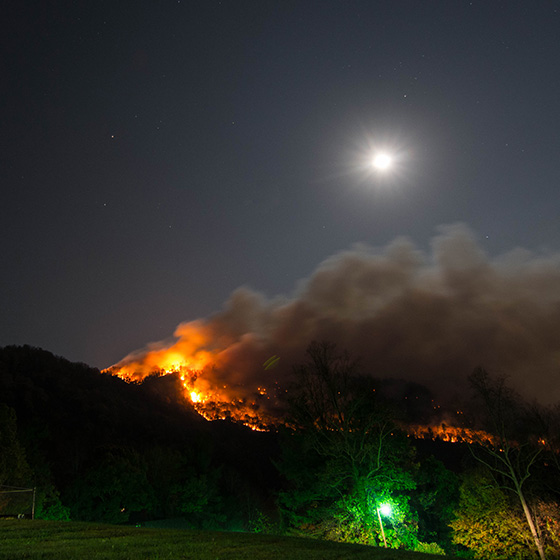 “Until we get somebody from Duke Energy to verify that the lines are dead, you can’t get into the area,” Brandon said. “What it does, it allows us to not worry.”

Other large fires have ravaged Western North Carolina, Brandon said, but never for so long or so close to communities. “We didn’t lose any homes, and had no big major damage to people,” he said. “That’s saying a whole lot for a fire that ran three weeks.”

And a whole lot for teamwork.