After competing at the International Lineman’s Rodeo in 2015 and not placing, Bryan Minikel set a goal to come back and be No. 1. 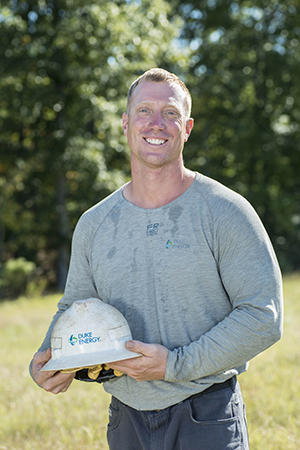 Since 1983, linemen from the United States and several countries have competed in Bonner Springs, Kan., at events testing job-related skills such as rescuing an injured teammate, repairing equipment and climbing poles. Competitors are judged on speed, agility, technique and safety procedures. Minikel and the others competing in the apprentice division for linemen with less than four years of experience, also take a written test that makes up a large portion of the overall score.

From the time he qualified at the regional rodeo in April until the International Lineman’s Rodeo in October, he practiced climbing for 45 minutes before work most days and studied for at least 30 minutes after work.

“My wife actually wrote a written test for me every day when I came home from work,” he said.

On Oct. 14, their hard work paid off when Minikel, of Cary, N.C., won the world champion apprentice title. He also won the top apprentice title in the investor-owned utility division and first place in the apprentice written test.

His family traveled from Michigan to watch him compete, and he said his favorite moment was walking across the stage with his wife, Elizabeth.

“She’s put countless hours into supporting me,” Minikel said, “and I know I wouldn’t have done as well without her support.”

Walking across the stage was special for another reason, too. Minkel’s father Fred died unexpectedly six days after the 2017 regional rodeo. The last time they spoke, Minikel told his father that he wanted to win first place in Kansas. “He said, ‘I know you can, and I want to come watch you do it.’” 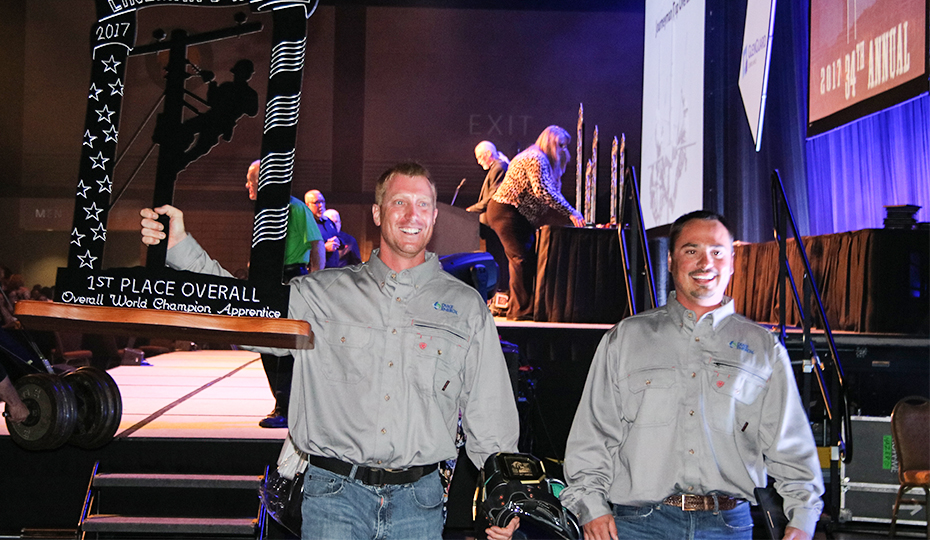 Bryan Minikel and Trey Grissom after the awards ceremony

At his funeral, they played “There Goes my Hero” by the Foo Fighters.

In the months after his father’s death, Minikel climbed before work or studied after. Every day. Throughout the process, his coach Carl Turrone motivated him, and he built friendships with his teammates, including Trey Grissom who placed fifth at the competition and Jake Lynch who ran toward the stage when Minikel was announced world champion.

And as Minikel and his wife walked across the stage, a familiar song was playing – “There Goes my Hero.” 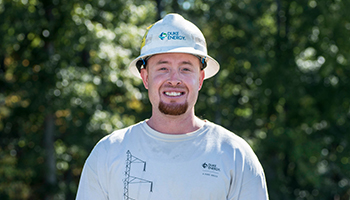 “I was blown away with the whole rodeo experience. I went in with a game plan and was really focused leading up to the rodeo. There was stiff competition, and it is an amazing feeling being second overall.” 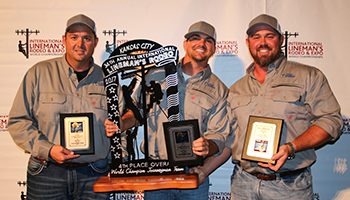 “My favorite thing about the rodeo is the camaraderie. You can talk to any lineman from anywhere in the country, and it’s like you’ve known each other your whole life. You’ve got a lot in common – competition is just in a lineman’s blood.”

“It felt great to win – like getting a new box of LEGOS. I also like it because it’s a time that you can share with your family the things that you do that they don’t get to see any other time. They can be a part of it as well instead of just having to be support at home.”

“The rodeo makes any lineman better. Any time they practice, any time they compete, they’re trying to figure out a better more efficient way to do a job. They’re in a competition, and they have to be perfect as far as safety, but on the flip side they have to be efficient because it will come down to time. You apply the things you see at the rodeo and the things you already know to make the work more efficient.” 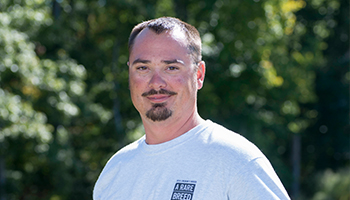 “My favorite part of the rodeo was getting to see Bryan win it all. We got hired together and have become really good friends even though we work out of different locations. He really worked hard and deserved it.” 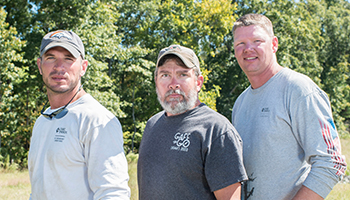 “Winning has been a long time coming. It’s the ultimate goal – we finally crossed that bridge and made it to the stage. We compete in other rodeos, and this was our first time walking in Kansas City. Tenth place was the highest we’ve gotten out there before.

“The International Lineman’s Rodeo is a good thing all around – win, lose or draw. Being able to go is a big step in my opinion. I’m glad our guys did a good job, it’s a good thing seeing them place well. You have to have that competitive streak in you because it takes a lot of work to get there.”

“The competition at International is great, but this is the one time of the year we have the opportunity to see everyone from across the company. It’s a sense of fellowship that’s unique when we all can come together. It’s a good time, and I appreciate all the support from everyone.” 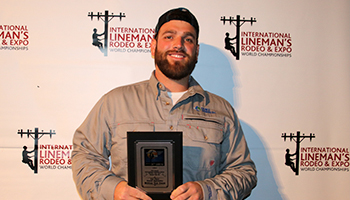 Awards: Fifth place in the investor-owned utility division, third in the written test and third in mystery event one

“The rodeo was a blast. I studied quite a bit and practiced quite a bit over the three years that I’ve participated, and it was worth it. I’m glad I did it.” 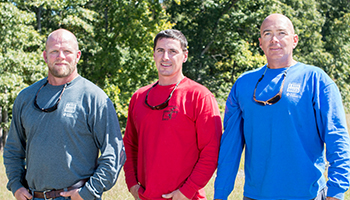 “It felt great to win, and I think it’s pretty cool to be the fastest team in the mystery event out of 238 teams.”

“It felt great to win. We wanted to place overall, but we were happy just bringing back some of the trophies for Duke Energy.”

Mark has been to the International Lineman's Rodeo twice and previously placed third in the world. 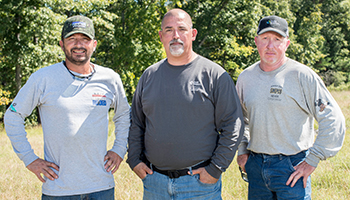 “I like the competition and being with the other linemen. You make a lot of friends leading up to the rodeo and while you are at the competition, so you get close to everyone. All of the linemen are pretty spread out in our territory, so it’s great to spend more time together.”

“My son has walked on stage with me every time we’ve received an award unless he’s fallen asleep before the awards were handed out. Ever since he was 3 ½ years old he’s said he wants to be a lineman, so that makes it special to walk on stage with the team.”

“It was awesome to win – I’ve been fortunate enough to walk the stage before, and it is a privilege any time you are able to win an award for any event. The size and magnitude of the competition with linemen from all over the country, makes it a privilege to walk on the stage. It is a blessing.” 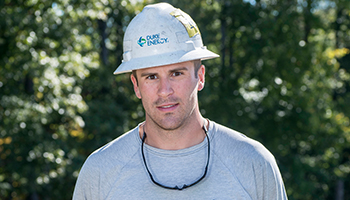 “I absolutely love the rodeo. I love competing and being competitive. It reminds me of playing college baseball again, playing on a team and competing against the best. It’s amazing to not only compete against your peers but cheer for each other as well.”